Children are pure and highly imaginative. Often it becomes difficult for them to separate their memories from dreams, reality from figments of their imaginations.

More than 2500 children over the last 40 years have reported vivid memories from their past lives, leaving many to believe that reincarnation is a reality.

Here are 5 cases from across the world, where stories of previous births shared by children, were found to be true.

READ: The Pineal Gland- Things You Don’t Know About It 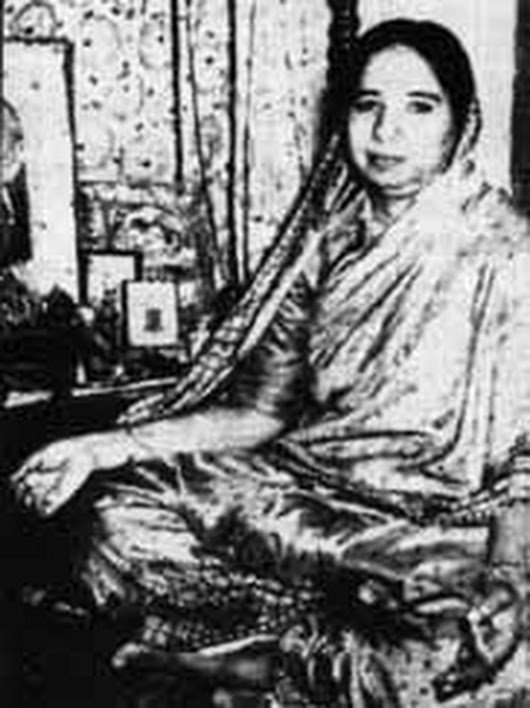 She Recalled Her Husband

In Delhi in the 1930s, a child called Shanti Devi uttered her first words four years after  her birth. She asked for her husband and son who lived in Mathura.

After she tried to run away to the house of her past birth at the age of 6, her teacher contacted the husband she named.

He confirmed stories from the life of his deceased wife, which Shanti had talked about. Her parents brought her to her former house, where they found that their daughter’s claims were nothing but true.

A year after Joanna and Jacqueline passed away in a car crash in Hexham, England, their parents Florence and John Pollock gave birth to twins in 1957. The identical newborns Gillian and Jennifer had the same birthmarks as their dead sisters.

When they were old enough to speak, they asked for the toys used by their sisters when they were alive, even though they had never seen those. They also shared personality traits and fears with their deceased siblings. Even as these things confirmed the reincarnation of the dead siblings, the twins lost their past memories as they grew older.

READ: These 4 Signs Show That You Are About To Meet Your Soulmate 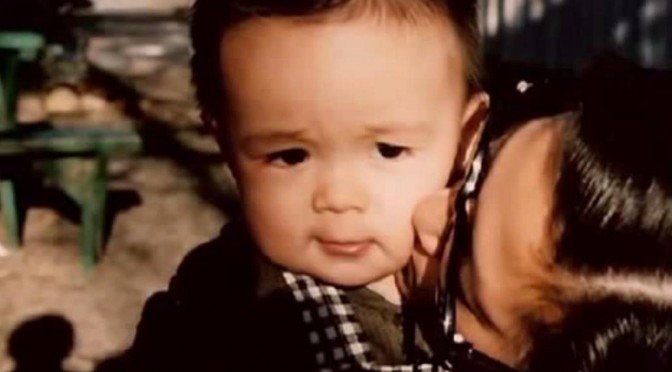 Sam Taylor told his father that he was none but his own grandfather in his previous birth who had passed away eighteen months before his birth. He was 1.5 years old when he shared this with his father.

Besides recalling many events from his former life and moment of death, he also identified himself as a teenager from among photos of 16 other adolescents.

Three-year-old Chanai Choomalaiwong from Thailand claimed to be a teacher called Bua Kai who was shot dead in his past life. He had two birthmarks in his head which resembled gunshot wounds. 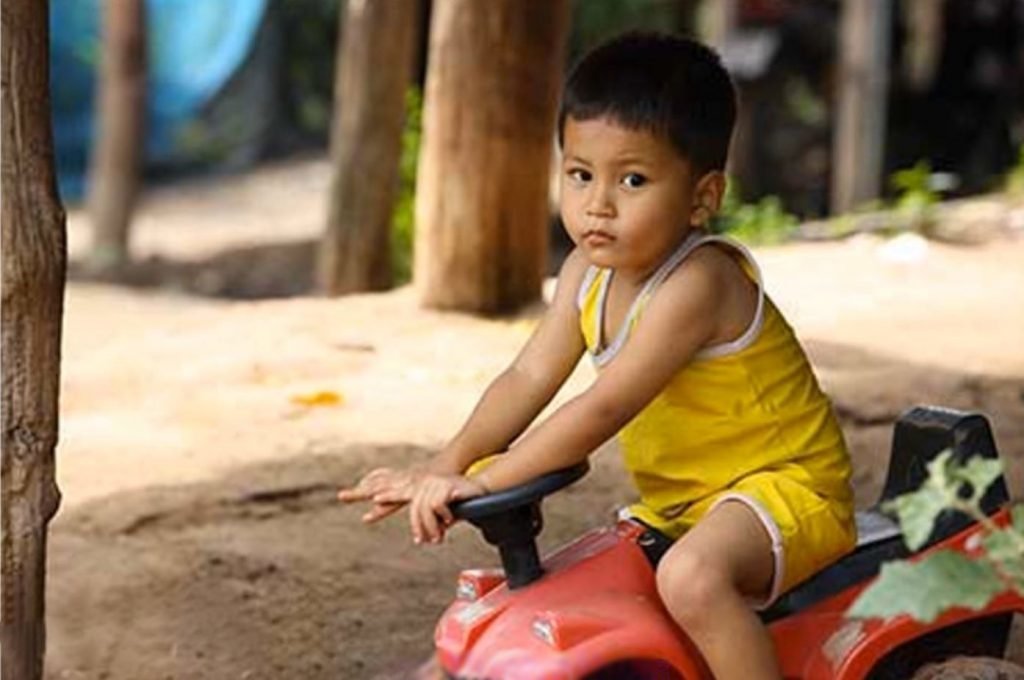 He would ask for his “real parents” continuously. When brought to the town of his former birth, he identified the school where he taught, his house as well as his old parents.

Boy Recalls Being a Pilot During World War II

James Leininger, a young boy, would regularly dream of being inside a burning plane, shot down over Iwo Jima Island. He could recall the workings of an aircraft from the times of Second World War with such accuracy that even experts were fascinated. 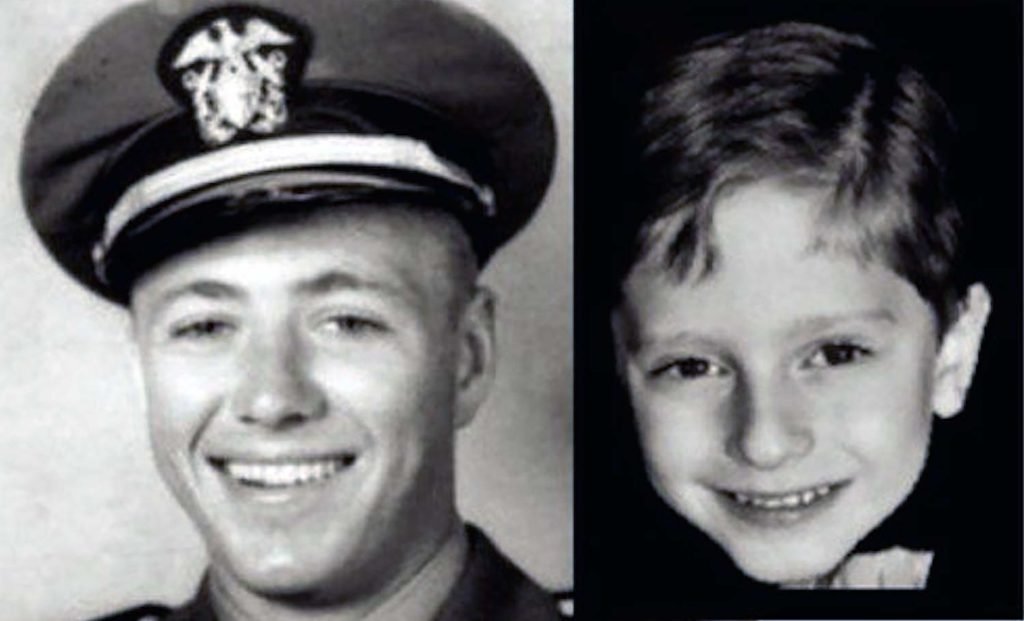 The interesting facts of the war he shared with the media were matched by others. He was identified by many as the reincarnation of pilot James Huston who lost his life in WWII.

READ: 14 Signs You Are Destined For Spiritual Growth

If you are marvelling at these extraordinary stories,  pass them on  for others to discover the incredible mysteries of human rebirth.