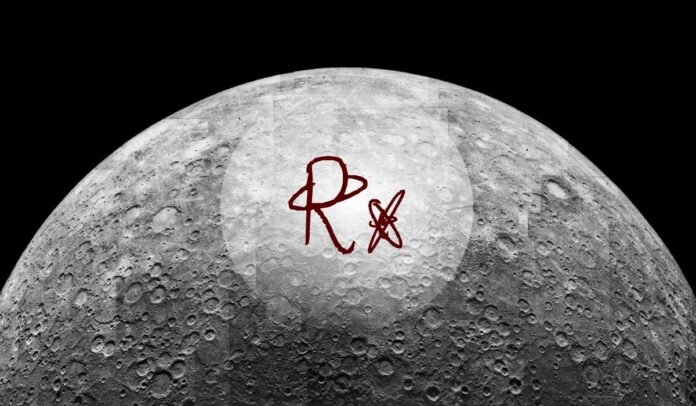 Mercury is the fast-moving planet that oversees communication, transit, and technology. It is named for the Roman god who functioned as a messenger to the gods. It assists us in communicating by allowing us to regulate both what we say and how we digest what we hear from others. Mercury appears to go backward in the sky three or four times a year. While other planets may potentially move retrograde, this one has the ability to wreak havoc on all forms of communication and transmission. Aside from the jolts, Mercury’s repose allows us to catch our breath. Everything that can go wrong will go wrong during this planetary phase, according to astrology’s Murphy’s Law. That is, at least, how we use it in everyday discourse.

What Is Mercury Retrograde? When Mercury is in Retrograde when it seems to go backward in its orbit. Mercury spends just 88 days orbiting the sun, compared to Earth’s 365 days, hence this optical illusion occurs several times a year. As a result, astrologists believe that the regions of life controlled by this planet may likewise take a bad turn.

During a Mercury retrograde, it’s critical to be exceedingly cautious with our words. Make sure every text, email, and DM is double-checked, and take the time to clearly clarify your goals. It’s impossible to avoid typos and Freudian slips.

Because your decision-making abilities may be jumbled at this time, avoid signing any important commitments (if you do not have an option, then go through the terms and conditions carefully).

Mercury Retrograde Will Have You Making Silly Mistakes 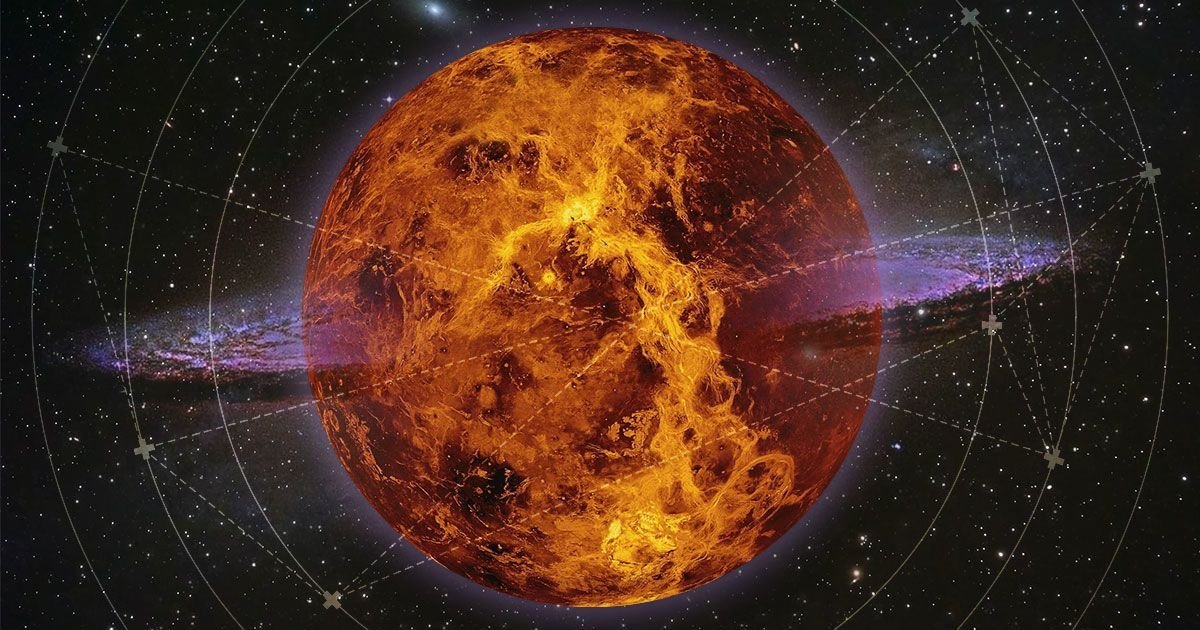 Mercury retrograde might be responsible for any major electrical meltdowns, therefore it’s best to avoid buying any new electronics for another 3 weeks (again, if you do not have any way out, then be sure that they have a warranty). Also, factor in time for delays, cancellations, and incorrect turn if you’re traveling.

In 2022, there will be four Mercury retrograde periods. They are as follows:

This season’s Mercury retrograde starts on Tuesday, May 10 in Gemini. Mercury is the governing planet of Gemini. Thus this retrograde will be more powerful than others, especially for individuals with a lot of Gemini in their horoscopes. Because Gemini is such an incredible flirt, not only will this retrograde bring back the exes, but we may even sext the incorrect person. Allow the retrograde mental fog to pass you by. Your former lover will leave you alone when this retrograde ends on June 3rd.

Do Not Entertain Exes!

On Friday, September 9, Mercury turns backward in Libra for the second time. Libra is the sign of alliances and balance, thus exes may resurface during this time. Remember that a long-term successful relationship, a potential romance, or even a supportive circle of friends are not worth jeopardizing for quick adrenaline high from indulging with someone you should not. Mercury retrograde departs Libra on Friday, September 23. It enters pragmatic Virgo, which is governed by Mercury. It will intensify the second half of the retrograde. When Mercury goes straight on Sunday, October 2, you’ll be able to breathe easier.

On Thursday, December 29, in aspirational Capricorn, the fourth and last Mercury retrograde of 2022 begins. Capricorn, the earth sign ruled by Saturn, is famed for its professionalism, but it also has a dark side. If you keep flexible and freely provide affection to loved ones, your year should conclude on a high note.