Unblock Your Seven Chakras With These Herbs 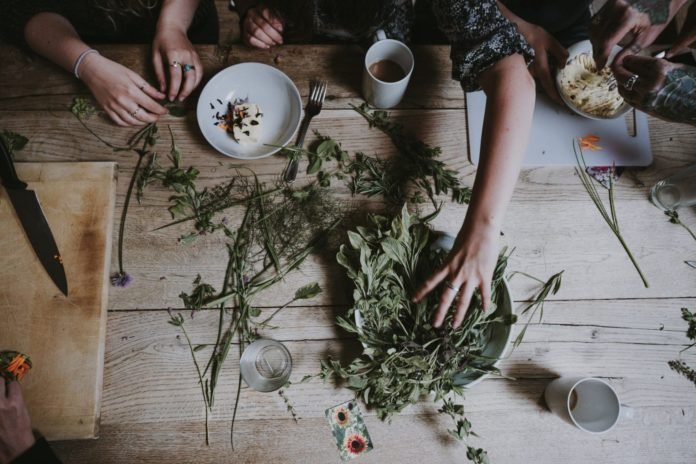 We have been using plants as medicines since the beginning of time to treat several illnesses, gain insight, and also interact with nature on a deeper level.

There are a lot of ancient texts from 2500 BC which talk about plants and their various medicinal uses. In India, the Vedas have also mentioned several plants and herbs used to treat various illnesses.

The vibrational frequency of plants can be in sync with the psyches and bodies of human beings. Hence, the vibrational factors in plants can help in healing, energizing, and balancing the seven key chakras in our bodies.

The constituents of herbs mingle with the energy system in our bodies and assist in the removal of toxic substances from our circulatory system. They also augment the circulation of blood and adjust the absorption of oxygen better in our blood, thereby unblocking our seven chakras in the process.

The appropriate use of herbs by an individual can help them maintain a composed state of spirit, body, and mind. Following are a few of the usual herbs that are linked with the key seven chakras in our bodies. 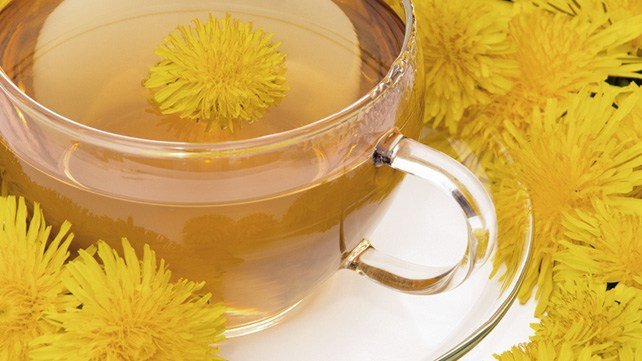 This chakra is at the very base of our spine. It is located lowest of the seven chakras. The root chakra unites the earth with our bodies since that is the place where all the vital ingredients that we require to survive come from. It also serves as the exit for the release of bodily toxins.

This chakra does not simply ground us in the physical sense, it grounds us to the moment that we are living in.

An imbalance in the root chakra can cause issues in the feet, legs, rectum, immune system, tailbone, and autoimmune deficiencies.

The consumption of tea using dandelion roots can be a fairly plausible treatment for high blood pressure, gallbladder, and depression. It is additionally helpful to include foods like potatoes, carrots, parsnips, onions, radishes, and garlic in our diet as well as other vegetables which have a calming influence on the chakra of the roots. 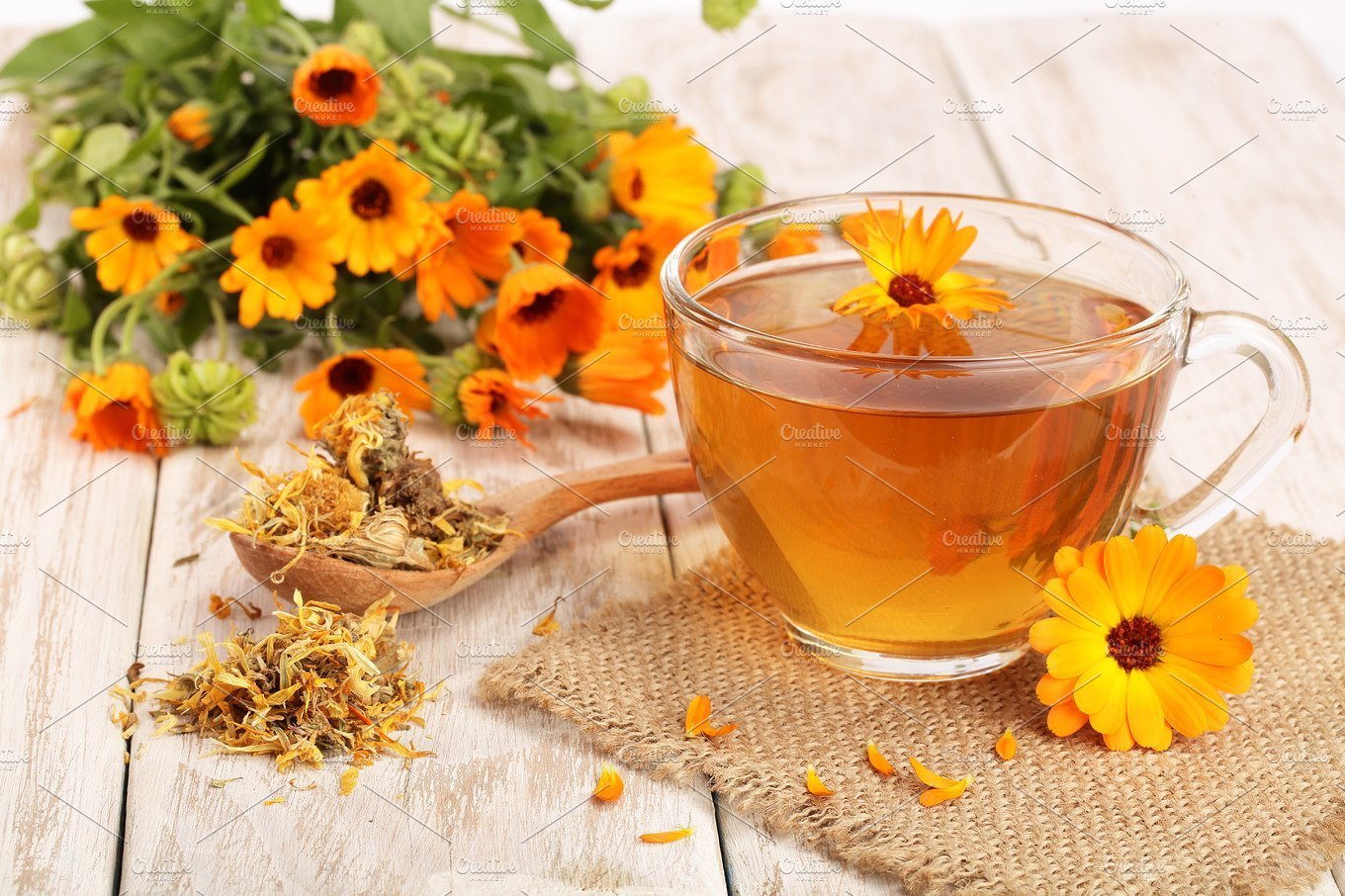 This chakra is situated in proximity to the prostate gland in men and in the middle of the ovaries in women. In more superficial terms, it is close to the abdomen and beneath the navel.

The principal worth of the sacral chakra is pure sensual expression, creativity, and attention unfettered by human ego.

Imbalance or blockage in this chakra can cause urinary tract difficulties, eating disorders, headaches, fever, emotional inequities, and reproductive issues.

An easy remedy to these problems is calendula, which happens to an easy herb to tend to. Using calendula can improve creativity in every prospect of our lives. Other spices and herbs which can help are fennel, cinnamon, licorice, vanilla, sweet paprika, carob, caraway seeds, and coriander. 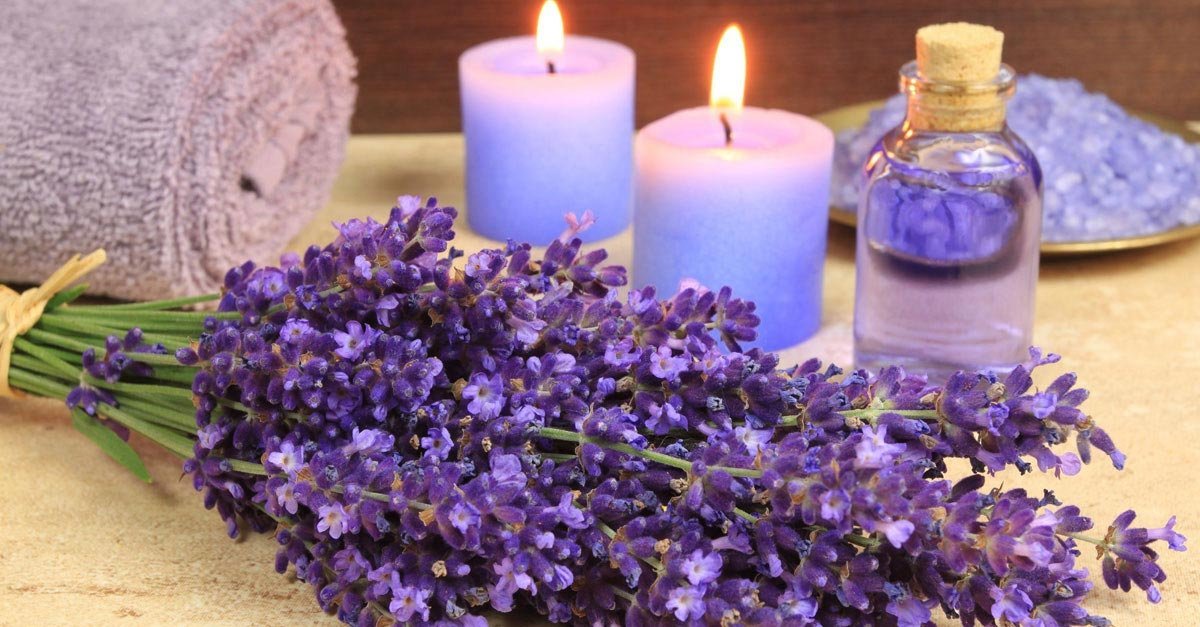 This chakra of the solar plexus focuses on positive self-discipline and emotions. If the solar chakra is blocked, then we might end up having poor self-esteem and feel unworthy.

Also, we can suffer from other ailments like ulcers, anorexia, poor digestion, and other stomach ailments.

In order to let the energy pour freely to this chakra, we can use bergamot, rosemary, or lavender oil. Other useful spices and herbs include celery, anise, lily of the valley, cinnamon, fennel, ginger, mints (spearmint, peppermint, etc.), turmeric, Melissa, cumin.

This chakra is the epicenter of compassion, forgiveness, and love in the energy system of our bodies. When the heart chakra is hindered, we might feel detached and experience issues with loving others as well as our own selves.

Read: Looking For True Love? Use Your Chakras! 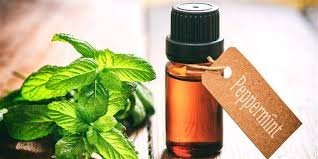 This chakra associates us with communication and self-expression. A block in the fifth chakra leads to our negative speech. It hinders our wisdom and our communication abilities get suppressed.

An imbalance in this chakra can lead to lessened clarity of the mind, spiritual insecurity, and emotional codependency amongst various others.

Herbs and spices that are beneficial to clear out the blockage in this chakra are peppermints, salt, sage, lemongrass, and coltsfoot.

The sixth chakra links us with our intuition as well as the pineal gland. A block in this chakra can lead to blockage of imagination as well as intuition, which lead to self-deception and inappropriate decision making.

This blockage can have physical manifestations as headaches, insomnia, eye/ear issues, nightmares, and migraines.

Juniper, poppy, lavender, rosemary, mugwort, and seeds of poppy are useful in remedying this blockage. The Crown chakra links us with enlightenment, wisdom, and transcendence. It links us to the divine universal energy. When this chakra is free from blockage, we are free to feel cosmic love and divine union, stretching out infinitely. Our distinctive regularity is in harmony with the celestial orchestra.

Read: This Is How I Knew That My Crown Chakra Was Opening

The blockage of this chakra can lead to the feeling of spiritual disconnection. Hence, we might lose the sense of purpose or direction.

Lotus flowers and lavenders are helpful in opening up the seventh chakra. The lavender helps you with cosmic insight on a regular basis. It is also a widespread herb used for augmenting meditation. Chinese and Japanese cuisine use lotus stems and leaves for their individual benefits.

Hence, it suffices to say that the inclusion of these herbs, plants, and spices can align your seven chakras with the cosmic energy movement. It can help you lead a better and more balanced life.

If you like this article about the seven chakras of your body and how you can tend them, share it with your friends and family and spread the awareness!