The Secret Behind Nation-Wide Happiness In Bhutan 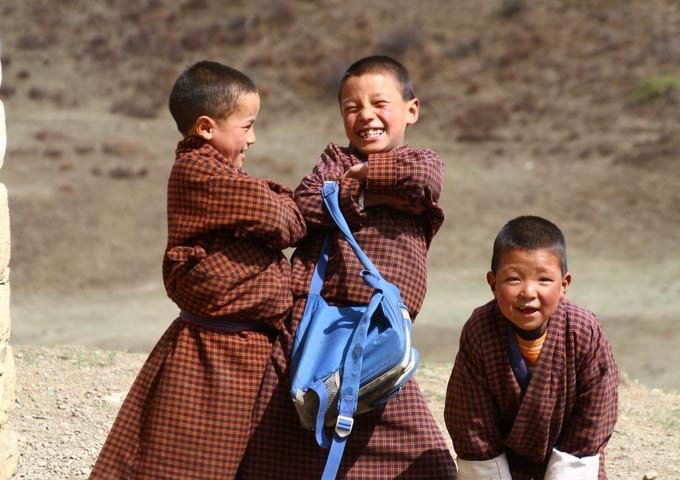 This tiny country has a simple but unique philosophy. Happiness is a fundamental human objective here, guaranteed by law. 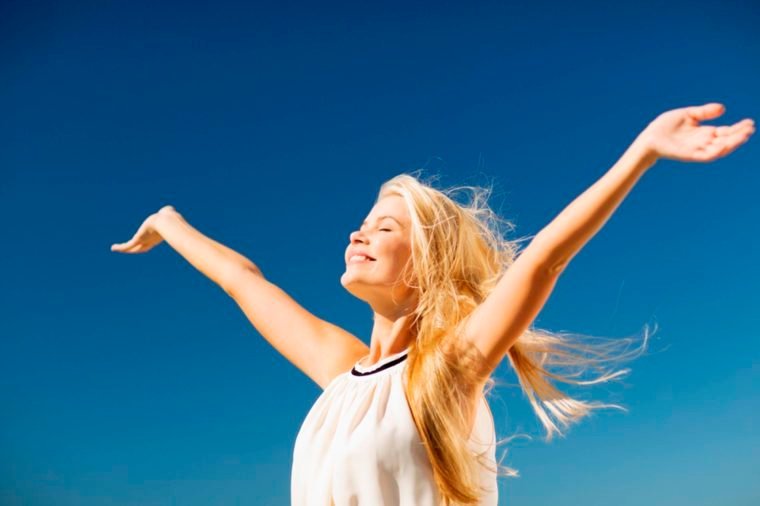 Gross National Happiness, as a concept, was first propagated and readily accepted here. This very concept has been adopted by innumerable countries all over the world. In fact, an overwhelming majority of the countries decided that happiness and wellbeing should be the basic parameters of development. The prudence and intelligence of this system was explained by the man who oversaw its first implementation half a century ago in Bhutan, Saamdu Chetri.

Happiness As Defined By The Bhutanese

Happiness is not the same as momentary, transient moments of exhilaration, or pleasure. It is serving your fellowmen, living in conformity and tranquility with nature, and grasping the values in humanity. Gross National Happiness is about developing comprehensive and integrated human beings with the help of the nine domains. It is about maintaining the balance between the need of the spiritual with the greed of the material.

The Measure Of Happiness 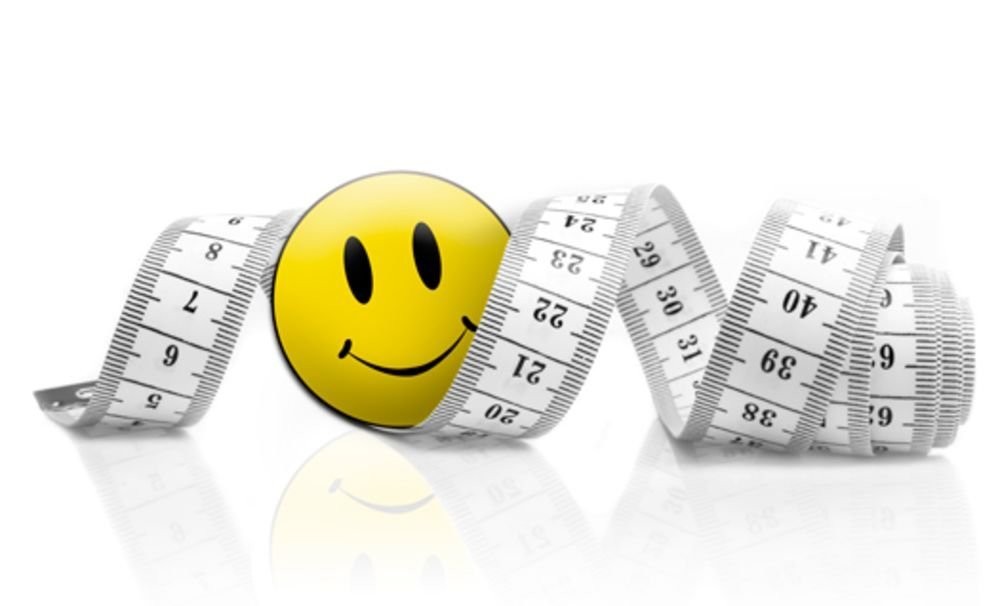 Bhutan is relatively poor in GDP, gross domestic product. But the nation is rich in matters of spirituality and strong human values. Gross National Happiness stands as an ideology and a doctrine, a practical system and a reference.

In Bhutan, development has a different yardstick for the last 40 years. It is not technology or building infrastructure but the happiness of its total population. The doctrine of GNH stipulates that three-quarters of all conditions have to be met in the 9 domains. Only then are you happy.

Read: 11 Things To Keep In Mind If You Want Happiness In Life

The first of the four basic indicators or pillars are non-discriminatory and continuous economic and social development. The domains under it are health, education and the standard of living. 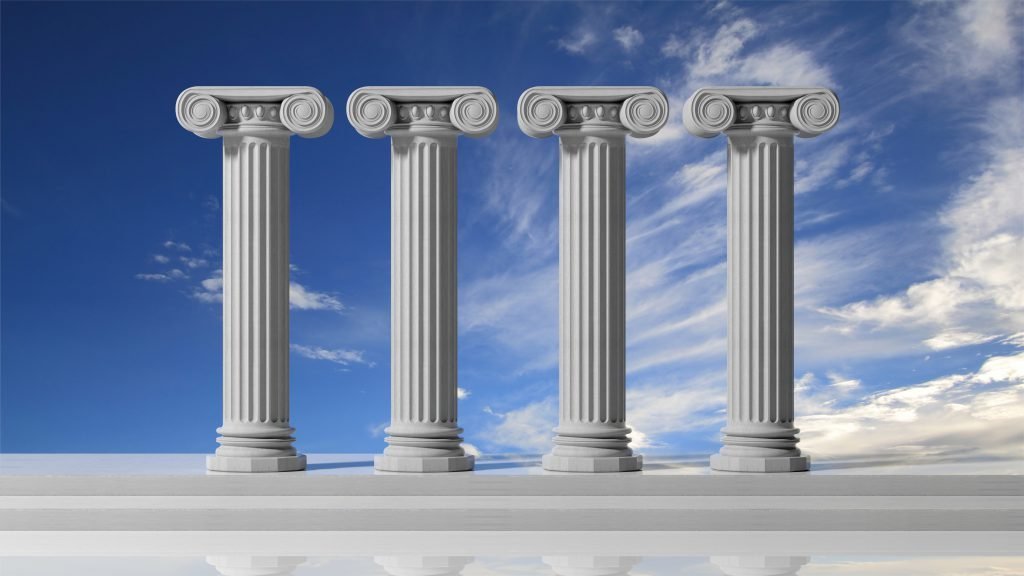 Environmental preservation is given importance as the second pillar. It is a domain in itself named Ecological Diversity and Resilience.

The importance of good governance is recognized in the happiness of a country’s citizens. This is the third pillar and again is a domain in itself.

The preservation and advancement of culture is the fourth pillar. There lie four domains under it: the utility of time, psychological wellbeing, diversity in culture and resiliency.

This system of basing a country’s development on the happiness of its citizens, rather than solely on conventional economic parameters, was first suggested by the present king way back in the 70s. He rejected the model followed worldwide as it ultimately led to the total annihilation of nature and society.

The Path To Wellbeing

The road to true and sustained happiness as followed by Bhutan can be inculcated by other countries worldwide. If the material answers to our happiness can be substituted for more purposeful and worthwhile goals, we can avoid many of the ills of today’s society like depression, anxiety and the resultant illness. And so, on the environmental front, sustainable limits to our requirements can be set.

Read: 7 Benefits Of Meditation: Speaks The Happiest Man In The World

Happiness Both As A Skill And A Choice

We can make a difference. By giving up on things that cannot be changed and by accepting things for what they are.  By adopting the virtues of forgiveness, inculcating the right attitude in our beliefs, thoughts and deeds, and being humble. 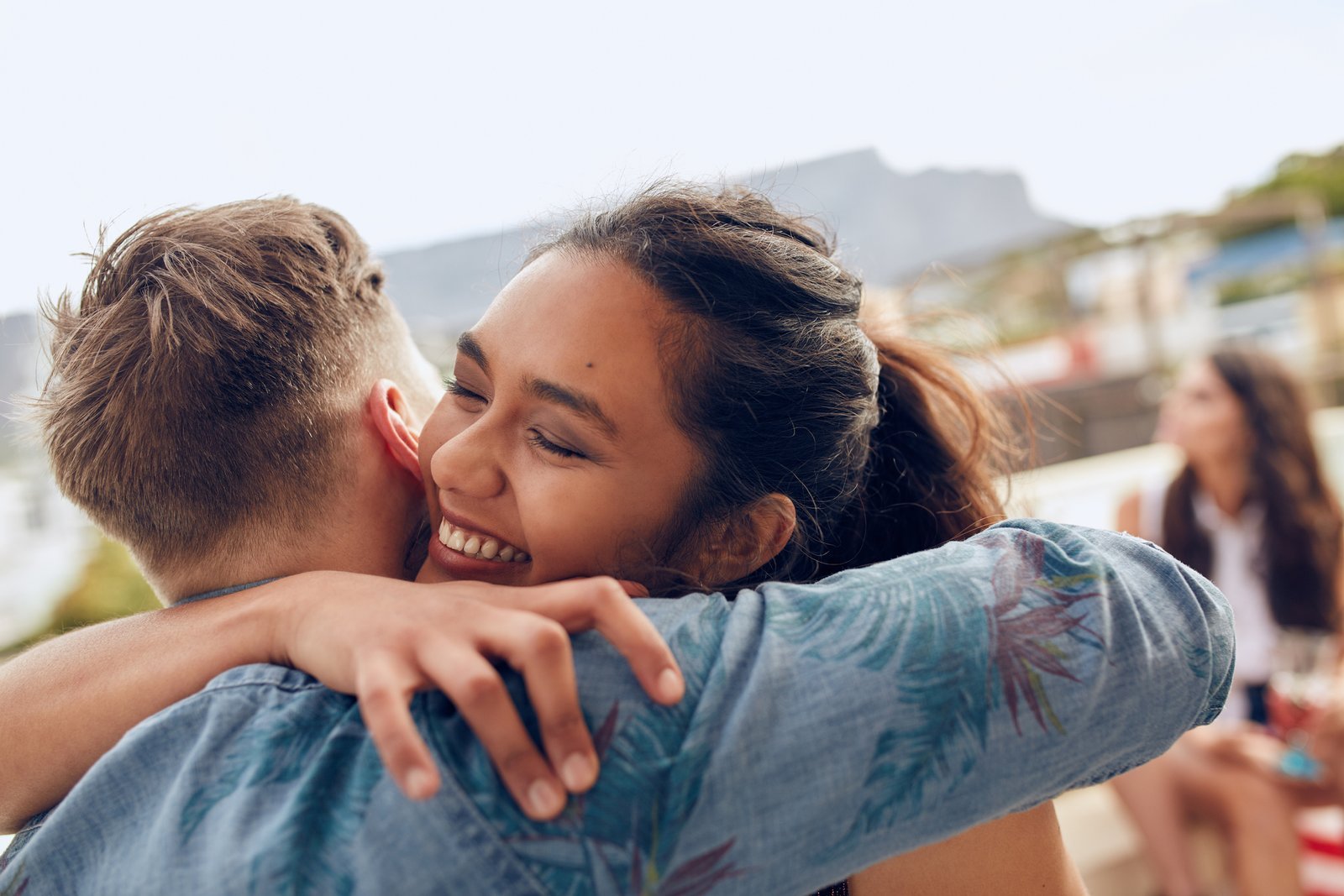 Hugging As A Medication

The Happiness Of The Society Over Personal Gratification

The spark lit in a tiny corner of the world has inspired many great nations and forced them to review their model of success and happiness. Profit and economic growth have taken a back seat. What really keeps a man, and through him, the society, are the simple pleasures of life. Hence, the Bhutanese concept of happiness gleaned from the simple things in life sparks hope of a better society that works together and prays together, and stays happy together.

The Gross National Happiness of Bhutan is not external but internal. It is developing from within and projecting it outside that happiness spreads.

If you are intrigued by the concept of Gross National Happiness of Bhutan, then share this article with your friends and spread the wisdom.