Can Vinegar And Salt Water Remove Negative Energy From Your Home? 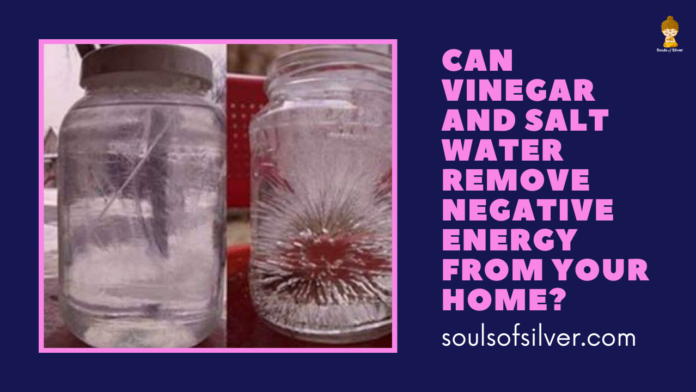 Now after reading all of this, you might have formed the opinion that only humans give off emotional energy. What you may not know is that places and objects are just as likely to disperse energy as much as people are!

For instance, have you ever felt an energy take a grip on you when you walk into a room? It can be charming energy, happy energy, or even dark energy. It just leaves you feeling strange and curious about why you are experiencing this sudden change of mind.

READ: How To Identify And Get Rid Of Negative Energy In Your Body

Well, believe it or not, everyone experiences this. People generally shrug it off as a figment of their imagination or start using generic logic. But the point here is, it is real and not just your overactive imagination playing tricks on your mind. It’s a lot deeper than your food causing hallucinations of sorts in your head.

Is it all in your head? 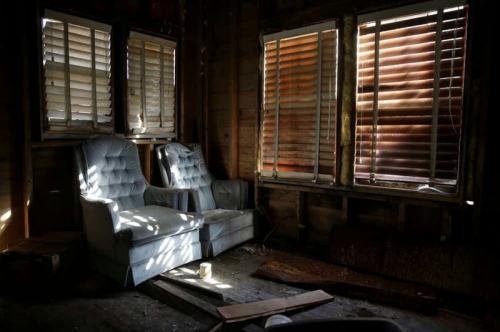 You experience what is called ‘residual energy’ in these moments. It can be agreed that this idea sounds incredibly bonkers, but trust us, it is what it is. Anything in this universe, people, non-living objects, or even vacant space has the power to hold energy. Well, residual energy in this case since it is only a part of the original which existed in the space earlier. All sorts of energy can find a home in any kind of space unless cleansed off appropriately. Vinegar and saltwater can be effectively used to get rid of the negative energy.

Similarly, you might notice that shifting to a new house is causing our family to have a lot more disagreements than usual. This is due to the bad energy which cannot leave the space. All it does is take a toll on your family and you, who in turn add to the negative energy.

READ: Get Negative Energy Out Of Your Home With These 4 Tricks

It’s also possible that you yourself are an active generator of negative energy. This is unintentional but can result due to the stress that you face in your everyday life. It could also be the residual energy left behind by another stressed person in your living space. Furthermore, you already know that the energy can reside in a space for ages if not cleansed, right? So here is the solution on how to expel the energy from your space.

Water is known to have recordable and concrete effects of negative energy. So it is when you yell at your closed ones that you distribute negative energy in their being. Hence, yelling or cussing at the people you love is best avoided. Perform this incredibly simple procedure to shoo off bad energy from the space you live in. 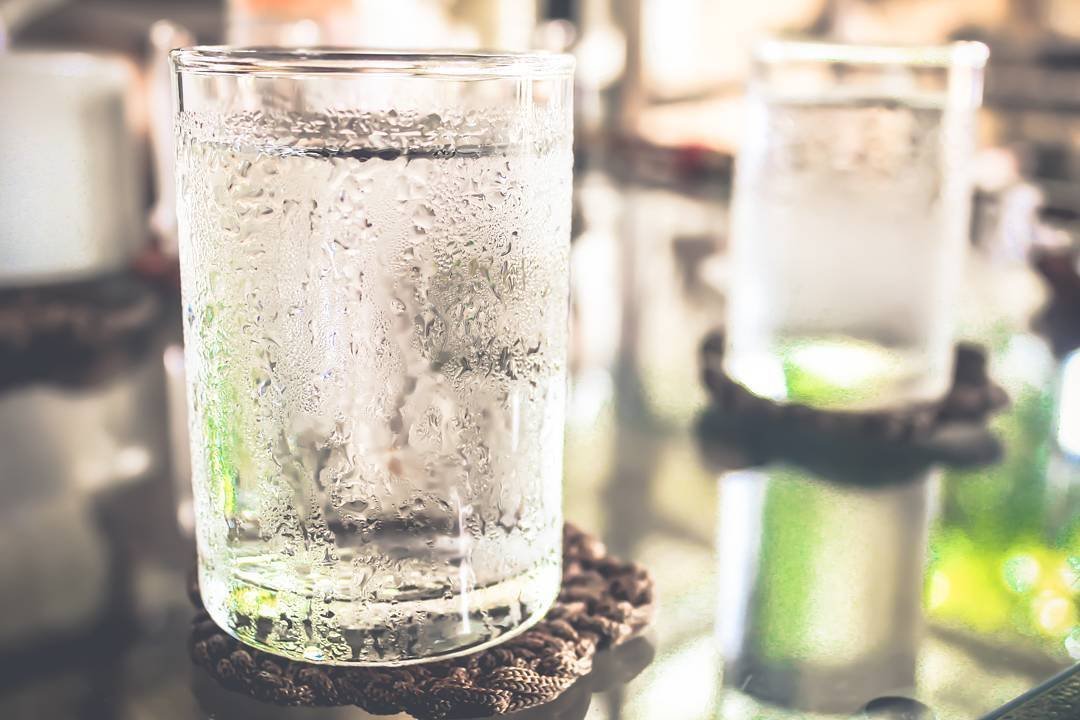 Just put the salt and vinegar into a glass of water and stir it very well until everything is dissolved. Leave it in a space where you stay at during the majority of your time.

Do not disturb the glass for a day and you will see that the dissolved salt will rise to the top. Any negative energy which existed in the space before would be absorbed by the rising salt. Repeat the same process to cleanse any room that you wish you cleanse.

We wish you all the very best with cleansing your space of negative energy with vinegar and salt water. Help others do the same by sharing this article!