Talking To Your Pet Might Show That You Are Smart 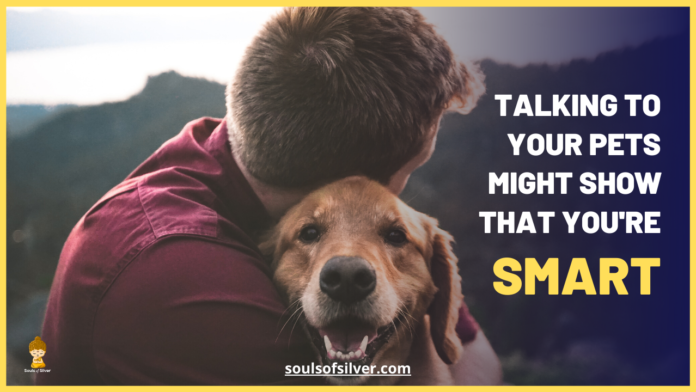 The majority of people talk to their pets just like they do with other people. They ask them if they’re having a good day. Some ask if they want something to eat, whether they like something or not, even though they’re aware that their pet isn’t actually going to start talking back to them.

Of course, there are people who might think this kind of behavior is not normal. Some might even go as far as to refer to people who talk to their pets as crazy. But if you’re a person who does this, don’t question it. You can rest assured that there’s nothing wrong with you. In fact, things may be more right with you than with the people who think you’re crazy. According to science, what you’re doing is called anthropomorphizing which means that you are attributing characteristics, emotions, and ideas to other creatures that people normally associate only with humans. This is actually a sign of intelligence.

Also Read: Is Your Pet Living Their Best Life After Passing Away?

According to Nicholas Epley, even though people treat anthropomorphizing as a negative trait, it is actually a part of all the abilities that make us superior to the other creatures on this earth. Epley teaches behavioral science at Chicago University. 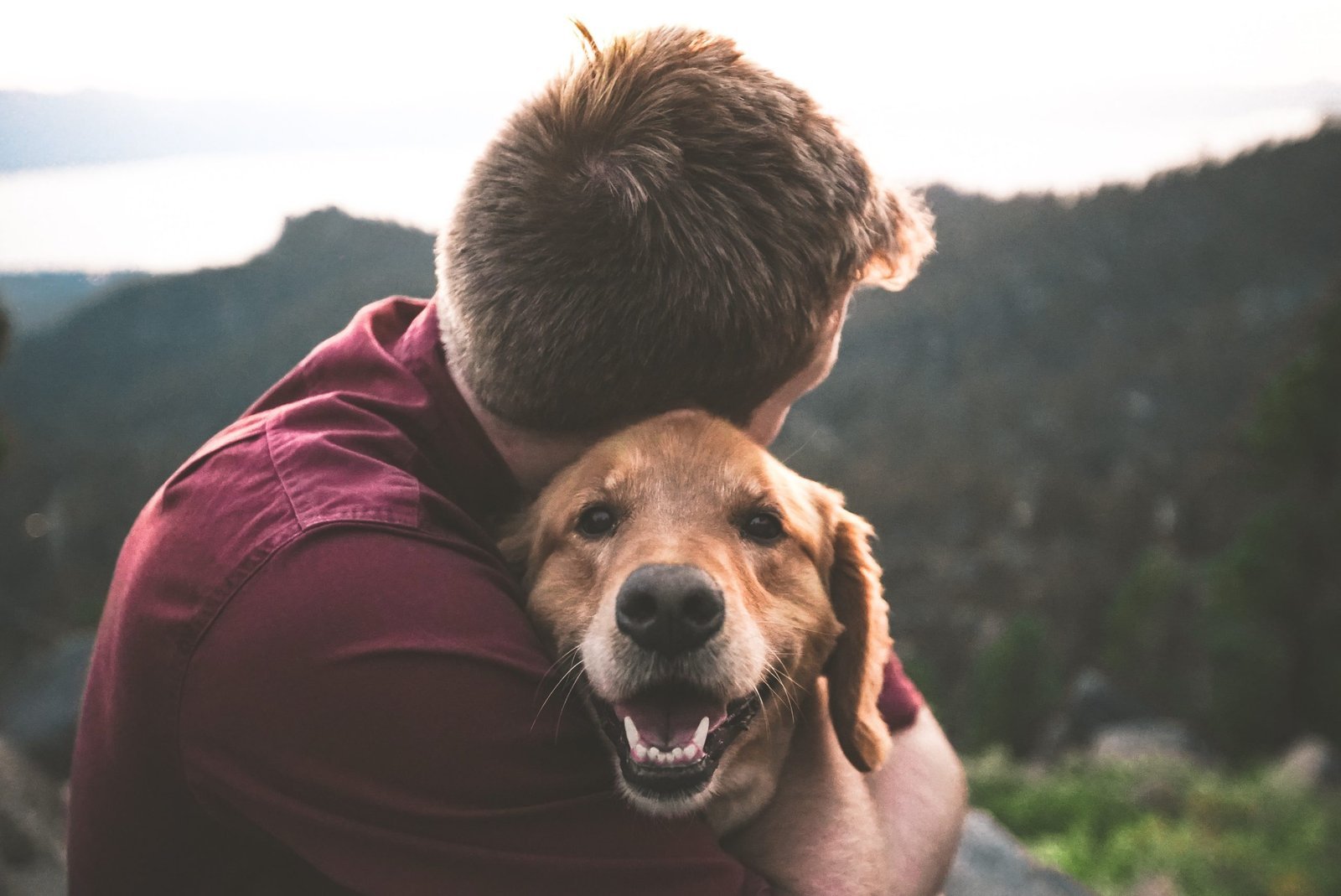 Being able to see these entities as humans have been termed anthropomorphism. People tend to think it is cute when kids talk to animals but they criticize older people who also exhibit this behavior. But research in the field of anthropology has shown that those who are able to anthropomorphize are actually smarter than those who cannot.

Nine years ago, Harvard University did a study in which subjects were given the choice of picking a baby or an adult animal’s picture, naming them, and referring to them as he/she/they. Besides these conditions, most of them were sure that if they actually owned such an animal, they’d converse with it just like they’d talk to friends and family. Only mankind can see their own behavior reflected in other species. No other creature on this planet has manifested this trait.

Usually, those who anthropomorphize, name their animals or any other object they’re fond of. Others also associate certain quirks and eccentricities with their pets and it is just their brain taking over. This marvelous organ has been studied so much but we still can’t figure out all that it can do. This tendency to attribute humanistic traits to things like Roombas, chairs, etc. to animals is just an indicator of your brain’s creative capacity.

Also Read: Did You Know That Cats Are Our Biggest Guardian Against Evil

Your Pet Can understand You 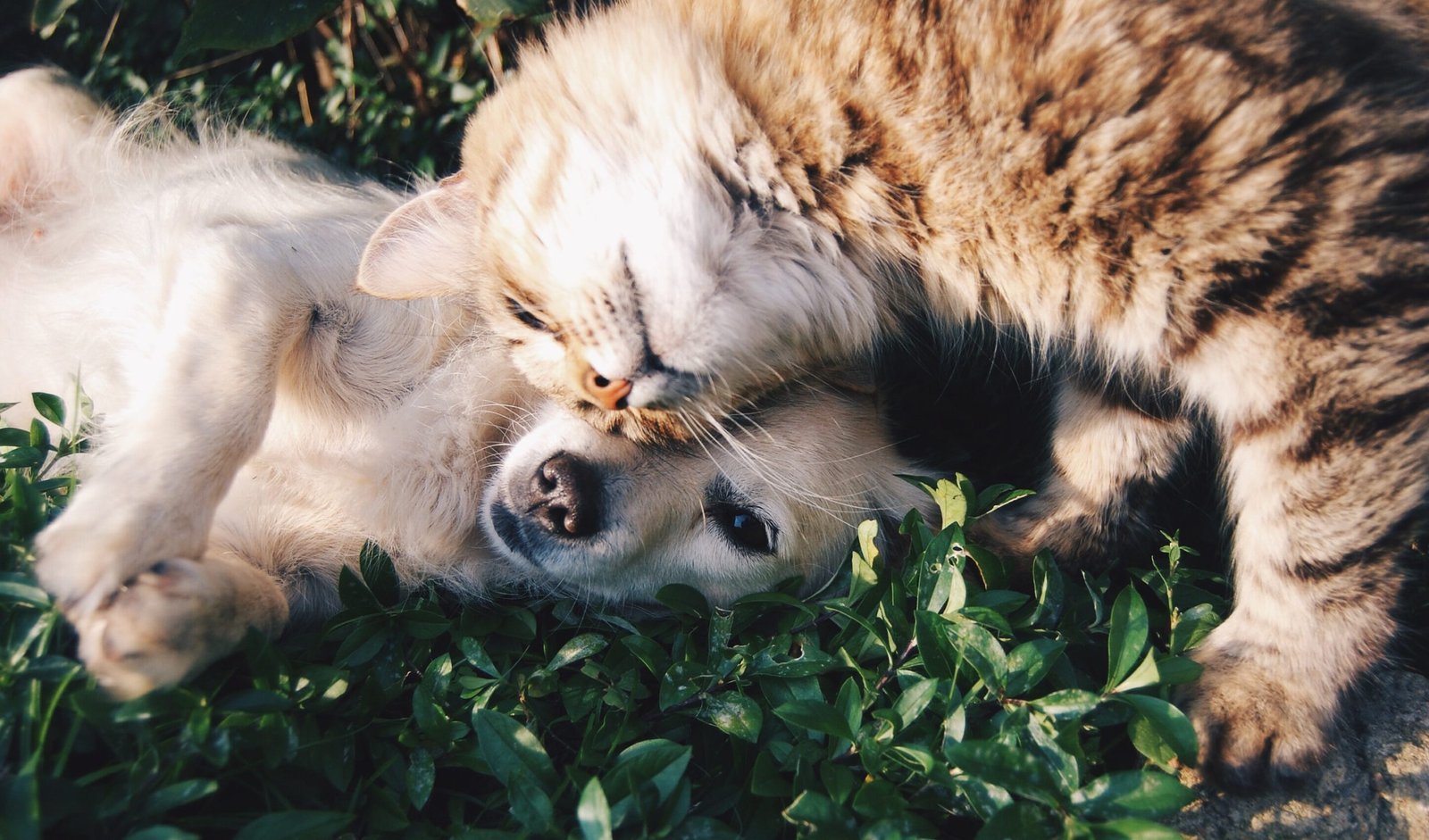 Besides being a sign of intelligence, this practice actually works. Dogs can be taught to distinguish between different words and actions. This is because after being a man’s best friend for centuries, evolution has ensured that it works that way for them. Cats, on the other hand, have trouble with words. But they know their family and can tell when you’re asking them to do something. They have more than a dozen different methods of communication. However, mostly they don’t really care to use any of them.

We anthropomorphize because these objects sometimes seem to have faces or because we’d like to befriend the creature. Sometimes we just feel like doing it for no reason at all.

Studying the internal workings of this process will help us see how our brains tend to work. And now we know that it isn’t a freakish thing to do and that it actually has positive connotations.

If you like this article about how people might be intelligent if they talk to their pet, then share it with your friends and family and spread the knowledge.