The Sacral Chakra: Healing Dimensions Of The Swadhisthana 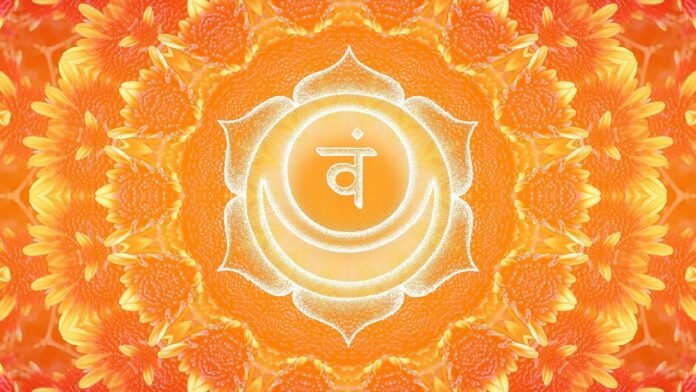 The Chakra which is connected with the emotions of your body, sensuality, and creativity is known as the Sacral Chakra or Swadhisthana. This is the second chakra and it is symbolized by the element of water. Its flexibility and flow are similar between the characteristics of the chakra and water. It is the pleasure principle that directs the functionality of the Sacral Chakra.

Below given are the basic principles of this chakra. They include its location, symbol, color, and how to heal your Sacral Chakra.

What Does Sacral Chakra Mean? 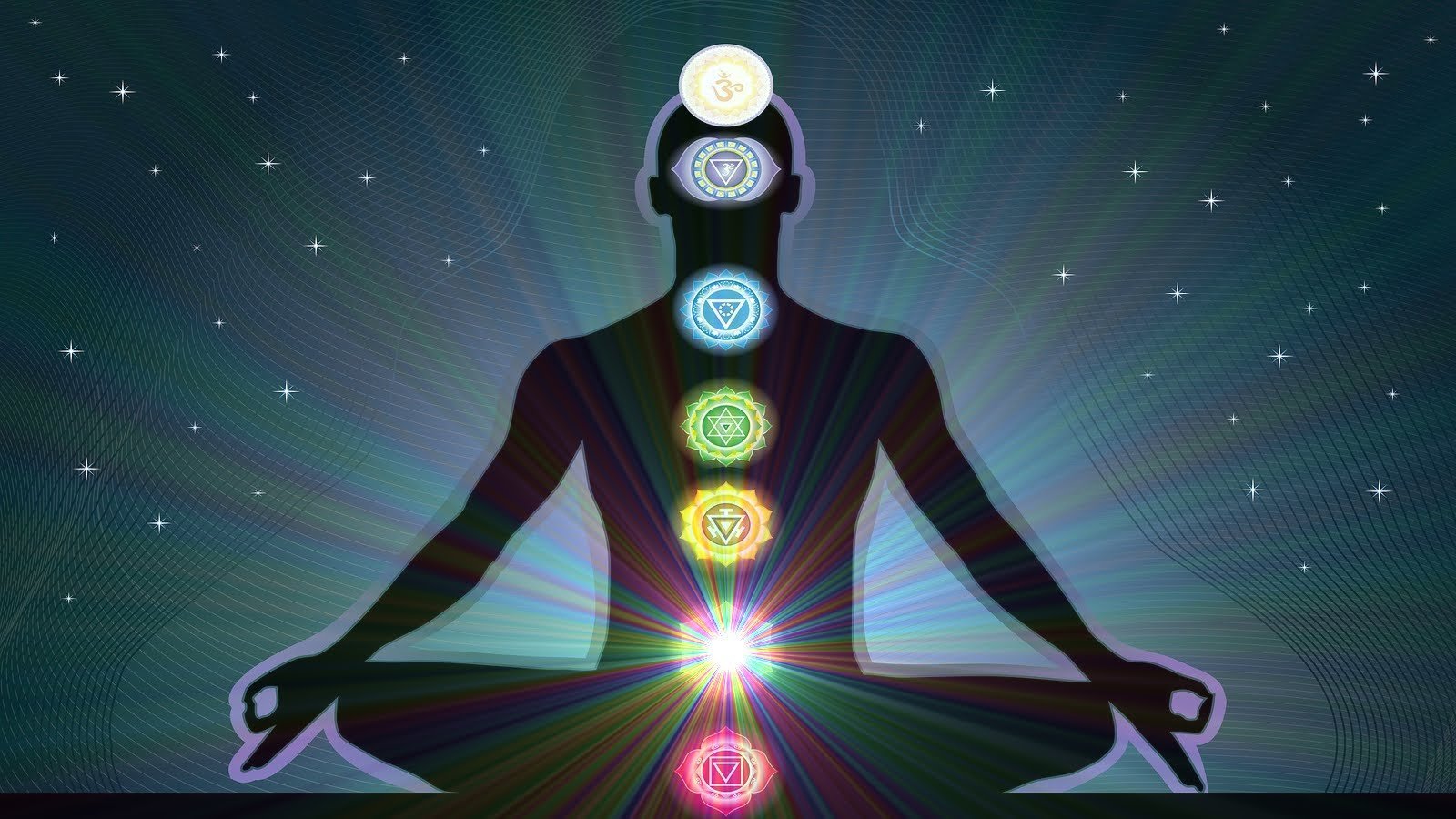 This chakra can also be called the second chakra of your body. It is also named “Svadhisthana” which is a term derived from Sanskrit. It means “your own place”

This chakra is denoted by the ‘Orange’ color. As it also represents the aspect of water, the color can be represented as white or light blue on a few occasions. The orange color of this chakra refers to the quality of transparency and is translucent.

It is symbolized by a circle of six petals and a moon crescent. And the energy of water and the moon is explained as a silver color like the moon crescent.

The moon symbolizes the menstrual cycle of a female. Because it is similar to the completion of the cycle. Also, the association between reproduction and sexual organs is connected to that of the second chakra.

READ: The Root Chakra- What Does It Signify?

Location Of The Chakra

The Chakra is situated in the lower abdomen of the body. It’s only three inches down the navel and is in the mid-location of your lower belly. It’s found at the phase of the lumbar vertebrae in the back of your body. This chakra is also linked with the lymphatic system.

It is located in the genital areas of men and the ovaries of women.

Some Psychological Characteristics Of The Sacral Chakra

This chakra is attributed to many behavioral functions. Some of them are the feeling of creativity of an individual, emotions, sentiments of a relationship. It also includes the nature of sexual desires or fantasies, relating to one another. Hence, all the other activities are related to one’s basic emotions and satisfaction.

Sacral Chakra is mostly associated with our sensations and feelings of sexual desires and the want of it. This chakra is exceptionally active in the manifestation of our sexual desires. As this is the feeling element of us, the opening of this chakra enables one to feel the world around us and experience it in the remarkable way possible.

The element of this chakra is water, it allows the feelings and sentiments to flow through our bodies.

As pleasure is the main aspect of this chakra, it also motivates you to enjoy your life to the fullest. Whether it be through touch, taste, or sight; unlocking our sacral chakra helps us to feel the beautiful world around us.

The Blockage Of Sacral Chakra:

When you feel that the world around you is stimulating, filled with full of pleasure and harmony, that is when the second chakra is balanced.

At times, the imbalance of the second chakra is seen in many ways. It can be observed as a lack of confidence and motivation in oneself, lack of interest in self-expression, feeling numb. The chakra can also result in the dissipation of one’s sexual desires and fantasies OR can be the complete opposite in this case. It can even increase your obsession regarding your fantasies.

Have you ever been ruled out by your emotions? If yes, that is when your second chakra is not balanced. Sometimes you might get mood swings, or things might get wrong. There will be this sudden feeling of aggression and at the same time, you might even be neutral.

A lot of things might run up and down your mind but get them balanced and on track is the necessary thing to do. Healing is a process that sets everything alright. So fixing the balance of your emotions by the sacral chakra will help you to feel healthy. It will also help you to be calm and find your inner peace.

Intelligence Types And How To Use Them

Energy Healing That Nourishes Your Soul And Body