The Root Chakra- What Does It Signify? 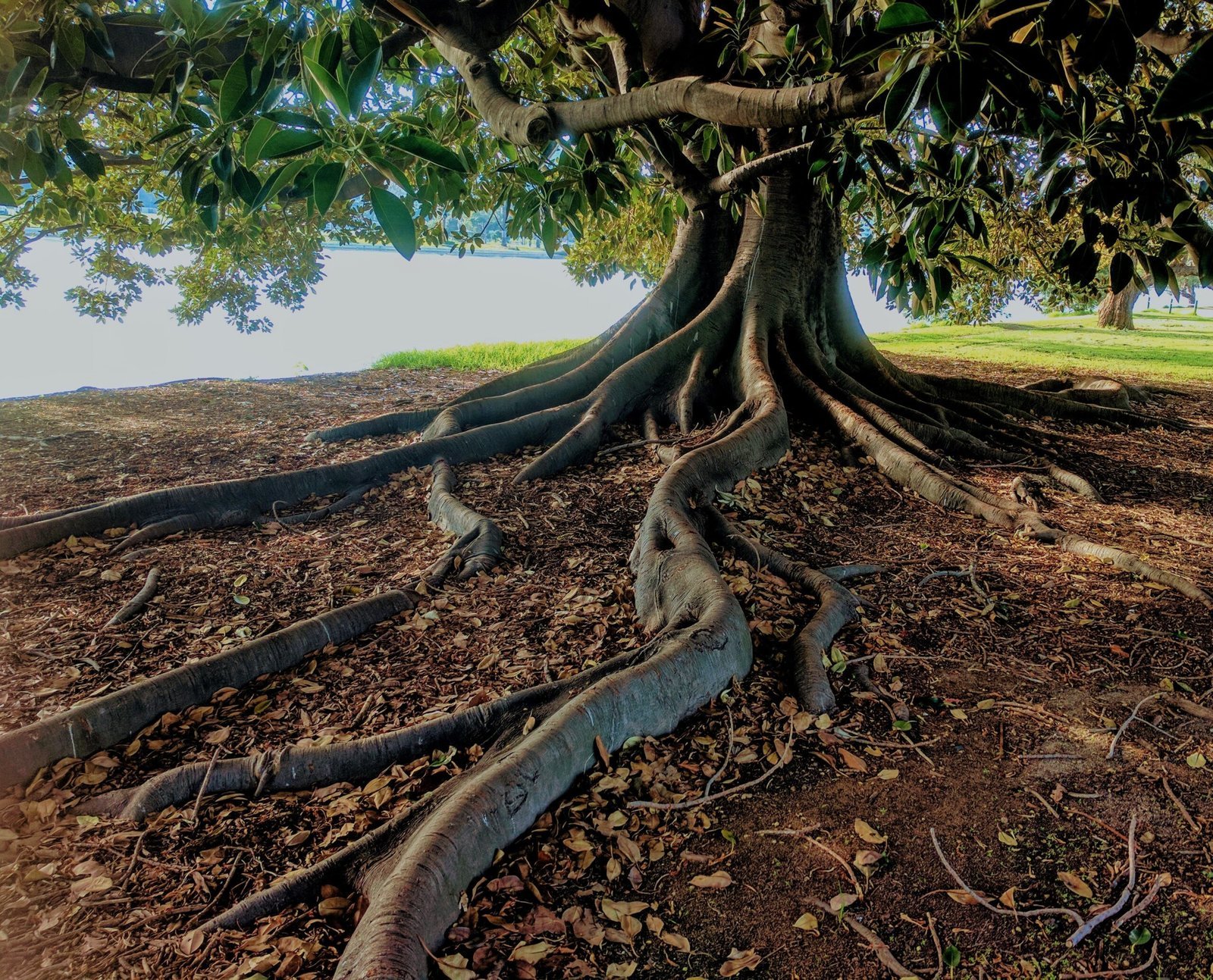 Where Would You Find The Root Chakra?

The most important chakra is usually associated with the following characteristics in behavior.

The first chakra or the root chakra usually provides the basis to build one’s life upon. The chakra helps us grow and feel safe while exploring the various facets of one’s life. It is also related to the notions of security and safety- regardless of it being physical or just something that the body needs. To put it simply, the first chakra is all about questioning the notion of survival and safety. The root chakra helps us ground our identity into where we live- something that would help us anchor the energy we possess into a manifestation of the world.

The Imbalance Of The Root Chakra

If the emotional equivalent is compared, the imbalance or deficiency in the first chakra usually results from –

For anyone with a root chakra imbalance, it can get pretty difficult to feel safe at all in this world. Everything around you would feel like a risk. There is an innate desire to attain security, and this does translate to other forays of life. You might start getting overly concerned about your job prospects, along with your health, shelter, and physical safety. In any case, a root chakra that is blocked usually turns into major behavioral disturbances.

But as we know, excess of everything is bad. If your root chakra is extremely overactive, your notions of fear might just turn into paranoia and greed. This can result in an extreme manifestation of imbalance usually found in the root chakra. There will also be issues of food intake, along with forceful diets.

There are quite a few ways to open one’s root chakra. There is a way to start engaging more with nature, which could even be something like gardening. The primary idea is to start working with one’s roots in an environment that is both comfortable and safe. This is something that can be done by simply surrounding oneself with the colors of the earth. Or you could bring about objects which remind you of the beauty of nature. Yoga is also one of the ways that would help you connect with the bridge physically. It helps in restoring the body and the mind in a more relaxed energy flow.

The first chakra also has the name of Muladhara, Root Chakra, and Adhara. The Sanskrit name for the same means foundation, base, or root support. As previously mentioned, the first chakra finds its association with the Earth.

Read: How To immediately identify and clear blocked chakras

The Color Of The Root Chakra

The color red usually represents the first chakra which is also the color that fills the petals of its symbol. Historically, the first chakra has always had an association with gold or yellow color. Considering the spectrum of the colors of the chakra, the color red symbolizes vitality, strength, and stimulates the tendencies of our instinct.

The Symbol of The First Chakra

A lotus flower symbolizes the Muladhara, which has four petals- and it often represents a circle with around four petals that have a triangle pointing downward. The triangle which points downward is also the symbol of our spirits connecting with the matter as we know it. It links our earthly existence with our bodies. This is also usually seen as our life force center and is also the seat where we find the kundalini energy to be completely coiled up and dormant. The kundalini wakes up to distribute its myriad energy to the other chakras that are present.