Empaths – 7 Ways To Help Them Express Hurt Feelings Much Easily 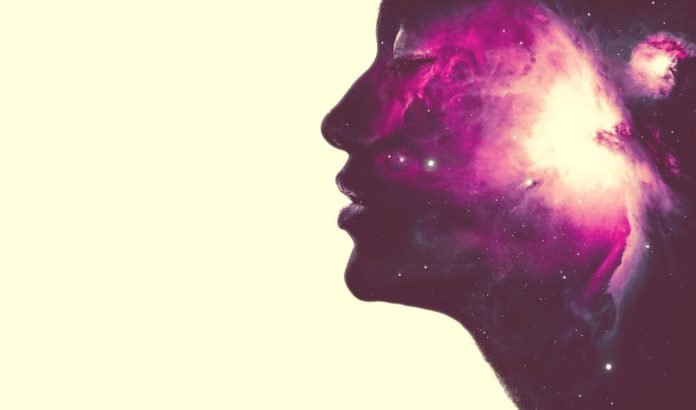 Empaths are highly perceptive and acutely attuned to the needs and feelings of people around them. For this reason, empaths go through a hurtful wave of emotion easily. Especially when a close and beloved family member, friend, or professional colleague does or utter something that deeply hurts them. This often gives a hard time to compassionate empaths.

It is frequently seen that empaths greatly excel at giving a helping hand to those in need around them. However, they are very vulnerable to confrontation and struggle and prefer to avoid such situations. Although there is a way to turn this hurt into a growing experience.

Things For Empaths To Keep In Mind

Empaths Must Try And Be Positively

Very often if the pain is used in the right manner it can turn into a positive experience. Being too perceptive, empaths must come back to their homes. This is mainly owing to the innate need to return to their comfort zone where they can relax with themselves. Talking to the person who crossed their limit is a rare opportunity. Share your pain to process it well.

It is often seen that crystals, tiny sacred objects, heart-shaped stones, or other talismans are extremely helpful in keeping empaths grounded during clashes. Creative visualizations are highly beneficial in keeping empaths calm and bring out humble and productive energy.

Keeping a suitable talisman handy also helps in understanding the mindset of the other person rather than letting them influence your energy and approach during the confrontation.

Read If You Dream Like This, You’re Most Probably An Empath

Empaths are always not knowingly putting others before themselves. There are two significant reasons for this: firstly, the highly perceptive nature of empaths makes them inherently concerned about the needs and worries of others. This is because they can literally feel the pain others are going through.

Secondly, it is easy for empaths to eliminate negative energy during a confrontation. They can calmly show their boundaries to the person. 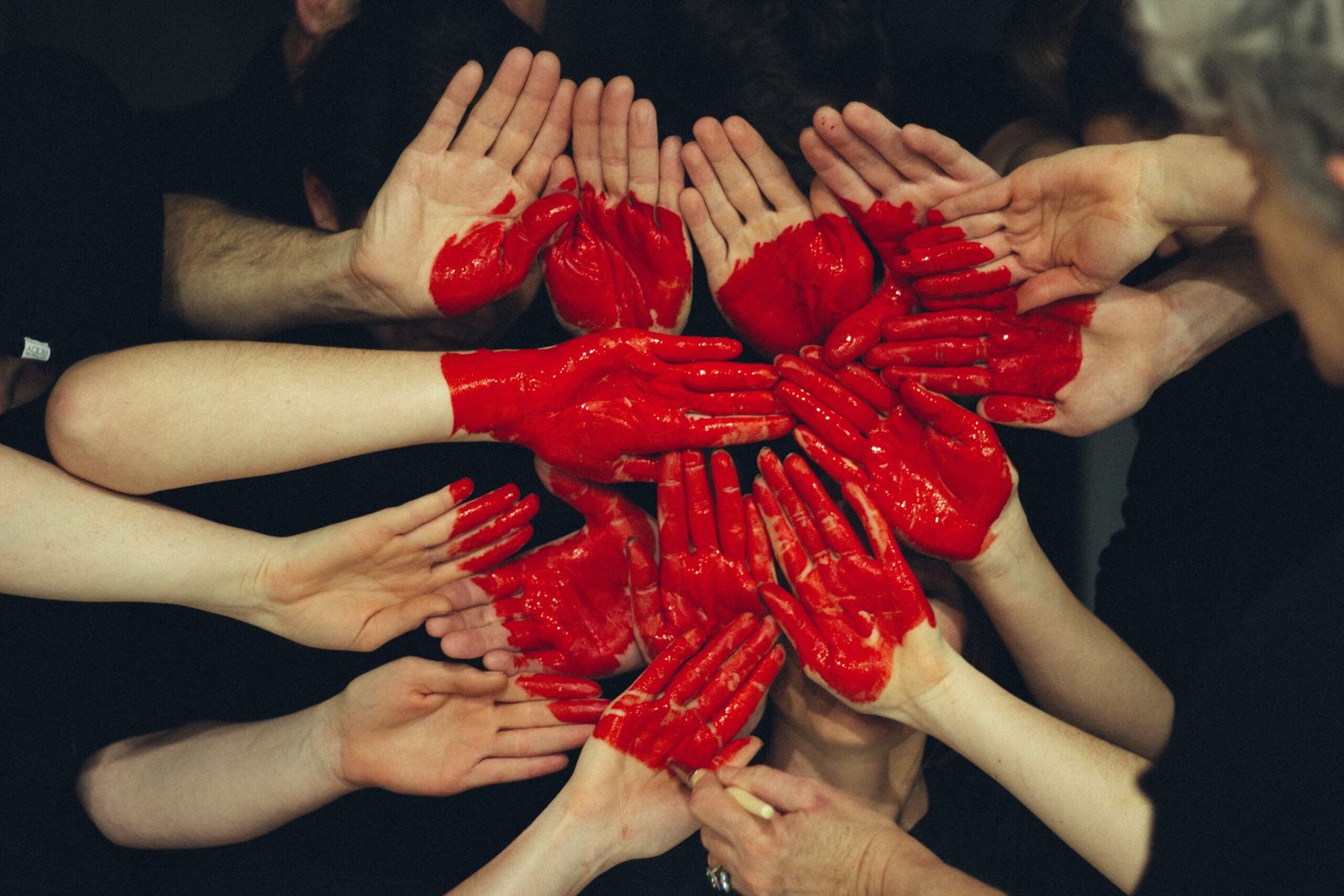 Empaths Get Affected By People’s Opinions

Empaths are very prone to take things to their heart. However, they must remember that people are inclined to lash out or speak critically when they are having a ‘bad day’. We all have experienced negative feedback from our bosses, friends, or partners. Although it is highly appreciated when shown on another day.

Humans are driven by their inner feelings that often have a way of coming out and affecting others.

Embrace Your Own Flaws

Each human being has its own flaws but it is crucial to accept them. Often very supportive people can also reveal toxic traits. In such cases, you must realize that the best of people have some fatal flaws. We must be considerate during those times.

Hence, when they decide to express their hurt feelings, they must show compassion. And give them the benefit of doubt for crossing the limits.

Laughter Is The Best Medicine

Laughing is an act of therapy and self-love. Try to find the humor in the worst situations. Or watch your favorite comedy show or movie. You can also lookup comedians doing standup. These will definitely lighten your mood. Empaths are very receptive to positive energy. And humor might be the right form of healing.

Empaths give too many opportunities to people with bad behavior. They expect them to change for the better. Nonetheless, an abusive behavioral pattern soon becomes gaslighting. And they get trapped in that vicious circle.

In such situations, remember to get external or professional help. Fight and come out of the trap to retain your mental well-being.

Empaths must acknowledge that they are hurt. First, to themselves as well as to the person concerned. Vocalizing their emotions is the way forward.