Why No Alpha Female Would Ever Stick To An Abusive Partner 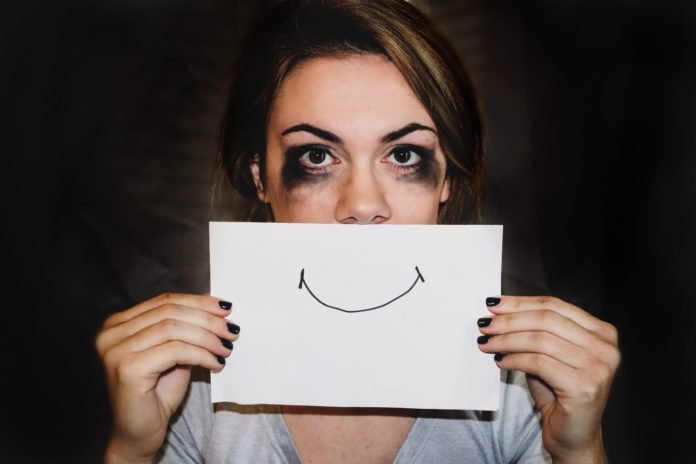 Society keeps bombarding us with the importance of being in a relationship. It gets so bad sometimes that it is easier to stick around in a shitty relationship than to deal with all the questions you get when you’re single. Many forget that their own happiness is more important than pleasing those around them. However, alpha women know what is best for them and there are many reasons why they’ll never stick around in an abusive relationship:

1. She doesn’t need anyone to look after her

Taking care of her own needs will never be a problem for her and she knows no man can look after her better than she can. She’s got plenty to achieve but she’s not overwhelmed by her own lofty goals. She is well aware of what she needs to do to get where she wants to go.’

2. She won’t let anyone keep her from moving forward

Life is short and she knows that there is no point wasting time on those who will only pull her down. It is wasteful to remain in a relationship in which your partner is just an obstacle keeping you from reaching greater heights. 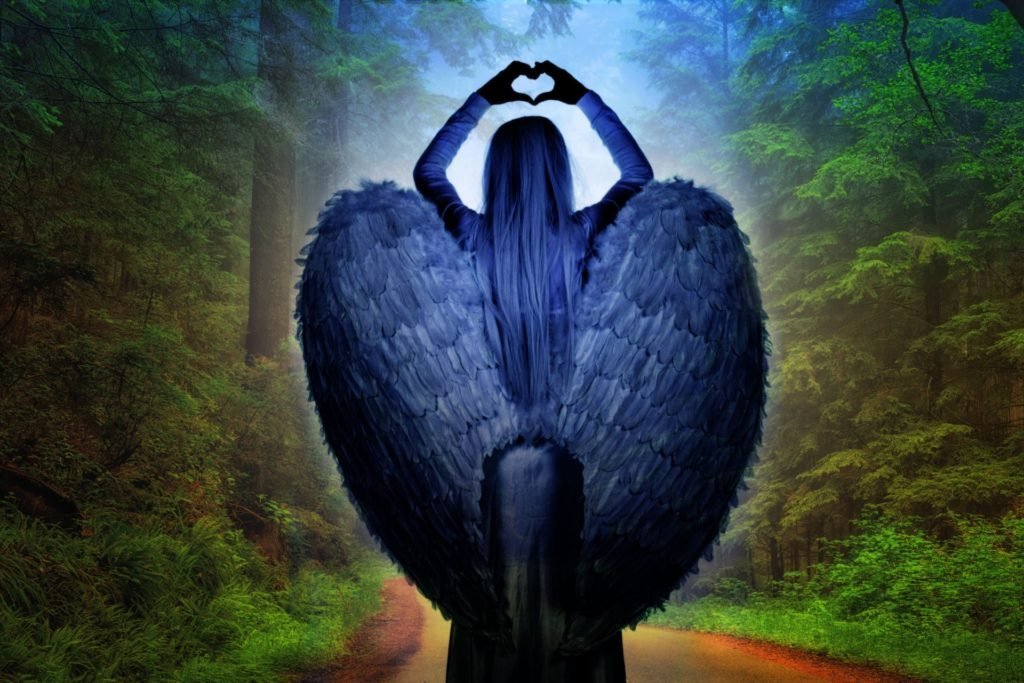 3. She doesn’t bother with useless drama

If you expect her to be rattled by drama, you are wrong. She is well aware that being with a guy who isn’t the right one for her will only create drama around her and she doesn’t have the time to spare for useless things like that.

4. She’d rather be alone than disappointed and heartbroken

Being alone can be hard at times but she finds it much easier to handle loneliness than all the heartache and disappointment that is part and parcel of a bad relationship.

Keeping a back up boyfriend is not right is dangerous and she knows it. She doesn’t want to be in a position where she goes back to anyone just because she’s having a low moment.

6. She’s not going to waste herself on those who are negative

A lot of people will come into her life but she’s not going to keep everyone around. She can see through the false façade of those who just want to use her for their own gain and she won’t think twice about cutting them out.

7. She is a whole person on her own

There’s no man out there who is going to make her feel whole because she knows that she is a complete person in her own right. She is aware of her strengths and weaknesses and how to fix all that needs to be fixed.

READ: The Biggest Regret In Life: Watching The Woman Who Waited For You To Evolve, Leave

8. She knows that some things aren’t meant to be

While she is aware of the importance of creating your own destiny, she is also wise enough to know that some things just won’t work out. Once she realizes that that is the situation, she will simply leave.

9. She knows that there’s someone out there for her

10. She understand that she needs to love herself

Falling in love with another person is great only when they are able to return that love equally. She will never settle for someone who can’t love her the way he should. She will never compromise her own happiness.