What You Can Learn About Your Magic Man From Bradley Cooper 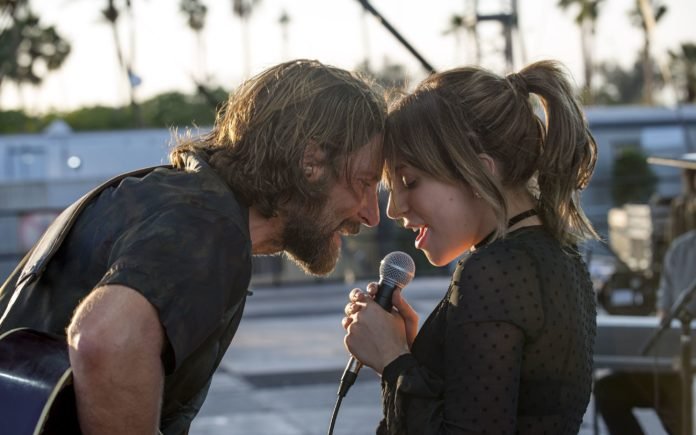 Bradley Cooper is a talented actor and director, who is also amazingly hot, was the exact personification of the Deific Masculine in the movie “A Star is Born”.

The movie was a masterpiece: the mind-blowing voice of Lady Gaga, Bradley Cooper’s “just kill me now” hotness, and also their stunning love story. But another thing that the movie makes us notice is just how beautiful, dominant, and significant the character of the deific masculine is in our lives. It helps us throughout the journey of fulfilling our dreams and makes it enchanting if we let it to.

The very conduct of Jackson Maine played by Cooper in the movie is very far from the word ‘deific’. He is an addict who cannot handle any kind of profound emotion without allowing it to ruin him. But there was something about him right from the opening of the movie until the conclusion that ended up blowing my mind.

The character of Ally starts out in the movie stressed and hurrying, working super hard in the little platform of her “fantasy life”, after surviving her day out in the “real” world.

The Magic Man, one can say, is like a dreamy character arriving at a much unpredicted minute of your life, and falling in love with those very things you’ve been attempting to mask from the whole world all the while. He encourages your dreams and tells you to let the world know of your talent, that unimaginable side of yours which you think the world can never be ready to see.

Something similar happens to Ally when she meets Jack. He immediately ends up liking two things about her which she feels the most embarrassed of – her appearance and her talent. It is not just her singing but also what she wants to share that matters to her. And this is exactly what the Deific Masculine does: he comes with a vision of who we really are and what is actually treasured to us, although more often than not, we end up ignoring it. He wants to be intimate with that side of us which we want to mask the most from this world.

From the very minute Jack appeared in the movie he had been requesting Ally to let him see some of her utmost emotionally painful parts. And by allowing him to see, she actually lets him into her soul.

She has been struggling alone for a long time but Jack (the Deific Masculine or the Magic man) is persistent and gives her a chance to show her own magic. It teaches us that before we can get what we want in our life we must face all our fears. He is searching for something that he recognizes is right inside Ally but she has been in denial the entire time. He looks at that silver line which she had buried inside and when Ally lets him in over and over again, it leads us to that iconic scene.

This is the scene where she is about to be revealed and Jack is calling Ally to be with him – after flying in for her show. There, he tells her in front of the huge audience to sing his song. But when she calls him crazy for asking that, all he says is “All you gotta do is trust me.” After which she walks into the unknown with him leaving behind all her fears.

The Magic Man is the one who wants to get you through all the challenges in your life and help turn your dreams into reality which you might have imagined to be impossible for way too long.

If you like this article about Magic Man, share it with your friends and spread the magic.