What Does It Mean To Be A Witch In Modern Times? 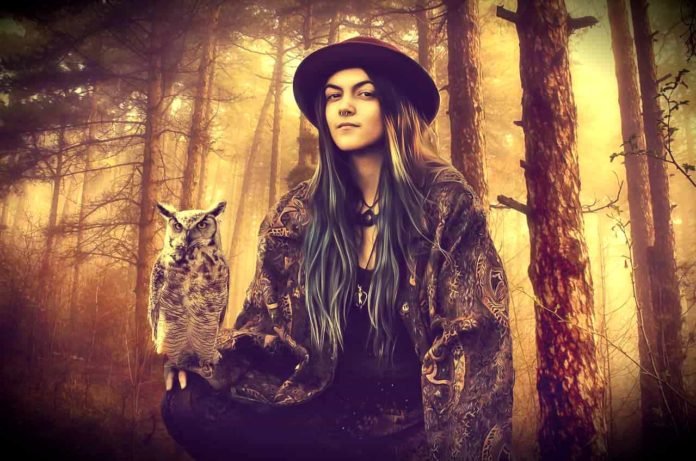 We have all heard people being called a witch, usually with a negative connotation attached to it. In the early days, people were killed because others thought they were witches. But you would actually be surprised that initially, witches weren’t seen as someone evil only out there to harm others. Witches were a symbol of power, of nurturing, of caring for others. They took care of nature and were natural healers. This stigma towards witches or pagan cultures has been in part derived from Christianity, which vowed to eradicate all sources of ‘unholy’ powers. 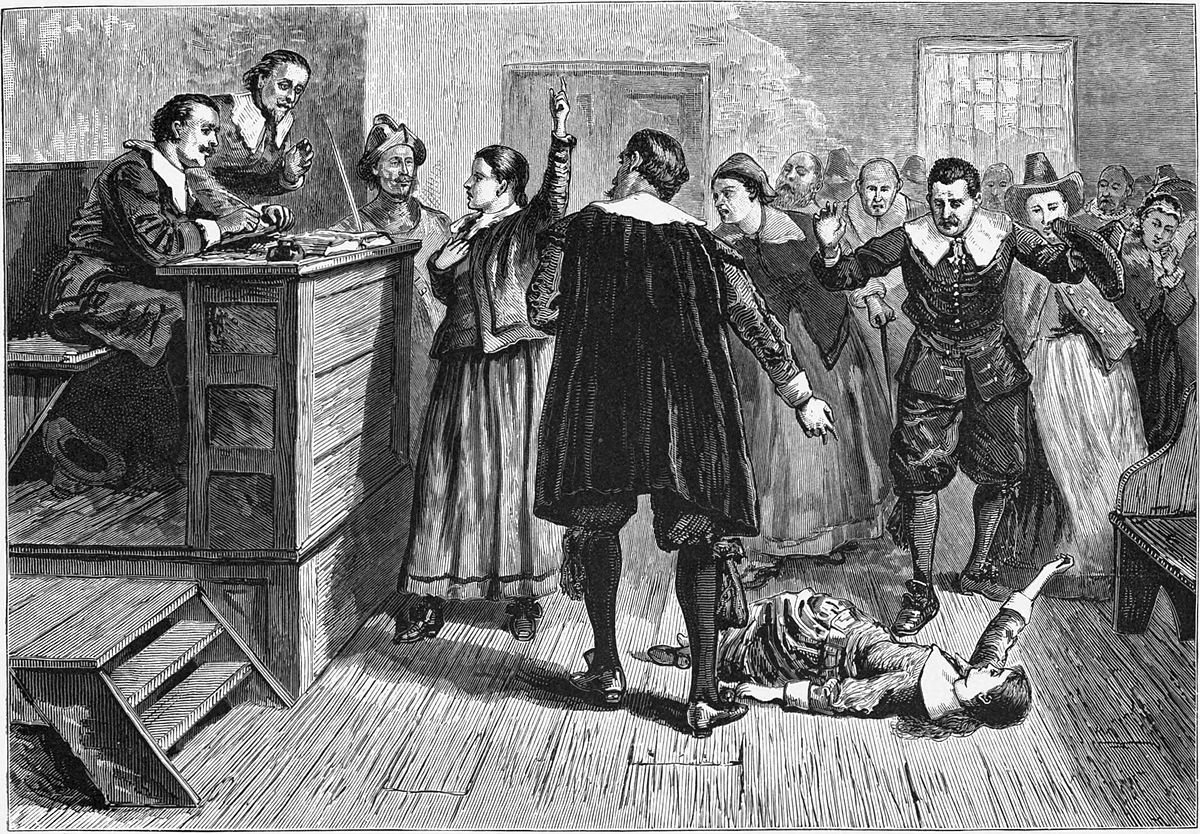 What was really depressing and somewhat disgusting was the way people were thought to be witches. Societies, mostly in Europe and America had devised methods through which they would be able to identify someone who was thought to be a witch. Arthur Miller, in his famous play ‘Crucible’ talks about how the Salem witch trials led to the plan that a woman should be thrown in water with a heavy rock attached to her. If she sunk, she was human. If she somehow floated, she would be considered a witch. And what would be the end result? The death of an innocent woman. There were many other ways with which a witch was proved to be one, all more bizarre than the other.

Read: Did You Know That Cats Are Our Biggest Guardian Against Evil 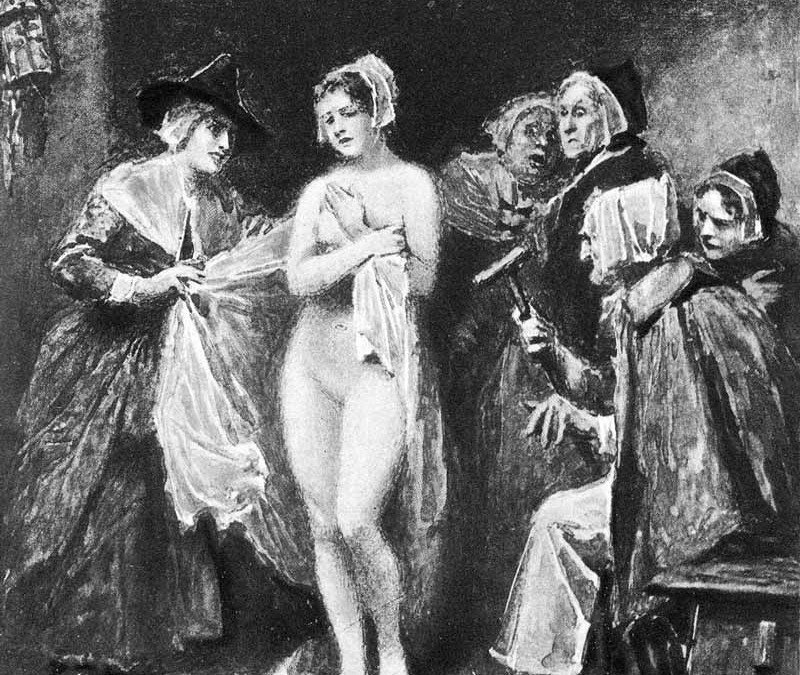 One of them involved feeding a community dog a rye cake filled with the urine of the accused witch. And if the dog behaved like the witch, it would signify that the accused was, in fact, a witch, and publicly hung. Some others were equally bizarre, with one of them being the witch weighed against a pile of Bibles. Some of them would be deeply personal, like asking them the number of pets or marriages they have had.

Finally, if nothing worked, they would simply look for birthmarks and other scars that were different from the rest. As you can clearly realize, it was just a matter of time before any woman, who had previously angered any of the big elders of the society, would be called a witch and hanged. 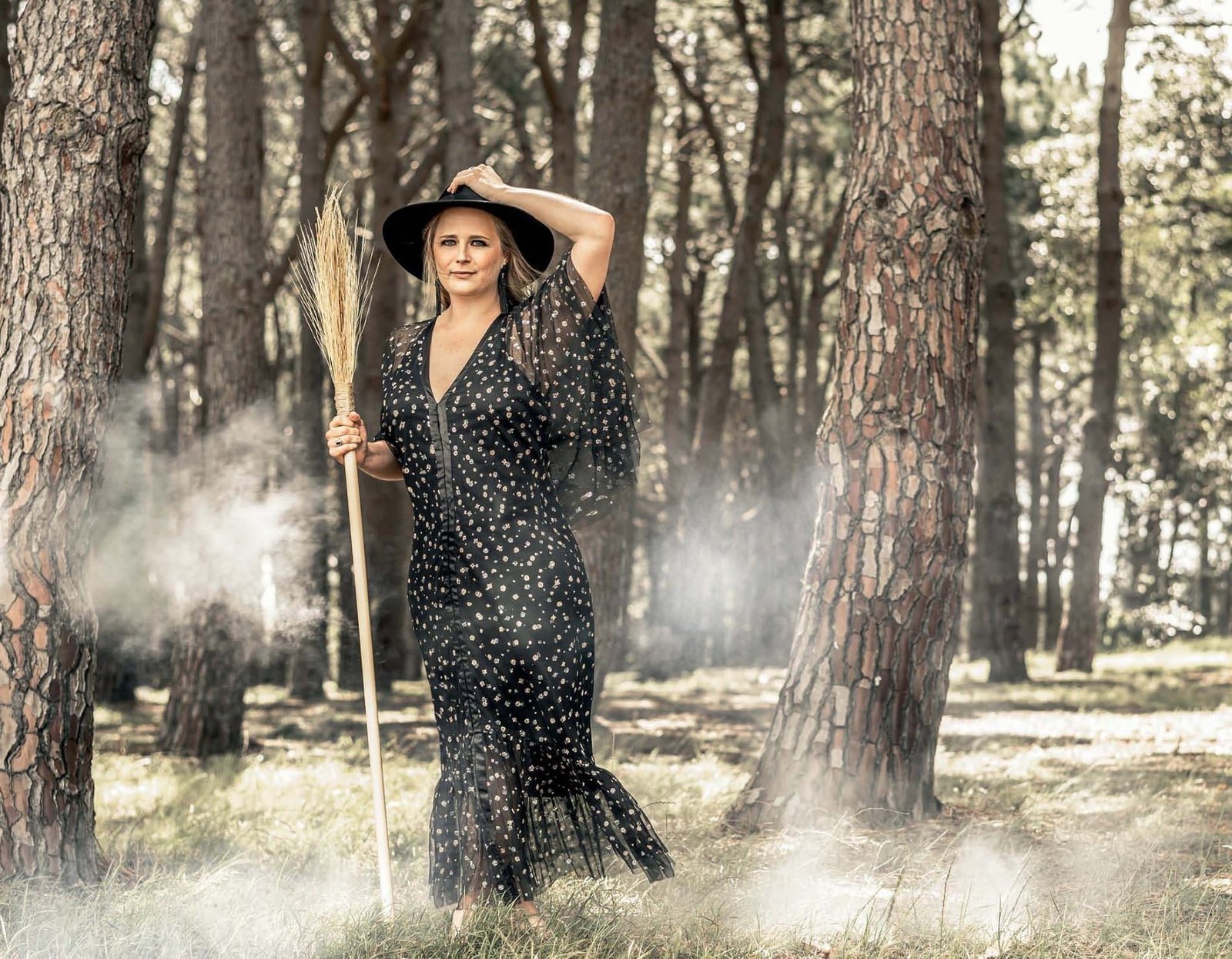 What one needs to realize is that this stigmatization of women was in part due to patriarchy. Even more than this supposed fear of the supernatural, the fear of women upheaval of pre-established rules was greater. But in the 21st century, with such strides taken towards female empowerment, the stigma associated with witches is slowly losing ground. Women are gaining power and striving for greatness whilst breaking patriarchy every single day. They are outspoken and brazen about their rights and rightfully so. For, no one wants to be complacent in the face of injustice. And even then, there are still places where women are belittled, fired and suspended for speaking out for their rights. Even when several steps have been taken to ensure equality in all forms of life, there still needs to be several more steps taken.

In the end, we can say that witchcraft is not simply saying some mantras and burning sage. It is the understanding of who you are and what you represent. And in this era of identity politics, this is excruciatingly necessary.

Share this article with your friends and family and spread the awareness about witches and witchcraft.