Karmic Relationship- How Do We Identify It? 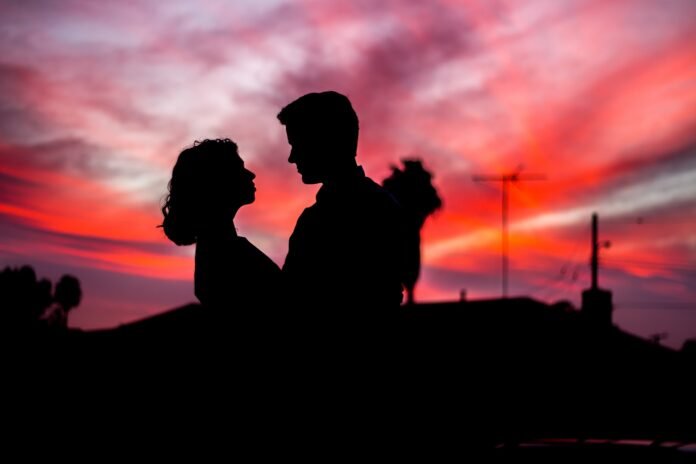 You are probably not the only person who feels that they have an intense magnetic bond with someone- which comprises a karmic relationship. Such relationships are usually filled to the brim with both pain and passion- often at the same time. As you can very well understand, this isn’t exactly a clinical term. Nonetheless, this is the term that is used to define a certain kind of relationship.

According to Sanam Hafeez, a well-reputed neuropsychologist, a karmic relationship is simply one of those relationships which are hard to maintain. They might feel like heaven but can get excruciatingly tough at times. Unfortunately, such relationships rarely last for a lifetime- rather, they are usually teaching lessons that one needs to learn from.

You may feel that a Karmic relationship is something negative- but it is not so. There are many aspects of it which are definitely positive. All you need to do is realize that such lessons teach you about your own self.

How Do We Manifest a Karmic Relationship?

Chances are, you probably wouldn’t know that you are in a karmic relationship until you are neck-deep in it. According to marriage counselor Andrew Aaron, a karmic relationship can be considered a toxic relationship. People end up having a series of breakups and reunions with the same person. Both the partners are unable to let go of the relationship- no matter how much it hurts them. Their family might be insistent on them letting the other person go- but to no avail.

It has been reported that such a relationship usually manifests itself in an instant connection that magnetically draws someone else. You get the feeling that you won’t be able to live without them. One can also maintain that a karmic relationship is similar to wearing rose-tinted glasses. Your partner is completely oblivious to your flaws, just as you are to theirs. There is a high possibility that you simply can’t digest the fact that your relationship isn’t working. Especially when you feel that your partner is the perfect person for you.

Let this be mentioned that a karmic relationship isn’t just romance– it can be familial love too. You can have that sort of a toxic relationship with your family, or friends.

Read Are Your Relationship Conflicts A Manifestation Of Your Unresolved Issues?

Signs That Highlight a Karmic Relationship

There are many signs of a karmic relationship- but they are hard to identify. Here are a few signs that will help you understand this relationship better.

An emotional roller-coaster is the staple diet of a karmic relationship. Both you and your partner go through multitudes of emotions every single day- that makes you cranky throughout. When you are in a karmic relationship, it is very easy to feel that even a single bum would symbolize the end of the world. You feel devastated when arguing with your partner- something that shouldn’t be the case.

A Karmic relationship can slowly turn into a symbiotic, codependent relationship- which is very toxic. You start getting addicted to the other person for your happiness- and soon, your survival. You feel that you wouldn’t be able to live without the person. And even though you would listen to the warning bells- it will be tough getting out of a relationship like that.

Worrying About the Future 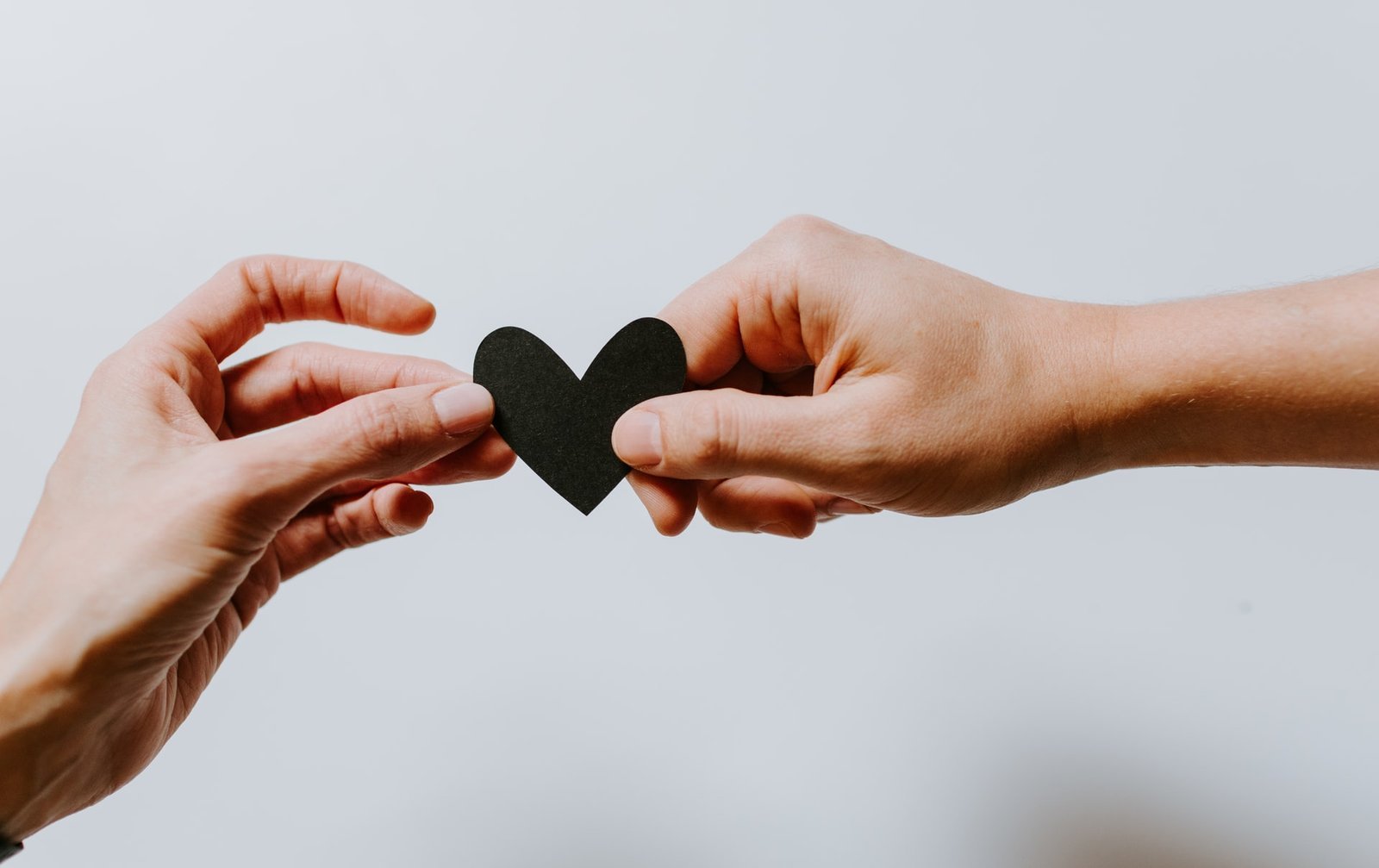 The Purpose of a Karmic Relationship

A karmic relationship has a simple idea- to get healed and to destroy the cycle of bad behavior. Hafeez believes that the center of this relationship contains the facets of growth and learning. There are people who have this idea that a karmic relationship is simply an agreement. The agreement states that both the spirits would help each other grow before reincarnating on Earth. The main purpose of such a goal is to ensure that we learn something new- that we haven’t previously.

Nonetheless, there is a mass confusion with people equating karmic relationships with soulmates. Although Hafeez believes that they are not the same, they do have some overlapping features. The overlap ends at passion, and beyond that everything is different. Psychologists have maintained that a soulmate relationship is always happy and balanced. On the other hand, a karmic relationship feels just wrong.

How To Move Away From A Karmic Relationship

A karmic relationship is very hard to get away from- especially when it has traits of toxicity in it. If your partner is codependent, or abusive, it will be very hard for you to leave. Aaron believes that one needs to display considerable strength to get away from a toxic relationship. The connection that lies between the victim and the abuser can get pretty masochistic to do away with.

What is ironic here is that both the partners feel that they are in love, despite the facade that lies between them. The cycles are extremely destructive- but it doesn’t deter them. The couple feels safe in their distorted idea of self-value and love.

The best way to deal with such a toxic relationship is to keep focusing on bettering yourself. You will inevitably feel like going back to them, but you need to look ahead and not back. As it stands, a karmic relationship usually ends in turmoil and distress, which further strikes at one’s mental peace.

There are a few steps that you can take to make sure you have properly moved on. The first one would be to not jump into another relationship soon. Give yourself some time, and work towards improving your general quality of life.

Spending some time alone with yourself post a karmic relationship is really important. Sure, the first few days would seem torturous, but it would give you time to introspect.

See, you have already learned your lesson from one karmic relationship. All you need to focus on now is not repeating the same mistakes.

Karmic relationships teach us lessons, but spending too much time in them can be debilitating. If you are in a relationship and you feel that it is slowly turning towards the worse, open up channels of communication. Talk to your partner, see how things are going wrong. It shouldn’t take you too much time to realize where the root of the problem lies.