Trees Have Their Own Social Media To Communicate 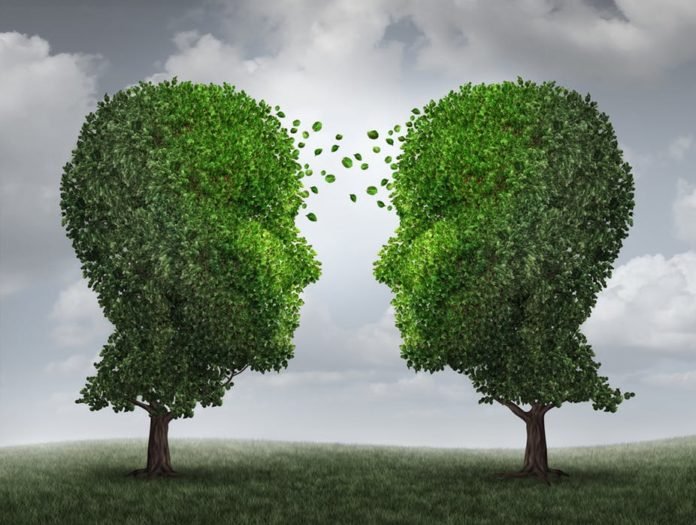 Whenever you are walking among trees, you might be aware of the healing effect that it has on your body and mind. The fact is, trees or nature itself consists of a kind of magic which interacts with us and makes us feel wonderful from the inside. However, there might be a lot of things happening in the natural world which are hidden from us. Suzanne Simard, an ecologist, has found out how trees have developed a social network underground which we may not be able to see.

Read: Forests Are Unique And Versatile: Do You Know How They Shape Your Thoughts?

She found out that trees have pathways that help in their communication with each other. After thirty years of intense research, Suzanne found out that much like humans, trees also depend on one another for survival. They communicate with each other through a web of roots that help in the transmission of hidden messages between one tree and another. By the use of these secret messages, trees sustain themselves and help in sharing different nutrients with one another. 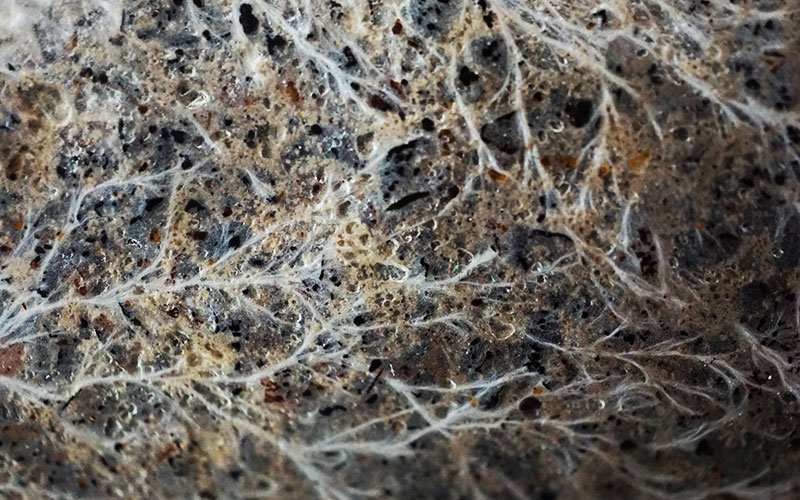 It is not surprising that Suzanne was the one to research on all these factors. She became an adult in the forests of British Columbia and was connected with it. One day, her dog had an accident and a tree had uprooted to prevent any further such accident. The result – Suzanne found out that there was a mycelium network and underground roots that joined one tree with another. She decided to study them further. When she did come back to study them, an astonishing discovery was made by scientists that one pine seedling root had the ability to transfer carbon to another pine seedling root.

A System Of Support

The insight strengthened her belief but when she presented it to the research community, most thought her theory to be insane. She had difficulty to secure the required funds for the project. So, she was on her own. She planted about 240 saplings of birch, cedar and fir trees and hypothesized that while the birch and fir will connect with each other, the cedar won’t. She did several things to prevent bears from uprooting the plants. The seedlings were covered with plastic and they were filled with carbon gas. She even used injections of radioactive gas on the birch trees and treated the fir tree with stable carbon dioxide gas. 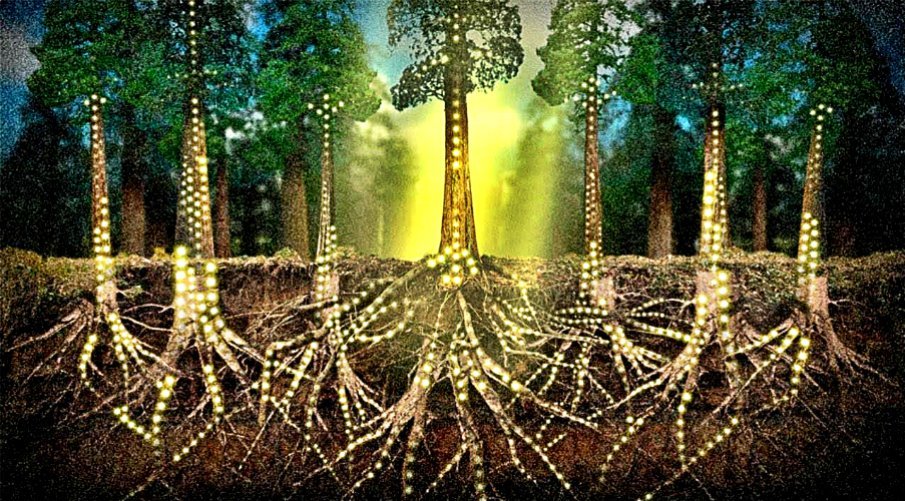 After so many treatments, she did a Geiger counter test. There was silence in the cedar but there was loud and active communication happening between the birch and fir trees. They were sharing carbons with one another. She found out that when the fir was under shade, the birch tree sent carbons to it. And then, during the winter season, the birch tree went leafless and the fir sent carbon to it for sustenance.

It was believed that all trees used to compete with one another for sunlight, carbon, and water. But now, this discovery by Suzanne shows that they actually communicate with one another and are dependent on each other for their sustenance. It is through mycelium that they communicate using hormonal and chemical signals. The messages show what kind of nutrients a tree requires. Then nitrogen, carbon, and water are sent and shared to balance the forest system. There could be hundreds of kilometers of mycelium just below a single footstep. 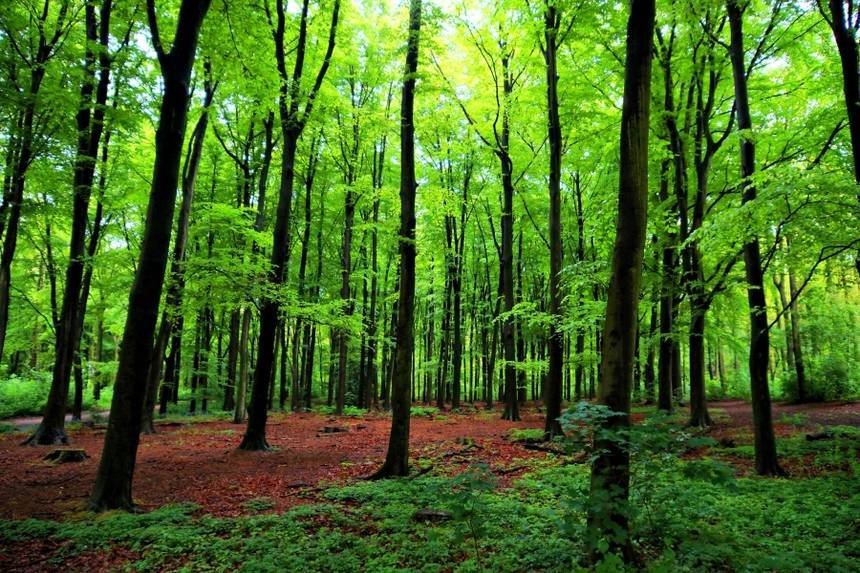 The mycelium is similar to the internet and connects the different individuals from the same forest and their own species. Even mother trees have communication webs going to their children and plus, they can connect to other trees too. The trees make sure that communication is active so that a support system could be created where necessary.

Read: Relieve Your Stress With The Nature’s Own Healer

This research also shows the importance of conservation of forests. When a mother tree is dying or injured, they send off a specific signal to the later generation thereby restoring balance. But if they get eradicated fast, then this will not be possible. So, with this research, we can now help conserve more trees if we try. Two or three trees can be taken down and it may cause minimal damage, but after a certain point, it might have a major environmental impact. Sustainable forestry is the way to go.

How To Do Sustainable Forestry 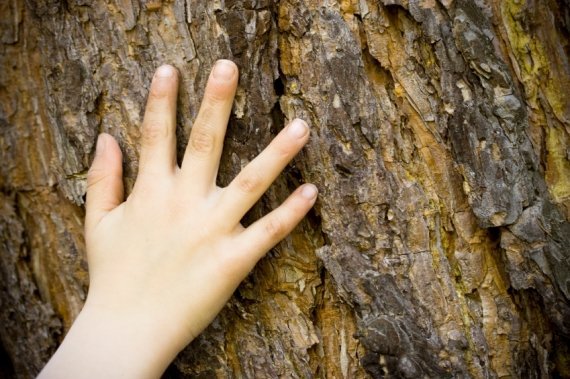 There are certain ways in which sustainable forestry can be done. They are:

We can bring harmony in nature and within ourselves if we treat our forests the right way. This research paves way towards humanizing forests in a certain way. It also shows how destructive improper forestry can be. So, it’s time to learn our lessons and make a move towards a better future for our planet.

If you like the article, share it with your friends and family and let’s help in preserving nature.