These Ancient Trees May Have Existed Before The Pyramids! 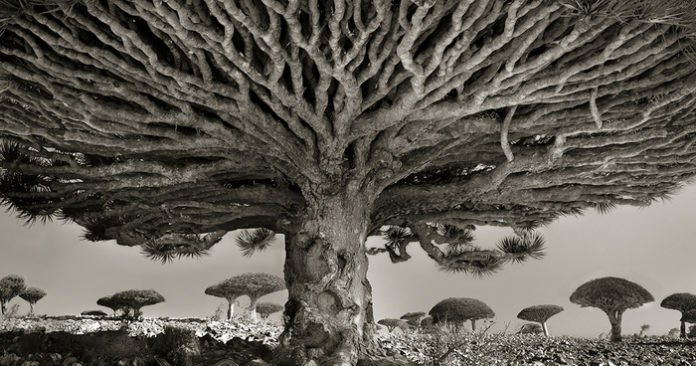 The yew is one tree that is common to Europe. The trees are dark and twisted with an overly enigmatic quality to them. The yew is a rather omnipresent sight, especially in the United Kingdom. But it is rather remarkable that not exactly everyone really knows how ancient these trees are.

The Yew In The Churchyard Of St. Cynog’s In Powys 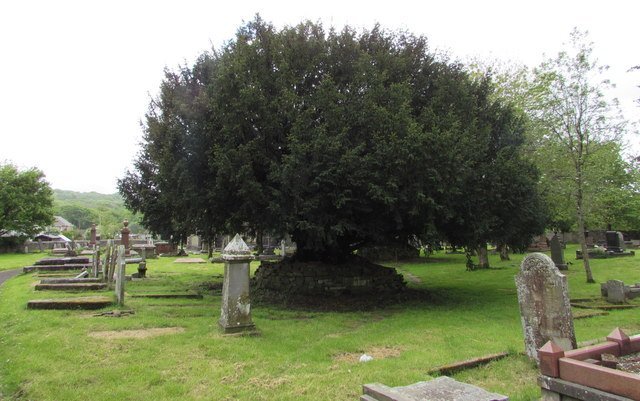 This particular yew tree is considered the most ancient tree in all of Europe. It is situated in Wales, in the churchyard of St. Cynog’s in Powys. This tree is estimated to be about 5000 years old, but it could be even older.

The United Kingdom is home to over 250 of these ancient trees all across the country. These trees are termed as “ancient”, which denotes the fact that they have been in existence for at least 900 years or even more.

The yew, however, happens to be notoriously difficult to date accurately. But, in the year 2014, the one in St. Cynog’s has had various tests conducted on it. The tests include DNA analysis as well as ring counting.

Read: Forests Are Unique And Versatile: Do You Know How They Shape Your Thoughts?

Janis Fry, who is a lead researcher in the tree aging field is very confident that this particular tree is the oldest in Europe. A research body, The Forestry Institute, which conducted these tests also discovered that the tree in question has 120 rings per inch, which makes it 5000 years and older. 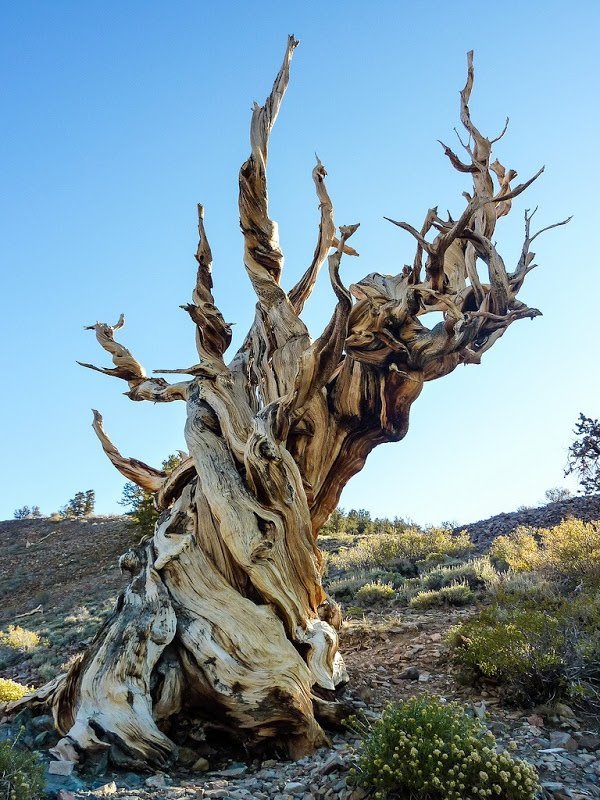 In other parts of the world as per official documents, the oldest surviving tree on the planet is the bristlecone pine that is found all over southern California. This one particular tree was accurately dated to being of 5068 years of age.

As mentioned earlier, it is very difficult to place an accurate age on the yew trees. Even though there are many other yew trees that are in consideration for being the oldest, the one situated at St. Cynog’s is the one that can challenge the ancient Californian one. 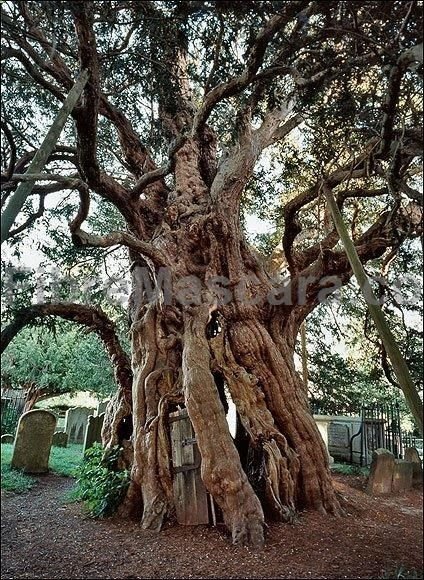 Another contender that is noteworthy is the Fortingall Yew. This tree is estimated to be 5000 to 300 years old and is situated in Scotland, in the county of Perthshire. As per many sources, the tree at St. Cynog’s is older.

The major hurdles in placing an age on these trees appear in the growth stages of the trees. With the increase in age, the central trunk of the tree splits in either two or more main stems, which prevents precise placement of dates by using of heartwood rings.

This very thing happened to these trees – the main trunk grew out other stems. Regardless of that, the trees are in excellent health and will be there for several centuries to come.

The Crowhurst Yew In Surrey, England

In addition to the “ancient” appearance, these antique trees have borne several marks of history. The Crowhurst Yew in Surrey, England had a cannonball which was lodged in its trunk that is estimated to be from the English Civil War, which was from the year 1642 to the year 1651.

In the event that the St. Cynog’s Yew is dated accurately, it might turn out to be bigger than just a sapling when the Stonehenge was constructed as well as being centuries old when the Pyramids of Giza were built. Even during the Roman Conquest of Britain, this mighty Yew might millenniums old. 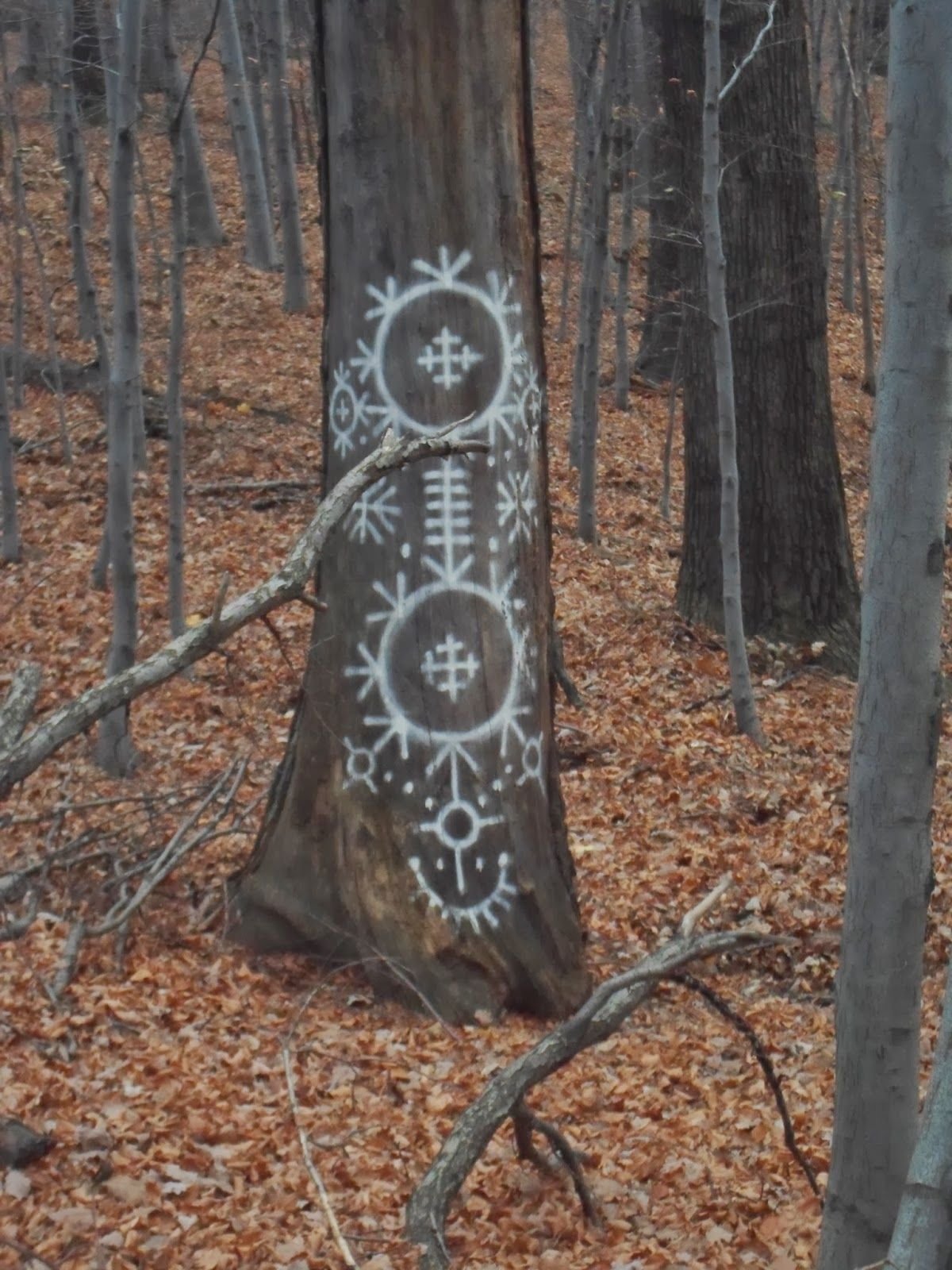 This tree, due to its mythological importance can be seen in churchyards across the United Kingdom. The tree is associated very strongly with death and resurrection, along with being featured in Celtic and Greek traditions in which it is considered the representation of decay and regeneration.

These associations might be because these ancient trees are evergreen. The long lives that they have, only add to value to their supposed regenerative powers. Even though the trees seem to be dying and damaged when they split at the trunk, they thrive very well.

Before Christianity, the yew was planted along or in places of spiritual importance. It held importance in pagan worships and rituals that generally included sacrifices as well as death.

The traditions were merged with Christian practices. Soon, they were inculcated in Lenten and Easter festivities as the emblem of the demise and subsequent resurrection the Lord, Jesus Christ.

It’s wonderful how these trees preserve the story of the earth and humankind in them. It’s one more reason to conserve them and fight against deforestation.

If you like this fantastic history of ancient trees, share this article with your friends and family and spread the knowledge.