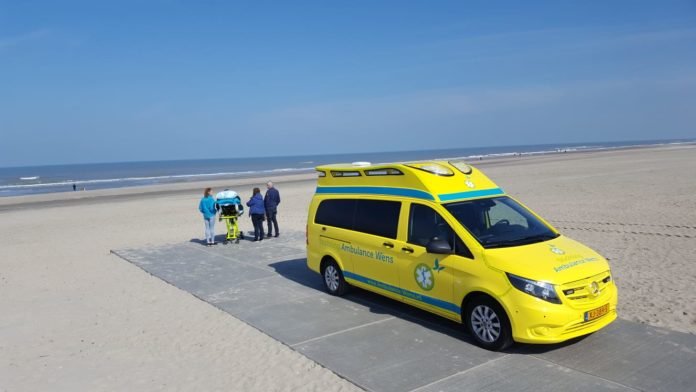 An ambulance is, on a surface level, an annoying encounter for most people. But in reality, ambulances are almost always saddening, continually reminding us that death can strike us down too and we would never even see it coming.

How about I tell you that there exists an ambulance which is the exact opposite of this?

Well, there is! Ambulance Wish Foundation, an organization in the Netherlands, gives terminally ill patients a last trip to do whatever they want to do before they pass away.

What’s more, thanks to that happiness, people often get calmer and much more fearless, according to the founder Kees Veldboer.

The trip, which varies from a few hours to a complete day, has all its medical practitioners on alert.

Read: Studies Show That ‘Blue Space’ Of Beaches Help Our Mind And Body

People Are Willing To Help 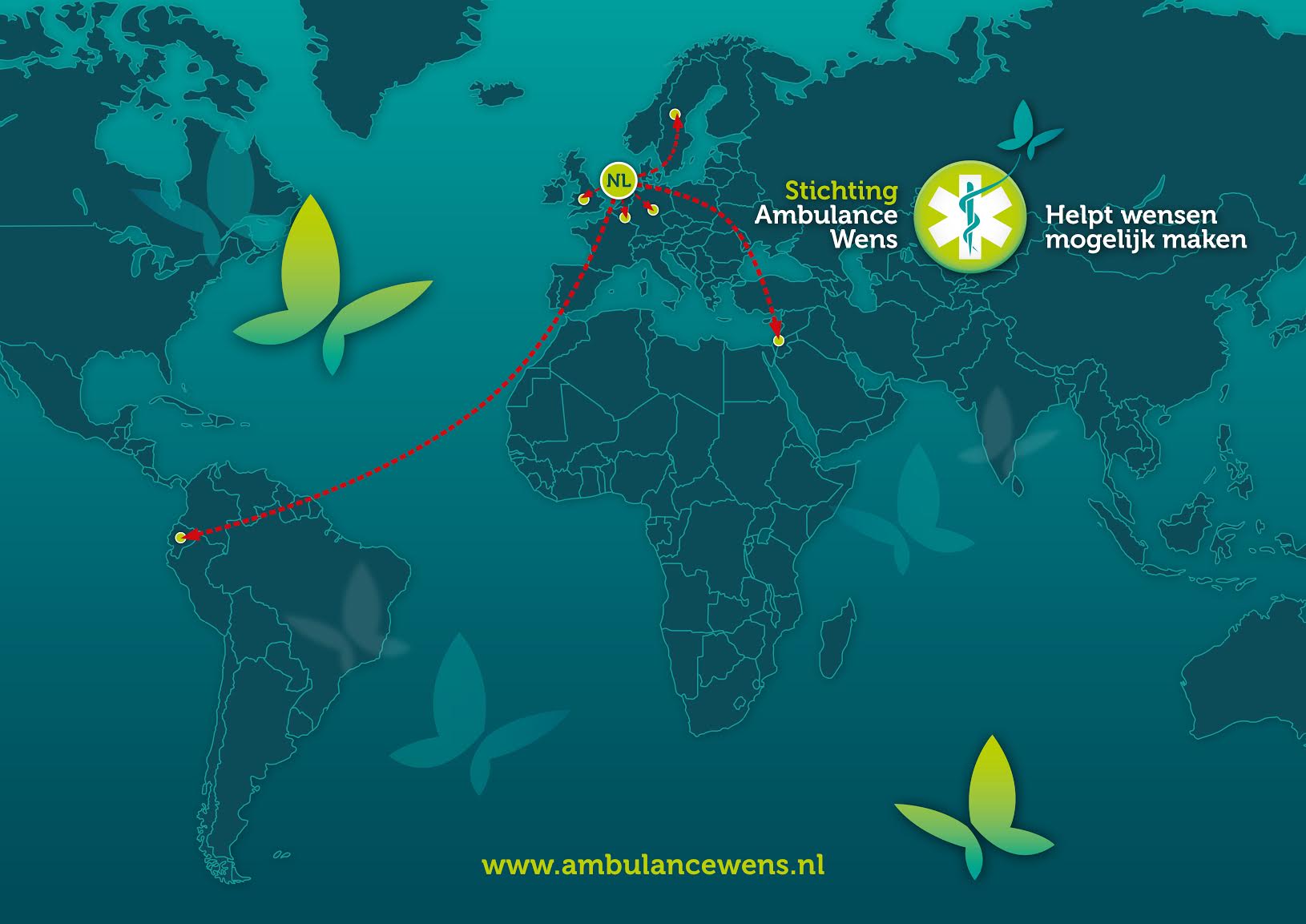 The organization boasts of a whopping volunteer army of 270 people, which includes nurses, drivers, doctors, etc. and has a fleet of six ambulances granting last wishes all over Europe.

The ambulances are specially equipped to help patients. Their families go and have one last day of fun, spending it in a carefree manner. The trip can comprise anything, with instances being visiting an old house, a relative, a friend, going to a wedding party, a funeral or even attending a match of your favorite soccer teams. 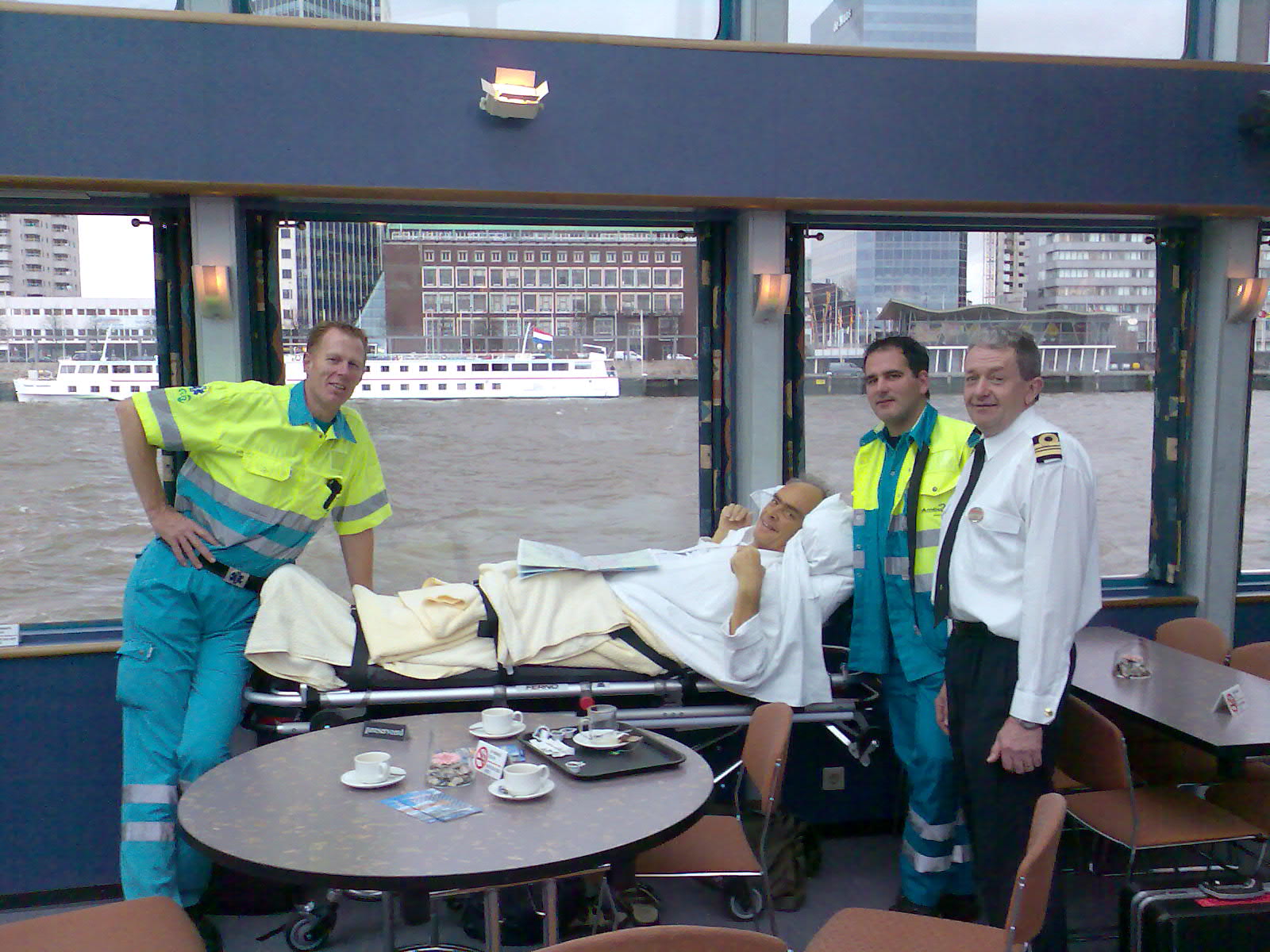 Adapted with fully blinded windows, the ambulances let the inmates enjoy the view and have extremely comfortable stretchers where they can sit up and relax.

The origin story of this very noble venture is interesting too. Kees, as a taxi driver, was not happy with his job. But his owner started something new: taxicabs for people on wheelchairs.

Read: How To Remain Grounded In Troubling Times

One day, his boss got him and his team to shift a patient from one hospital to the other. Since they weren’t in a hurry, they asked the patient if they wanted to go somewhere before the hospital. As it turned out, the man was a terminally ill sailor who really wanted to see the harbor before he died. And the guys in the ambulance managed to do it and on top of that, with a couple of calls, they managed to get him on to a boat too.

Read: The Secret Behind Nation-Wide Happiness In Bhutan 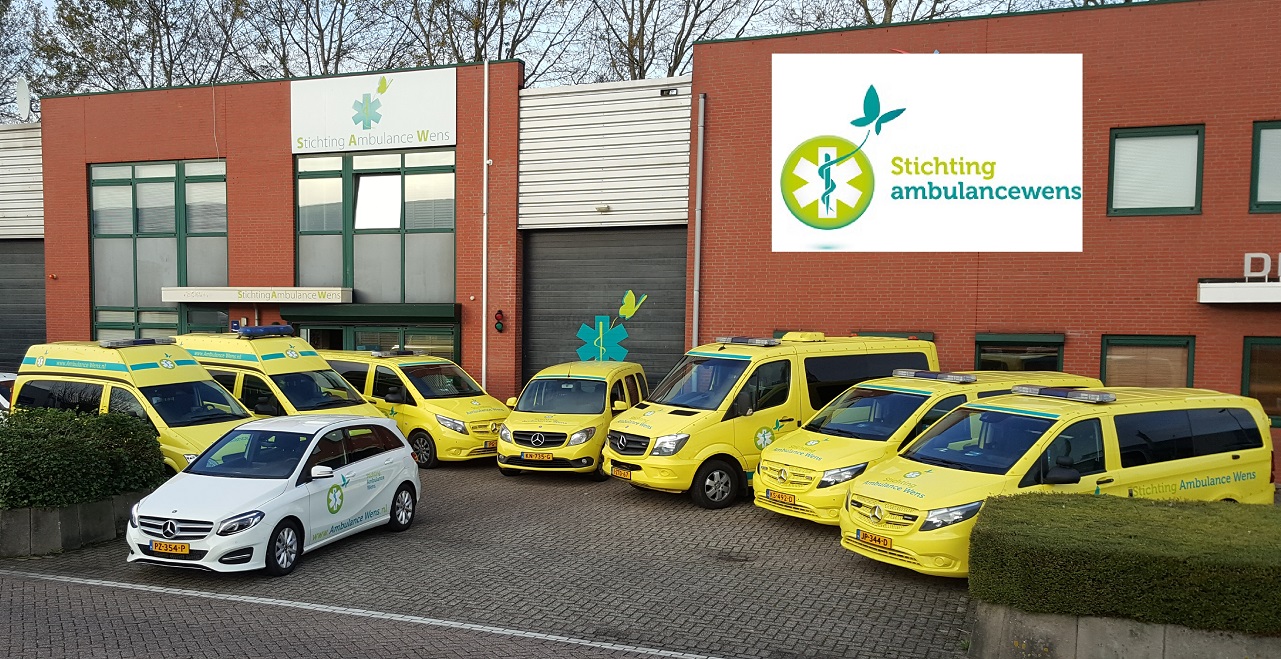 Seeing the man so unbelievably happy made Kees happier and within six months, the Ambulance Wish Foundation was a concrete reality.

Can you boast of doing something that made someone so utterly happy?

If you like this article about the wonderful ambulance, then share it with your friends and family and spread the knowledge.