Third Eye Chakra: How To Open The Dormant Eyelid

The chakra of the third eye is numbered sixth in the series of chakras. The location of the chakra is right in between the two eyebrows, slightly below the middle of the forehead. The chakra is the central point for foresight and intuition. Imagination and openness are the driving principles of the third eye chakra.

Meaning Of The Third Eye Chakra 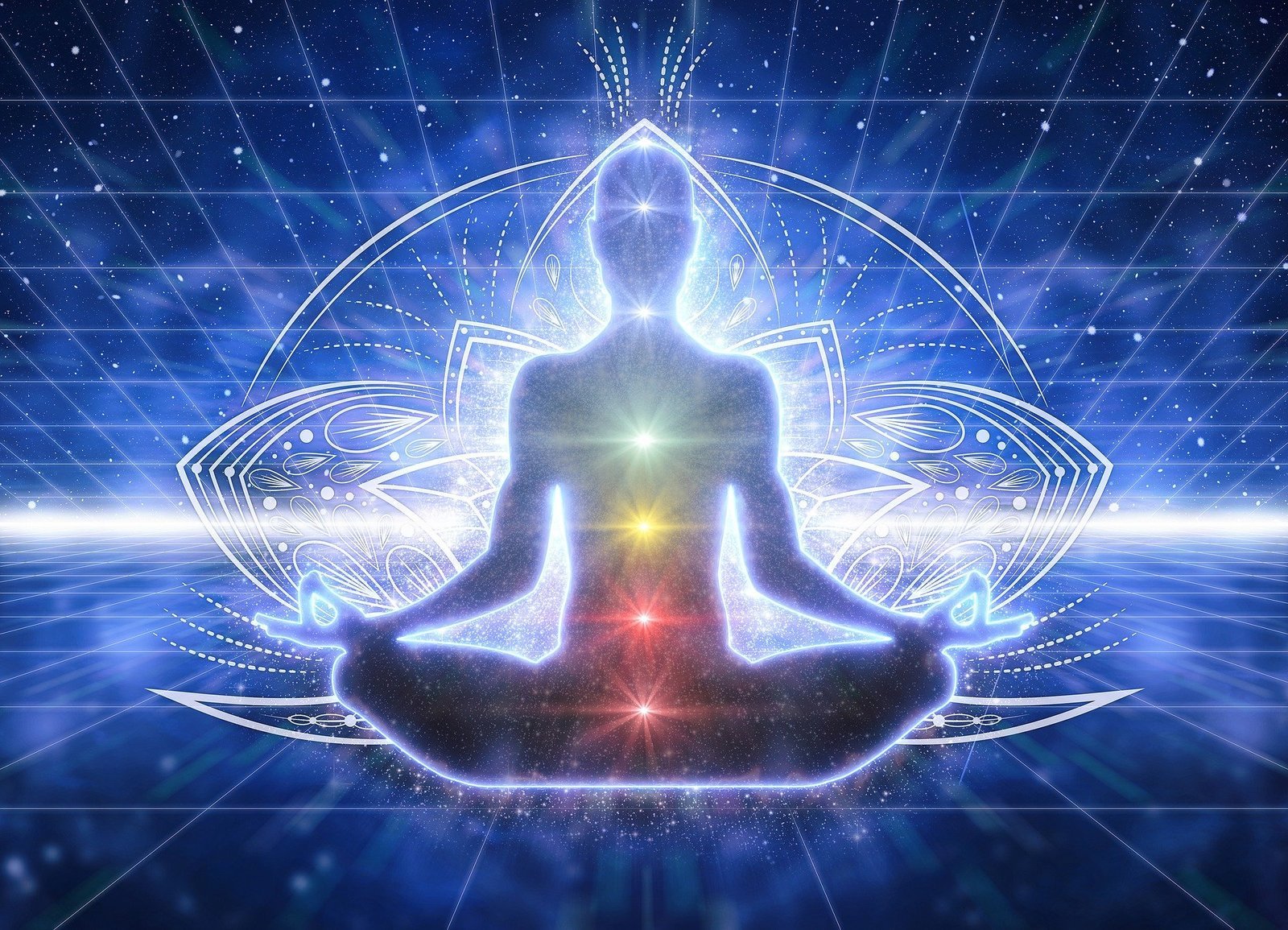 There are many names for the third eye chakra like the brow chakra, dvidak padma, bhru madhya, and ajna chakra. The chakra has a relation with a “supreme element”, the element that is formed by combining the pure form of all other elements. The Sanskrit word for the chakra is “ajna”. It stands for “perceiving” and “command”.

In the metaphysics of the yogi, the chakra stands for the point at which one can transcend duality. Here, duality refers to the absolutely independent personality, free of all things worldly.

Usually, the color bluish purple or purple represents the chakra. The aura of the energy of the chakra can be bluish-white or translucent purple. The main characteristic of the sixth chakra is the luminescent quality. It is reminiscent of the soft radiance which moonlight has.

The sixth chakra has the symbol of a lotus flower and a triangle that is upside down. These two symbols or elements have frequent associations of wisdom.

Read: How To Activate Your Soul Star Chakra And Connect To Your Higher Self

Situation Of The Third Eye Chakra

Significance Of The Chakra

There is an association with the pineal gland for the sixth chakra which controls and regulates biorhythms. Biorhythms are what determine sleeping and waking times. It is a part of the brain which has received significant attention because it has a connection with the sense of perception and altering the state of consciousness. The position of the pineal gland is in the vicinity of the nerves of the eye. Hence, it is sensitive to any changes in the visual world. 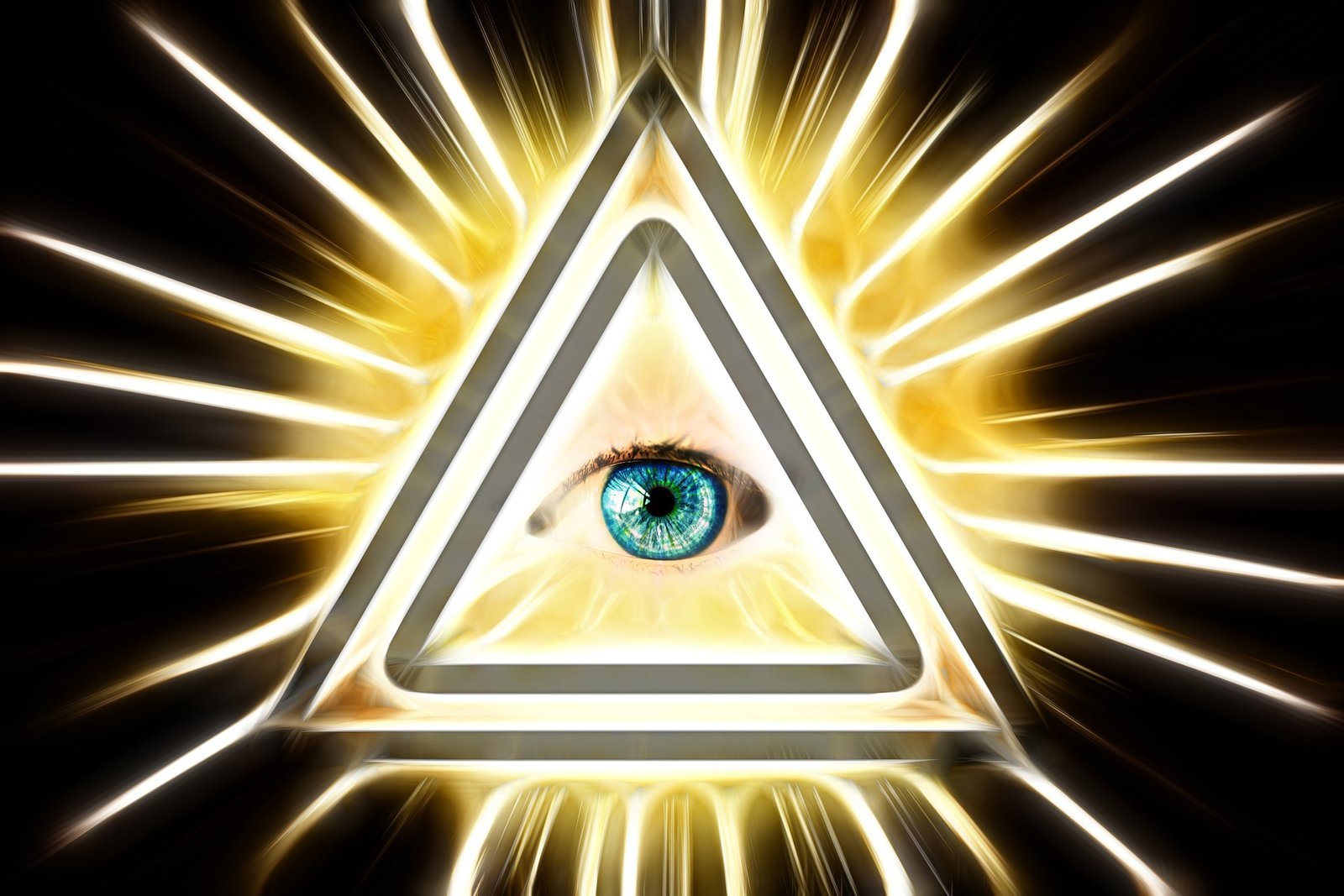 The sixth chakra has a relation with several behavioral as well as psychological traits. It has an effect on intuition, vision, perceiving subtle energy movements, abilities like clairvoyance, accessing mystical states, attaining illumination, enhancing wisdom and insight, and increasing motivation.

Hence, one can think of the third eye chakra as a tool that perceives the subtler qualities of the real world which helps transcend beyond the mere physical senses and traverse the world of minute energies. Opening the third eye chakra will introduce a sensible intuition and perception of the inner self.

However, it is often difficult to explain the images that one sees because it travels another realm. The intangible and the ineffable come closer to us which makes visions from the third eye chakra usually more blurred or cloudy. Maintaining awareness of the sixth chakra requires focus and an ability to calmly see things from a different perspective, which can also help one see beyond daily distractions and get a better look at the highest good.

An imbalance in the third eye chakra can cause severe distress which includes feeling stuck, fantasizing overwhelmingly, being unable to hold an aim, and having a general inability to look at a bigger picture.