The problem with negative energy is two-fold:

One, it exacerbates its very cause, stress, and illness, making things worse than before; and two, it manifests itself very subtly, in signs that we ignore as commonplace every day.

The trick is to nip it in the bud and to do that you must know how it manifests itself. Here are ten common signs that we overlook every day. 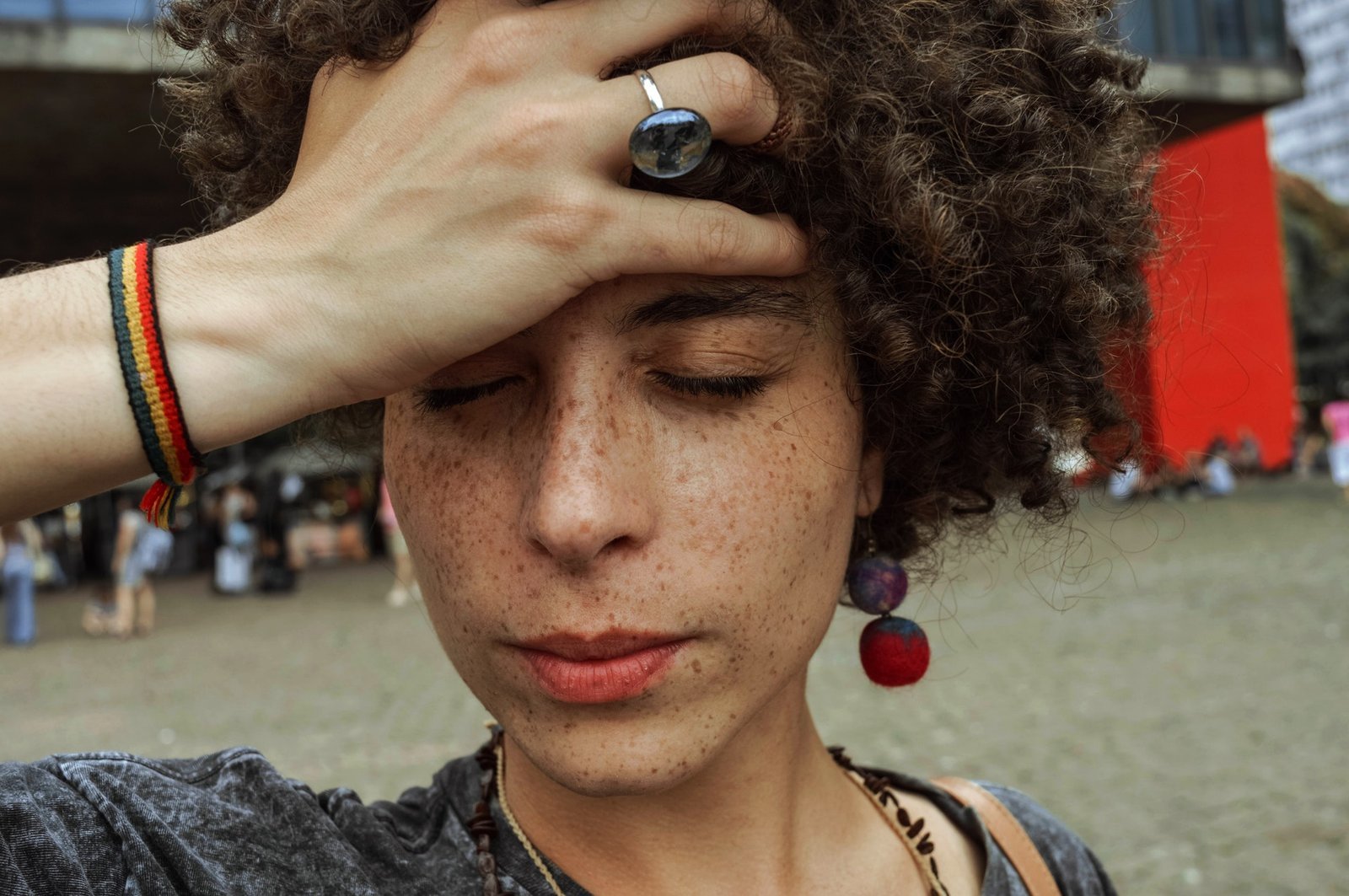 Debilitating ones. If you have a tendency towards migraines, those might be triggered too. Negative energy clogs up your brain and makes it act all awry.

Now naturally, headaches are pretty common and more often than not have an explanation, but if you can’t find anything plausible, chances are it is negative energy.

If you feel anxious about nothing, chances are that is caused by the accumulation of negative energy. Negative energy’s entire existence is formed on the fact that it cripples people, making them worry about something or the other.

Stomach-Related Issues, Even With Healthy Diets 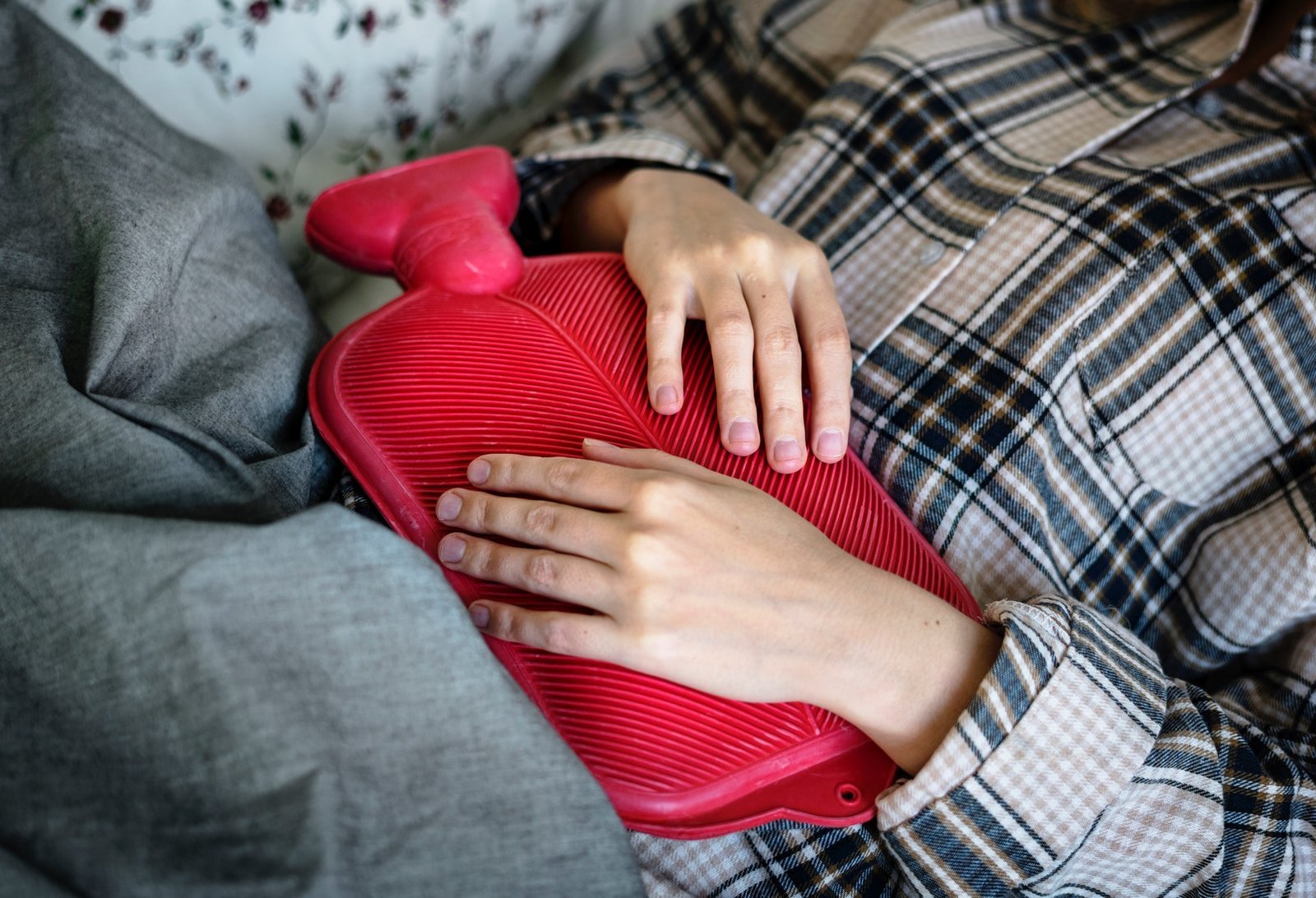 Fast lifestyles, including bad diets, can make people sick. But what do you think causes people crave unhealthy things unbearably, like nothing else?

Read: Get Negative Energy Out Of Your Home With These 4 Tricks

It is an intense feeling and again, immediately for the person. For those few seconds, you just feel like being left alone. This might be accompanied by nauseating spells, including fainting fits. 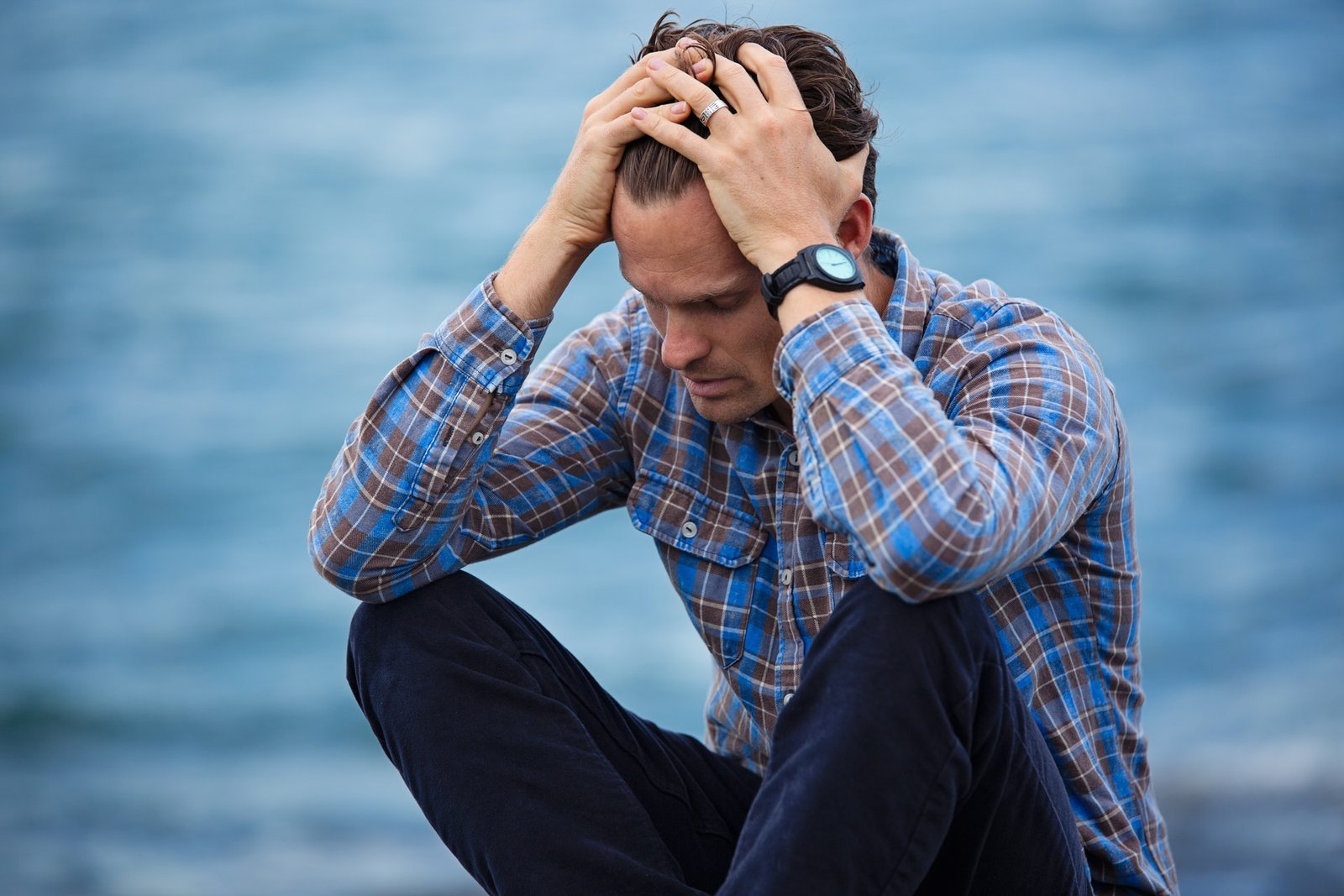 The adrenal glands produce stress hormones like adrenaline which help you deal with stressful situations, which demand a fight-or-flight response. Thanks to negative energy, your body’s entire rhythm is thrown off balance. It makes everything go awry, including your adrenals.

Stress often causes slightly asphyxiating feelings in human beings. But it is countered by the adrenaline produced in the body. This helps you breathe more than usual during stressful situations. But because the production of that is hampered by negative energy, it hampers with your breathing as well.

Like headaches, negative energy can manifest as any inexplicable pain in the body; as the general tendency is to cripple people, it is understandable that it manifests as constrictions in muscle fibers. Another way related to this is sudden twitches in your muscles, making you stop doing what you are doing.

Sadness is a constant in the world, and there are reasons behind a healthy person’s 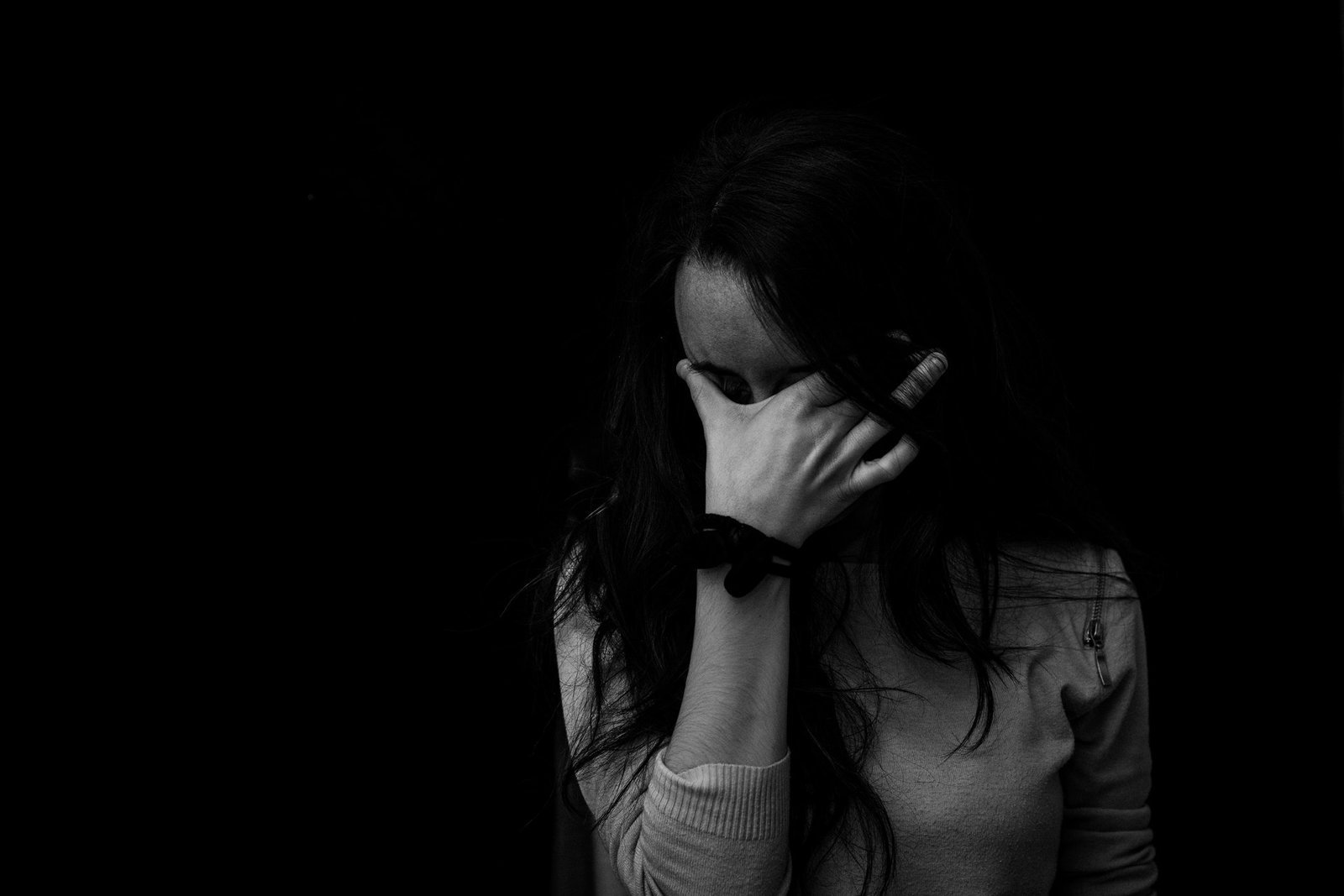 sadness. However, negative energy might just put a dampener on your parade for longer than you would expect. Depression is a common enough illness, and negative energy or not, if you have signs, seek help.

Read: 9 Ways To Protect Yourself If You’re An Empath

There can be nothing more tiring than unexplained tiredness? Nothing.

Something Seems Out Of Place

In conclusion, if you don’t feel yourself for quite long, it might be because of negative energy.

Try to find out what makes you stressed and try harder to get rid of those habits. Its only one life and it is time to be positive about it. Get rid of negative energy fast.

If you like this article about negative energy and how to get rid of it, then share it with your friends and family and spread the knowledge.