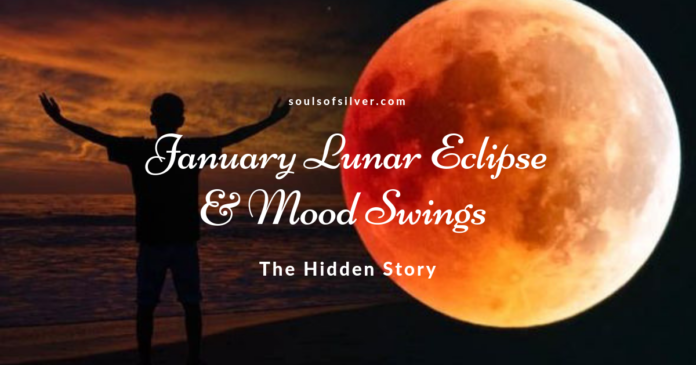 On 21st January, 2019, a full moon will undergo a lunar eclipse. It is going to be affected by the planet Uranus and it brings a lot of changes in our emotional state. It can make us impulsive and less focused on our lives and this lack of self-control can be devastating. However, the fixed stars can bring us the much-needed control in our lives.

What Does Lunar Eclipse Mean?

A lunar eclipse brings a lot of focus on your personal life. It brings changes in your emotions and in your relations with your family. Since you will come in touch with your inner-self, it will be easier for you to understand your ambitions and also, if there are some problems within the family dynamic. Total lunar eclipses are the aspects when you need to work on your inner selves and bring yourself into harmony with your mind. 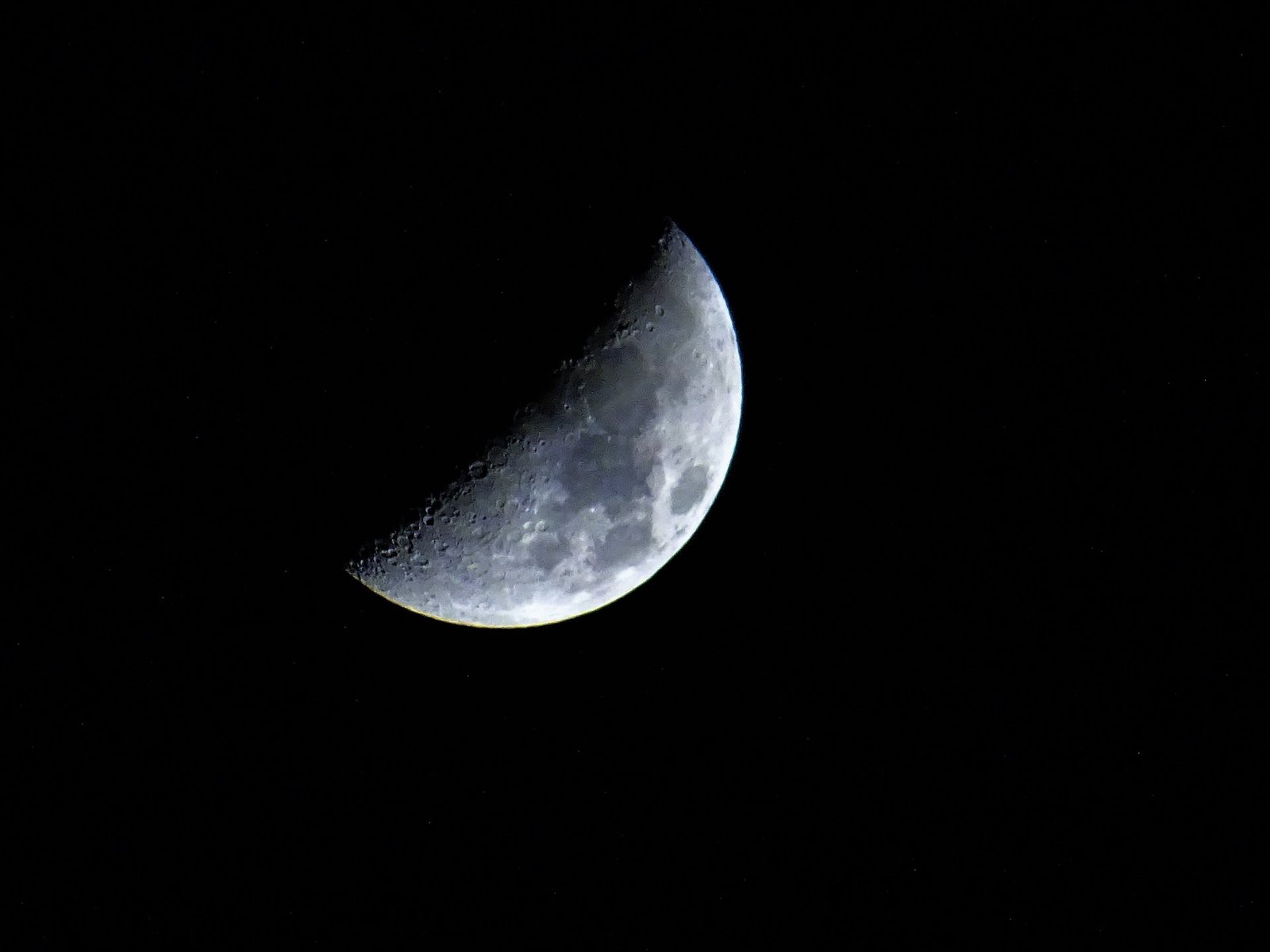 On January 21st, there will be a total Lunar Eclipse at 00°51 Leo. The moon squaring Uranus will be one of the major aspects of the Eclipse. There will be some small fixed stars that will be in conjunct during the Eclipse, infusing you with their energy.

When The Moon Will Square Uranus

When the Moon is squaring Uranus, it will end up causing a lot of mood swings. You will become a bit impulsive in your decisions, and being focused and committed on one thing will be especially difficult. Nothing can hold you down and if anything tries to do so, you will revolt. You don’t like to sit around, working on your boring routines, and will always be distracted, looking for something new. However, you might feel an unsettling feeling prodding you inside. It is not the best time to make huge changes. While new encounters will grab your attention as an escape from your boring life, do not forget the people who have always been with you. You might encounter emotional outbursts with friends and family and for that you need a bit of patience. 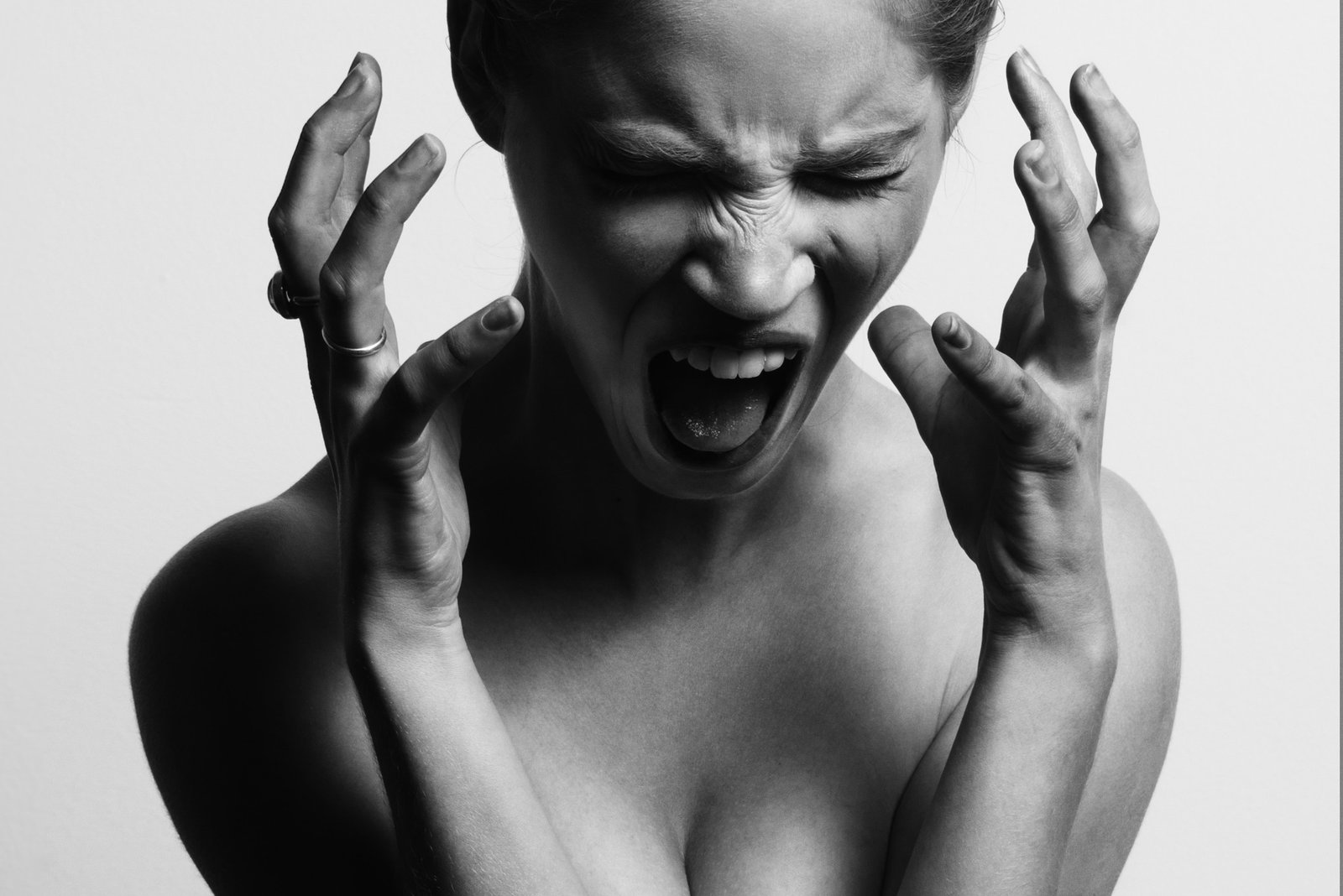 When Mercury Will Square Uranus

When Mercury will square Uranus, the unsettling feeling will make your really nervous and jittery. A news may come which will force you out of your comfort zone and make you change your plans. The pace of your life will increase and the unsettling feeling will keep rising. It is not a good time to make any detailed plans as attention to detail can be hampered due to your problems with focusing.

Even miscommunication can take place which will make relationships worse. However, when you are pushed in this manner, you will be more receptive and can see things better than usual. This can result in breakthroughs and new discoveries within yourself. There will be new encounters, but do not put too much faith in them because it is quite likely that they will be short-lived. Don’t make bold statements about yourself and think before agreeing to something. Being open-minded will be the best state during this period.

The star at Pi Puppis at 00°35′ Leo Sign has an influence during this Lunar eclipse on January 2019. It was named Ahadi meaning ‘having much promise’. Present in the Argo Constellation, it brings a lot of prosperity, and was generally related to trading by ship, but it can also result in drowning, if you are not very careful.

One of the strongest influences arrives from Altair, the fixed star at 02°02′ Aquarius Sign. Located at the neck of the eagle, it represents ambition, confidence, and liberal nature. In conjunct with the sun, it can give you favors with your superiors and bring new friends in your life who will be loyal to you. It can also bring the envious bad bunch of friends too. 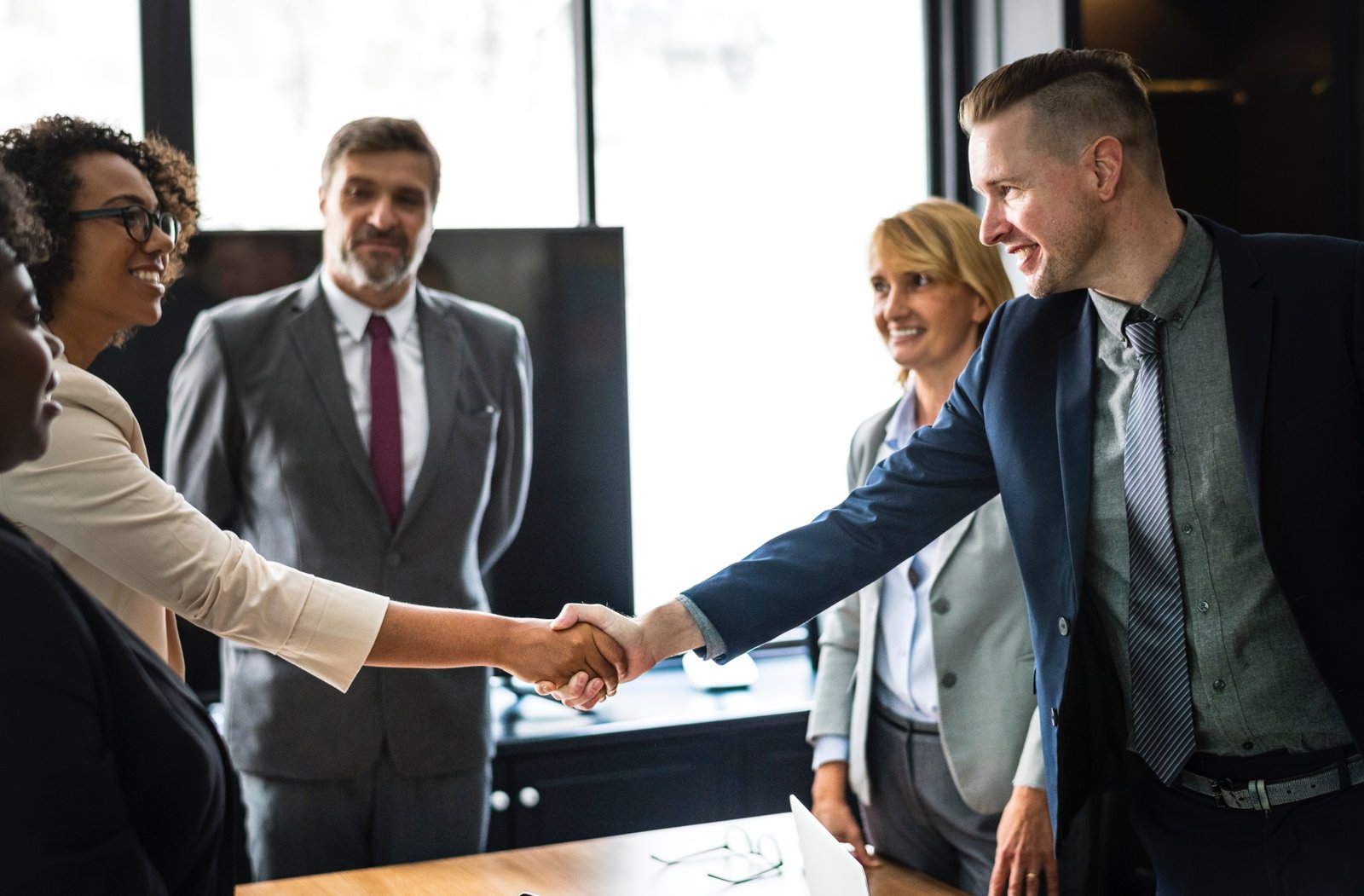 Summary Of The Eclipse

The January 2019 Lunar Eclipse is a mixed one – it will make you erratic and impulsive. There will be some major changes coming your way, but you should not panic. Keep your mind open as it could be the best weapon during this time as a control to your erratic behavior. The fixed stars that are in conjunct with the sun will not bring any remedy to your impulsive nature, but it does result in patience and self-control, two aspects which you need to fight your impulsiveness and come out of this eclipse safe and secure.

Read: 13 Plants You Need To Know About To Turn A New Leaf Over In Your Life

This January 2019 Lunar Eclipse will be an unsettling one but if you can keep your mind steady, you will able to sail through it. Keep an open mind and think before you leap.

Share this article with your friends so that they can also learn the secret behind their mood swings!