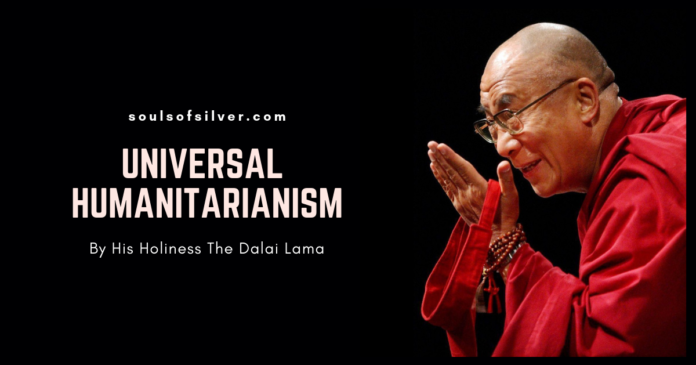 It is impossible to focus on a single problem of the world. There are far too many and we have created many of them. My purpose is to make a just and compassionate society, and however far off we may see ourselves from the goal, I believe we are slowly moving there. I cannot speak for the world, but only as a human being who wants to uphold humanitarian principles of not just Mahayana Buddhism but of all the world religions. And as far as my observation has helped me, I have come up with four solutions to the world problems which I wish to share:

1. Our global problems can be solved by a universal humanitarianism approach.

2. World peace can be achieved only through compassion.

3. Every religion and ideology is looking for world peace.

4. We as individuals are responsible for shaping the world.

Let me explain myself better:-

Why Achieving World Peace Is Difficult?

We have several problems in our world today – but if I can point out two main ones, it would be natural disasters and nuclear wars. We cannot do much about natural disasters. It can be dealt with only by staying strong and understanding that Nature is outside our control.

Read: The Importance Of Truth In A Changing World

But are nuclear calamities not under our control? We have created it. Every person has their own ideologies, beliefs, and views and they can be destructive. But if you look at the fundamental nature of ideologies, they were built in a way to enrich the human life, to tackle and fight evil. However, it has also formed an evil of its own – differences leading to wars. We should not forget the fundamental reason why ideologies were created – for the good of human beings. I firmly urge any leaders of nuclear powers and scientists who continue to put their efforts to modify these weapons of mass destruction – please take a step towards humanity and dismantle such destructive projects. 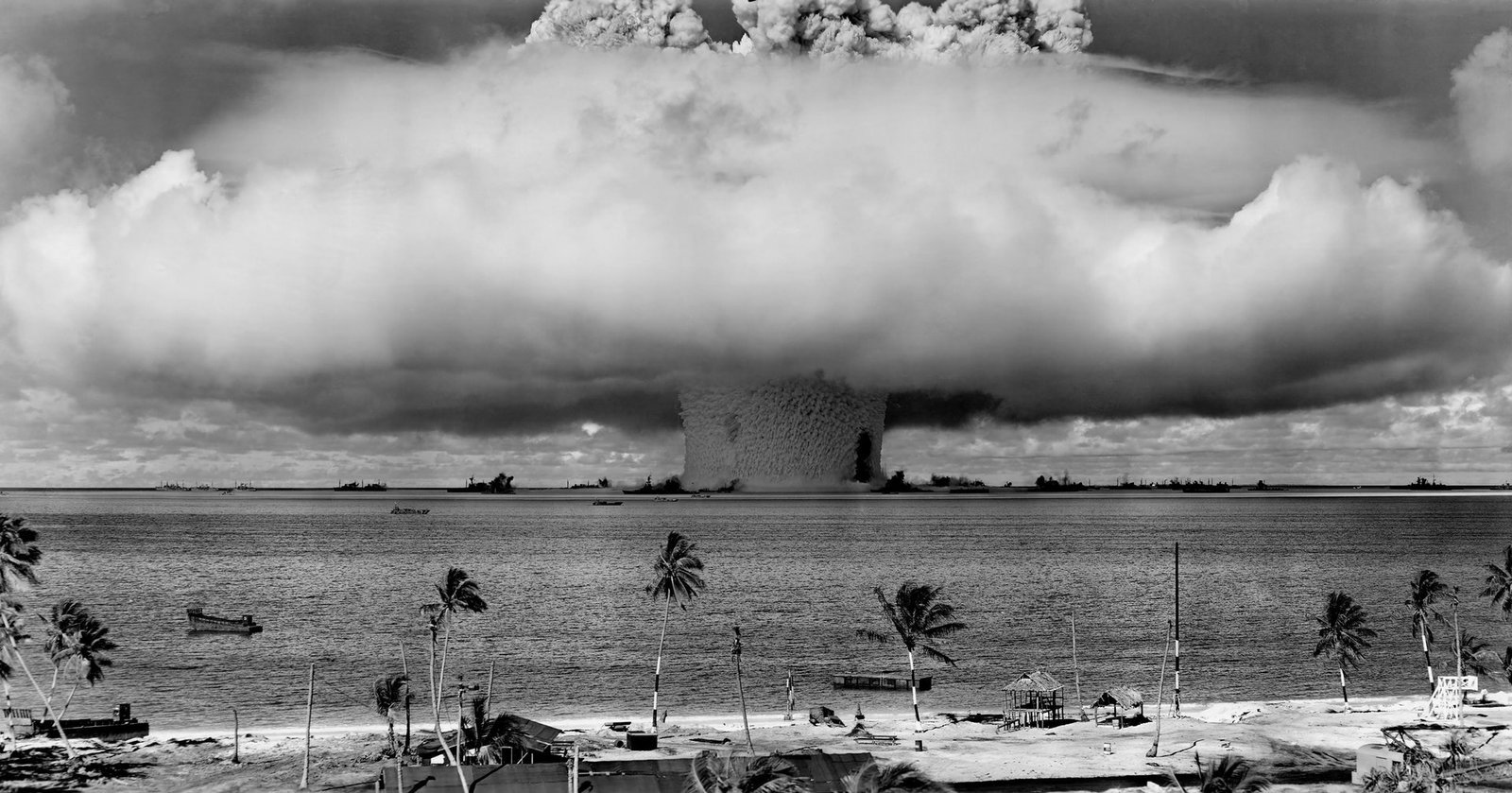 Generally, we continue to have problems when, either we are not aware of the problem or, we do not know how to solve it. But for nuclear weapons, none of these excuses are applicable. We all know that if a nuclear war happens, there will be no victors – only the destruction of humankind and the planet. Are we not wise enough to prevent that? If you know what happiness is, then a concrete idea of it would be: finding inner peace, having economic stability, and world peace. Are we moving any nearer to the latter one with this silent dragon being petted under our diplomatic guise?

We need to take up a universal responsibility – have a deep concern for people all over the world, no matter what color, nationality. or sex. Each one of us has needs – we all want to be happy. It would be foolish to not understand that the needs of others are the same as ours, even though their path might be different. It is not a time to be self-centered anymore.

In the past, as humans, we have done the worst kinds of atrocities directed towards our fellow companions. We regret it now – it was so unbecoming of the status: Human. We are the most intelligent species on this planet – we are capable of immense empathy and kindness, and yet we fail to bring ourselves to be considerate for others. Being born as a human is a rare event, and if we don’t act like it, we fail to fulfil the purpose for which we have come to this world. It’s time that we change that. 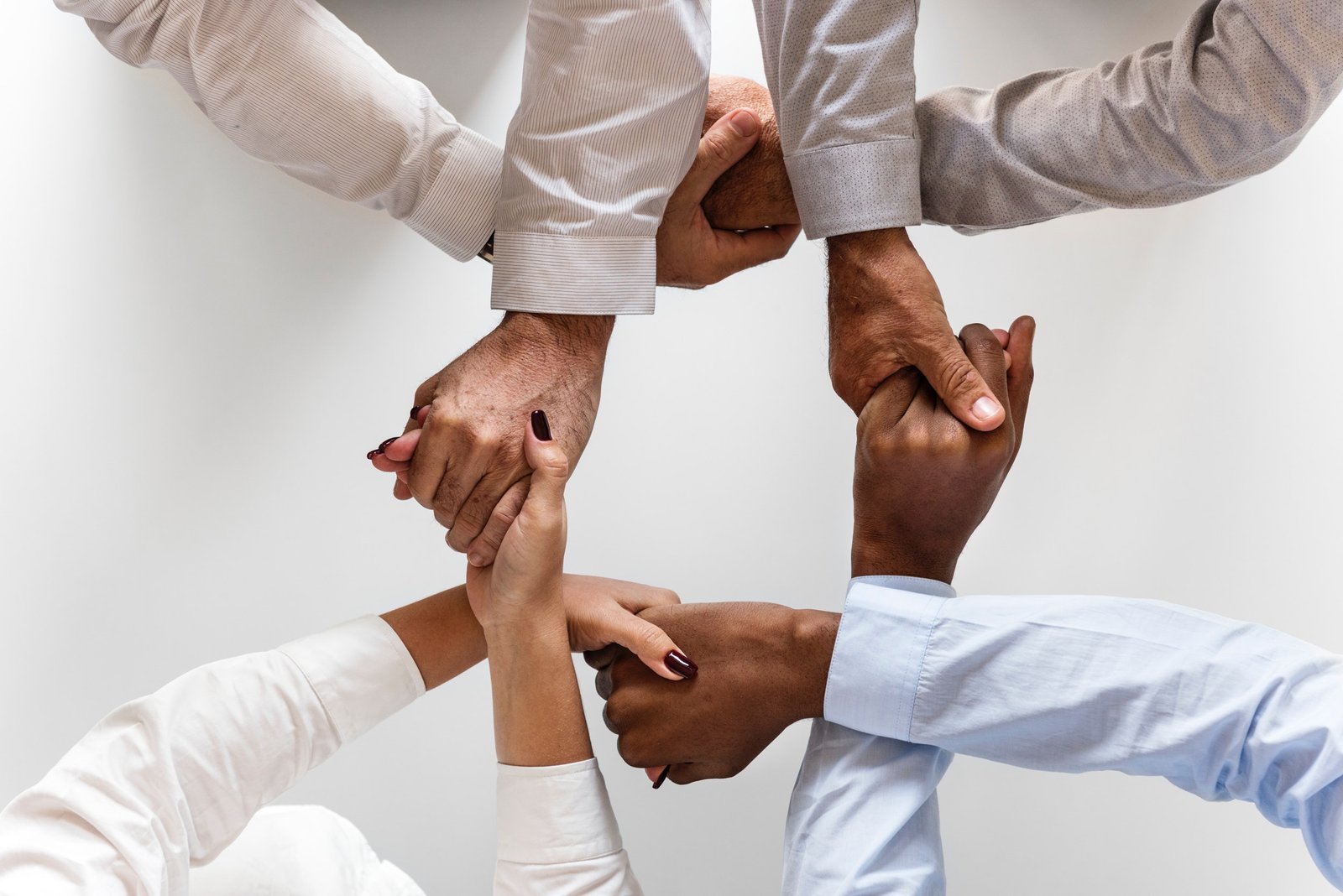 Read: 7 Benefits Of Meditation: Speaks The Happiest Man In The World

Before, all of us seemed different from each other – separate country, separate families – the world was divided. Now, it is not so. With immense technological advances, we have arrived at a time where every one of us is interdependent on one another. The world has grown smaller, and now we can chat with someone on the other end of the world and connect. Yes, that is what brings a universal sense of responsibility – creating a connection with people all around the world. We must start identifying the world as a big human family and it is only together that we can tackle problems of human existence and bring about the world peace that all of us desire.

Why Do I Believe Universal Humanitarianism Approach Could Change The World?

A nation cannot solve its own problem – there’s far too much at stake for that. Any step will have repercussions with the nation’s relationship with other nations. So, it is best if a universal humanitarianism approach is undertaken. That means identifying that we are all human beings and as human beings, we need to cherish happiness and alleviate suffering. It should feel morally wrong to pursue your own desire without ever understanding or at least acknowledging someone else’s aspirations. It is what we can call ‘mutual interest’ or ‘wise self-interest’. 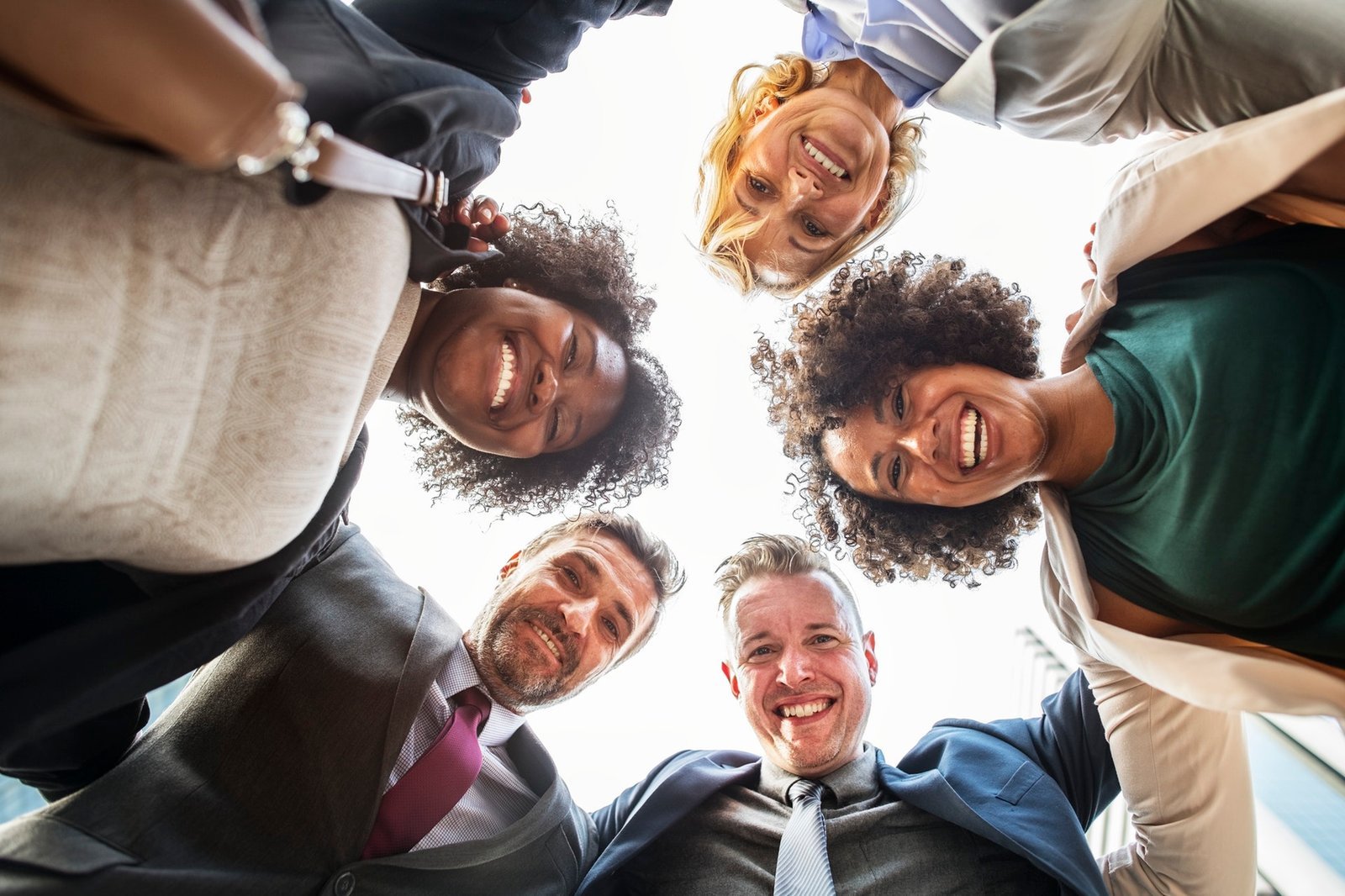 Read: 7 Things You Shouldn’t Share with Anyone, As Per Hindu Philosophy

With the rising interdependence of the world, we can bring in people who can engage in sympathetic cooperation with us. But that is not enough. We need genuine cooperation and we can achieve it if people can tap into the universal feeling of brotherhood. This spiritual kind of approach may not, of course, solve all the problems. We do have a complex political systems. But it is going to help us in the long run. However, a spiritual approach is impossible if we are not in harmony with ourselves, if we continue to think of our self-interests. For universal humanitarianism approach to be successful, we need balance to exist between people.

Going For The Long Term

As humans, we are already trying to do something about the world. We have tried peace talks between nations and have come with trade solutions for increased cooperation. But those are just short-term resolutions. Temporary expediency may make our lives better but what about the future generations. 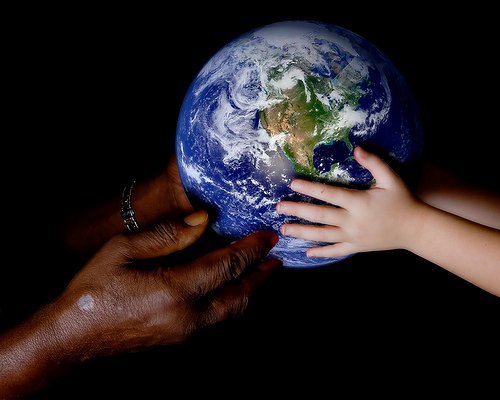 We have living proof: our natural resources are slowly getting depleted as we move forward. We are becoming aware of it now. Some scientists say that we are already quite late to realize it. Now our entire ecology is bound to alter for the worse. Short-term expediency is not the right course to go if you are concerned about the future of our planet and the human race. The universal humanitarianism approach should be expansive – it should bring in the concerns of future generations too. That is called ‘wisdom’.

We have grown technologically; it’s time to grow as human beings too. Let us become aware of one another’s needs and wants and become a global family. If we, as the present generation, do not do something, how can our future generations cope with it?