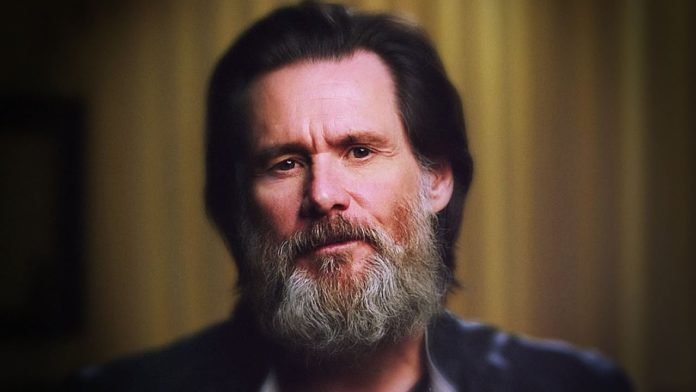 In recent times, the much-loved Jim Carrey has been in a lot of legal mess owing to the suicide of his former girlfriend. As a result, we have not seen much of this funny and charismatic man.

Yet, in 2017, Jim Carrey has shown the world that he has not lost even a bit of his talent for comedy. Sometimes Jim Carrey will throw certain string of words that will shock you but they might turn out to be wise. In an interview at a public event, Carrey asked such questions to a reporter that left her utterly speechless. The event in question was one of the parties at the New York Fashion Week.

At this event, the guests were paying their tributes to personalities who have changed the world of fashion. Yet, Jim Carrey had something else on his mind.

At the beginning of the interview, the entertainment reporter tried taunting the 55-year-old actor. She asked him whether he was roaming about looking for a date. The reply she got from Jim left her at loss for words.

In fact, Jim Carrey gave a reply which was rather brutal, but his words actually wise. He said that everything about the event was absolutely meaningless. He confessed to being at the party only because he wanted to do the most meaningless thing that he could. 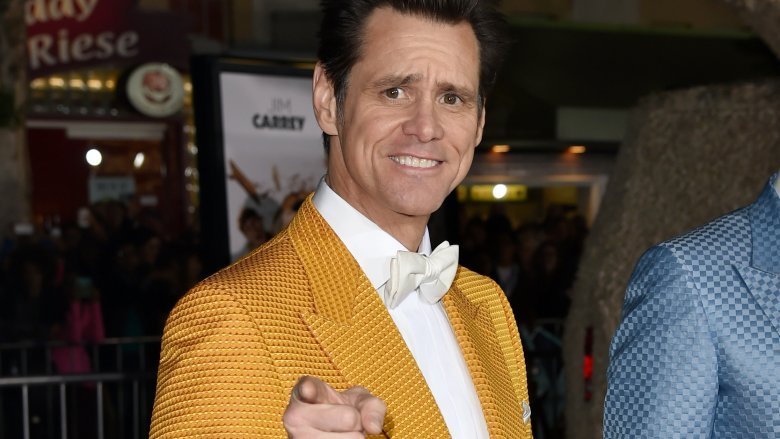 At first, the reporter was visibly shocked and, in a way, also felt that Jim was simply being rude to her. She reminded him that the purpose of the party was to celebrate icons. To this, Jim had more astonishing replies in store.

Paying tribute to icons was, in his view, the worst excuse that someone could come up with in order to have a party. He even said that there’s exists nothing, no icons, no personalities. Jim Carrey comes up with a wise but subtle reply that he believes that nothing basically exists – deep words from the actor.

According to him, even the reporter doesn’t exist. However, even after all that, he praised the fragrance which was hanging in the air.

At this point, the scene got pretty tense indeed, at least, for the puzzled reporter. Jim promptly sensed this and, to lighten up the situation, he quoted James Brown to say, “Get on the good foot”.

Pretty obviously, the woman couldn’t come up with a reply. You can’t even blame her for that. I mean, most people wouldn’t find words to respond to Jim’s awesome display of wit.

However, Jim didn’t stop there. He went on to say that, in his opinion, peace was something greater than personality. It transcends our limited notion of personality. In fact, peace was beyond anything else, including the skies or some armor that one might wear.

According to Jim, humans are dynamic energy fields and he doesn’t care for anything else. Individuals, in the truest sense of the term, do not exist. All that is there is nothing more than clusters of some kind of energy.

In the end, Jim concluded by saying that the world isn’t ours and, so, we actually do not matter.

Whatever Jim had to say was no doubt pretty weird. Yet, if we think deeply, we can’t help but see the truth hidden in his seemingly meaningless words.

If you find the words of Jim Carrey wise and enlightening, share this article with your friends and family and spread the wisdom.