How The Four Layers Of Our Consciousness Interact 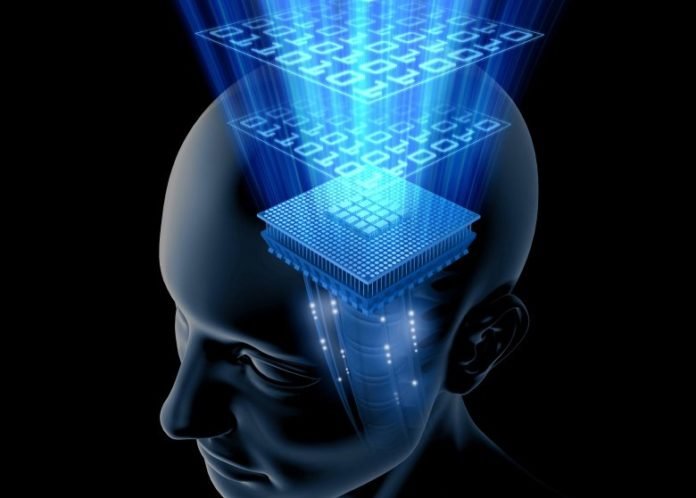 Consciousness is awareness of the surroundings and more. It has many aspects. Peeling away the layers unearths hidden depths of wisdom, knowledge, and memory. Consciousness is never static, says Buddha. It flows and has four layers – consciousness of the mind, sense, store, and manas.

Read: How To Rewire Our Subconscious Mind: Explains A Hindu Monk 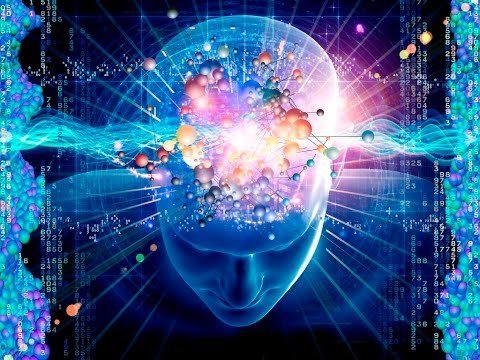 The first form of consciousness is that of your mind. It is linked to work. Our energy is consumed. It empowers us to make plans and analyze. Our body works in tandem with it. It cannot exist without consciousness and consciousness needs a body to reveal itself.

It is necessary to first clear the misconception that your brain gives birth to consciousness. Your brain consumes a fifth of the energy of the body but is merely 2% of its weight. It is apparent that the analytical use of the mind takes up much of our energy. To conserve energy, we should attend to the present. We should not allow the self to be swayed or overwhelmed.

The Consciousness Of The Five Senses

The senses of taste, touch, smell, hearing, and sight constitute the sense consciousness. They are the doors through which the objects we perceive enter our consciousness. It is the interaction of three components. First the five senses, second the sensing of object, and finally, our own experience.

This is the innermost layer. Different traditions of Buddhism refer to it in different ways. It is a subconscious repository of impressions of all our actions past and present. It also keeps and preserves all past information handed down by our ancestors, and present information. Every new creation is converted to a seed. It is then stored in the consciousness and preserved. The final and most vital function of store consciousness is to analyze this information. But it spends less energy than mind consciousness. So, if you can limit the stress on your brain and exert control over unnecessary thought processes, you save energy. Let store consciousness take over the burden of processing.

Store consciousness performs several involuntary actions without the intervention of the mind. The material choices we make are not our decisions even though we like to believe it. Store consciousness makes the choice. Our likes and dislikes, our aesthetic senses are discreetly manipulated. Our mind also feeds off the store consciousness of others in a group. Other’s perceptions influence us. So ultimately, we are also manipulated by the collective consciousness.

Read: Science Says That The Universe May Have Consciousness 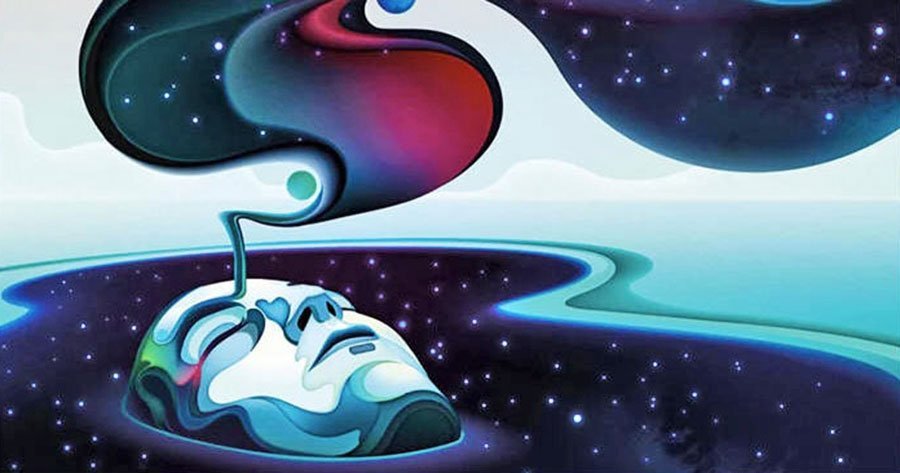 The Interaction Between The Layers

Making Sense Of The Mental Formations 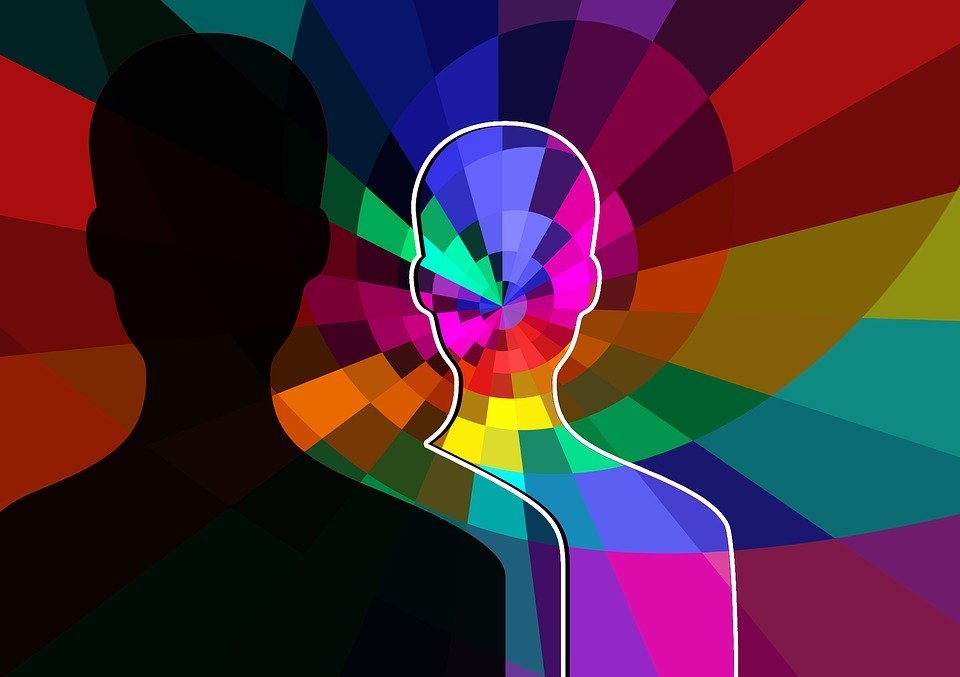 Buddhism looks at everything as a form which reveals itself when certain things integrate but also change all the time. Mental formations exist in consciousness and make up its very content. Of the 49 or 51 mental formations, the first five are contact, attention, feeling, perception, and volition.  Their concentration and intensity vary in different levels of consciousness.

Read: The Importance Of Buddhist Healing: Explained By Morgan Freeman

The propagation of meditation makes us look deep within ourselves and helps us detach the thinker from the thinking. When self is negated, our illusion is removed. We transform. Manas consciousness crumbles and makes us happy and free.

If you like this article on layers of consciousness, share it with your friends and family and spread the knowledge.

The Interesting Concept of Twin Flames