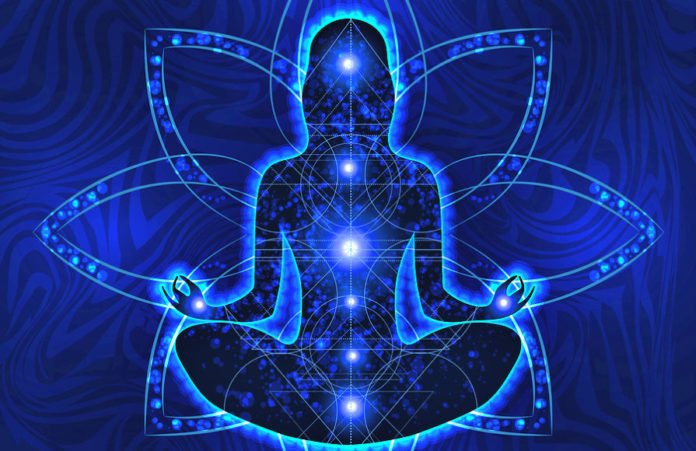 The kundalini serpent is a yogic concept arising out of Vedic Hinduism, and in short, it is something like this: 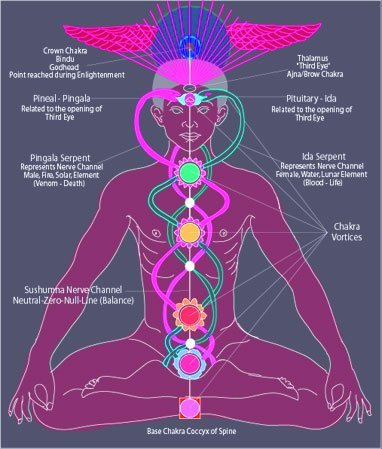 Man’s spine is said to be a tunnel-like passageway, starting from the point right at the end of the body’s axis, to the brain. Now a serpent of energy, Kundalini, originates in said point and moves upwards towards the brain, passing activation chakras on the way. Each symbolizes a level of ascension for the serpent and the individual. The end is at the brain, also known as ‘brahmataalu’. At this point, the individual is said to become one with God, i.e. the moment of moksha or nirvana.

Define: Unblock Your Seven Chakras With These Herbs

There are seven chakras in total are presided over by a special guardian deity from the Hindu pantheon. Each chakra is connected to a specific aspect of the Life Energy:

1. Muladhara or root chakra; located at the prostate and the origin of kundalini. Presided over by Ganesha, lord of beginnings.

2. Swadhishthana or sacral chakra; located below the navel and presided over by Narayan, the protector. 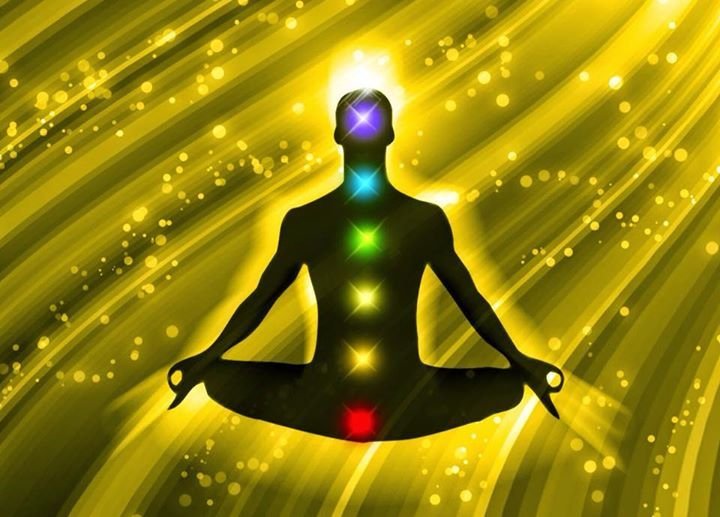 3. Manipura or solar plexus; located at the base of the sternum and presided over by Shiva’s Maharudra form.

4. Anahata or heart chakra; located at the center of the chest and presided over by God in his undivided, unmanifest form, Ishvara.

5. Vishuddha or throat chakra; located at larynx and presided over by Shiva in his Sadashiva form, which is his primal form.

6. Ajna or third eye chakra; located on the pineal gland between the brows and presided over by Ardhanarishvara or Shiva and Shakti combined in an androgynous form.

7. Sahasrara or crown chakra; called the supreme point of contact with God. It is located at the highest point on your skull and is presided over by Shiva, the foremost of yogis.

Yoga, especially what has been popularized as kundalini yoga, is the key to get the serpent of life force moving, from the bottom to the top of the body along the spine.

Just like a video game, each chakra is like a level. Any contact with the energy of kundalini wakes the presiding deity up and this makes the chakra activated, thereby symbolizing a level of ascension for the practitioner. 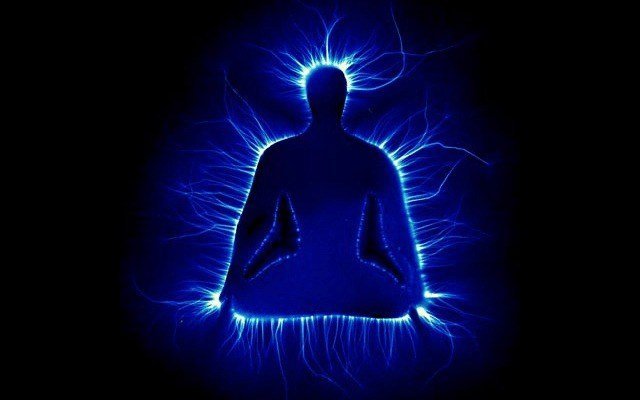 The change, however, in the case of any and especially in the case of kundalini yoga is that the practitioner takes his own spiritual evolution or devolution in his own hands.

The changes are drastic and more often than not, chaotic on the body and mind. Let us give you an apt example when it comes to changes brought on by the ascension of kundalini: a caterpillar literally digests itself inside its cocoon, before it can claim the shape of a butterfly and fly. The same goes for kundalini yoga and the energies it releases with each and every ascension level.

Your life force is unique to you and at the same time, it is universal. The Hindu belief is far more complicated than God creating man in his image. Hindus believe that man’s soul is made of the same substance as Ishavara or Brahman, the prima God-ether. The act of life is merely an effort to bridge the distance between your own soul and Ishvara.

The way to do that is to activate your true potential and see the colors grow on your own mind.

So, if you have this inkling that you are at once growing but are in pain, and if you are a practitioner, do not fret, your efforts might just be bearing fruit this time around.

If you like this article about kundalini energy, then share it with your friends and family and spread the knowledge.