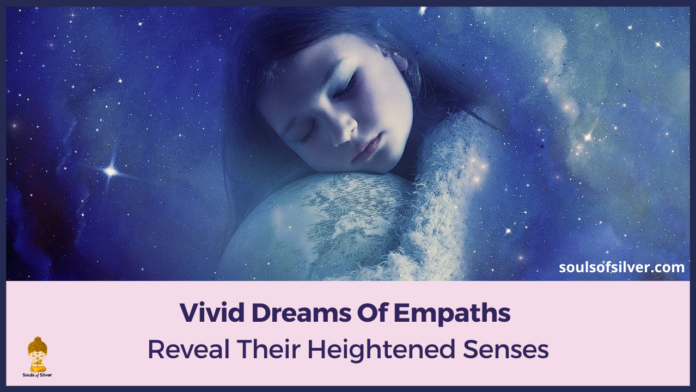 The world is a bit different for empaths. It’s not because they live in different realities. Their immense power to absorb and experience other people’s emotions makes them a bit different.

Empaths are hypersensitive souls who can not only understand but feel and absorb your emotions within them. It’s like your sorrow or rage will take a toll on an empath around you.

Read: 12 Traits That Empaths Can’t Hide Even If They Want To

This hypersensitivity sometimes overwhelms them in more ways than one. Their overwhelming experiences in waking hours often get reflected in their sleep in the form of dreams.

How Different Are The Dreams Of Empaths?

Dreams of falling from great heights, of sickness, and persecution are common and recurring in an empath’s dream guide. Such nightmares occur because of the intense emotions they store within them. 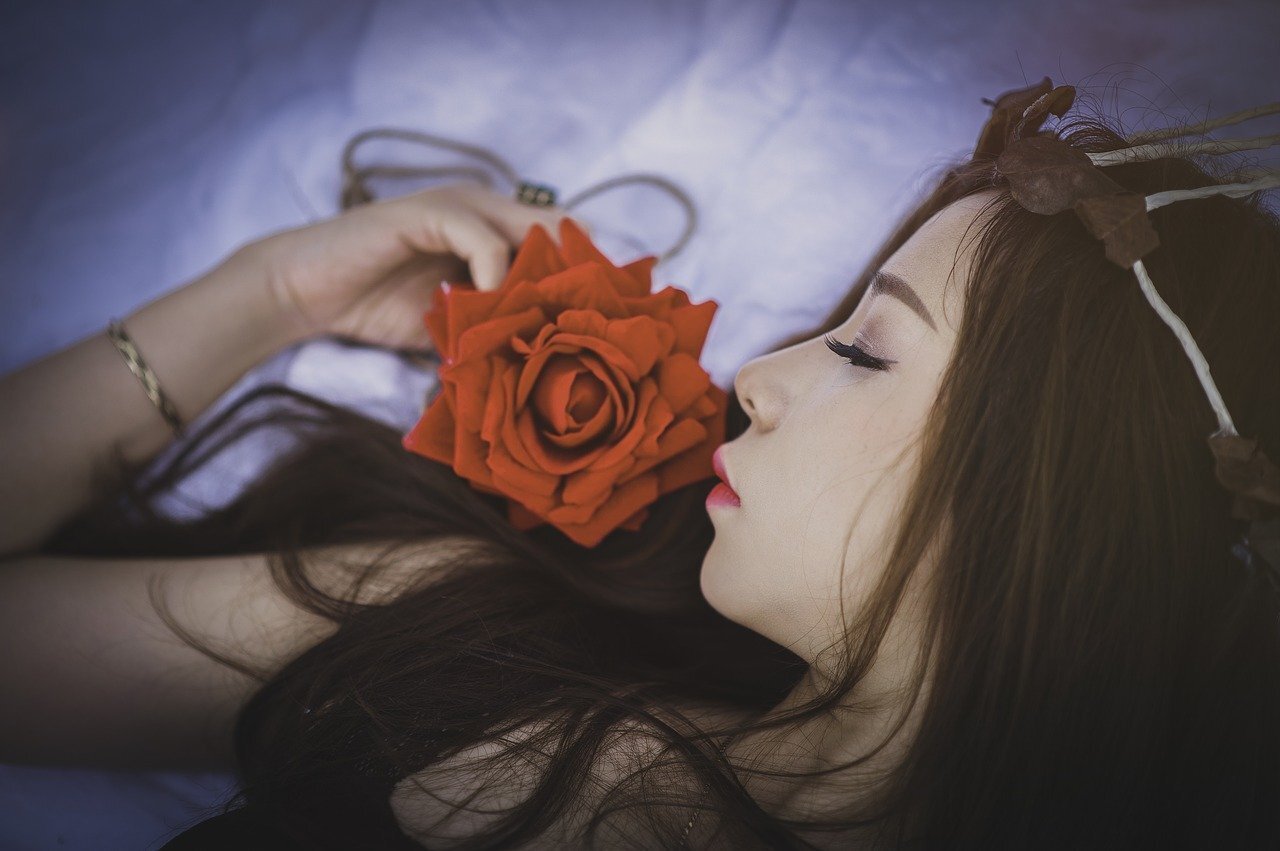 The impact of dreams on empaths is much higher than in average dreamers. Dreams are not just nightly occurrences to them. Memories of dreams stay on with empaths for a long time. They don’t easily forget the nightmarish experiences of their dreams.

Another tendency of empaths is to dig deep into dreams to find out the meaning. The signs they derive from dreams leave them with an enhanced understanding of life.

Read: Do You Know About The Healing Power of Dance?

Lucid dreaming is also common in empaths. This happens when empathic dreamers delve into the realm of the subconscious. Their lived experiences merge with their dreams and they, in their sleeping state, can manipulate nuances in their dreams.

Empaths’ dreams also become their intuitive guides and open up their eyes to premonitions.

Pleasant dreams are not so common in an empath’s dream catalog. But whenever such dreams do appear, they feel it with their enhanced sensitivity. So if it’s a happy dream, they’ll feel it with a lot more intensity as well.

Are you an empath? Do you also have such vivid dreams that stay with you for a long time? Let us know in the comments!