Know How To Shield Yourself As An Empath 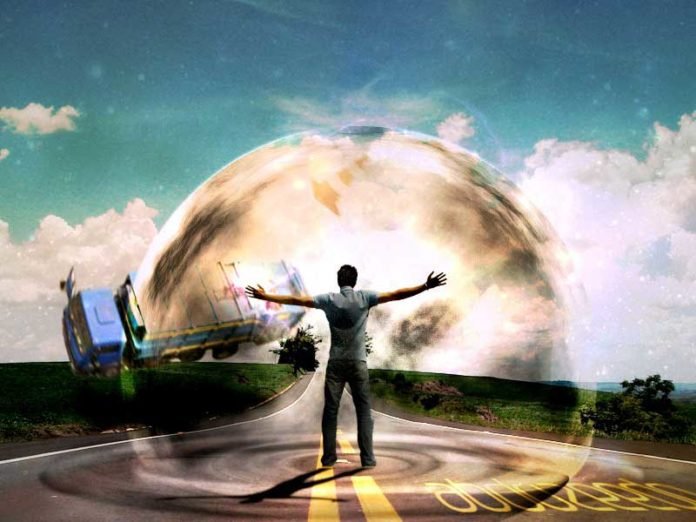 Empathy is a much desired and feared trait. Just like every other alien thing, they are thought to be evil, or wanted by people who would do nothing but wreck havoc, empathy is actually a trait that is much misunderstood. It is a pure, light sided trait, which focuses on understanding the emotions of a human, rather than what he portrays. This makes it even deeper, considering an empath would look into your soul, to find out everything there is to know about you. 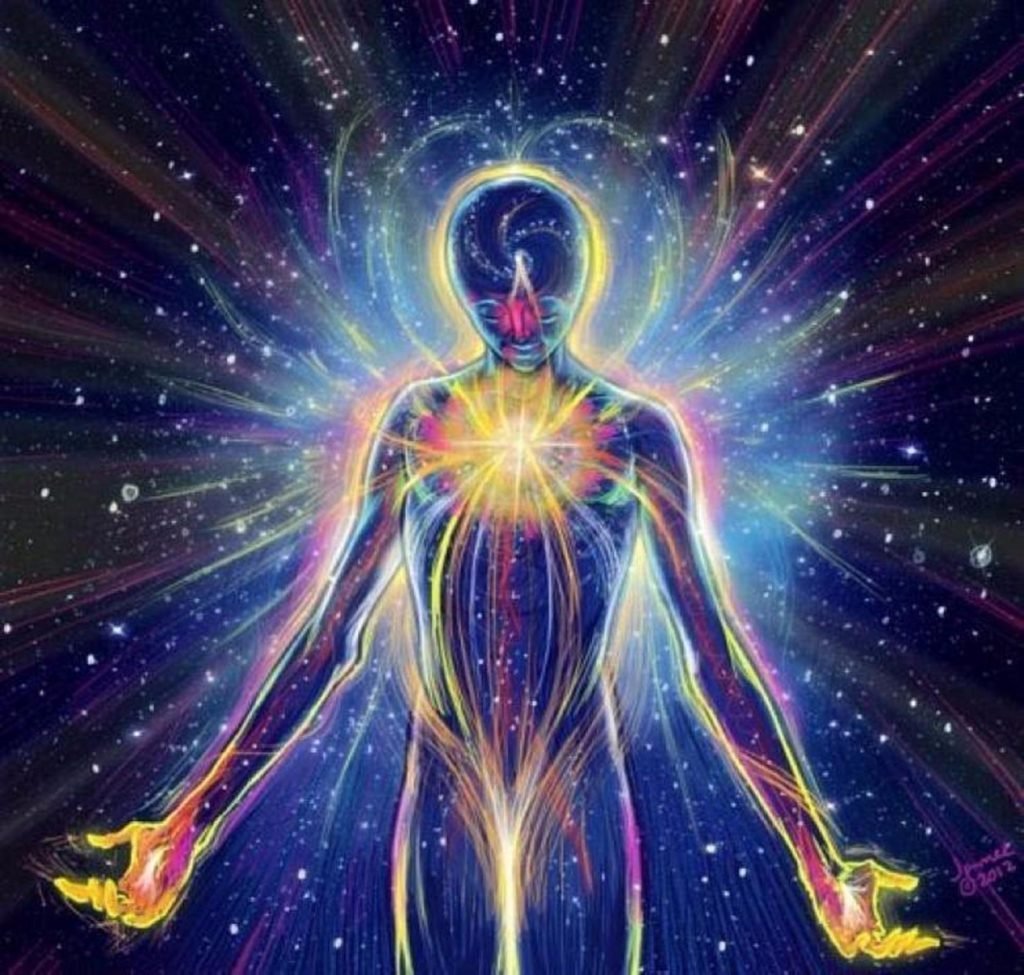 However, empaths are rarely violent, or wicked. They try to keep everyone happy, and safe, but that often results in the empath being harmed themselves.

The one rare disadvantage of empathy is, the way one person can be understood through their emotions, and feelings by an empath; it is also possible to fool the said empath by pretending to feel or be someone one is not. This results in those good creatures being harmed, manipulated and used against their will, or ethics. But, there are ways an empath can protect themselves from unknown assailants.

The best way an empath can shield themselves is wrap themselves up in a cocoon, where someone can’t harm them. Be it in the workplace, or at home, an empath deserves to be treated as a human being, without being thought of as a freak of nature, that has to be used for something. An empath has the right to call out any farce that they see, or any illusion that could possibly harm them in the future. For their own good, they don’t have to keep playing the good guy, forever. They have their own existence, and if someone gets too close into their personal space, the empath has every right to block that person from it. They don’t have to play the Devil’s advocate anymore, trying to reason with everyone’s actions, just because it is not intheir nature to complain.

An empath can be said easy to manipulate, because they bear everything life throws them. But this breaks them down, from inside, every time they are against a storm that only they can face. But, an empath can protect themselves, if they realize that they have every right to speak up, and establish themselves in every relationship they are in, be it professional, or personal.

READ: Are You A Heyoka? The Most Powerful Type Of Empath

An empath needs to speak up about what they like and what they don’t, and only then can they be able to shield themselves from people, who would do nothing, but use them for their own gains. A relationship needs two willing, and opinionated partners. If the empath is unable to speak up, he would be trampled. In this event, he needs to come up as to how they want to define a relationship that would be suitable for themselves, without anyone getting dominated.

Being an empath means having your senses barraged all the time, because you are always attuned to what others feel, and they are constantly feeling something. Especially in the workplace, it is very important to be quiet, but workplaces hardly are. In such a situation, when you are already undergoing a headache, some other noises are bound to get your spirits all low. What you can do is surround yourself with things that would help you, like a picture of your lover, or pet, or family, or arranging some classical music you can listen through headphones. Anything that puts you at peace.

Homestasis is the key; maintaining an equilibrium because you don’t want to be overloaded with feelings, and emotions that aren’t yours. Go out, go alone, spend some time with nature, and cleanse yourself.

Now that you have become aware of the prevention measures that an empath should take in order to shield himself, share this article with your friends and family to spread your knowledge. Until then, Happy Healing!

Family Karma: Conflicts Might Pave The Way For Healing