Being An Empath: 14 Challenges That One Undergoes 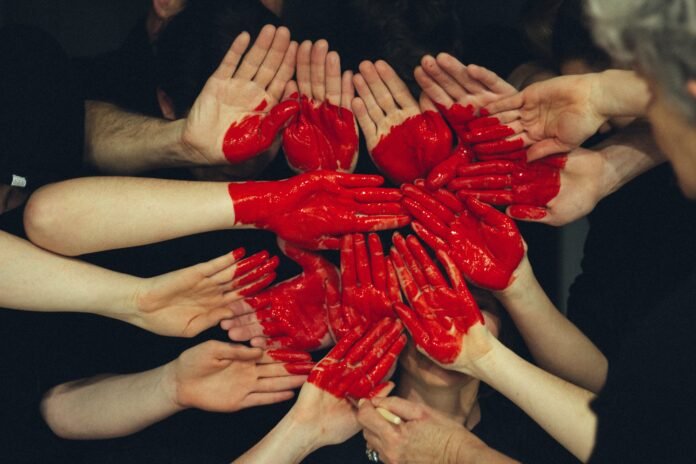 An empath inherits a distinctive potential to sense and absorb the feelings of others. Thus, giving rise to some real challenges. Most people who are highly sensitive to emotions, often regard themselves as empaths. On the contrary, this positivity comes with real challenges. Some of them are:

Switching Off Emotions Based On Other’s Emotion

One might have a good day at work. If an empath gets to know that their partner or friend had a dreadful day, their emotions instantly switch. This makes them undergo the same feeling as their partner’s. Thus, it’s difficult to support empaths as they are always battling their emotions.

READ: 4 Ways To Protect Yourself As An Empath

An empath takes in whatever everyone around them feels. Hence, they have to battle with not only their emotional exhaustion but also everyone else’s. These constitute strong emotions ranging from deep happiness to extreme joy. 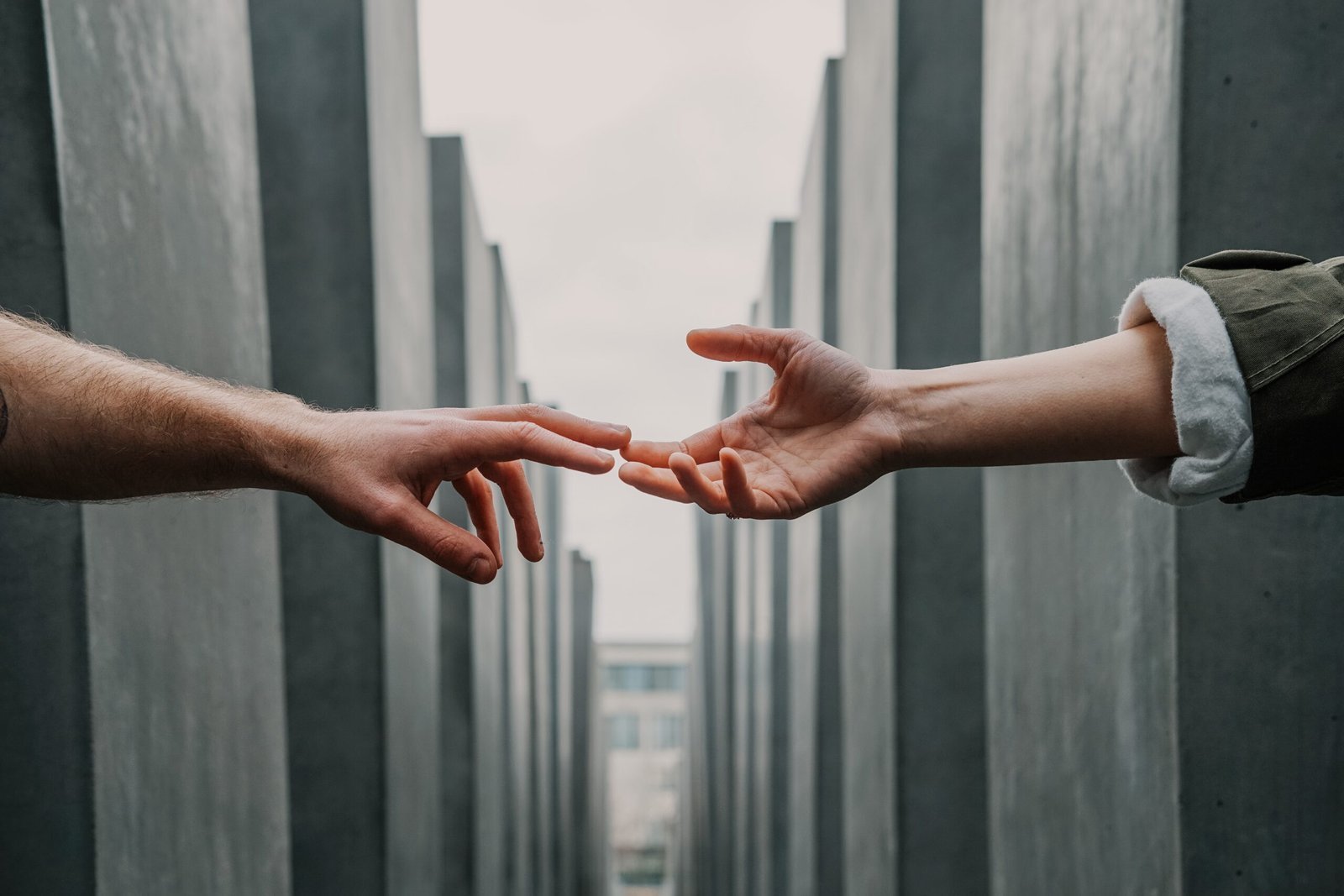 Empaths are used to hearing that they are being too emotional. Or too compassionate. Even if they stop showing sympathy, they will have the tendency to feel heavy. Because they will be dealing with loads, on which they might not have control.

Although empaths have a tendency to mix with others, they need some self – devoted time. This is in order to assess their own feelings rather than being preoccupied with others’. This creates a real battle to balance both isolation and socializing. Because mixing with others enhances mental health.

A Non-Empath Do Not Understand The Importance Of Alone Time

An empath needs time for rejuvenation. In it, they hear out themselves and exude all others’ emotions they have been preoccupied with. Thus, to make a non-empath understand their necessities of being isolated, it would take long conversations.

The Time Needed For Processing Transitions

Anxiety Conflicts For An Empath

Being sensitive to emotions, including theirs, makes empaths deal with depression, stress & self-doubts. Getting disappointments might feel similar to being hit with loads of bricks.

Getting To Know When Someone Is Upset

An empath can feel when someone is feeling off even before anybody gets aware of it. Although it is a great characteristic, it can also make their carefree time hard. Even if they are enjoying themselves, once they see a person not happy, empaths start absorbing their emotions.

Compassion Is Taken For Granted For An Empath

Using their intuition, their superpower, they protect themselves. And others from dishonest people. This does not make them resistant to narcissism and deception. Even toxic people, who take advantage of their sympathy and empathy.

Being Deeply Upset On Trivial Things

Empaths have the nature of caring about everything. Because of which even one mean comment from someone can have them affected for days. They simply cannot get over it. And others do not understand why.

READ: If You Dream Like This, You’re Most Probably An Empath

An Empath Fails To Think Of Self-Emotional Space

Empathy makes one a wonderful listener. A healer as well, because of which all the energy is given away to others. Thus, forgetting about themselves.

Difficulty In Saying No

Empaths are always eagerly happy to compromise their time and energy to make others feel good. They hate disappointing others. Hence, saying “no” makes them feel guilty.

An Empath Is Distressed By Horror And Violence

Empaths remain upset for days. Even after they see or read about anything related to violence or horror.

Unable To Figure Out Their Emotions

An empath is continuously absorbing other’s emotions. Hence, they face difficulty in recognizing their own. This might result in hard decisions leading them to the wrong paths.

Therefore, being empathic also enables one to view the world in a more balanced way. People relate themselves with thoughts, feelings, emotions, & situations. Thus, they may provide more beneficial support through understanding.