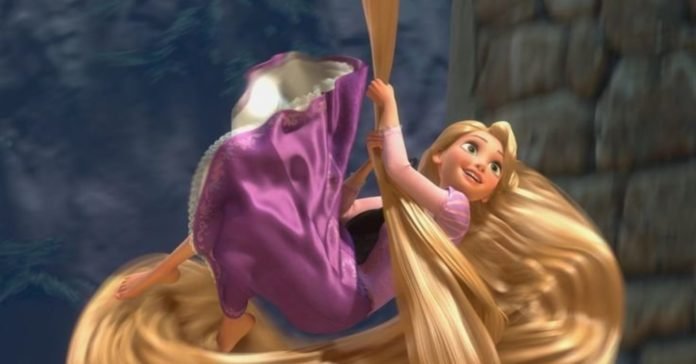 All things in our bodies exist to serve a purpose. It should come as no surprise that hair too is an important part of our bodies. What makes it special? Its position on the head? Well, it keeps your head warm in chilly weather and cool in the heat. In legends, hair is considered to bring “superpowers” and there may be a scientific explanation behind it.

Long Hair and Its History 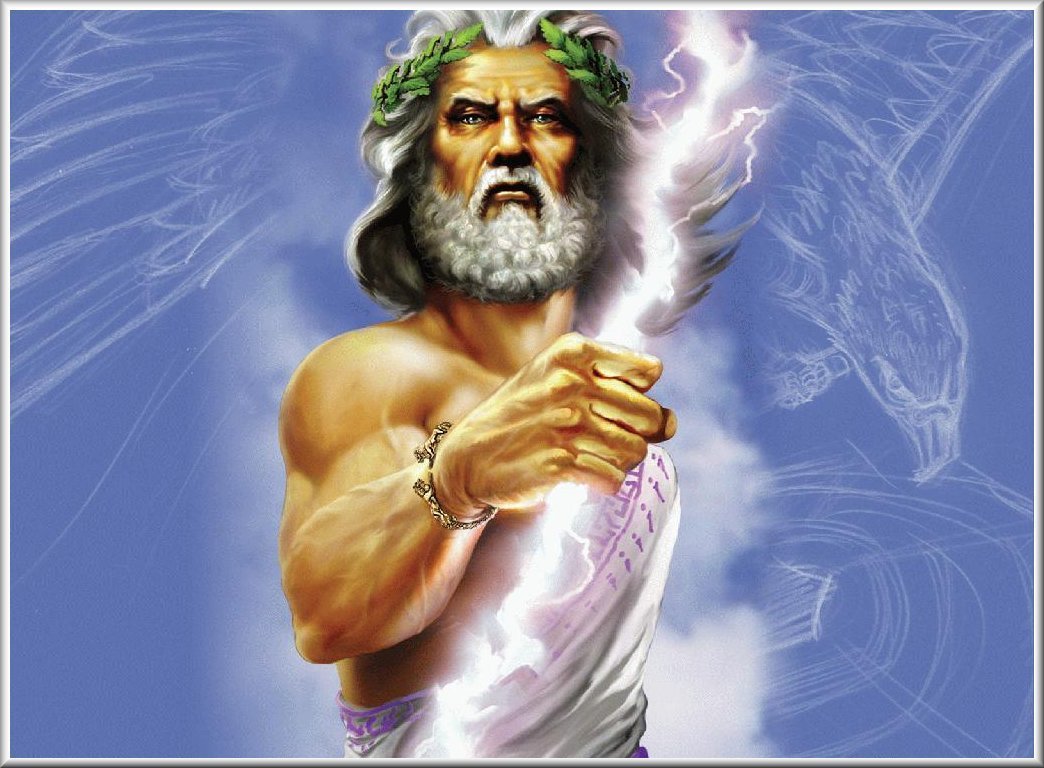 In ancient Greece, long hair was seen as a symbol of status and power. Warriors and other men of power grew out their hair while slaves were made to shave their heads. The ideal man was expected to have long hair and a beard. So, it is no surprise that a lot of Greek Gods such as Zeus are depicted as having long hair.

Read: Did You Know That Hair Has Healing Powers Within Itself

Even during the onset of the Middle Ages, Christian Europeans had very similar beliefs. Long hair was the symbol of power and wealth, whereas, short hair was meant for servants and peasants. Vikings also grew out their hair, which was short at the back and longer at the very top.

Kurt Stenn from Pennsylvania University in “Hair: a Human History” writes that hair communicates signals to other individuals. It can be a sign of good health, power, and religious beliefs.

Native Americans had long hair prior to the European settlements. Colonialism demanded that they look “civilized” and they chopped off their hair. Fortunately enough, since the 60’s several Native Americans have embraced their roots again.

The most popular story that substantiates the fact of long hair’s connection to power is one from the Bible. Samson, a character in the Bible lost all the strength that he had when his hair was chopped off by a betraying lover.

The Native Americans were forcefully made to chop off their locks, and thereby lose their power, by the American Army with the onset of the war in Vietnam.

The presence of “power” has been researched in science too. The Kirlian photography technique identified by Semyon Kirlian, a Russian inventor in the year 1939, captured larger electro photonic field emanating from long hair as opposed to short hair.

The association of hair and nervous system has been researched by neuroscientists. A research project conducted in 2012, using mice as test subjects at John Hopkins University of Medicine, has shown that cells which originate at the very bottom of every hair follicle gather information and convey it to our brains. Hair can also send information about weather conditions and emotional states such as fear, anxiety, or the presence of something that comes in contact with the head. Long hair also nourishes the scalp and helps balance body temperature.

One can have a multitude of reasons to grow out their hair: health, spiritual inclination, or even self-expression. Long hair has no negative physical or mental impact, minus society’s prejudice of course. So, grow out your hair if it brings joy to you and experience magic!

If you like this article on the superpowers of hair, then share it with your friends and family and spread the magic.