What Does Your Birthstone Mean, and How Should You Truly Use It? 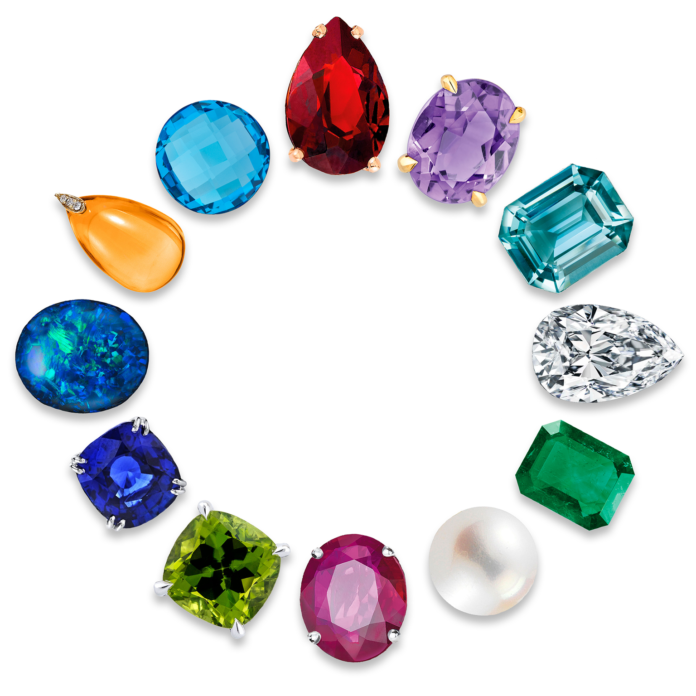 Everyone gets a birthstone allotted to them for their birth month– but not many know that birthstones can also have powers that benefit the individual wearing it. Every piece of crystal has some form of metaphysical powers that can bring out healing, stabilizing, or even motivating properties. Since the base of both humans and crystals is the same, it is pretty easy to understand why humans are so receptive of crystalline influences on the body.

Now, what do these birthstones mean, and signify? Let’s see. 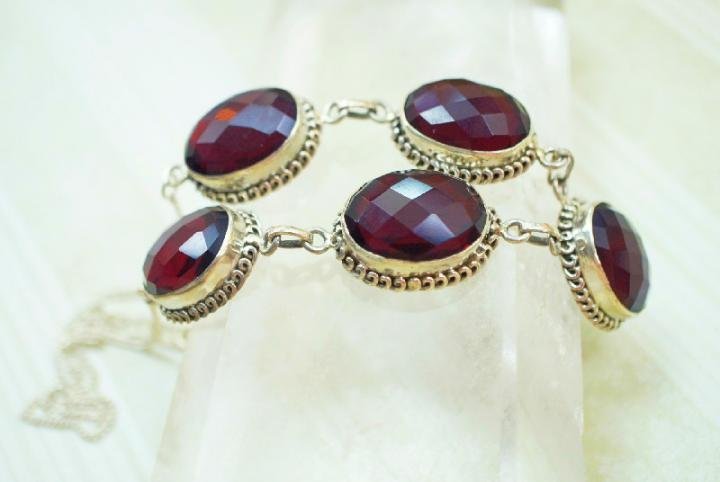 Although Garnets are usually found in the color red, there are several variations known to exist. Garnets have supernatural properties and can cast protective spells on the wearer- erasing nightmares and keeping them safe while traveling. 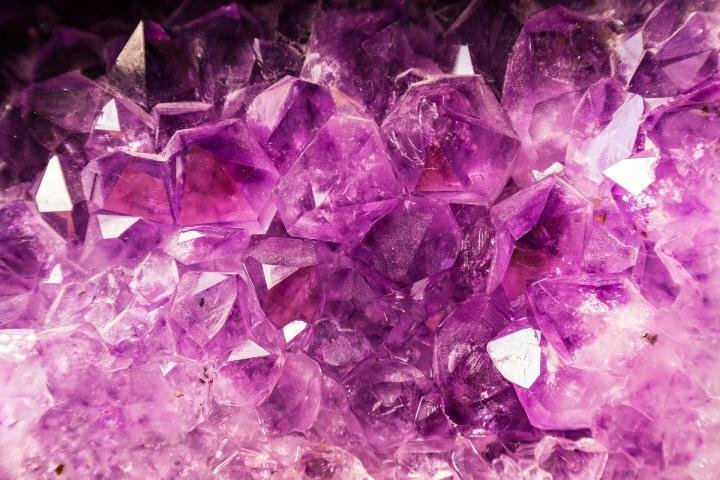 Amethyst is a stone that has multiple benefits attached to it. From being a crystal that induces sleep, to leading one to sober up when necessary, Amethyst is an important stone to keep around. The stone helps in acquiring divinity and courage too, some accounts say. 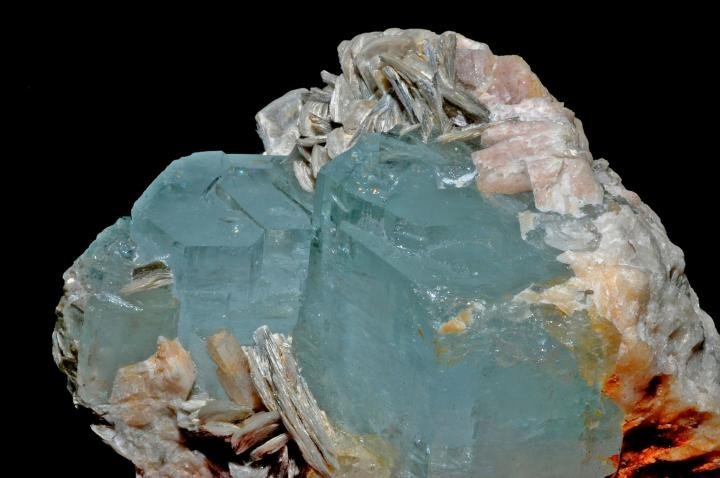 This blue-colored birthstone has always been associated with calm and clarity. It also supposedly erases negativity from the wearer and is a harbinger of courage, stamina, creativity, and hope. 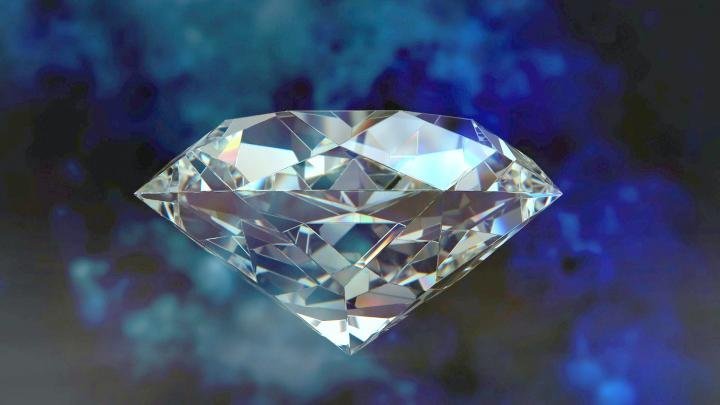 Since time immemorial, diamonds have been thought to be symbols of love that never fades away. Also, they have been considered to be important while warding insanity and can bring about courage. 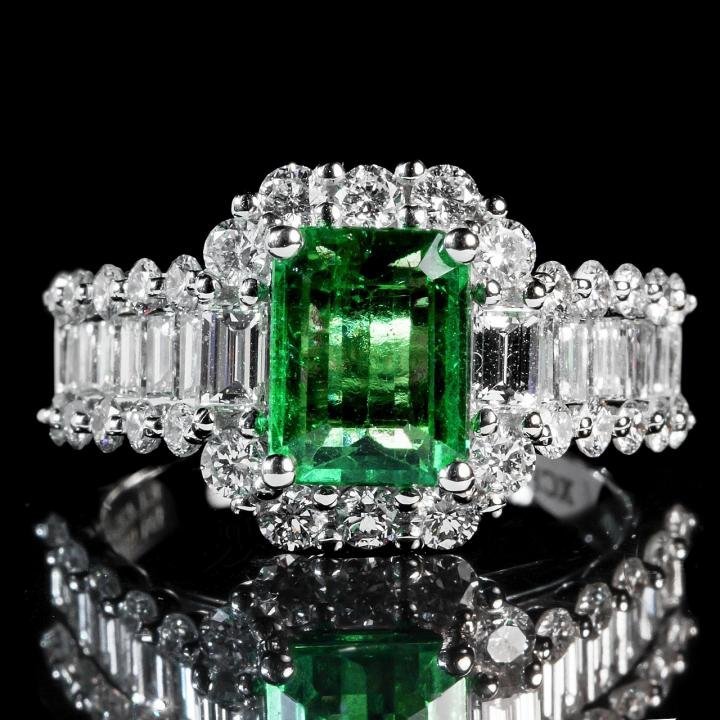 Emeralds have been tributes to the Roman Goddess Venus, hence its significance in the world of love and beauty. It has also affected several other discourses of fertility, birth, sexuality, etc. 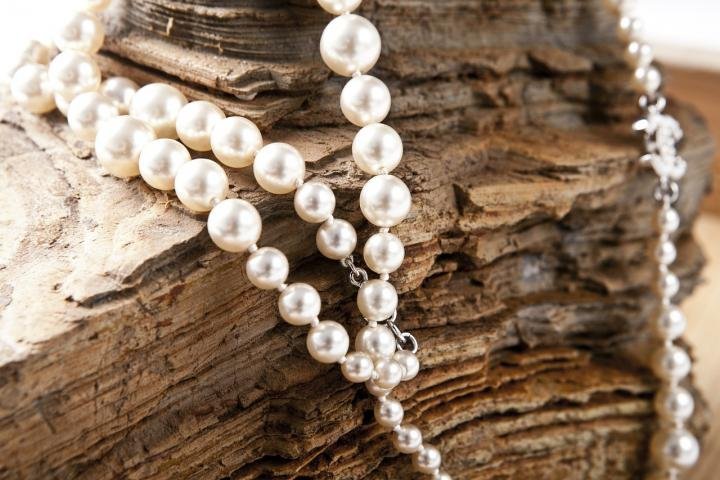 People with pearls as their birthstones have always been thought to be extremely unique. In ancient times, pearls were said to be the tears of Aphrodite, and contain innocence and magic. 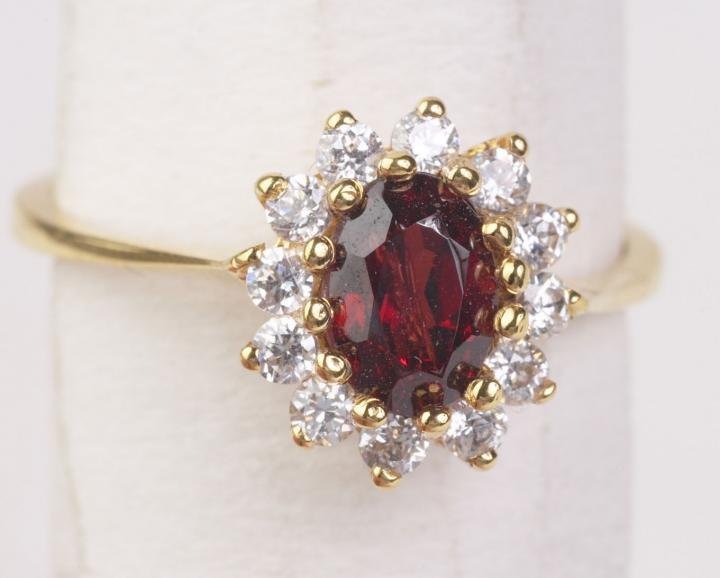 Rubies are red in color and have extremely protective properties. It is said to be protective against evil, and can also stimulate emotions of nurturing nature. 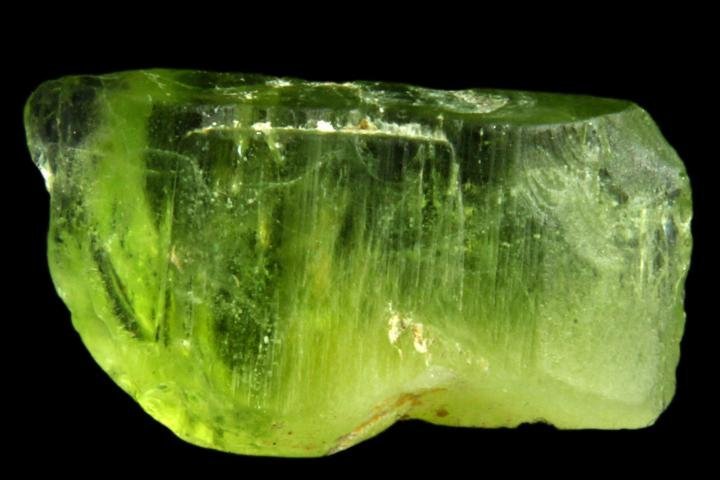 Crystals of green peridot have been said to form from the tears of the volcanic Goddess Pele. These crystals can prevent someone from getting nightmares if it is cast in gold. Also, it can prevent insomnia and indigestion while calming someone. 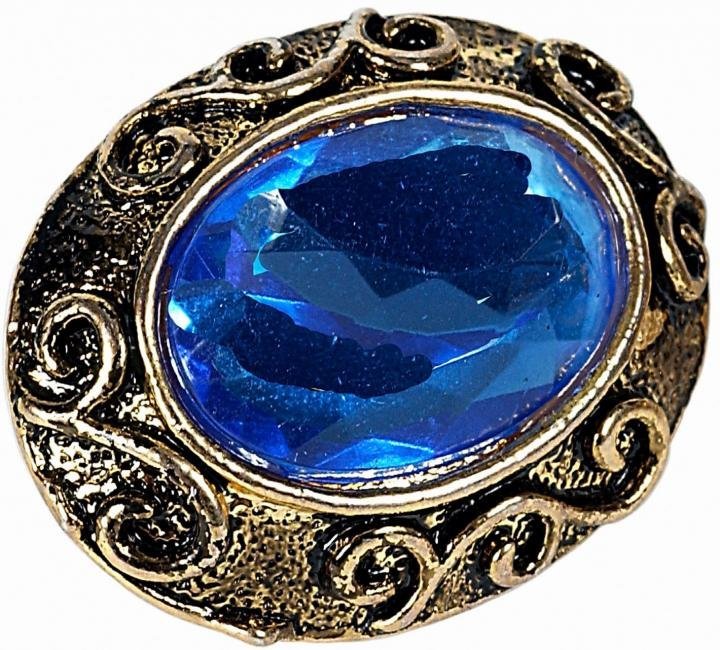 Sapphires are said to prevent people from poisons and evil. It has also been recorded that venomous snakes can be killed if kept in sapphire vessels. 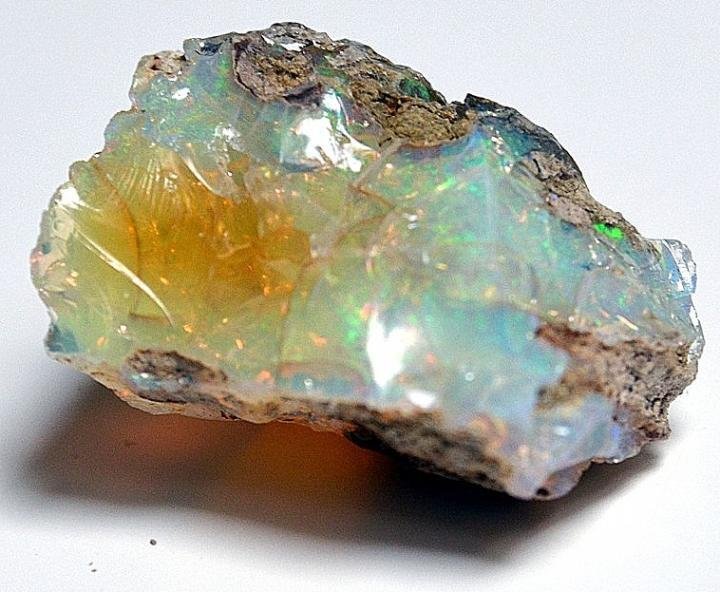 Opal represents faith and confidence. The term is actually derived from the Latin term opalus, which means precious jewel. It also brings with itself connotations of innocence, hope, and purity. According to records, Opal has healing properties. 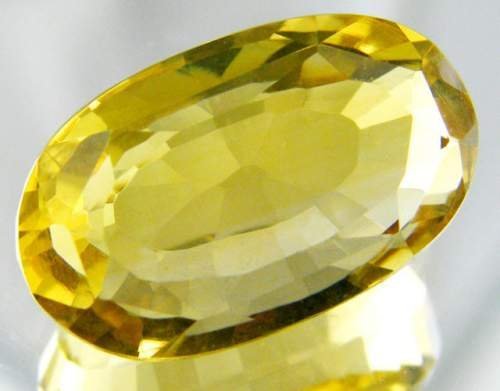 Topaz brings in a whole host of properties from affection to love. It also provides the wearer with intellect and strength. Negative people usually can’t circumvent the protective properties of topaz to harm the mind and the body. 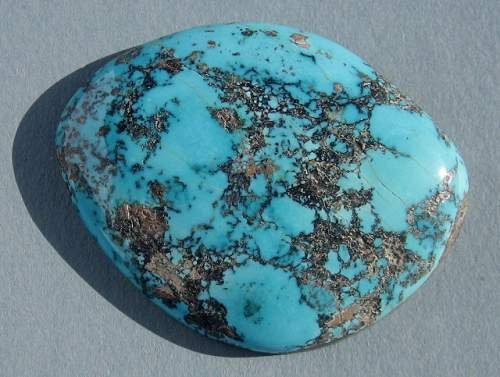 The wearer of Turquoise is said to be blessed with success and good fortune. It also has other benefits like mind relaxation and protecting the user from trouble. Turquoise has also said to be magically effective against evil spirits.

So, which is your birthstone, and how has it impacted you in your daily life?