Do You Know About The Healing Power of Dance? 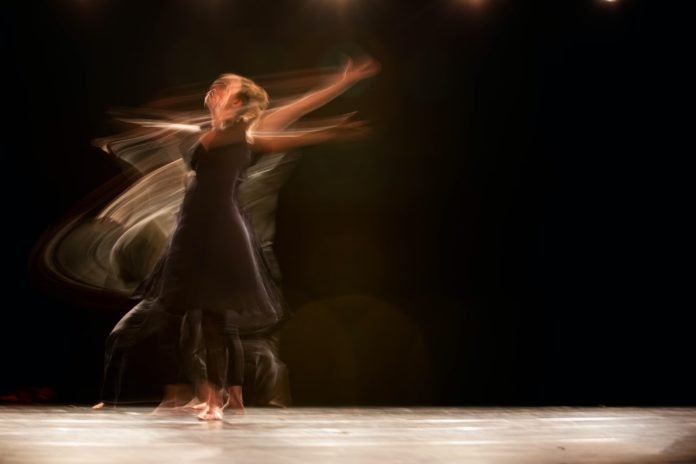 The least explored form of spiritual healing is dancing. The healing power of dance is immense. It can even connect you with a spiritual source.

Nataraja or the dancing form of Shiva has been perceived as the source of creation, preservation, and destruction. We often forget about the scope of dance as a form of worship.

How to Unleash the Healing Power of Dance

Dancing is primarily a source of expression. One must sway with the rhythm until the movement reaches the realm of the subconscious. The idea is to unite the soul with the music.

Once you have reached this stage, you have to visualize the healing power of dance and feel its flow. You can even focus your energy on specific parts of your body to initiate healing. You can also relish the connection with the spiritual source.

The healing powers of dance is an ancient knowledge that can be traced back to a number of tribes. For instance, Native Americans used to dance for war, rain, and even courtship. 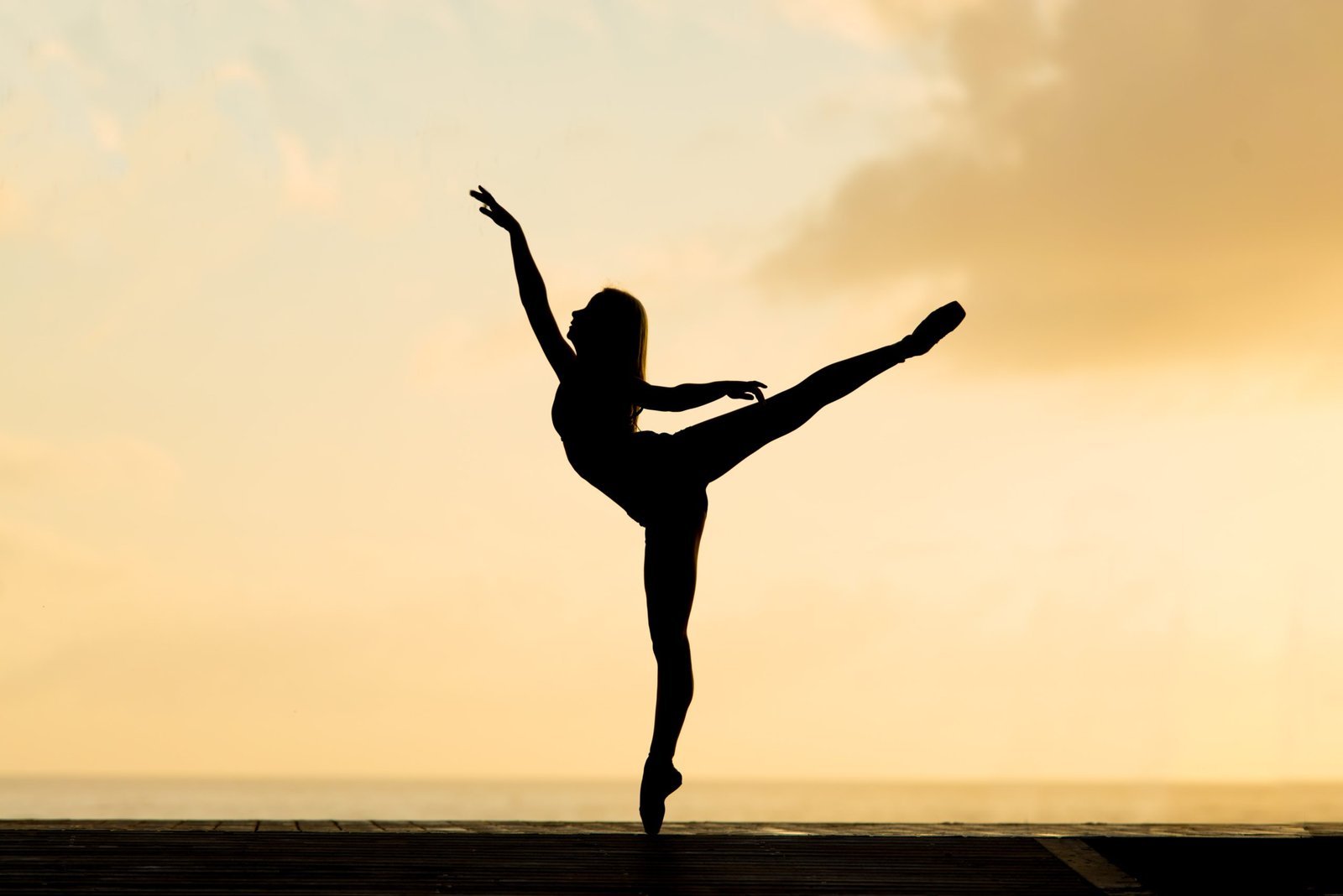 Sufi Dervishes and their Dance Form

The palm of the right hand is turned upwards towards the sky, while the left palm faces the earth. The posture is that of complete surrender. The dance represents a recognition of God and the soul’s unity with him.

Also Read: 5 Ways To Reconnect With Nature: Going Back To The Roots

African Tribes and the Healing Power of Dance

African Tribes often use dance forms to convey values and sociocultural patterns. Dancing is an intrinsic part of their feasts, celebratory festivals, and even funerals. African dance forms incorporate the spectators into the process as well.

The healing power of dance is recognized by different cultures across the globe. So, feel the energy when you dance next, and let the powers unleash!

Please share this article and help your dear ones understand the healing powers of dance!