June Horoscope For All Zodiacs: Find Out What’s In Store When Five Planets Go Retrograde 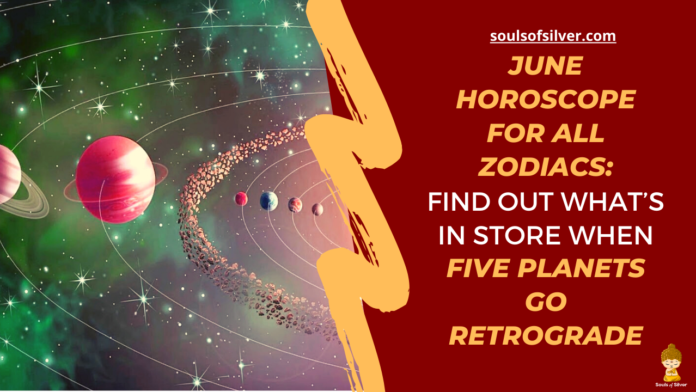 The June horoscope is set to bring a new twist for every zodiac. Along with a seasonal shift, the planets are making shifts as well. At a time in June, five planets will be Retrograde, namely Mercury, Venus, Jupiter, Saturn, and Neptune.

Your attempt to chill and enjoy throughout summer will be halted by Jupiter and Pluto conjunction at the end of June. Don’t worry though. You’ll end up revisiting long-drawn plans or rethinking friendships, but for your own good.

Read on to find out what’s in store for each zodiac.

With the Lunar Eclipse set for the 5th of June and the quarantine making you bored out of wits, you’ll want a dash of fresh experiences. You’ll try out new things this month. Retrograde Mercury will make you put deep thought into your career around the 18th. If you’ve been feeling out of place, now is the time to make a move.

With your complete focus on money in the initial part of this month, your June horoscope shows that you’ll move ahead with full force to accumulate more wealth. Mars will be in your house of friendship, so you’ll have a nice time catching up with friends till the 23rd. Retrograde Neptune will make you rethink your relations towards the end of June.

Look lively Geminis! This month you’ll have plenty of time to be yourself. Venus being in your sign will help you connect with people. You’ll gain perspective on your life and career, which will help you rely less on your impulsiveness.

Read: Discover The Secrets Of The Gemini Zodiac Sign

The June horoscope brings ample time for Cancerians to figure out what they really want in life. The Venus-Sun conjunction will guide you through this. Don’t say no this month because Retrograde Neptune will bring opportunities to unfold your true potential. The Lunar Eclipse will make you rethink your daily habits.

You’ll catch up with friends this June. You’ll have wholesome realizations, which will lead you to change your lifestyle, like eating habits, wasteful tendencies, etc. Work-life balance also seems manageable now.

Your June horoscope shows that you need to rethink your current job. It’s time- put some real thought into it. With the Lunar Eclipse on the 5th, you may feel a lack of personal space and time. On the 18th, you’ll be thankful for all your friendships and count them as blessings after Mars goes Retrograde.

Knowledge is your power this month. Venus will be in your knowledge sector. You’ll learn lots of new stuff. Retrograde Mercury on your career house will make you work hard and guide you to fill any gaps in your job.

Scorpion June horoscope is all about financial freedom and how to achieve it. Your plans to pay off debts will be successful. So you’ll be one step closer to your dreams.

Read: Discover Your Dark Side Based On Your Zodiac Sign 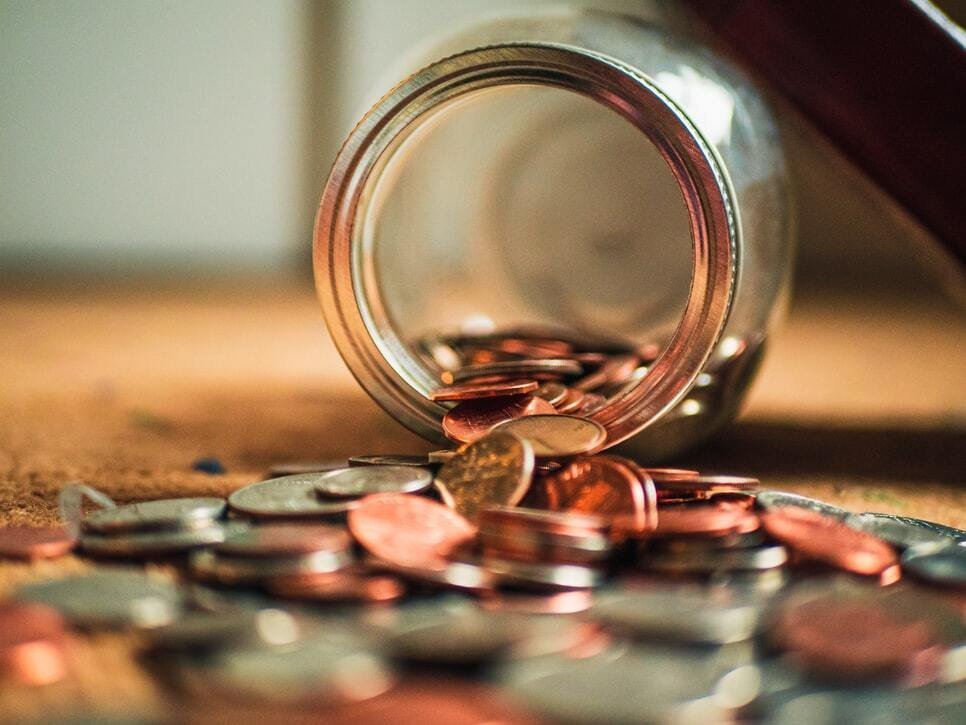 It’s summer, so you need a summery wardrobe. But beware Sagittarius. You might end up spending more on this spree. You’ll dream big with Mars energy backing you up. But a piece of good news is that Pluto-Jupiter conjunction towards June end will bring you new ideas of income.

Capricorns will have to decide whether they want to stick with their current career path or change it. June will become a decision-making time for Capricorns. The Solar Eclipse on the 21st will make you think about your aim and accomplishments this year.

The family and friends sector will occupy most of your time this month. You’ll love spending time with friends or having a nice, long chat with your family. Also, good news is on its way on the work front. So cheer up.

Follow the warnings from your June horoscope and you’ll be free to make the most of your month!