The Pineal Gland- Things You Don’t Know About It 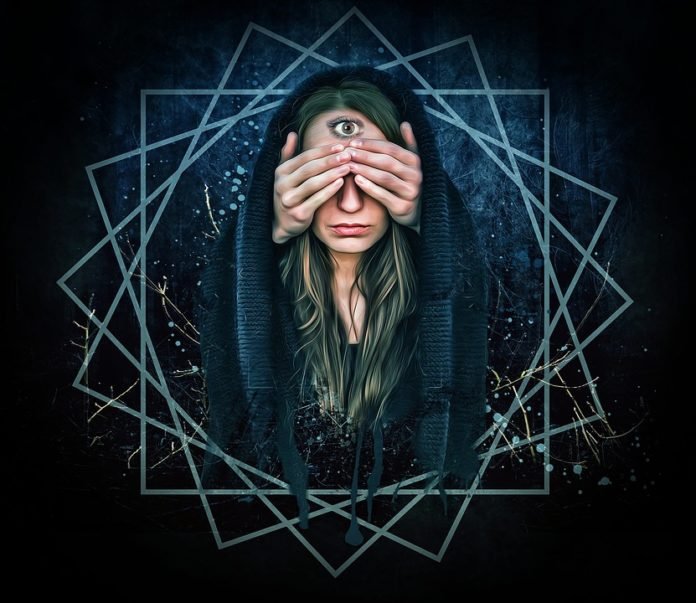 You know about your pancreas, thyroid and pituitary glands, thanks to diabetes and other hormonal disorders that have assumed the proportion of epidemics. But there is another tiny gland in your body, located at the centre of the brain, near the joining of the two lobes of your cerebral cortex. It is the pineal gland whose functions remain to this day, a mystery to us.

READ: 14 Signs You Are Destined for Spiritual Growth

This pineal gland, so called because of its resemblance to the shape of a pine cone, is also referred to as the third eye in many mystic traditions, Eastern and Western.

Not much is known about this gland in modern medicine except the fact that it is responsible for the secretion of melatonin, a component of serotonin.

Melatonin regulates our hormonal flows and is in charge of regulating our patterns of sleep and other body functions.

The ‘Seat of the Soul’

However, once activated, the pineal gland has a potential to unleash the superhuman in us. A lot of clandestine research has been put into it, especially by the former Soviet Union and other organizations behind the reach of the public eye.

READ: How To Immediately Identify And Clear Blocked Chakras

This is because no government wants its people to get to know and reach their fullest potential; it would simply become difficult to manipulate and keep them in control.

In mystic traditions of the East, the third eye is associated with Shiva. It opens the vision of the seeker to the supreme mystic knowledge of the universe and the secrets of the soul. The philosopher Rene Descartes too shared this belief, calling the pineal gland, the “seat of the soul”.

The Source of DMT

In truth, the pineal gland serves as the gateway between the spiritual and earth planes. According to Rick Strassman, M.D., the pineal produces DMT or Dimethyltryptamine, a naturally-occurring substance with psychoactive properties. DMT is capable of producing feelings of euphoria, calmness and also sensations of dissociation from the body.

The Doorway to Superpowers

When activated through yoga, meditation or other occult practices, the gland induces a state of bliss and oneness with the entire creation.

The pineal gland also opens up powers of astral projection, out-of-body experiences; a person in this state of higher consciousness can easily navigate between different dimensions and even gain control over the minds and bodies of other people.

What then is stopping us from discovering the hidden yogis in us? Why do we spend lifetimes feeling powerless and ignorant while our potential for knowledge and liberation lies right within our bodies, locked in a tiny pine-shaped knob?

Is Excess Fluoride the Villain?

Our pineal is a victim of the excess of fluoride in our diet. According to statistics, water supply in the United States is contaminated by ninety percent of fluoride and other pollutants. This is too high a concentration for normal water filters available in the market to effectively eliminate.

READ: Looking For True Love? Use Your Chakras!

The lions share of the sodium fluoride we ingest everyday enters our pineal gland. There it messes with the biochemical processes of our endocrinal system. The delicate hormonal balance of our body is disrupted. All of these causes the pineal gland to shut down.

Reverse osmosis and of course, distilling water, the latter being less of a pocket pinch, are the chief means by which you can get rid of these damaging proportions of fluoride in your water.

So, the solution lies before us. Consume healthy water, introduce meditation into your routine and unchain the doorway hidden in your brain. Activate your third eye and sour into the heights of bliss and knowledge. The yogi in you waits!