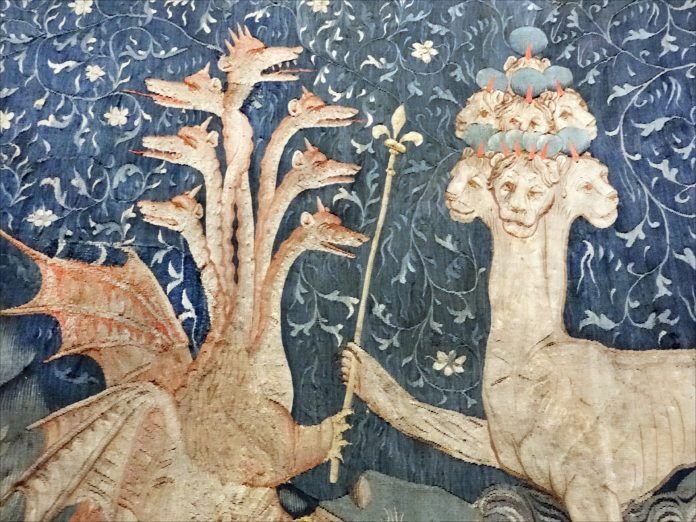 Horror films right from the birth of cinema, have portrayed beings that are “supernatural” (Latin: supra – above/beyond; natural – derived from nature, explicable) as something ominous, not-to-be-messed-with and not to mention, evil.

Interesting fact, Le Manoir du Diable, the first horror film was released way back in 1896. This is just proof of how far back man’s negative obsession and fear of the extraordinary, uncanny and supernatural goes. 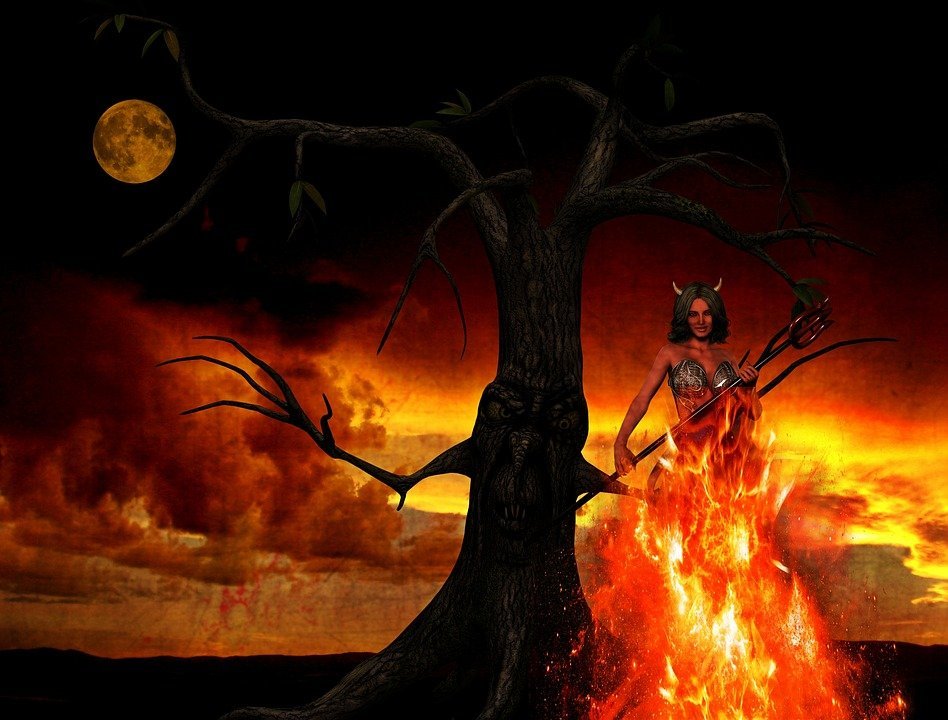 But are they nothing but that? Bloodthirsty beings who await erroneous mortals to call them in misbegotten séances, just to kill them and damn them to a second death in hell? Is that all to the story?

There has always been more.

READ: A Guardian Against Ghost And Other Evil Presences – The Cat

Debunking the bad reputations of our otherworldly neighbours is easy. Have you ever heard of the term “daemones”?

Yes, it is the word from which our very familiar “demon” came from. Daemones or singularly a daemon is a Greek word that was used to refer to a deity, a personal god who looked after a hero because they favoured them.

Every Greek hero in the Trojan War from Homer’s epics had one God or the other who favoured their cause above others. Odysseus particularly was favoured for the longest time by Pallas Athena, the virgin goddess of war. She also favoured Diomedes and helped him fight Aeneas till Aeneas was unconscious and carried off from the battle.

READ: The Archangels You Must Speak To And Work With

Can Spirits Really be Good?

This concept is nothing but about spirits from other realms. There are spirits, ghost or Gods that look after you because you have won their favour. There has been  hundreds of cases all over the world where people have gotten out of inexplicably disastrous situations because some otherworldly force was guiding them out of that muck.

The fact that a ghost or a being from another dimension is helping you out might be unnerving at first, but do not feel scared. If they had to kill you or harm you, they would have done that long back. And yes, there are malevolent ones out there too. But they are by far rarer than films like the Conjuring series would have you believe.

Do You Have a Guardian Spirit Too? 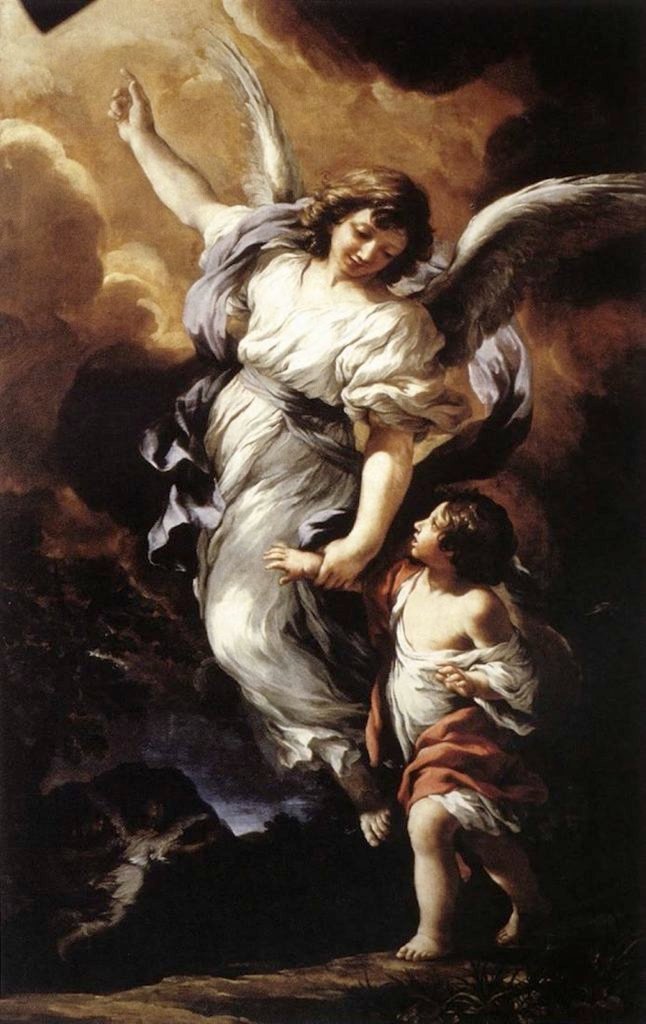 Besides, your guardian spirit would help you out. And speaking of the benefits of otherworldly help, they are immense. They can actually bring you luck way more than you deserve. They can create obstacles or remove hindrances from your path too.

No wonder some cultures worship Gods that do exactly the same thing: for example, the Ganesh cult in India worships an elephant-headed god, Ganesh, who leads all his followers and worshippers in an obstacle-free road to prosperity. Who know? It might have been what one man in prehistoric India imagined his daemon, watching over him, to look like.

The innate scepticism of man has made him move far away from things that help him in his life, and this includes nature. Look at what we are doing to the seas and the lands. So, does it make sense to turn away help from spirits whose favour we have won?

READ: Spirit, Soul And Venus Energy: The Secret Of Friday The 13th.

No it absolutely does not. Interestingly these helpful beings do not even need any séances to come to your rescue. During troubled times, all you have to do is this:

Close your eyes and sit in seclusion. Imagine a ray of light emerging from the top of your head and heading down into your body, illuminating it. Now imagine, inside you, the daemon you are praying to. Meditate on what you want, and articulate it to the best of your ability to this inexplicable being. Take in his/her form, which will obviously be beautiful in an ethereal sense and thank him/her for their time. Open your eyes, but try and hold on to the image of the spirit.

You will see your life running on smoother cogs than usual.

Do not forget to thank the spirit after the session.