Summer Solstice Went By: Are You Ready To Welcome Summer? 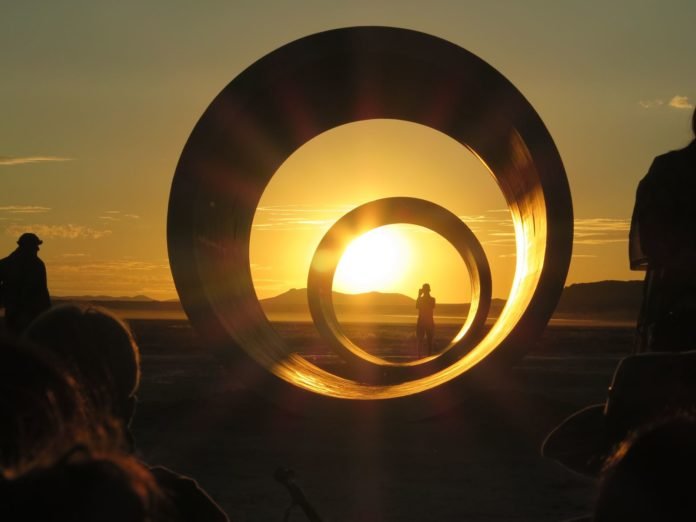 The sun is back in its full force – Summer is HERE! Are you excited? We are already entering into that season of blockbusters and summer romances. You may have felt the brunt of summer for about three weeks till now. Well – if you think that this is what summer has got for you, then you couldn’t be more wrong! The real power of summer is still left on the other side of the summer solstice.

The Summer Solstice is the time during which the Sun will sit at its highest point in the sky. It is going to happen this Friday. The Summer Solstice marks the Coming of Summer. So, get ready for the real heat to come upon you during the three months – June, July and August. As per  Brian Brettschneider, a climatologist, the peak temperatures of summer will happen one month after the summer solstice – so get ready for it this July. Well, it will do us loads of good if we just go through what the summer solstice is once again. 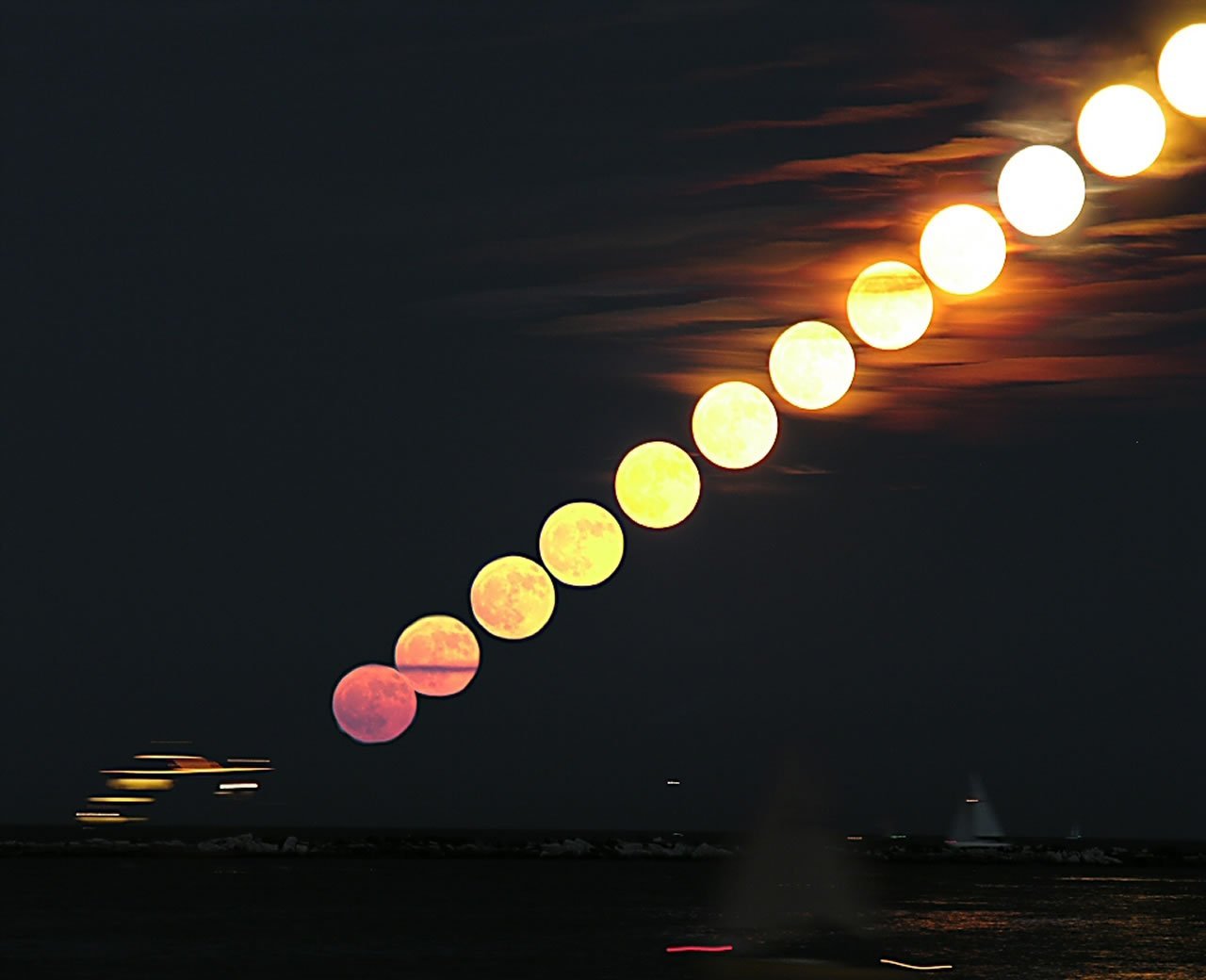 During the Summer Solstice, the sun will stay directly on the Tropic of Cancer. That’s why as we move closer to it – the days become longer. People living in Alaska and Anchorage will be getting a whopping 19 hours of day! For those living in New York and Seattle, you are let off with just about 15 hours of day. Dallas, Atlanta and Los Angeles will receive 14 hours and Honolulu and Miami will get less than 14. That’s why many people say that the Solstice brings the longest day – it’s not the 24-hour-day per se, but rather, the more daylight.

We will continue to have consistent long days for the entire summer season but it will start to shrink once we enter the winter solstice. That will take place in later part of December.

Summer Solstice is a time for celebrations. Many ancient cultures had celebrated it and such celebrations have been passed onto the modern generation. Music and festivals take place all over the northern hemisphere. In England, many people visit the beautiful Stonehenge – rich with tradition and culture.

However, if you are living in Australia, you do have something to be disheartened about. The Southern Hemisphere will have winter and the entire hemisphere has 12% of the world’s population there.

You must have learned about the Solstices in school but a brush up always helps. The solstices and the seasons of the Earth take place due to the tilt present in the axis. The tilt, of course, is due to earth’s collision with an unknown object, millions of years ago. And so, the Southern and Northern Hemisphere receives the sun’s warmth at different parts of the year, as per Earthsky.org.

Well, it is fascinating to learn about the Solstice again, after all!

If you like this article about the Summer Solstice, then share it with friends and family and spread the word.