Meeting My Twin Flame – What Did I Learn?

Meeting my twin flame was a unique experience. I was at a position in my life, where I didn’t actively seek such an emotional connection, but I wasn’t against it either. But what seems to imprint a lasting impression is not how it occurs, but what comes next.

Here are 7 things that I realized after meeting him. 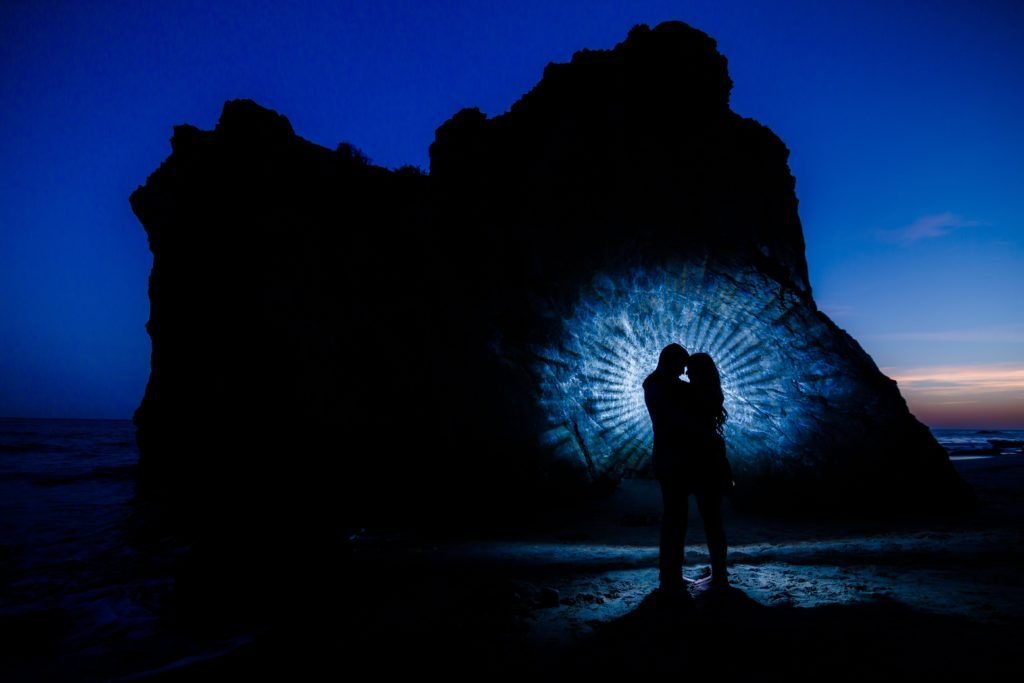 There Isn’t Place For Confirmation

It is love, folks. What confirmation do you need? A written statement? A signed contract? No. It happens within the heart, and we feel it in our body. But, I was the same. I thought if my twin flame was interested in me, he would confirm it through some action, but he didn’t. What I failed to realize was that he was replicating me, and it was ludicrous of me to think that being a girl lifted me above the norm of making the first move. Don’t wait for confirmation. Move!

Rejection won’t kill you. It is okay to be rejected. Actually, it gives you the strength to fight with bigger demons. For, if your fragile ego can’t handle this small incident, it would never be able to deal with something greater.

Embracing My Masculine Side

I had to accept my masculine side. For, making the first move doesn’t always necessary mean that you will end up dating her. Men face this everyday. They might never date the girl they ask out, but that doesn’t beat them down into submission. They never hesitate to make a move the other day. 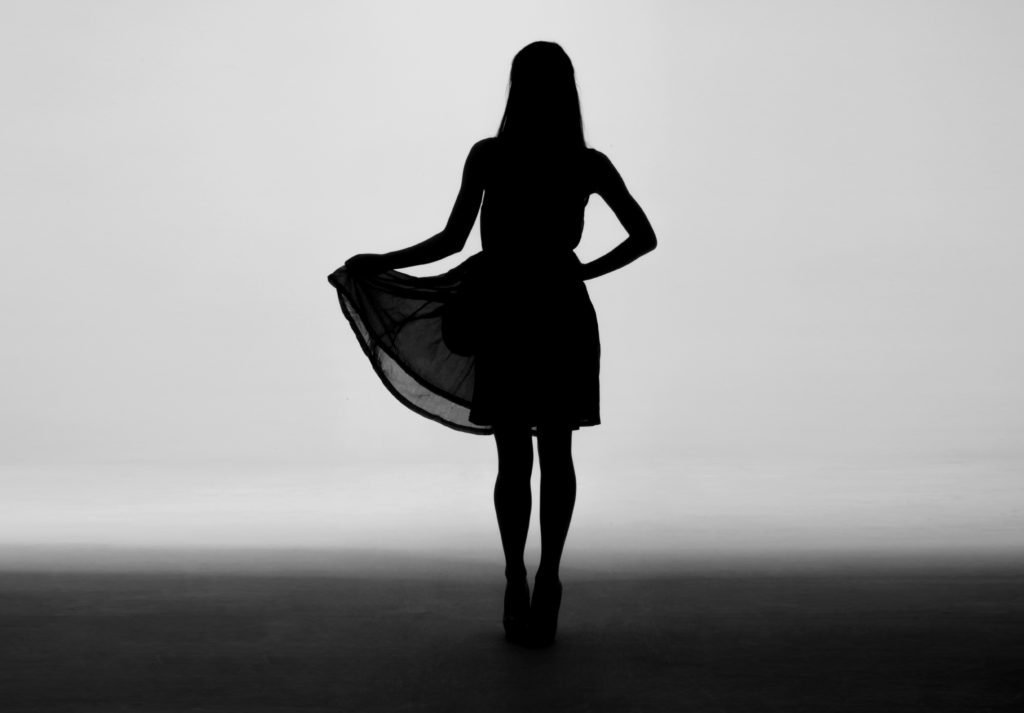 Just embracing my masculinity would never end up much if we didn’t accept ourselves as the goddesses we are. In a patriarchal society, gaining respect from men for something other than objects as sexual pleasure, is a tough nut to crack. But, this is where our inner strength comes to work. My femininity was cultivated when I met my twin flame, and I realized, I never had to conform to society, for I wasn’t meant to fit in.

READ: The Meaning And Significance Of 777 In The Twin Flame Connection

My twin-flame showed me how men felt during sex. Although I was never a prude, and loved sex, he showed me how much it could mean more than just exchange of bodily fluids, and venture deep into a connection between our spirits.

My past had led me to believe that we lived in troubling times, where everything was doomed to fail, and  we would pay for all our sins. But, my twin flame brought out the optimistic in me, for I understood that it all depended on how I felt, and saw the world, not as something that was destroying, but as something, that was beautiful the way it is.

Work On My Abandonment Issues

I realized, I always had a fear of being left alone, which probably stemmed from my childhood, and resurfaced as an adult. I wanted to confront it, but I was always scared. But, meeting my twin flame, I finally got the strength to deal with my inner demons, and fight against my issues, to realize, that I would never be alone. Pleasing someone, just so that they would never leave, I realized, was insulting to me, and I was better than that.

Meeting one’s twin flame can be one of the most illuminating and enlightening moments in one’s life. It teaches us a lot about who we are, and where we want to be.