Vega Starseed: Major Traits Of The Brightest Star In Lyra 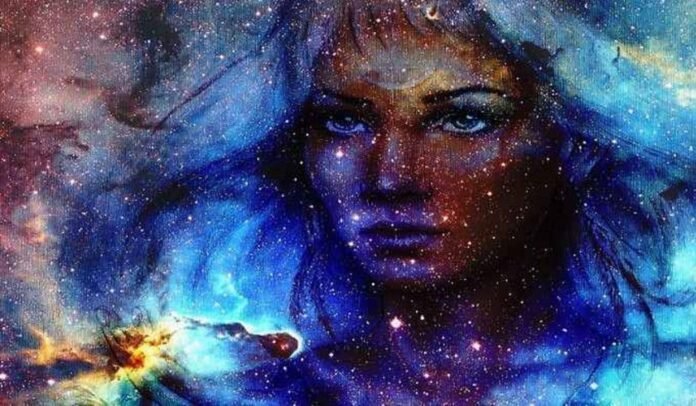 You might believe that people are born out of stars. Spirituality enthusiasts believe that such people keep their respective goals from their birth. These people have an aura around them and fashion a particular look and a distinctive personality that makes them stick out from a crowd of people. 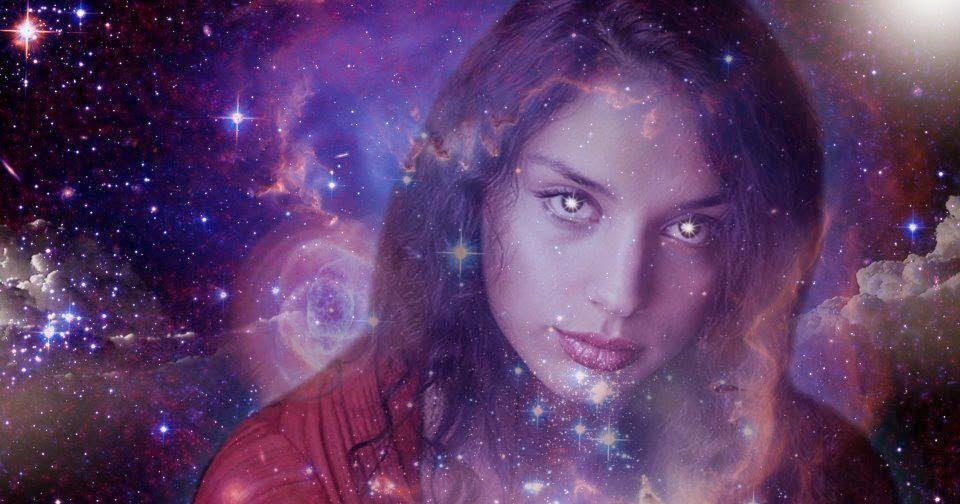 Several myths are surrounding the star, Vega. The people born on Vega are known as the Vega Starseed and were supposed to rule over Sirius, the dog-star. These individuals might currently be present among us. They are incarnated in a form just like human beings. The only way to differentiate them is by their dark skin and dark hair.

Also read: Gemini Season 2021: The Basics To Look Out For

When the Vega Starseed is born in its celestial body, it has blue skin and is extremely handsome to look at. They are very kind and are rich with emotions and creativity like Cancerians. They live in a realm filled with feelings and endless imagination. Spiritualists call them “old souls” and that their “aged” souls have taken several rebirths in different systems. Their final birth is where they are today, on planet Earth.

It is very easy to separate the Vegan Starseed from normal human beings.

The vegans that we are talking about, are the people born from the stars and not about the people who stick to a particular diet.

1: At One With Their Surroundings

Everything in the lives of the Vega Starseen satisfies them and makes them feel “contented”. They never get into any fight as they are at peace with everything that surrounds them. You can also get positive vibes when they are around.

2: Multiple Faces Of The Star-kids

There are several sides to their character and have a multi-faceted personality. You can compare them to the several facets of a diamond. They can express their inner creativity in different ways. The juice of their creativity is intense and they can grow restless if they can not pursue their interests.

This is a negative aspect of these people. They can think about so many things at a time, that they feel confused. The Vega Starseed can have loads of unfinished hobbies or works. Their interests are too impulsive, which causes such an inconsistency.

4: The Vega Starseed Are Born Explorers

The Vega Starseed bears the ‘pilgrim soul within them. New sights make them excited. They have wanderlust coursing through their veins and they want to travel across the globe. The Vegans do so after looking after their dependents and completing their worldly duties, unlike the people from Sagittarius.

Also read: Aries Season Is Here: 5 Ways To Celebrate It

5: They Are Social Beings

The Vega Starseed are social beings and end up being the focus of their circles. They are caring and friendly individuals which makes their presence attractive to other people.

Vegans are highly sensitive and it makes them caring and empathetic. It breaks their heart to see their loved ones crying. They can do anything in their power to make them happy.

If you can find someone who has these traits, he or she might be a Vega Starseed. Do not let them go away. Keep them close as they are rare and precious.