This August Experience A Huge Energy Rush According To Your Zodiac 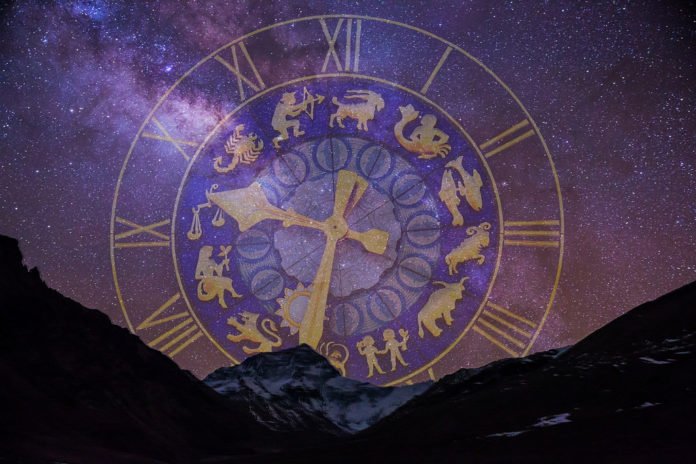 Few Augusts have been as happening as August 2018 is if you go by the events in the skies. With several planets in retrograde and a solar eclipse in its folds, the month brings you immense possibilities of changing the course of your life.

Throughout the month, energy levels would most probably be the same as in July, which also experienced an eclipse of its own. However, by the end of the month, with Mercury and Mars ending their retreats, the prolonged period of blast-from-the-past will come to an end.

READ: Mercury Retrograde In July-August 2018; Here’s How Leos Should Gear Up

The first week of the month continues to be in the throes of the powerful energies unleashed by the Blood Moon in the final days of July. A rare astronomic event, this lunar eclipse indicated spiritual healing and brought forth our deepest scars from the past. 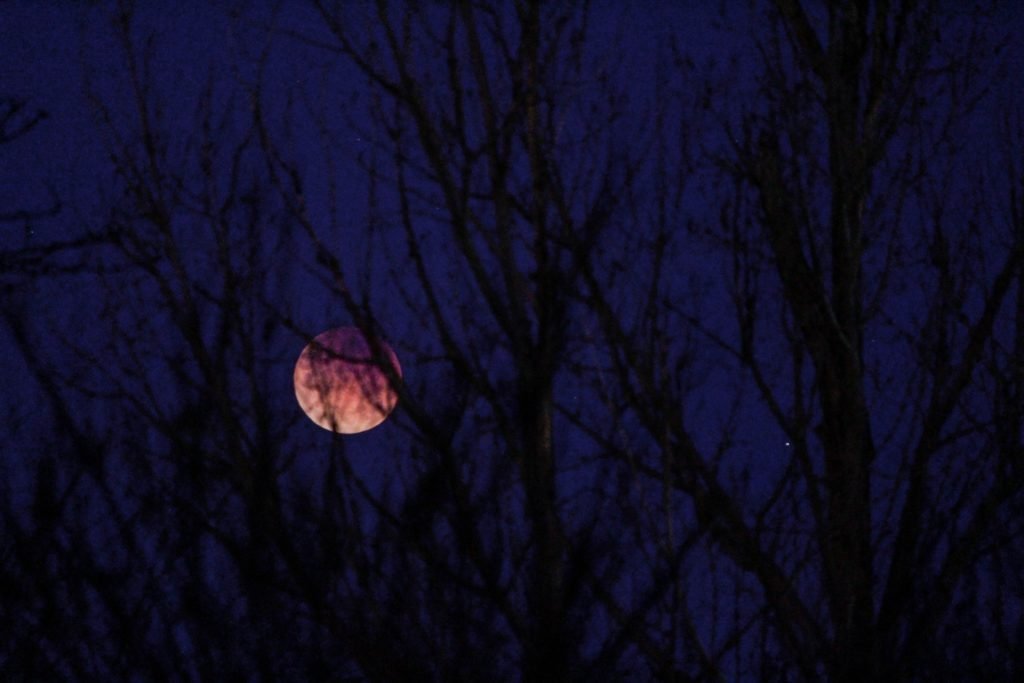 The celestial climate now is best suited for letting these emotional blockages or whatever is holding us back, go.

Sentiments and passions are bound to flare up, mostly in intense Deja vue and flashback moments as Mars is in its reverse motion. Being the Warrior-God the Red Planet is, this motion might help us cross the hurdles in our path.

But, with oodles of moon-force overflowing in the galaxy from the Blood Moon days, energies of Mars might trigger an overload.

You might end up agitated and aggressive and even impulsive. There will be a strong tendency to let out all the feelings pent up in your heart.

Nevertheless, it would be wise to spare a thought or two before rushing into any decision which you might regret later. No matter how many plans you have made, it is best to wait till the month end to put them into action. 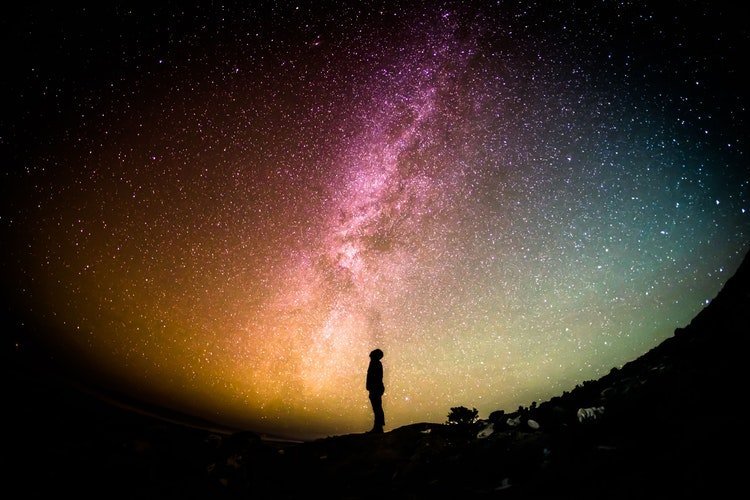 With Uranus moving into retrograde motion on August 7, 2018, we are going to witness six planets in reverse motion. This is uncommon and nothing but a celestial sign that this is the hour of introspection.

Resolving issues from the past is the key to the future course of our lives at this point. Again, Uranus will especially compel you to rethink and revisit events that occurred around May 2018.

The healing ventures are of utmost importance for our spiritual growth. And that is precisely what the universe is preparing us for, what with the Lionsgate Portal opening on August 8.

Situated between Sirius and the Sun, this portal will unlock cosmic waves that will strengthen our auras and raise our vibrations to higher levels.

Eclipse Of The Sun At Leo 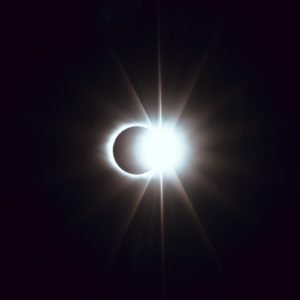 The showstopper of the month is definitely the solar eclipse on August 11 at the house of Leo. Working in tandem with the forces of the Blood Moon, the solar eclipse will help us gain insight into issues troubling us and make a fresh start.

This being the last eclipse of the season, it is going to reign over our moods till January next year.

READ: Leo Lunar Eclipses- Know What August 2018 Has In Store For You

Things Take A Better Turn At End of August

Things on the emotional front are likely to get better from August 18 when the retrograde of Mercury will end. The chances of there being huge improvements are bleak with others still in their retreat.

Once Mars comes round on the straight path after August 27, your energy levels are all set to revive. 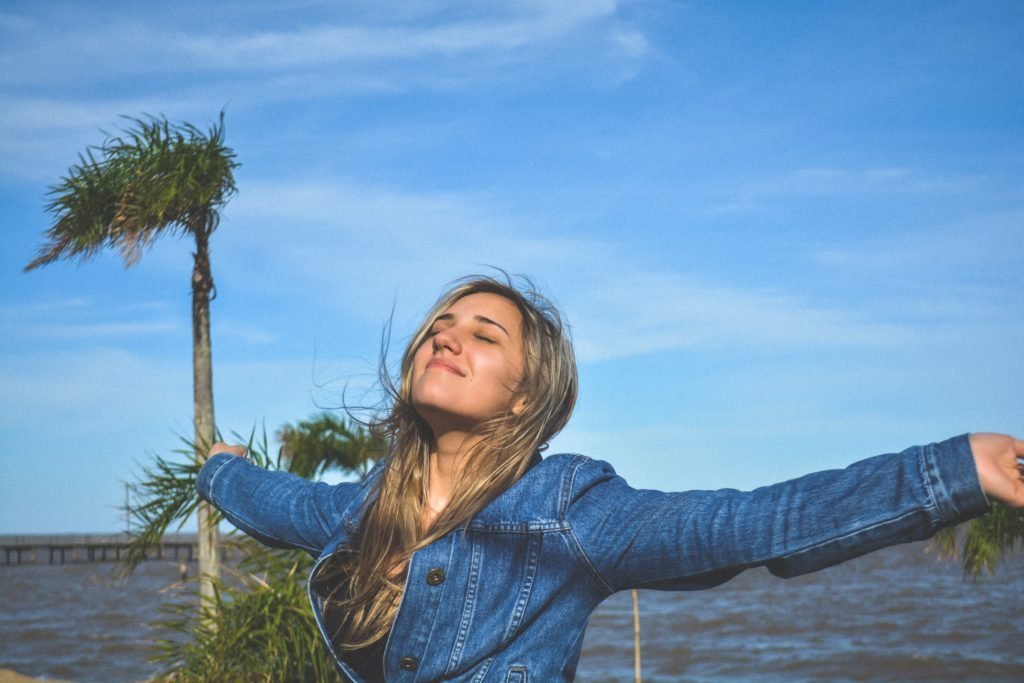 Add to this the Full Moon at Pisces. Full Moons are events of great romance and with Pisces acting host to the Moon, waves of creativity and intuition are to be unleashed in abundance.

So, hold back the rage boiling in you and work on your past. By the end of the month, you can start taking steps towards a new life as planets settle down in the normal path. A very productive September is waiting for you!