Know Everything About The November Retrograde: Its Impact On Sagittarius And Scorpio 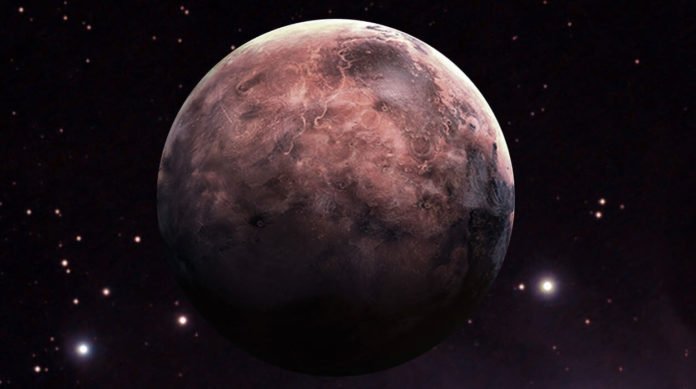 What is a retrograde?

Basically a retrograde can be defined as a phenomenon whereby a planet seems to be going backwards in its movement as visible from the Earth. It affects the sign the planet is ruling during its retrograde. Mercury is one planet that retrogrades recurrently, around three to four times per week.

Read: Venus Retrograde: Should We Be Intimidated?

The particular time period of the Mercury retrograde is from November 16th, 8:33PM ET to December 6th, 4:22PM ET. Its shadow period begins on October 28th and lasts till December 24th and the two storm periods are from November 11th-21st and December 3rd-11th respectively. 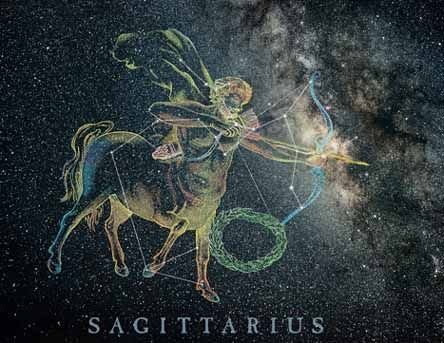 Mercury retrograde’s final appearance is in the month of November 2018 and it affects Sagittarius. This can influence our way of having conversations. We tend to boast unnecessarily and become inconsiderate of other people’s emotions, hence be careful of that. But the good part is that Sagittarius governs the law which brings positive results for anything related to legal matters.

Travelling to distant places might experience glitches due to various reasons. Also we need to be observing the way the world works, not ignoring the wide canvass and at the same time be careful of the crucial details.

As Sagittarius impacts our belief system, there might be a tendency amongst us to thrust our pinions down other people’s throats which is wrong. On the other hand, there will be people who will raise questions on their entire belief system. 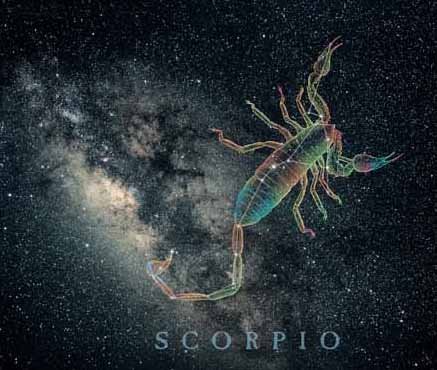 The Mercury retrograde deals with Scorpio in the last leg of its journey just for a few days and the effects are strong.

As Scorpio is characterised by passionate energy it becomes very crucial for us to channel it in the right direction. As it cannot be controlled, it should be dealt with carefully; otherwise the consequences will be quite dangerous.

It is also considered to be the darkest sign which literally brings out all the unspoken emotions hidden deep in the inner nooks and corners of our personality. We are forced to come face to face with ourselves. But instead of getting intimidated by these encounters we should use it to reflect upon ourselves and actually undergo some kind of transformations that help us.

Money and Sex are also governed by Scorpio so those areas can be problematic.

When Mercury will be at Scorpio on December 1st and 2nd, it is going to be at an anaretic or karmic degree. This degree basically affects us in numerous ways by peeping into the darkest parts of our personality and exposing them. Rightly called Karmic degree, it brings out all the evil elements out in the open!

Read: What Impact Did Today’s Venus Retrograde Have On Us?

Three strongest aspects of the Mercury Retrograde will impact us in different ways. When Mercury crosses Mars on 26th November, which is the first aspect, there is going to be a built up of anger, frenzied emotions hence we should keep ourselves calm. In the second aspect, Mercury will conjunct with Jupiter on 27th November resulting in excesses, laziness and frivolous indulgences. But as Jupiter is a Happy planet, we can direct this energy into positive influences. The third aspect takes place on 27th November with the Sun which is more or less positive. It provides us with a platform to begin something new. 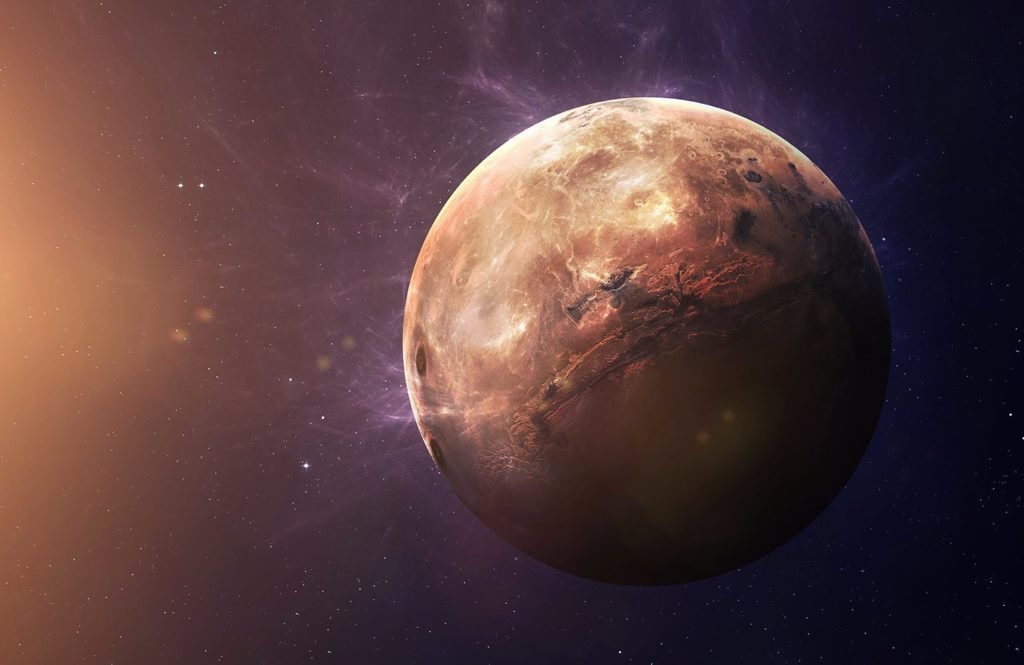 People from all the other sun signs, you need to go and check out your natal charts to know more about any retrograde that might concern you. But this retrograde that affects Sagittarius and Scorpio can affect people close to and around them as well causing problems, born not out of your own doings but of others’.