2018 Can Get More Unpredictable Towards the End: Mercury In Sagittarius 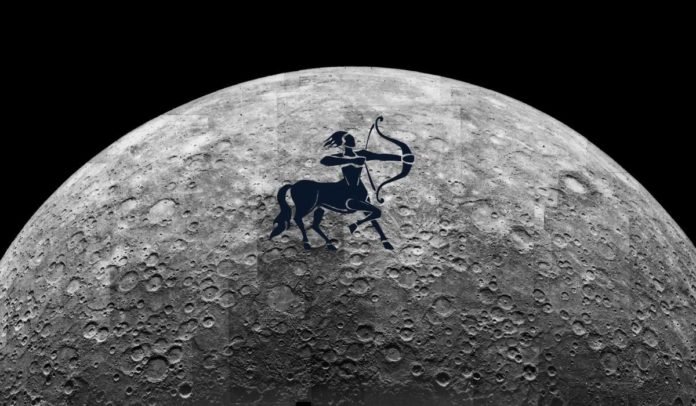 Life has been pretty chaotic this past year. There is this indomitable feeling of it just whooshing past, this year in particular.

That feeling might not be over, this fall. Things can get even more unpredictable than they were, in the past year.

Mercury was responsible for quite a portion of those chaotic events. Being the speedy messenger and revolving backwards, he did cause much confusion among people. This is because his retrogrades cause the opposite of his normal effect: miscommunication.

And right now, this chaos causing planet is on its way into the constellation of Sagittarius.

Sagittarians are very touchy about their freedom, and at times they indeed end up hurting their partners bad because of them ‘supposedly’ encroaching on their territories.

This time, Mercury, who has nit-picking as one of his many traits, will make it worse, to be in a relationship with a Sagittarius. On a personal front, it might do the Sagittarians good, given travelling, which is one of their main preoccupations, requires a lot of attention to detail. 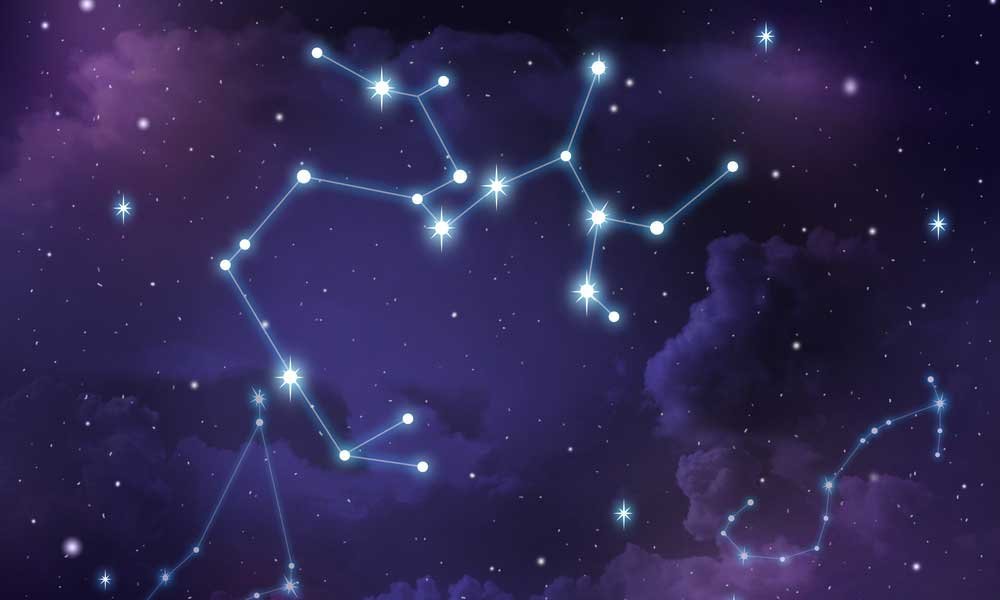 This alignment of Mercury into Sagittarius will happen on the 8th of November, which is basically a week and a half away if you see it.

Sagittarius is the last fire sign and this means there is a lot of social aspect to take a look at.

Mercury rules over Gemini and Gemini, like their ruler, are extremely finicky. They are curious and like to know the under-the-skin scheme of things. But at the same time, they are polar opposites for Sagittarius, who would rather look at the bigger picture ignoring the day-to-day bases of life.

This can cause some distortion and parallax into the worldview of the Sagittarians. Their plans might get thwarted and they might feel confused emotionally even more than usual.

The other sign Mercury rules, Virgo, too is quite the polar opposite for Sagittarius. They are practically grounded and they are very good with managing stuff on a day-to-day basis. And they know when to stop and sit down and settle.

All of these things normally evade the understanding of a Sagittarian. It would be very interesting to see what happens when such contradictory worldviews collide and shape the thinking of the Sagittarian this month. 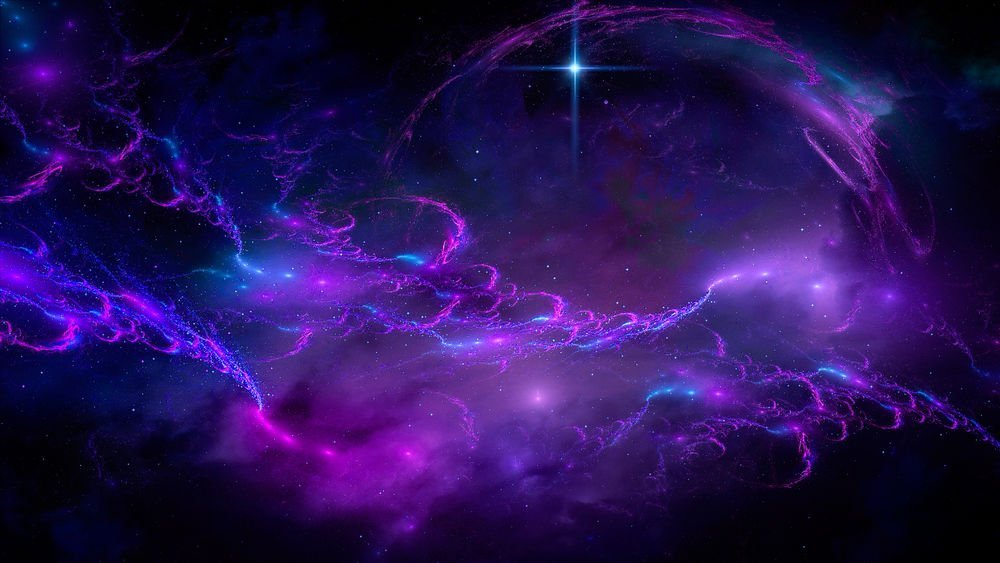 This might make Sagittarians more and more obsessive. We say this because when someone’s way of life, as questionable as it is, is challenged and distorted, they will cling to it with renewed vigour and strength.

This will have some implications in their lives. When someone obsesses over something, they end up ruining their relationships even more, with family, friends and lovers. And this is Sagittarius we are talking about; they were hard to be in relationships from the start as it is.

But hey, everything has a silver lining too. It might be that the Sagittarian you know takes this distortion of worldview into account and tries to actually fight their better nature.

Share
Facebook
Twitter
Pinterest
WhatsApp
Previous articleKnow Everything About The November Retrograde: Its Impact On Sagittarius And Scorpio
Next articleThe Day Of The Dead (Dia De Los Muertos) – Honoring Our Ancestors And Our Dearly Departed