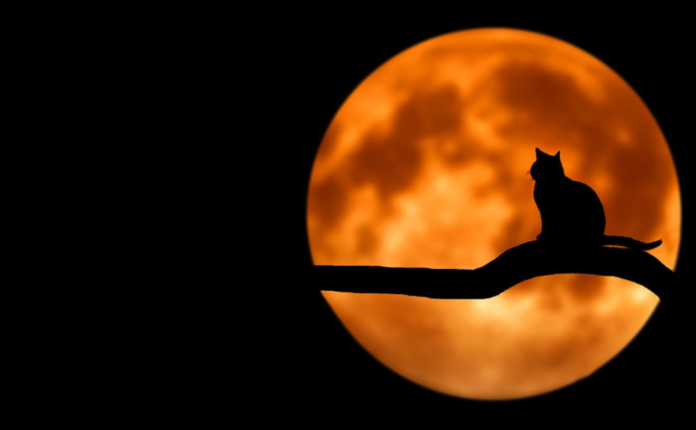 You can observe a full and round moon ascending in the east on the evenings of the 21st and the 22nd of October. The Hunter’s Moon has a distinct characteristic where it rises around the time of sunset for successive evenings in a row and it seems as if the month has more than one full moon.

If you belong to Australia or New Zealand you will be able to see the Full Moon on the 21st of October. It will not be the Hunter Full Moon for you as you are in the Southern Hemisphere and experiencing spring now. The full moon just has different characteristics.

The Harvest Moon was considered to be a time when the farmers stayed out late and worked in their fields. They gathered in their crop before the first freeze. After their harvesting was done, they would hunt for deer to stack their food stores before winter. The moon’s light would help them hunt in the evening hours, hence the name Hunter Full Moon.

Hunter Full Moon: Why Is It So Special? You can observe nature to be very cooperative around the autumn equinox which makes the full moonrises unique. The moon usually rises 50 minutes after each day but when it is close to the autumnal equinox. It rises only 30-35 minutes later daily for several days before and after the full moon. It is either a Harvest or a Hunter’s Moon. The reason is that the ecliptic or the moon’s orbital path makes a narrow-angle with the evening horizon around the time of the autumn equinox. This results in a shorter lag time between successive moonrises around the Hunter Full Moon.

You can sense the uniqueness of the Hunter’s Moon by observing the early evening moonrises. After you see the Hunter Full Moon, you will see the moon ascending in the east sooner, after sunset for some days in a row, if you are in the Northern Hemisphere.

Look for the moon to be bright for several nights, starting from the 19th of October to the 22nd. You will also see a bright moon ascending in the east in the early evenings if you are in the Northern Hemisphere.

Also read: Do You Know The Meaning Of Hunter’s Moon?

The Hunter’s Moon: Bigger Or Brighter? 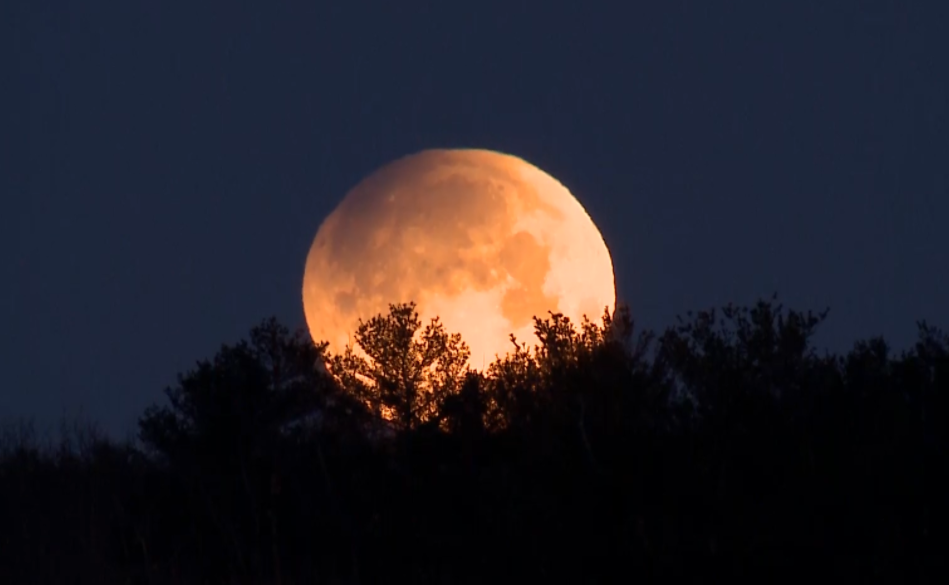 The Hunter’s Moon is just an ordinary full moon with a special path in our night sky. Some of you might think that it looks bigger, brighter, or even more orangish and wonder why.

This is because the Hunter’s Moon has a powerful mystique. Most people look for it shortly after the sun sets. After sunset around any full moon, the moon always appears near the horizon as they rise at sunset. It is the location of the moon near the horizon that causes a full moon. Hence. the Hunter Full Moon looks bigger than usual or more orangish.

You can find the date and time of the Northern Hemisphere’s Hunter Full Moon for October 2021. You can also learn why this annual moon brightens the evening for a string of days.