How Did The Solar Eclipse On August 11 Fare You? 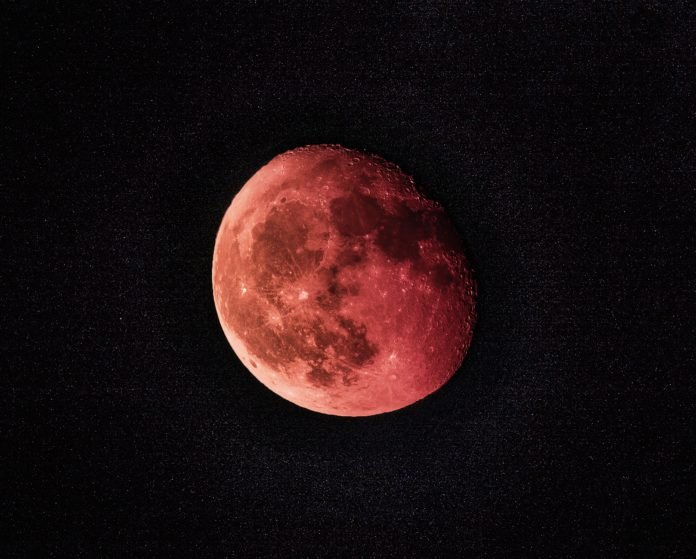 After July 12, comes the second solar eclipse of the season on August 11, at 18 degrees in the house of Leo though it being partial, the Sun will never go invisible.

A solar eclipse, for the uninitiated, is similar to a regular new moon when the moon comes between the Earth and the Sun, but all the more potent, because the shadow of the moon blocks the Sun.

Here’s a detailed report on how the different planetary positions are shaping your lives!

READ: This August Experience A Huge Energy Rush According To Your Zodiac

Sun Aligned With the Moon

With the new moon symbolizing fresh beginnings, this solar eclipse brings you opportunities to turn your life over, change any habit you want. So, start with writing down your goals for the new year.

Usually, the impact of the new moon lasts four weeks but a solar eclipse, especially this one, due to its closeness to the 27th July lunar one, will have reign the skies till January 2019. But the best period to reconfigure your goals is from New Moon to the August 26 Full Moon.

The fixed star Merak by the Bear constellation gives you the power to continue with life. But the Bear can change the fate of nations, often not in a good way. 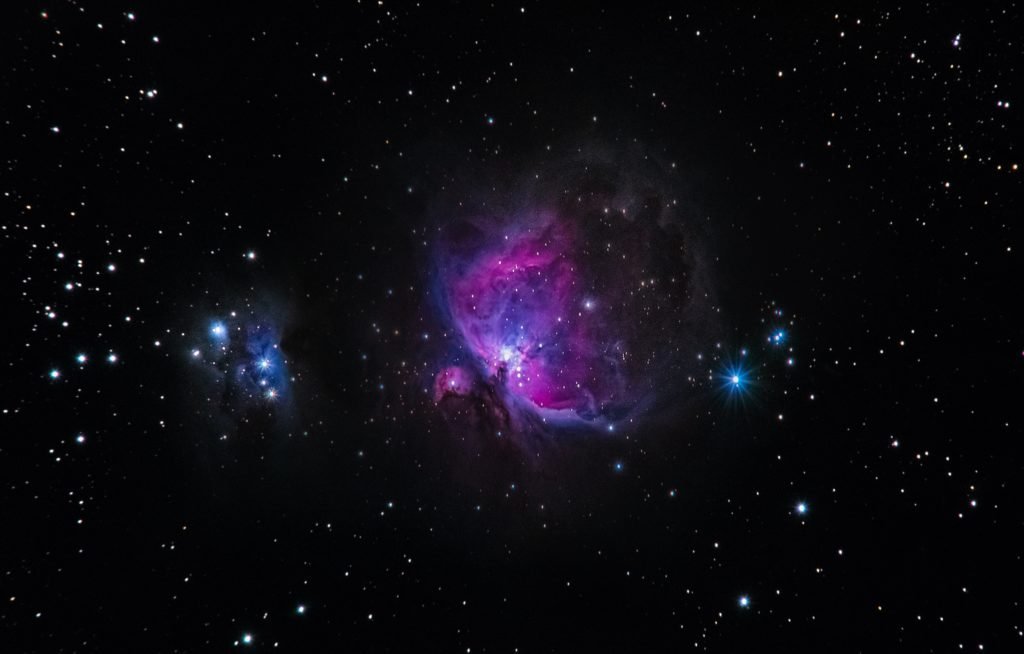 But the conjunction with asteroid Pallas, who stands for strategic planning, feminine creativity and wisdom as well as beauty will spark the spirit of debate and deliberation, especially in form of feminist protests along the lines of #MeToo.

Mercury Retrograde To Mess Things Up

The Mercury in its conjunction with the eclipse helps the effects of the Pallas but its back-gear is likely to put your travel plans, business dealings on hold. Issues from the past, people, relationships and moments may come back to haunt you. Passions will flare up but make sure you think before you act!

Acubens, the star will side with the unsettling impact of Mercury, making you more reckless and impulsive than ever. You will be able to resolve problems with intelligence which will be applauded too,  but it is likely you would be fighting on other person’s behalf. 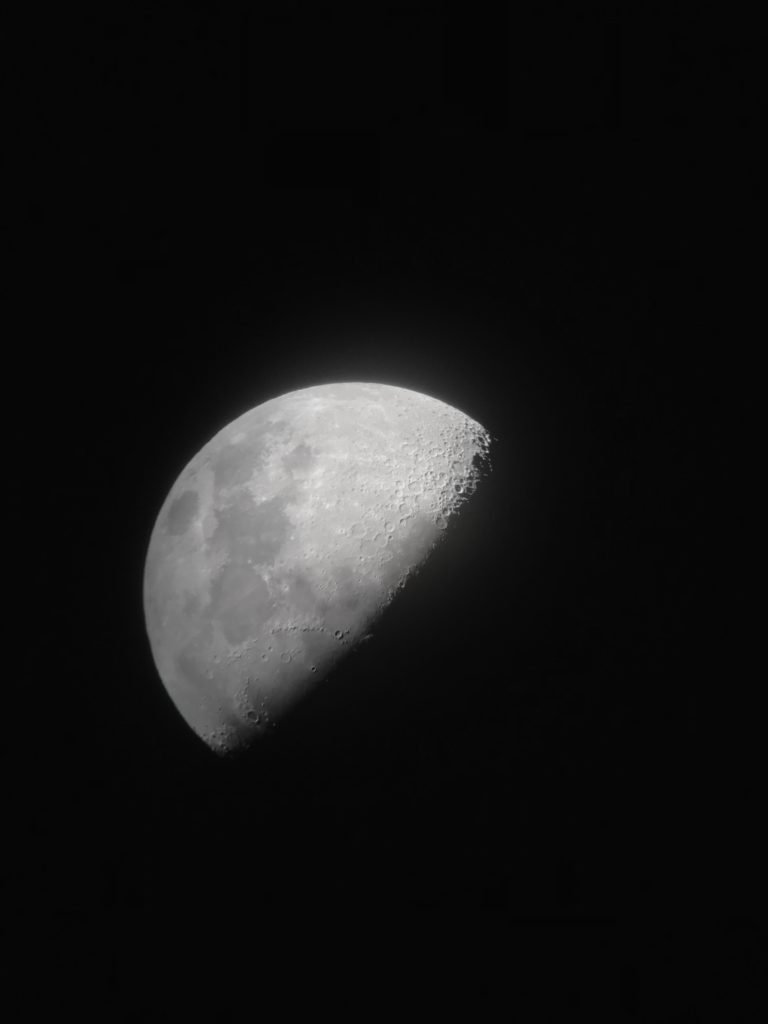 The Eccentricities of a Jupiter in Square

Jupiter, which stands in a square formation with the eclipse will make you feel optimistic and confident about prospects in life. But you must act with caution and deliberation, not piling up projects which you cannot execute, which might leave you red-faced.

You will have the tendency to overdo things, binge eat, gamble even give in to drugs. Expenses might exceed paychecks. You might feel extra generous too.

Jupiter’s square with Mercury is going to play an important role in your life. It is going to bring about expositions and spark debates on issues like false news. You are going to be prone to miscalculations too, so beware.

On the July 12 eclipse, Pluto stood opposite the Sun which made it a force to reckon with but this time, as a quincunx, it remains strong but not just as much powerful. Thus, you can afford to be flexible in tough situations.

Pluto is a strong influencer when it comes to the larger society, nations and big corporations. So, overall gender power imbalances might come to the fore too. Reports of sexual assault and other changes are in course which may bring about profound social changes.

So, now that you know the signals the skies are sending, take heed. Prepare to change your life, but beware of Pluto’s designs to make you dominating, Mercury’s attempts to make you eccentric and act through strategic intelligence with Pallas as your ally.