February Will Be The Toughest For These 5 Zodiac Signs 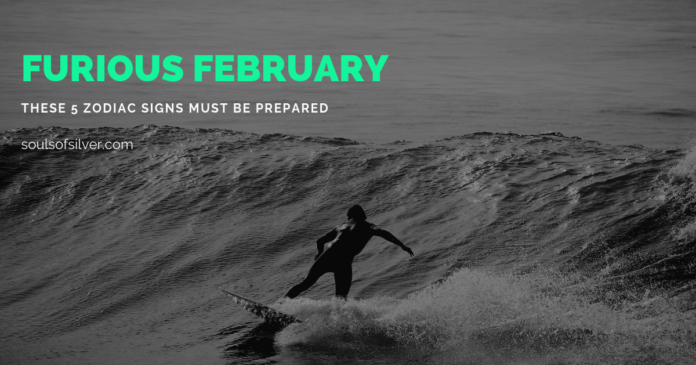 While there are some signs which will do well during the month of February, others will have quite a tough time. Knowing what is about to come will keep you prepared for everything.

There will be five zodiac signs which will separate themselves from the other signs during this period, as they will struggle quite a lot because the month dedicated to romance and love is about to come.

There will be those that are going to be at a significant turning point in life, while there will be others who are going to force themselves to hold back even in ways that they cannot not understand.

With the end of January coming soon and the beginning of February is on the way, there will be negativity around them which is going to become very prominent.

Here, we will present you the five signs, and we will also explain what they have to pay attention to and be conscious of during February: 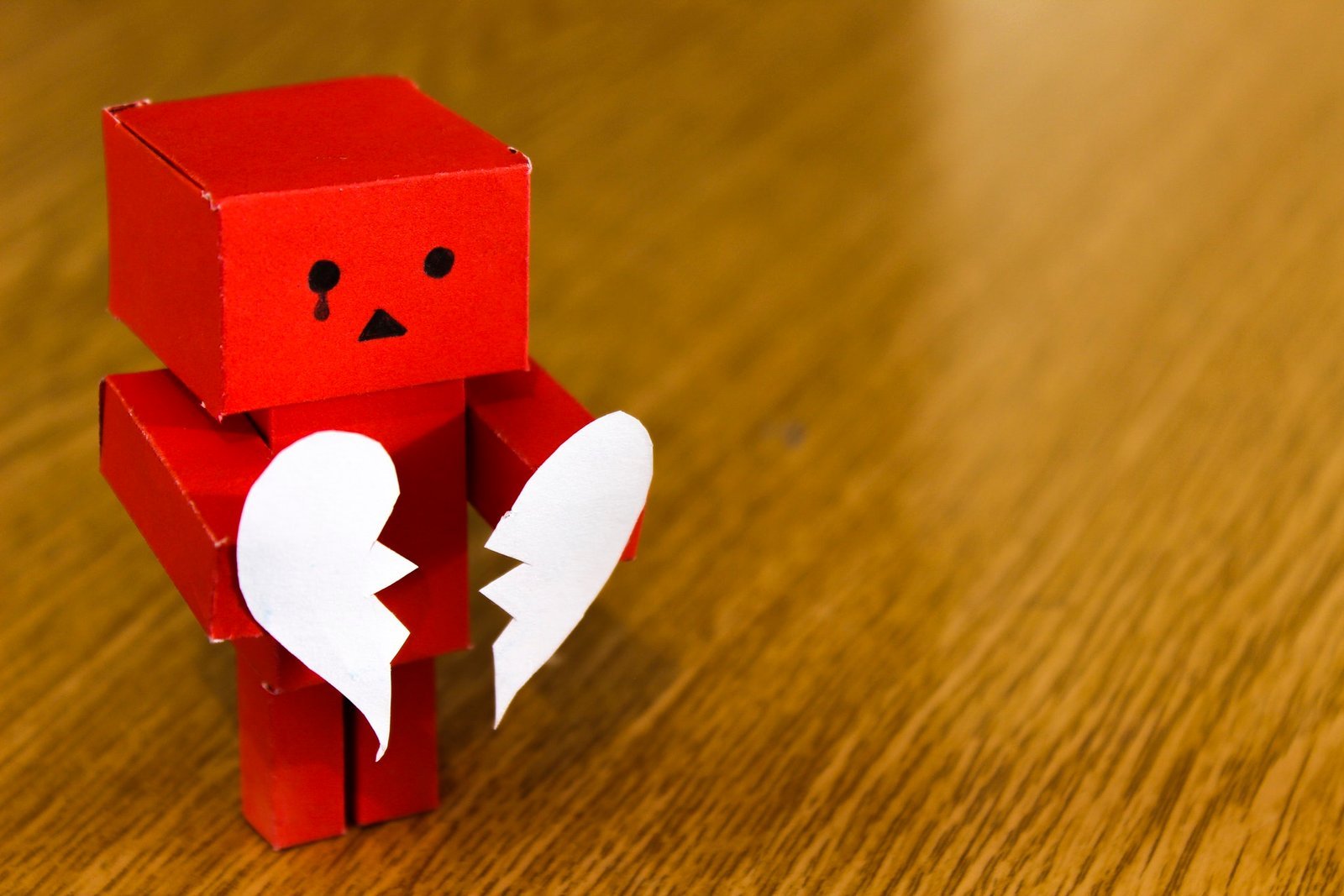 February for those in the sign of Cancer will be full of confusion because someone they held really close to their heart will reveal certain things to them which will hurt their heart. They will feel bad on emotional level, without knowing where they are. Also, taking responsibility for their lives and fighting about where they will go next will not be that easy; however, it is definitely going to be important. These people should stop permitting other people to hold them back, and instead find the sense of a self, or hold their own. 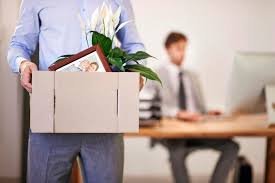 February will be full of some major setbacks for the people in the sign of Pisces. They can lose their job or also get some kind of demotion. Everything will feel just like it falls apart; however, the reality is that it just starts now. After the closing of one door, another one opens, so this is something they need to have in their mind. Simply as they go through tough times now does not mean that they will go through difficult times forever. 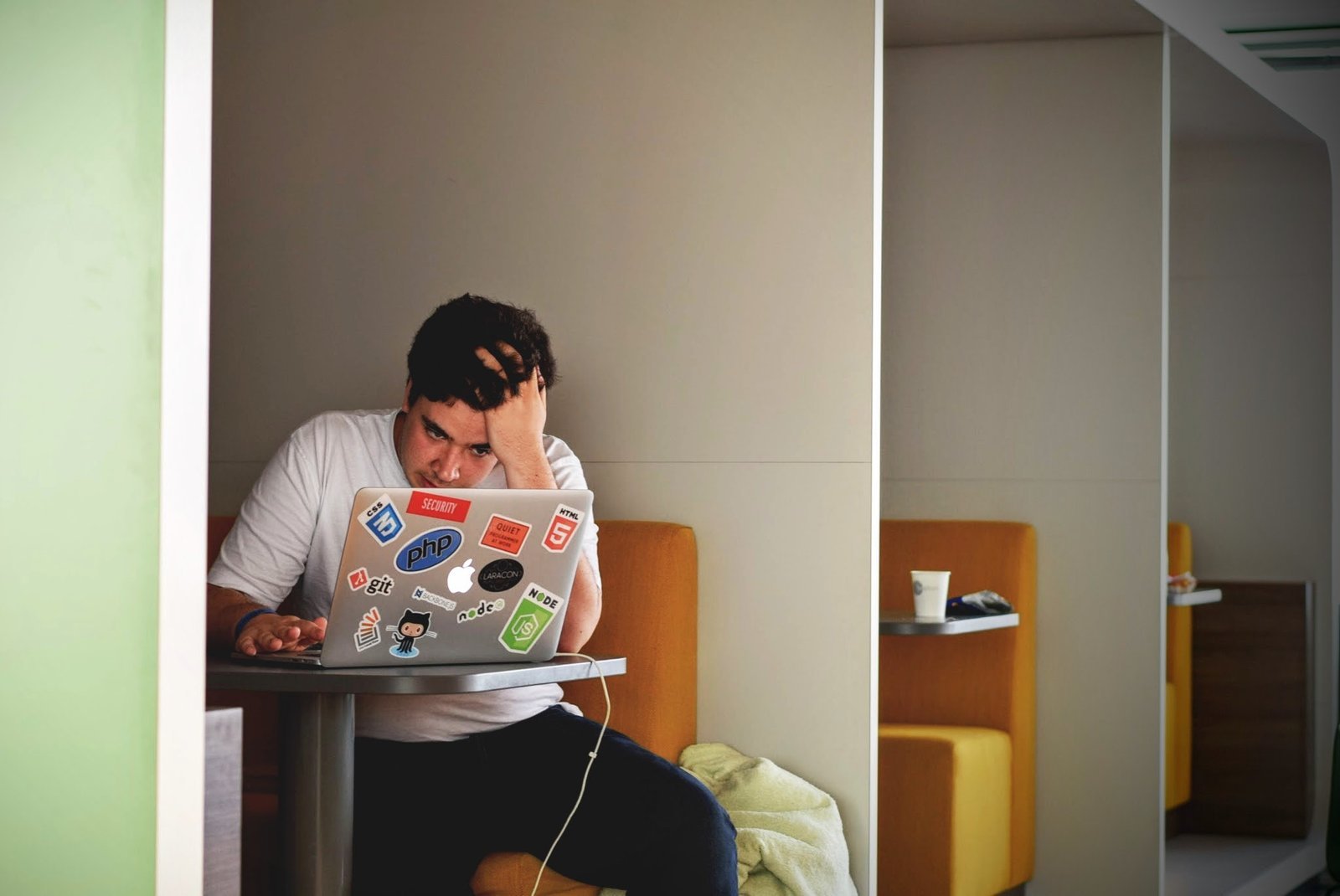 February will probably be the most terrible month the people in this sign had in quite a long time. They are going to realize that they don’t have their shit together just like they did before. Spending more time stuck in those motions they are going through will make them more uncomfortable. If they don’t make serious changes, they will not be happy, although happiness is essential. 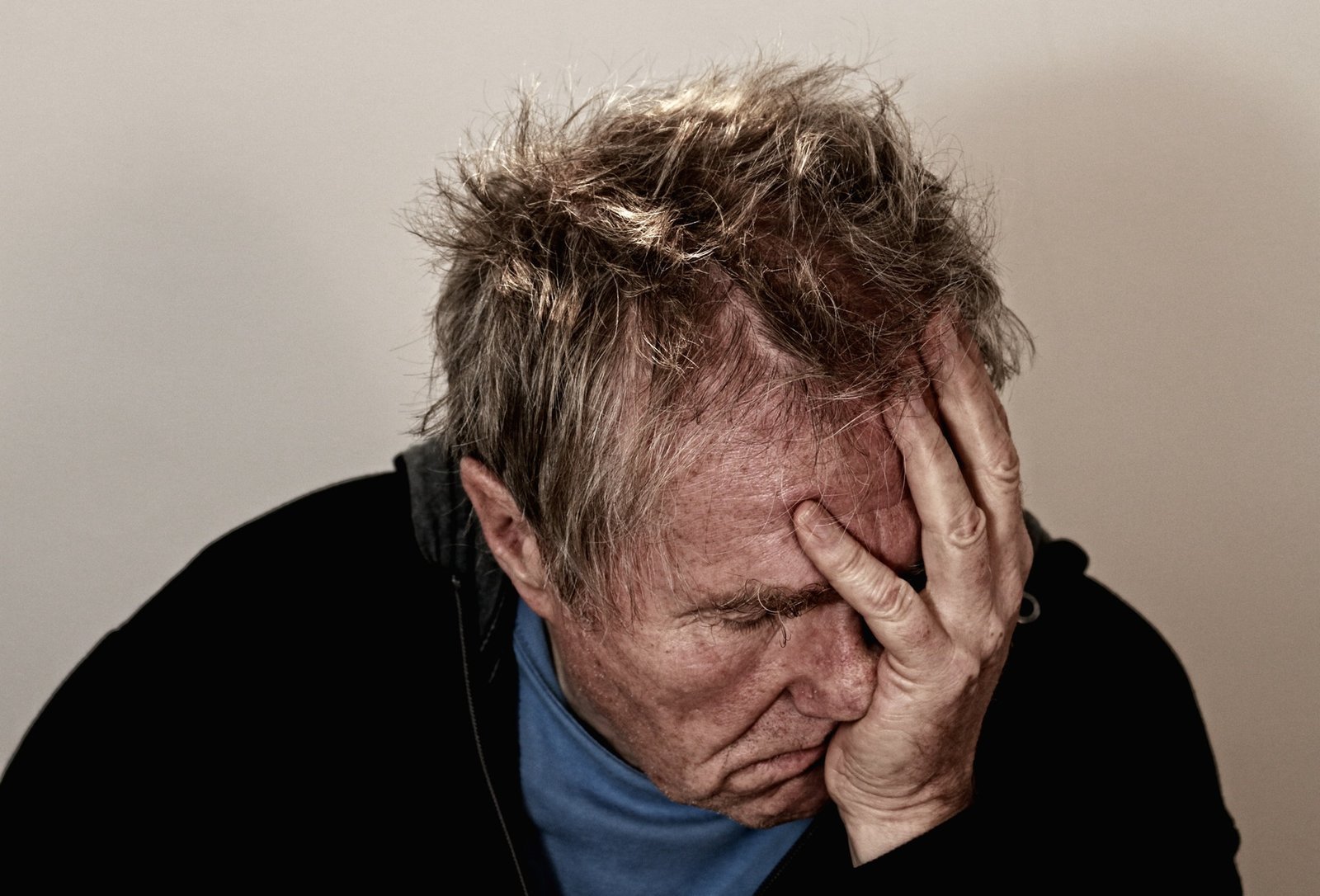 The month of February will be the one which will make the people in this sign uncomfortable, and there is a chance that they will feel just like there is no person that has their best interests on their mind when talking about the things which they do. They will be forced actually to make quite a huge decision, so this decision is going to change everything. Finally, releasing themselves of the people that hold them back might actually do them better than they are currently conscious of. 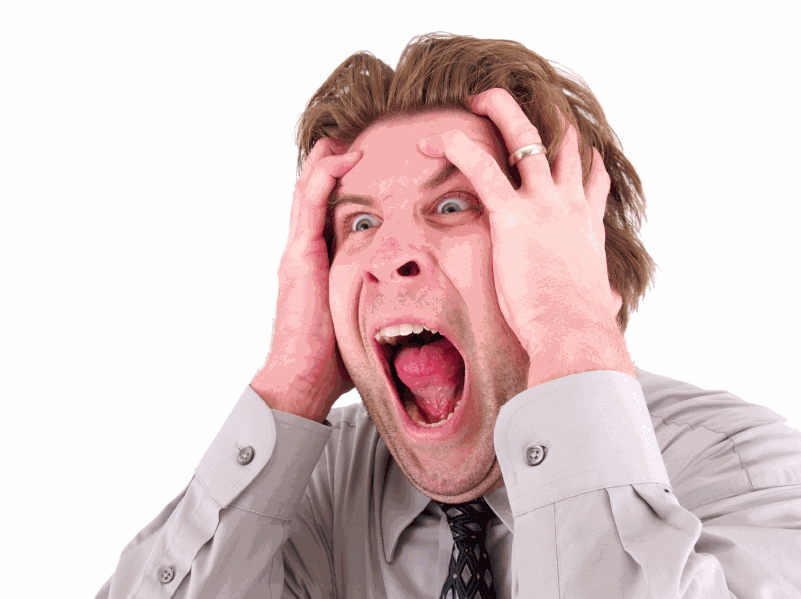 The month of February may throw off-kilter the people in this sign, without being that serious. Their emotional state will fluctuate in that way bringing up several things from their past which they might not be sure how they can address them. February will be something which will bring out the worst in them, but all that for an excellent reason. When everything is finished, the baggage they carried is going to disappear finally.

This article was originally published by Conscious Reminder and has been republished here by kind permission.