Experience The Highest Energy Transaction: July’s Lunar Eclipse Is On Its Way 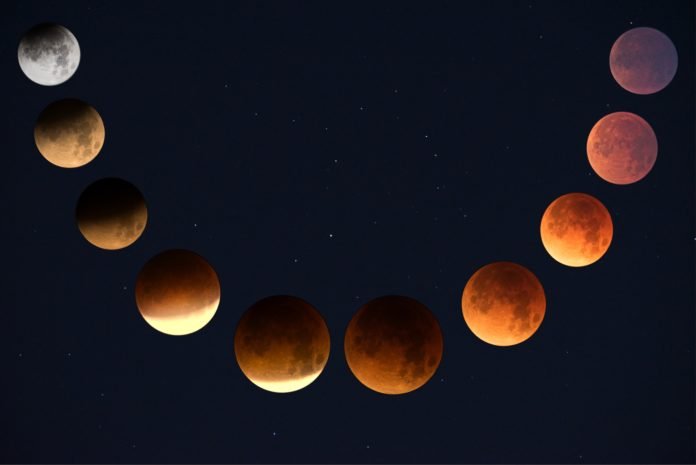 This July will be very important for those who have been longing for an energy shift in their lives for a really long time.

The Lunar Eclipse that is supposed to take place on the 27th of this month is going to bring in your life the longest and rarest radical energy shift. Consumed carefully, it will provide you growth, success, prosperity, self-cognition and most importantly it will improve your life.

READ: These 4 Signs Show That You Are About To Meet Your Soulmate

This Full Moon is also known as the Red Moon because of the red color that it emits during the eclipse due to its reflection on the Earth’s surface. This longest and rarest Red Moon phenomenon will last for at least 48 minutes, according to many researchers.

This event will be significant for not only the spiritually minded people but also the entire human race. 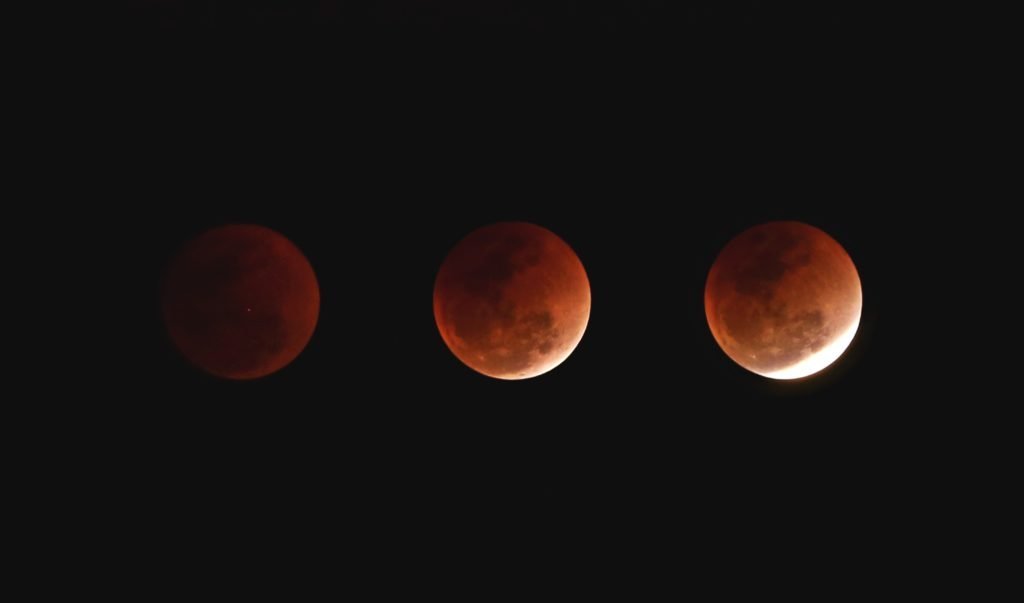 Astrologer Jamie Partridge in an interview on Astrology King has noted:

“The lunar eclipse July 2018 astrology is mainly influenced by Mars, making this an emotionally challenging eclipse, Mars’ anger and frustration could easily turn to reckless actions because of a harsh aspect to Uranus. A more gentle influence from Saturn will make it a little easier to calm down and some fixed stars give patience and decisiveness in a crisis. However, these same stars can also cause aggression and emotional problems.”

The experienced ones definitely know the immense power that Mars holds and as a result of it, how it can affect the planetary movement of the entire cosmic system.

Partridge stated in the same interview:

“A lunar eclipse focuses your attention on your emotions, intimate relationships, and your home and family. The longest total lunar eclipse this century is going to have an incredibly powerful influence on your private life.”

READ: Are You A Heyoka? The Most Powerful Type Of Empath

This is undoubtedly going to be a difficult period for you due to the emotional outburst that you’re going to face at this time. As you can already understand, this whole energy transmission process is a pretty complicated one.

But my friend, you have to accept it as it is and try to use it for your own betterment. Do not forget that this is the perfect time to get rid of all your past emotional baggage and start your life afresh. 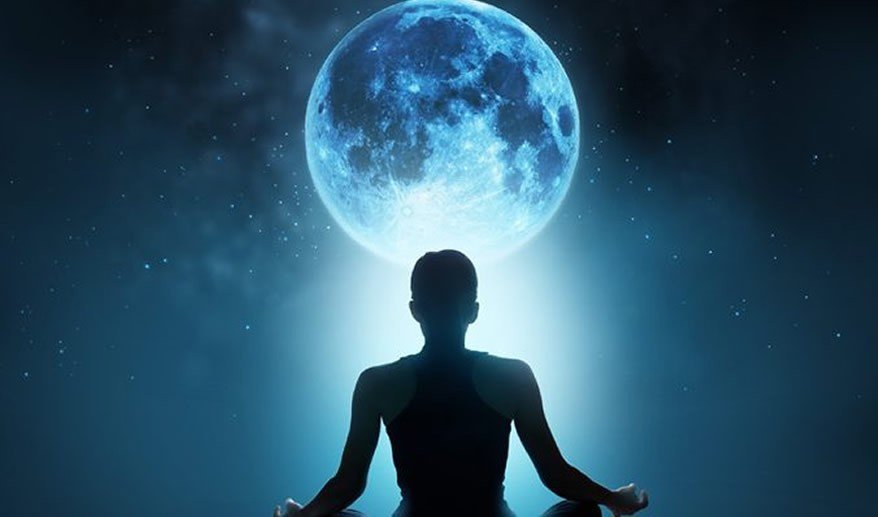 Another important thing about the eclipse is that your emotions often tend to go wild during this period. The chances of this remain high if you are unaware of the spiritual implications of this natural phenomenon. So, it is very important to be fully aware, both consciously and subconsciously, during the energy transmission process.

Note: Stay conscious, stay awake, activate all your six senses before soaking up the lunar energy in each and every inches of your body.

Also share this article with your friends and family and let them know about this Full Moon Eclipse.

Until then, Happy Healing!