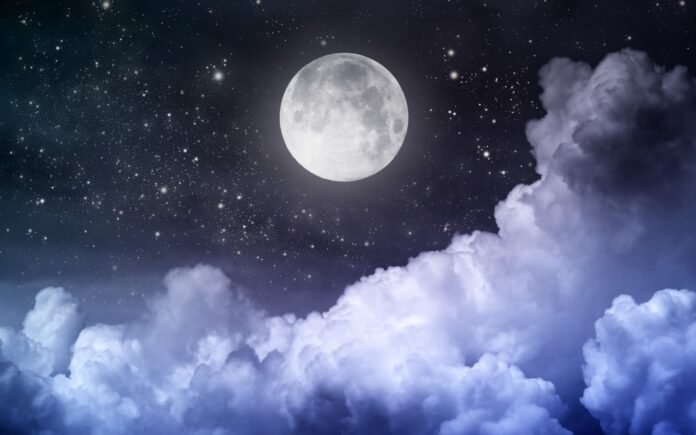 The Aires New Moon is a time for rebirth and manifestation. If there is a void in your life, today is the time for it to be filled. Whether it’s a new event, person, or object, we must allow room for fresh beginnings and stupid conduct during the New Moon. When it comes to starting something new, we’re all fools.

The Aries New Moon is sending out “just heal” signals, and the decision to eat or not is now yours. The New Moon in the zodiac sign of Aries will occur on Friday, April 1, 2022. When the Sun and Moon are conjunct, which means they’re in the same zodiac sign, a New Moon occurs once a month. 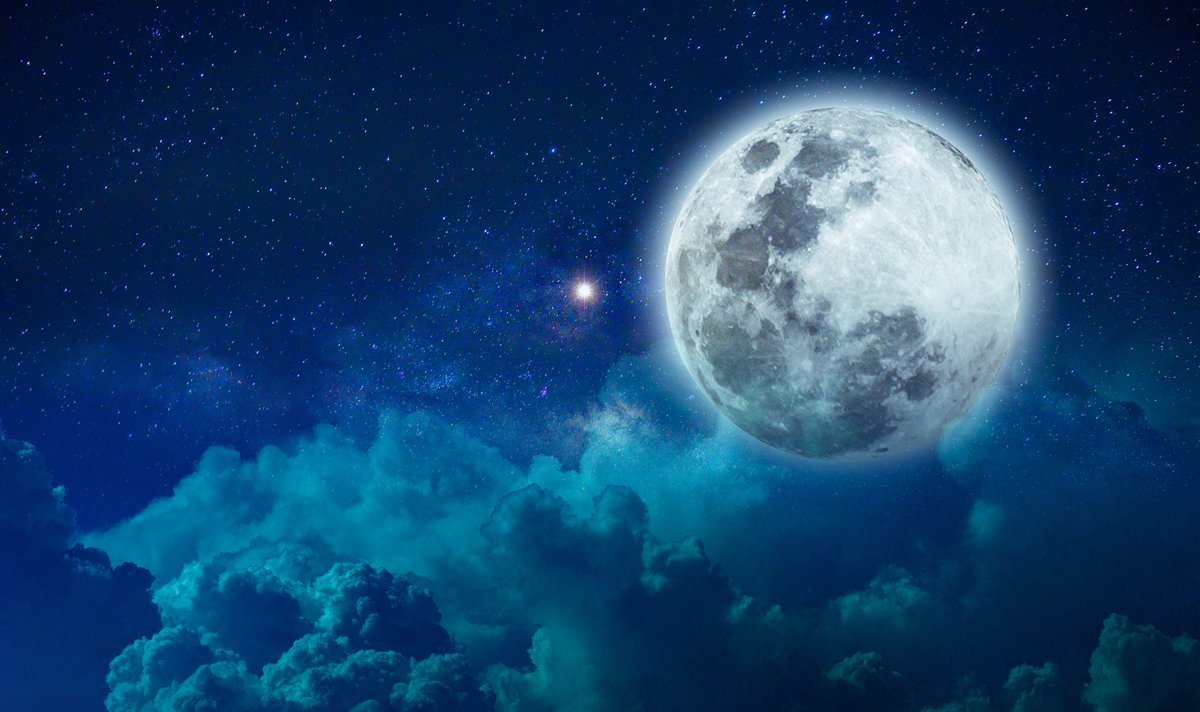 Many spiritualists regard the New Moons as a period for manifestation since the Moon represents feelings and emotions. If you’ve got your eye on someone or have a personal goal you’re ready to commit to, the New Moon is a great moment to get things moving. Even under the self-determined and autonomous sign of Aries, the most common way to achieve success is to surround yourself with other ambitious individuals. Take time to enjoy your friends and acquaintances as you concentrate on your goals. Appreciative people will receive communal awareness.

The New Moon Will Boost Your Powers

Aries is all about taking risks and getting rid of self-doubt. That indicates the New Moon in April 2022 creates the framework for reviving your self-esteem to achieve your goals.

To do so, though, you must first define your desires and requirements. Aires New Moon is the greatest New Moon for intention setting because anything you start now will carry you through the entire following year.

These fire signs aren’t bothered with boundaries and don’t let doubt enter their brains, and their fearless attitude is a terrific approach to let go of your inhibitions and take that essential leap of faith. Aries is the first sign in the zodiac, and it exudes an energizing and assured spirit. As a result, the New Moon is an excellent opportunity to reset your goals for the year.

The scorching intensity of the Aries new sends our flames ablaze, but for more than only the lunacy, but a forceful aspect between two key malefic planets. This New Moon in Aries will also create a few crucial transits including a sextile with Mars, the planet of action, and Saturn, the planet of hard labor. It might feel like you’re whirling in a never-ending hamster wheel. 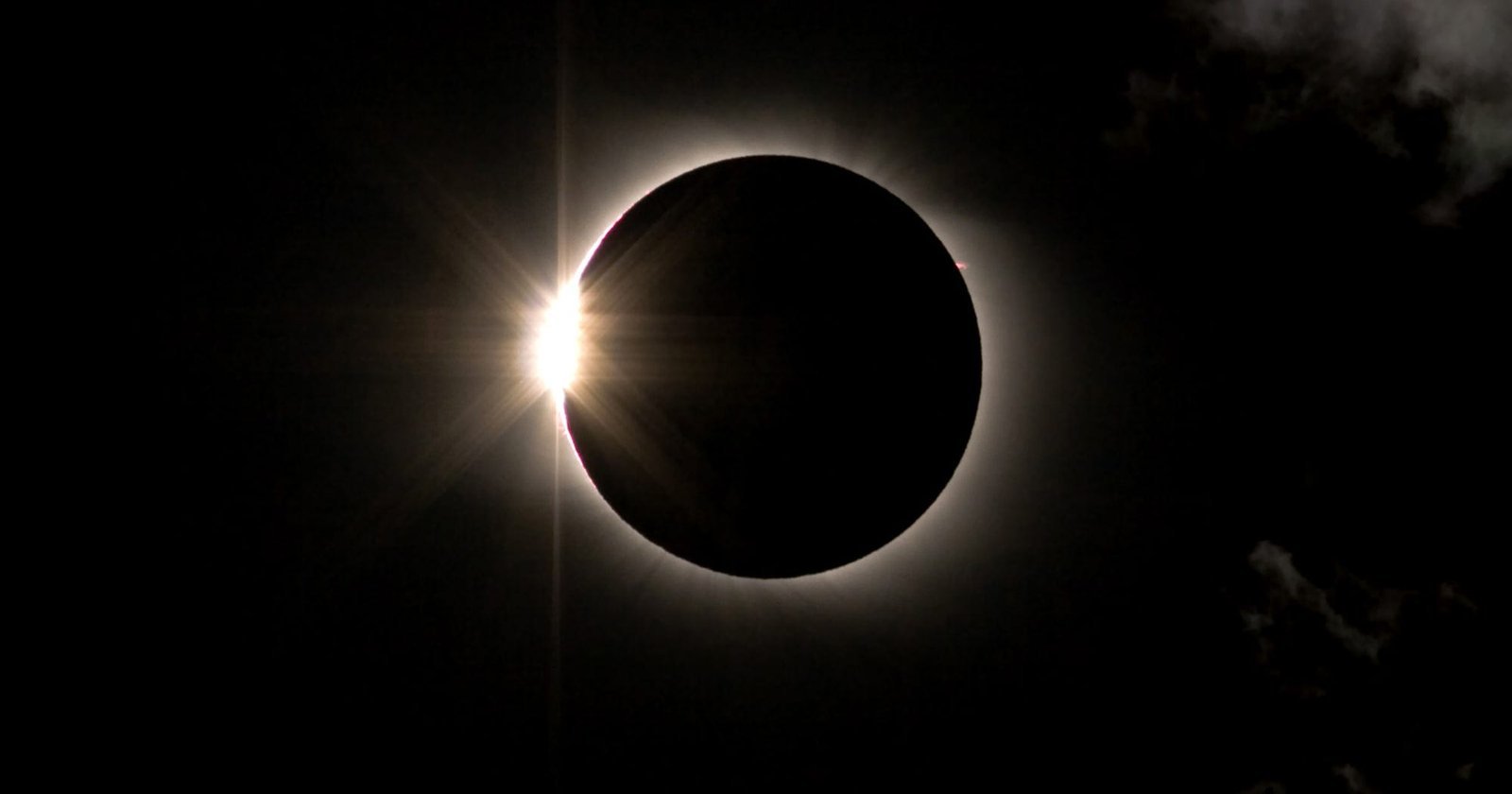 There’s the potential of a large reward when these planets align with the New Moon in Aries. Abundance will make its way to you as long as you maintain your eyes on the goal and avoid leaving the ship due to impatience. Another energy is vibrating through the cosmic sky at this time courtesy of the asteroid Chiron, in addition to the lovely creative manifestation energies that this New Moon gives.

Chiron is recognized as a wounded healer as well as the Rainbow Bridge. Chiron may utilize its scars and struggles as great portals of wisdom and healing as the wounded healer. Chiron’s scars give him the ability to wield magic, cure others, and impart psychic knowledge.

Chiron, as the rainbow bridge, assists us in reaching a higher level of consciousness, letting us go from one level of understanding to the next. We also have Neptune and Jupiter inching closer in our cosmic sky, in addition to Chiron’s bountiful healing powers.

The conjunction of Neptune and Jupiter is a once-in-a-lifetime occurrence that will affect the remainder of the year.

Neptune and Jupiter, when they join forces, indicate communal awakening and heighten our psychic sensibilities. A New Moon may also heighten our intuition, making us feel more sensitive and linked to higher realms.