Aries: Discover The Secrets Of The First Zodiac Sign! 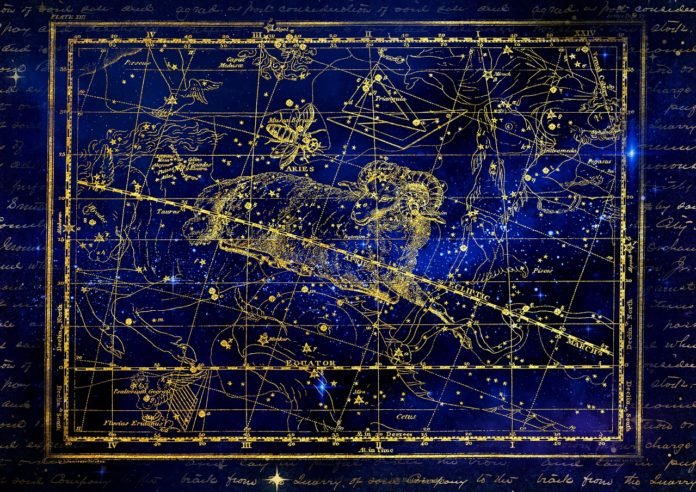 Aries is known for their tenacity and energy with which they approach anything. They always want to be the best, the first at everything- be it reaching a party, or finishing a race. Since they are ruled by Mars and have fire as their element, they are always out there, bludgeoning the opposition to prove their point.

Read: March 2020 Will End With The Aries New Moon

Since the Sun also posits itself quite strongly in this zodiac, Aries are known for their multi-tasking abilities. This makes them quite capable of dealing with many problems at the same time. But too much of stress can affect them adversely. At that point, they get really aggressive, and heaven hath mercy on the poor victim. 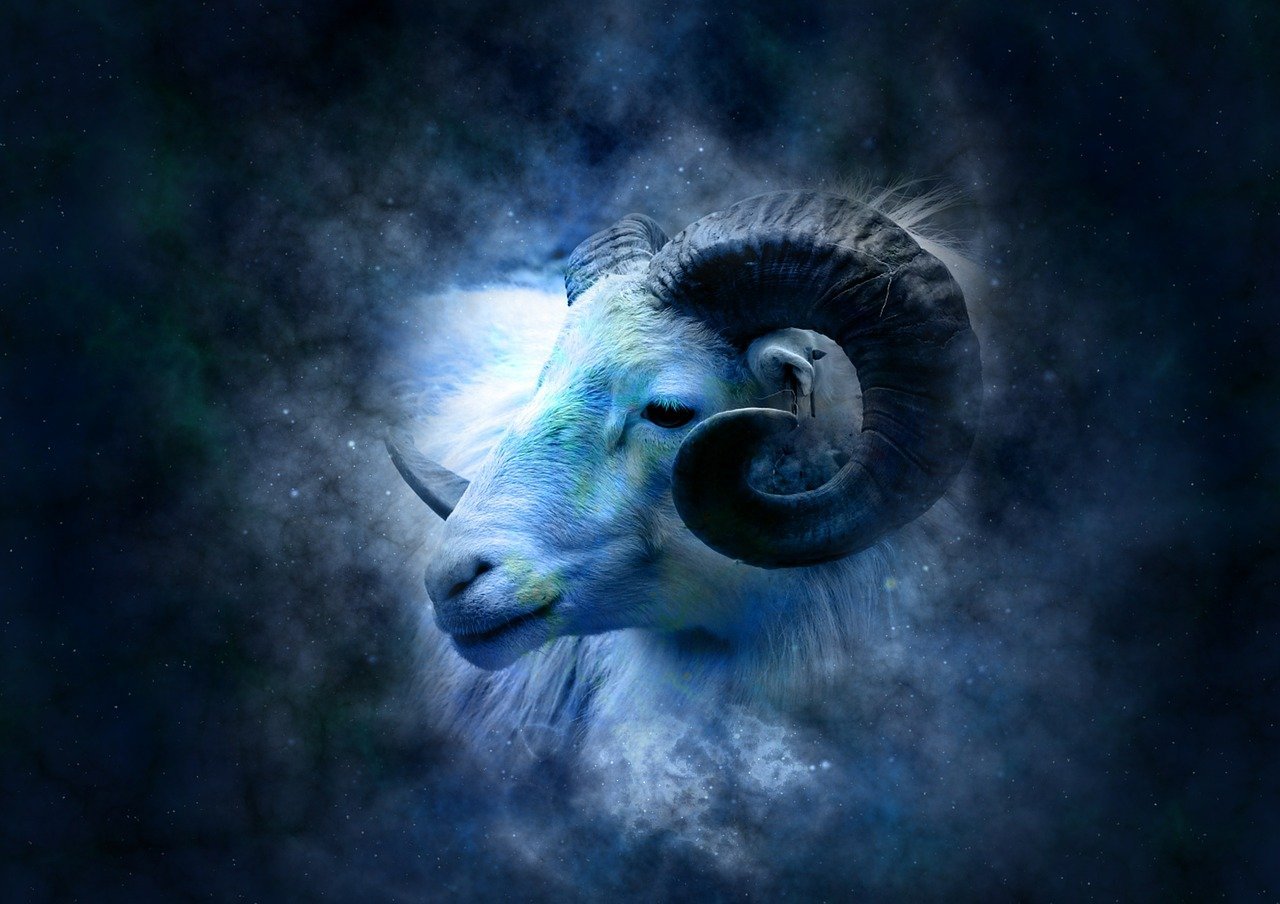 Aries are known for being headstrong in any situation- sometimes to the point of recklessness. But they aren’t afraid of pitfalls- trial and error is a part and parcel of their life. They would rather make mistakes, than not try.

Professionally, Aries would never have a problem with anything. They are extremely aware of what they want in their lives, and the only way they can be shifted from that ideology is if they focus on something else. They are ambitious, which is extremely ideal for the perfect workplace. But, they are also natural leaders, so they would rather issue than follow. They get excited when they have a challenge on their hands- it doesn’t matter how difficult or tough the problem could be, competition brings out the potential inside them.

Read: The Beautiful Symphony Of Venus In Aries

One aspect of their finances which Aries might need to work on is their spending. They live in the moment, and hence money doesn’t have as much value as it should in their lives. But their skills and their brains always make up for decisions that they take in a hurry. So, even when they spend money on things that they don’t really need, they would know of ways that would enable them to earn more.

So, if you are an Aries, how much of it applies to your lot in life? Comment down below.