Are You In A Starseed Trap? Check These 5 Symptoms To Clarify 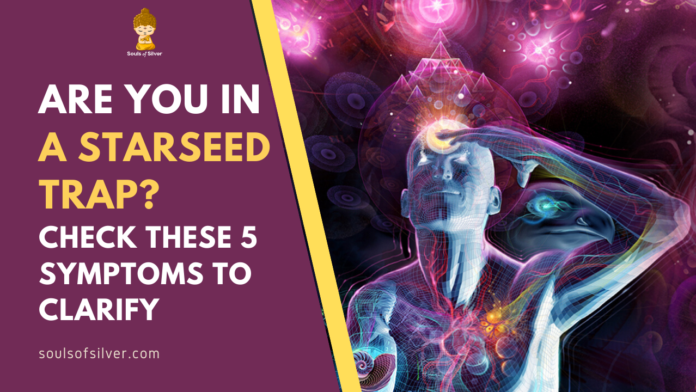 Most of us already know about the Starseed hijacking of our 5th and & 7th levels of consciousness and also about the False Ascension Matrix that exists at the 5D level. But now there exists a very powerful false ascension matrix at 6D. Its sole purpose is to prevent our journey of ascension and diverting our core energy towards the dark side.

The difficulty of believing in the Matrix stems from the fact that it cannot be identified when someone has been trapped inside it. It resembles reality very closely.

How Does The Starseed Entrapment Happen?

Entrapment in the False reality matrix is caused by the process of tagging and/or implantation. They actually drive the targeted person to join similar people and then they exhibit group behavior, stop thinking individually, and blindly turn towards a leader. 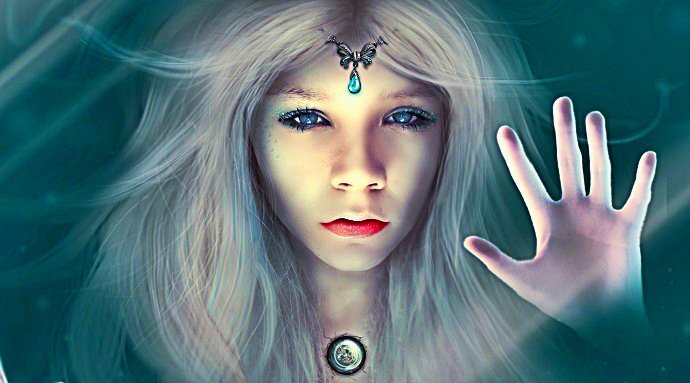 Personally, I have seen so many individuals affected by the tagging process. It makes them alien. Accepting that you have been tagged is hard on the individual. The implantation is done by extraterrestrials or one of their brigadiers on earth.

READ: Everything You Need To Know About Vega Starseed

Disrupting our process of ascension, our energy is harvested by the dark forces. Tagging strips us of our ability to think clearly, thereby ensuring our slavery and the end of our free will.

Symptoms displayed by someone who has been tagged include disturbances in their day-to-day lives, depression, paranoia, discomfort with this world, etc.

People who are Starseeds are tagged to control a large number of people. They often have a very charming personality that attracts the attention of a huge number of people. Famous hosts of talk shows, celebrities, leaders of some institutions, and belief systems are such people. If any of their followers raise a question, they are told that they do not fully comprehend what is being preached. All of this comes under the Starseed Trap or Starseed Matrix.

After the 5D False Reality matrix, there exists this matrix. It specifically targets the Starseeds, people who are born on earth to uncover undistorted truths. All the Starseeds on the earth are connected, but might not be aware of it. Once awakened, they emanate an aura unique to them. Unfortunately, the Dark Side knows about their existence and stops the process of ascension.

It is not possible for the Dark agenda to stop the Starseeds at 4D, 5D, 6D consciousness levels hence they interfere at 7D, 8D, and 9D levels. The Starseeds are tagged and then they blindly become cult-followers and stop believing in anything else. Called an Agreement of entrapment, the Starseeds almost end up in a contract with this leader, supervised by the AI. All the Starseeds’ energies are thus diverted toward the darker agenda through karmic superimposition. 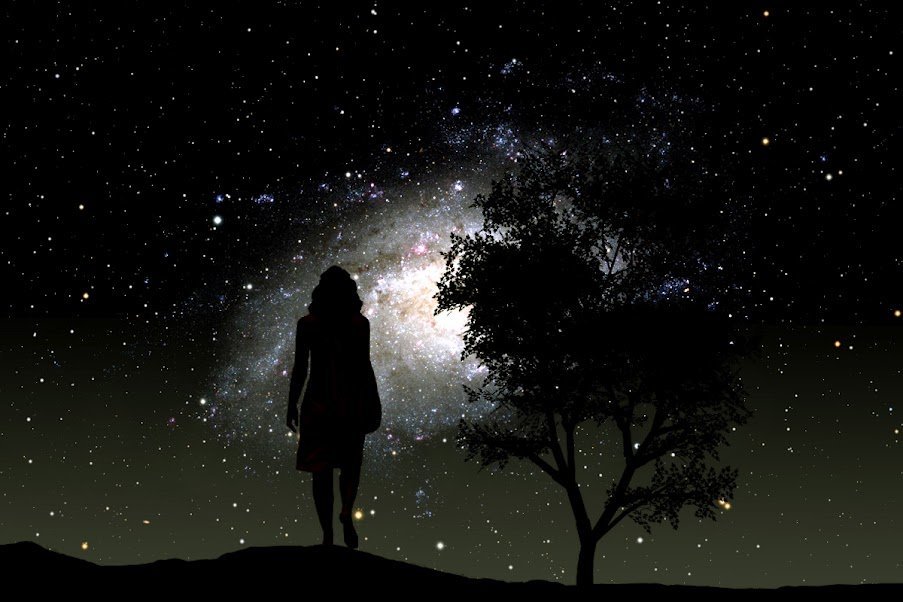 The Starseeds completely forget their purpose, slipping more and more towards the dark energy. They fail to understand reality thereby making the entrapment successful.

Dark Mothers exists within the Starseed trap and practices narcissism, Artificial Intelligence, victimization, and Transhumanism. They lead the Starseeds to invest all their energies inside the cult leader.

Rescuing someone from the Starseed entrapment is extremely challenging. But hope is still alive. We have to strive very, very hard to listen to our consciousness, the inner voice, and try to establish a connection with the Higher Being. He can make us aware of our disposition. Once our connection with the Higher Being is secure, the effect of the implants shred off, and we stop patronizing the hybridET leaders.

How To Attempt Escaping A Starseed Trap?

Escaping the Starseed trap is not easy at all. Self-awareness doesn’t come easily. The trapped Starseed might need the help of a stronger, fellow Starseed who can help break the trap. Cautiously select someone, as many ETs roam in disguise amongst us.

READ: 7 Indicators Which Will Help You Identify That You Have Started To Live In The 5th Dimension

Be wary of these signs and act accordingly. It is not easy to get out of, but when we do realize that we are trapped, we should focus on moving forward by establishing contact with ourselves and the Higher Being. Once we are successful, all the other dimensions like 10D, 11D, 12D open up, making us close to the Higher Being.