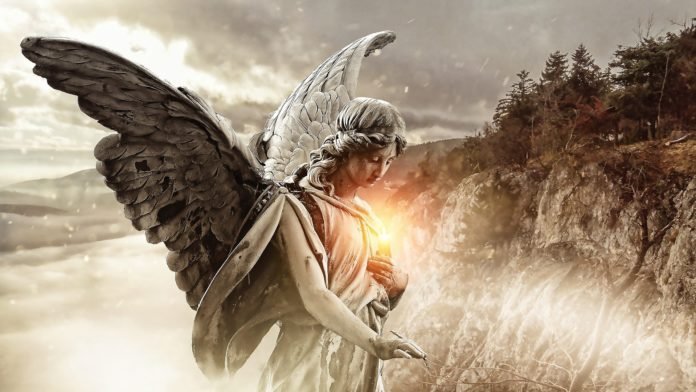 For the longest time, the idea that a guardian angel is watching over us has been a source of enormous comfort for many of us. While some people believe that their guardian angel looks out for their well-being, others believe it is just a loved one, guiding from above.

Also Read: 10 Signs That Your Guardian Angel Is Looking After You

For believers and the people open to the belief, it’s hard to determine when they’re near. But some particular signs have been believed to be proof of their presence. Even though you might not be a believer as of now, but if you observe any of the signs listed below, maybe it is time you acknowledge that your guardian angel is around you:

Many believers claim that the sighting of an angel in your dream is a sign that they’re watching over you. They might guide you or just reassure you about their presence through dreams. 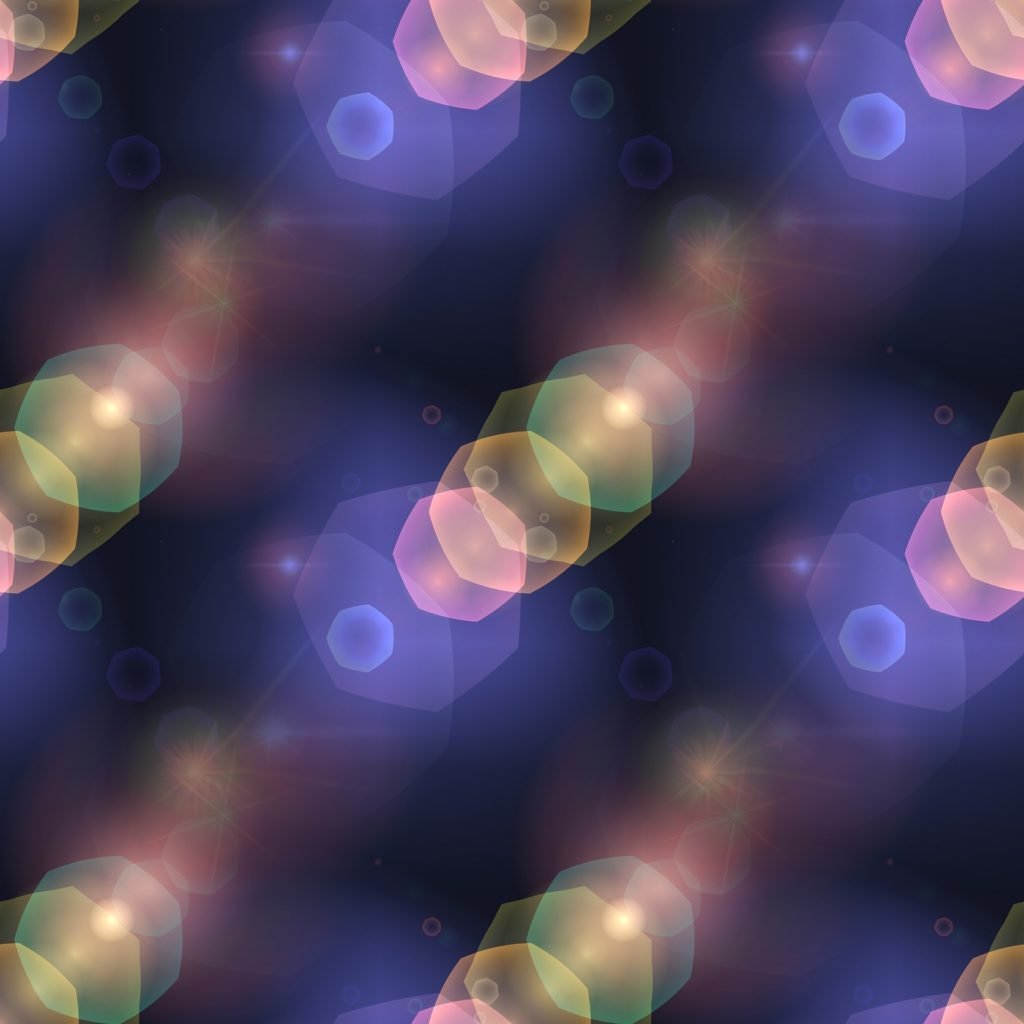 Many a times we observe colored orbs in our vision or in our photographs and assume these are a trick of the eye or the lens, but these are actually known as the ‘vehicles of the angels’ among the believers.

Have you ever experienced a sudden sweet smell in the air? These smells could range from flowers to a fragrance that a deceased loved one used to wear. These are claimed to be coming from your angel, usually to reassure you of their presence. 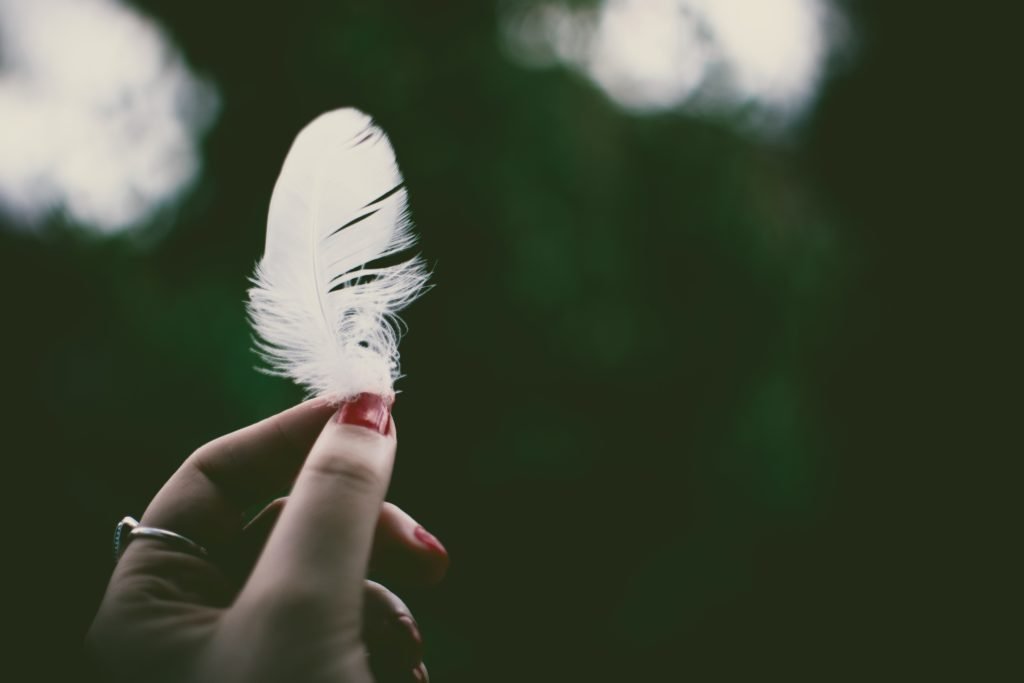 If you find a white feather in an extremely unlikely location, believers say it is from your angel. It is said to arrive in at difficult times and is said to be a sign from your angel that you’re not alone and that they will help you out through these tough times.

Many believe that angels make themselves visible to pets and babies, putting them at ease. A pet staring at an insignificant spot keenly, or a baby smiling at something is usually a sign that your angel is around and is visible to their eye. 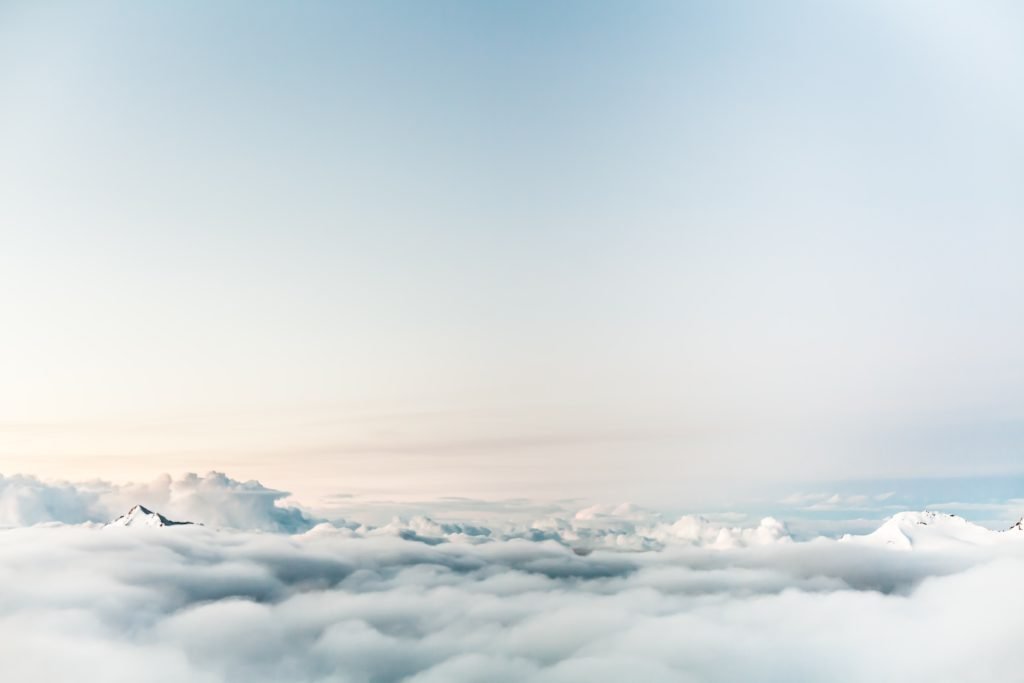 Children often observe the clouds and figure the shapes they form in the sky. Sometimes, you might spot the shape of an angel in the clouds, along with other pleasant forms or other symbols that hold a meaningful significance to you.

It is believed that your angel will try to contact you through angel numbers and this is something that is considered the most often occurrence. These numbers could be birthdays or anniversaries that mean a lot to you or numbers like ‘333’ or ‘11:11’ appearing frequently.

Like observing a sudden fragrance, temperature could also indicate the presence of your angel. You might feel a sudden unexplainable wave of cold or hot. This could be your angel hugging you.

Although you might not be able to converse with your angel, believers say that hearing distant muffled voices could be your angel trying to talk to you and guide you. 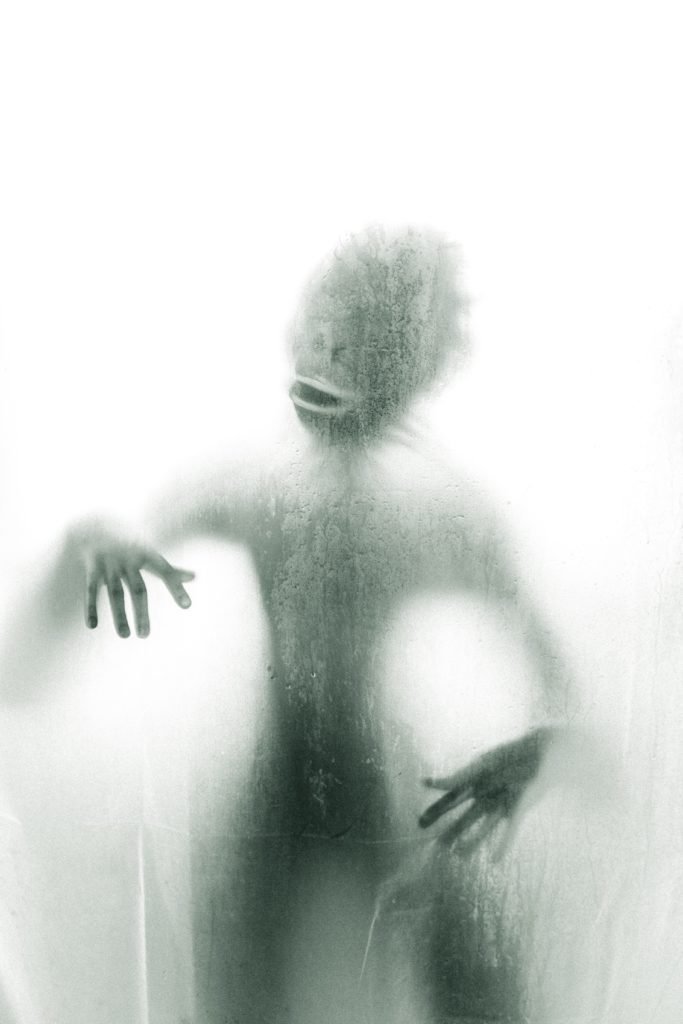 Ever been in a completely empty room, save for yourself and felt like you’re not alone? Sometimes, it’s not you being paranoid but your angel being near you. When you’re alone, you can feel their presence better.

Also Read: The Archangels You Must Speak To And Work With

11. Tingles On Your Head

Many believers have reported a sensation of tingling on the head, similar to the tingles in your limbs when they’ve been numb. It is believed to be your angel communicating with you since the tingles are felt where a halo is.

Whether you might be convinced or not, many firmly believe in the presence of guardian angels and the solace and happiness that a guardian angel can provide you with is inexplicable!

If you think you have been visited by a guardian angel, then share this with your friends and family.