Did You Know A Whale’s Song Has Healing Powers? 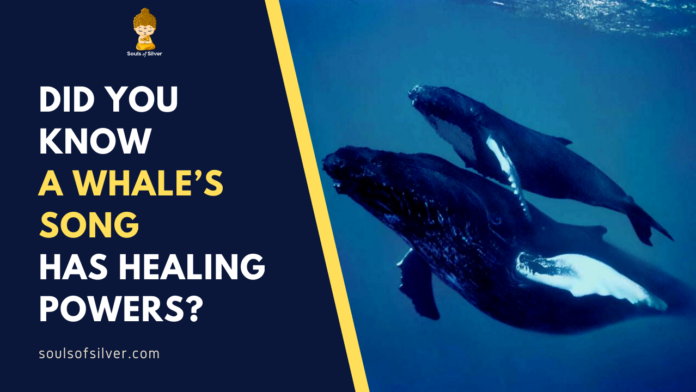 Imagine taking a dip into a water body, and coming across quite possibly one of the most beautiful music of all time. Your first guess would always be a siren’s song, right? Old lore designed to lure seamen into the folds of adultery, and then, death. But this is no siren’s music, but a whale’s. The most important tidbit about a whale’s song is that it actually heals. The power of this haunting music is such that it can uplift your general mood, and also take care of certain bodily afflictions that you may be undergoing.

It is usually the Humpback whales who sing this melody. It is so dense that it travels vast distances. Some songs are extremely complex, with multitudes of verses and melodic changes. The most surreal thing about the whales’ song is that almost every whale in the sea or ocean would sing the same tune.

Read: Do You Know About The Healing Power of Dance?

While there are many theories about how whales use their music as a form of communicating with each other over long distances, one cannot deny the impact it has on humans. The hauntingly beautiful music exudes peace wherever it passes. There have been reports on how deep music also maintains the balance of the magnetic fields of Earth. Also, a whale might use this song as a method to swoon a potential lover, as most animals do. What could be fascinating, is that while all we would get to hear is one single voice emanating from the deep waters, there is, in fact, thousands of voices, all bringing forth their uniqueness in the song. 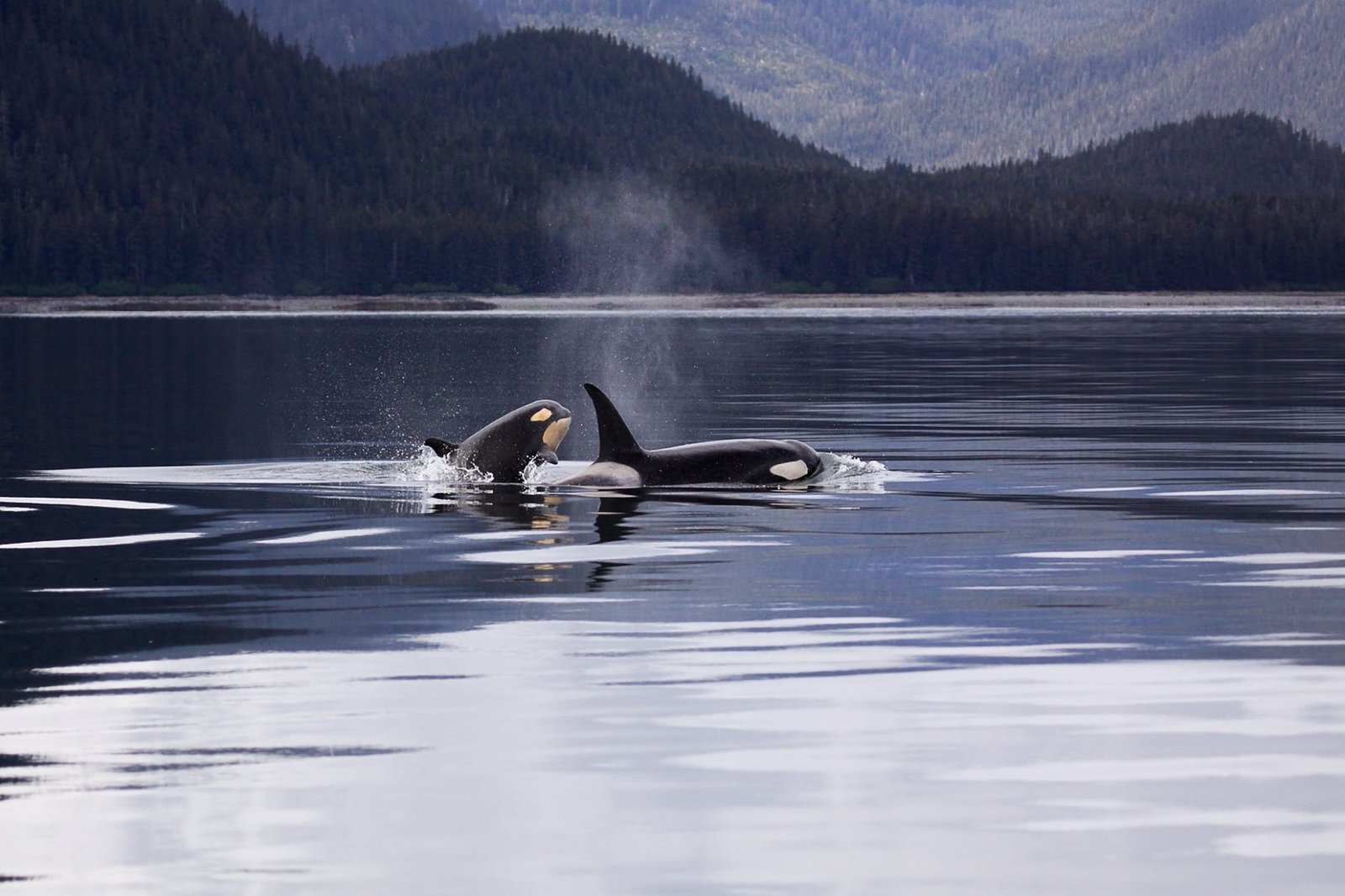 Now imagine humanity doing the same, even if it was so for a minute. To simply stop, and hum one singular tune throughout the expanse of the world. Just one tune, devoid of words, expressions, phrases. One tune, filled with emotions- of love, sympathy, kindness, generosity, and a universal connection. Don’t you think it would lead to a peace that is needed in these troubling times?

While there is always greed on the part of humans as to how they see whales, whales have always maintained benevolence and generosity while dealing with us. They are the biggest animals on the planet, but also the gentlest. They desire to connect, to be one with humanity. It is only our ideas that lead to a breakdown of relations.

We must know that whales are the primary king of the ecological food chain in the ocean. Everything starts from them and then bifurcates into two, which then bifurcates even further until they reach the most minuscule organisms. This is called a ‘Tropical Cascade’, wherein every organism survives while depending on the larger, and vice versa. 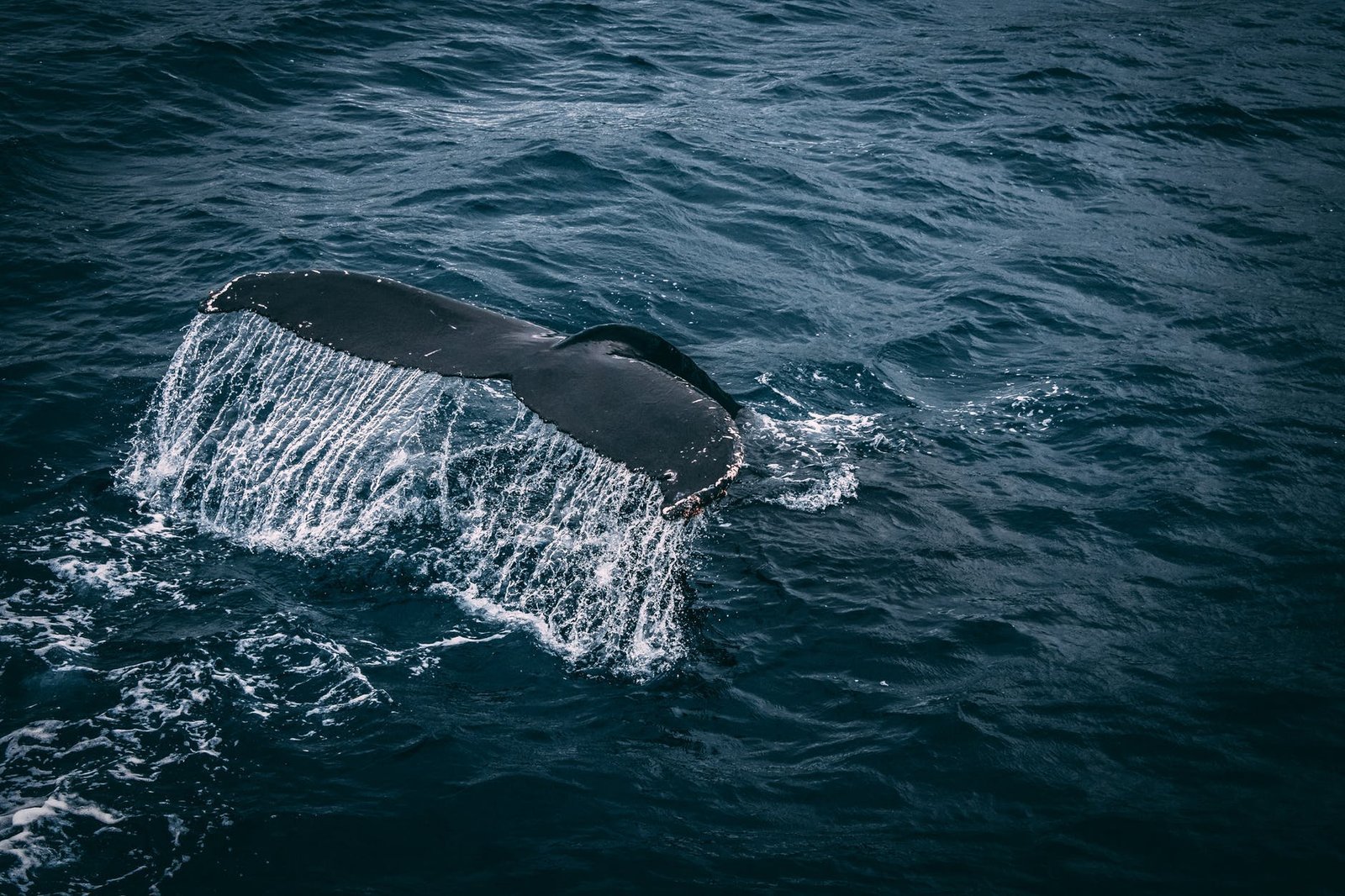 In recent times, whales have been primeval to our survival, which is why humans have taken an interest in their survival too. We wouldn’t be wrong to say that we need whales, as much as they need us. For apart from the beatific scene they provide, they also maintain the ecological balance of the ocean. When they move from the depths of the ocean to the photic zone, they trigger the production of oxygen-producing plankton, an organism that absorbs immense carbon dioxide, thereby keeping the environment balanced.

Finally, have you ever looked into a whale’s eye? You would find them rooting you to a spot, while you gaze into the deep, bottomless caverns of their wisdom. They would strip you naked and reach your bare soul. Honestly, a little introspection would really go a long way for us humans.

If you like this article about whale’s song and the importance of these gentle giants, then share it with friends and family. Spread the word!