This Is How A Toxic Guy Changes Who You Are 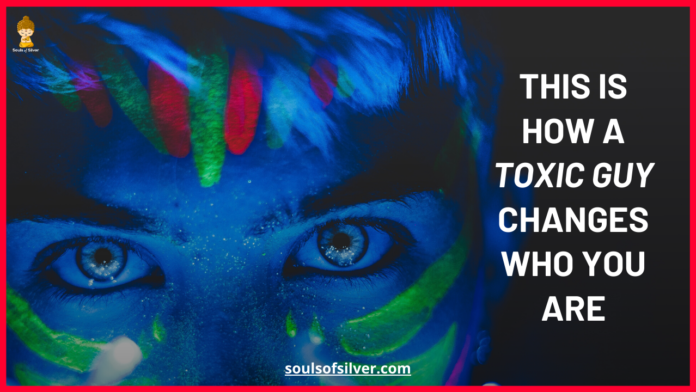 We always hear about how dating a toxic guy can damage your self-esteem, but that’s only half of it.

As someone who’s been with quite a few toxic dudes, here are 11 ways those experiences changed me for the worse (and will probably do the same to you).

1. IT MADE ME DOUBT MYSELF.

Far worse than having low self-esteem is being filled with uncertainty. It’s like you don’t trust yourself. I experienced this when a toxic guy I was dating kept spinning me lies. I started to question my sanity and wondering if I was going insane, which rattled my very sense of self.

2. IT MADE ME ANXIOUS ALL THE TIME.

The anxiety was crazy! I was on edge all the time around the toxic guys I was dating. This was largely because I never knew when they’d flip the script and become moody, lose their temper, or leave me stranded on a date because they didn’t have the decency to cancel beforehand. This anxiety became a daily occurrence. 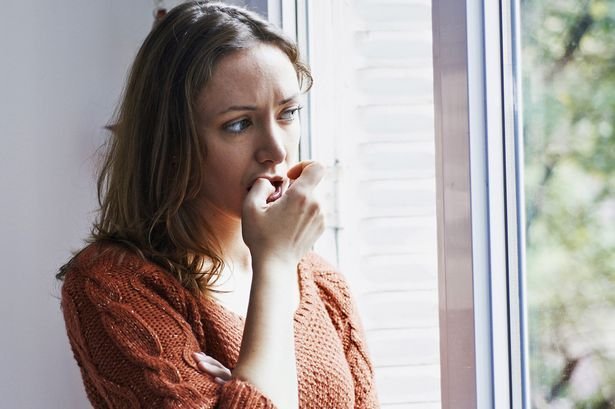 3. IT MADE ME BECOME SELFISH.

I hated this about myself but I couldn’t help it. He was the selfish one, but I found myself falling into the same patterns because of it. When friends needed me, I couldn’t be there because I had to attend to my BF’s needs (toxic men can be extremely needy all the time). I was always moaning to friends about how tired, anxious, and stressed I was (because of my toxic BF) and never really gave them time to talk about their lives. I stopped being a good friend.

I had a screaming session on the phone with one of my toxic BFs. I was red-faced and angry AF, to the point that I sounded possessed. I’d cracked because I was sick of him always manipulating me. Even though I had every right to tell him off, I wasn’t this crazed person! That’s the thing about dating toxic guys: they know how to push you over the edge so that you don’t even recognize yourself anymore. You become the worst version of yourself, and you live with that long after they’ve left your life.

5. IT MADE ME LACK MOTIVATION.

I was so busy trying to save my toxic boyfriend that it was a full-time job with a lot of overtime. This meant that many things that were important to me got sidelined. It’s hard to find the energy and time for yourself when someone’s sucking all the oxygen in your life for their own needs. 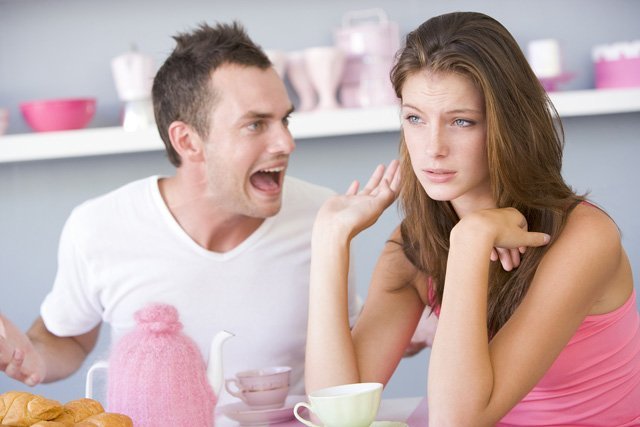 I remember once going shopping with my friend. My boyfriend at the time was a drama king of note and he called me while we were in the middle of a supermarket. He needed me to do something for him, so I had to rush out of there, leaving my friend hanging so I could go attend to him. “You’re the only person who can help me,” was the usual crap he told me to ensure I was available to him 24/7. I hated that I was such a flake to other loved ones in my life.

7. IT MADE ME ADDICTED TO THE DRAMA.

There’s so much stress in a relationship with a toxic person that you’d think a part of you would say, “Hey, enough of this. You need peace and relaxation.” The only problem is that you become addicted to all the drama because it’s happening all the time and without it, you feel sort of lost. That’s what happened to me. On the rare occasions that I had peace and quiet, I became a total stress ball. I’d forgotten how not to be surrounded by drama, which is pretty messed up.

Read: Walk Away From That Toxic Relationship, Before PTSD Hits You

8. IT MADE ME AFRAID OF FUTURE ROMANTIC PARTNERS.

Once I’d gotten rid of the toxic man in my life, I thought I could move on and enjoy freedom. Wrong! It takes time and lots of working through emotional baggage. For example, I was afraid of meeting the same kind of men in the future and this kept me single for a few years. I expected that everyone I met was going to hurt me again, and worse, make me lose myself again. 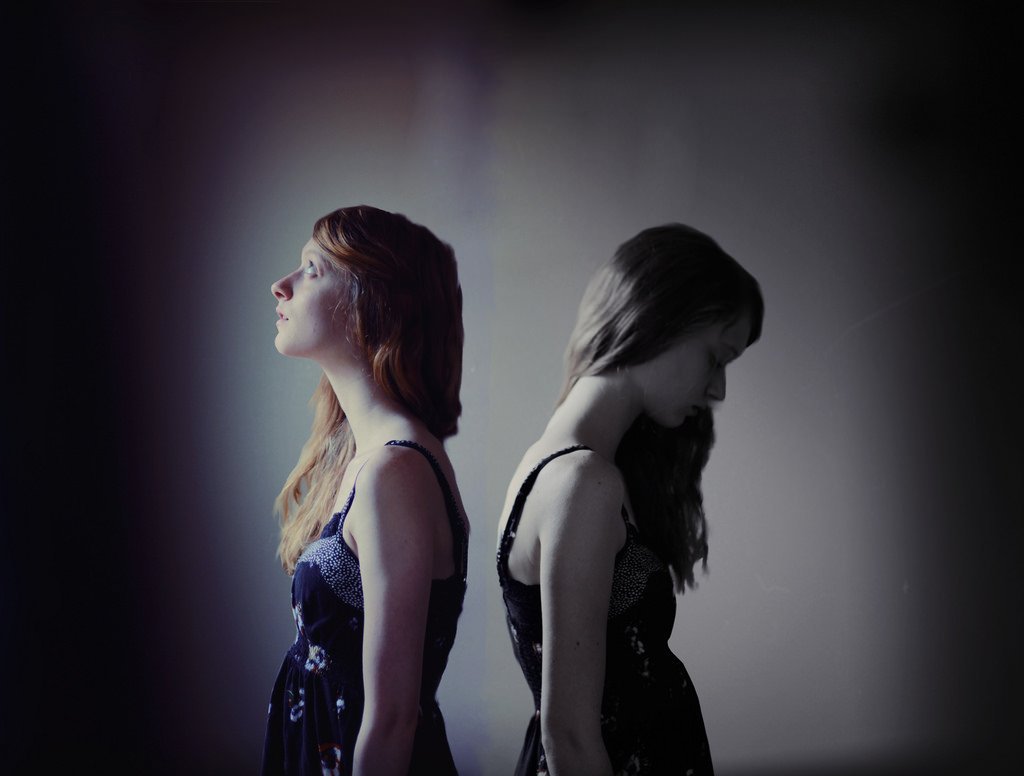 9. IT TURNED ME INTO A PESSIMIST.

Dating a toxic man for a while is enough to make you see darkness all over the world. It’s because he’s so filled with darkness and negativity himself that you learn to expect that something bad is going to happen sooner or later. It was a horrible way to live.

While dating a toxic person can make you feel afraid of love, it can also have another side effect of making you try super hard to have a successful relationship with someone else. That happened to me. I’d dated a few toxic guys and always felt like I hadn’t had a full, healthy relationship with them and wanted that badly. This made me try so hard to be the perfect GF to future boyfriends that it was ridiculous and exhausting.

Stress can cause so much sickness, and I experienced my fair share when dating toxic guys. I’d get colds and flus and stomach aches that I’d never experienced before. It was no surprise because my immune system had taken a beating thanks to all the stress that was bouncing around my body. It was seriously not worth it.

This article was originally published by Soul,Travel,Rules and has been republished here by kind permission.