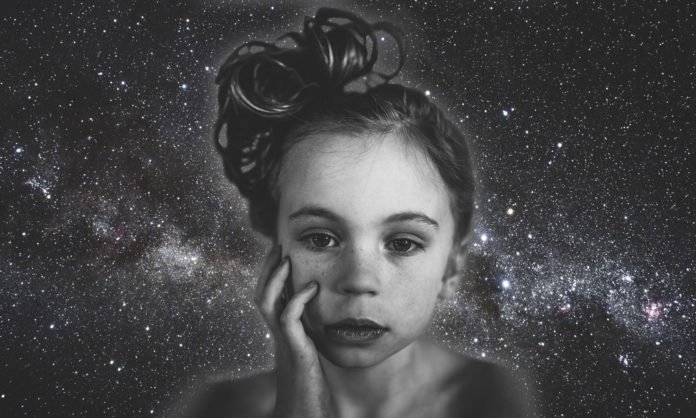 We link all positive virtues to religion; smug in the belief that people need regular doses of religion in order to be moral and good. And so do the children. We harbor the notion that children brought up in a religious environment are more kind and caring towards their friends and elders. This belief stems from the assumption that religion and its books have an answer to everything. But a study reveals religion divests children of compassion and sensitivity and makes them judgmental.

It Can Be Limiting 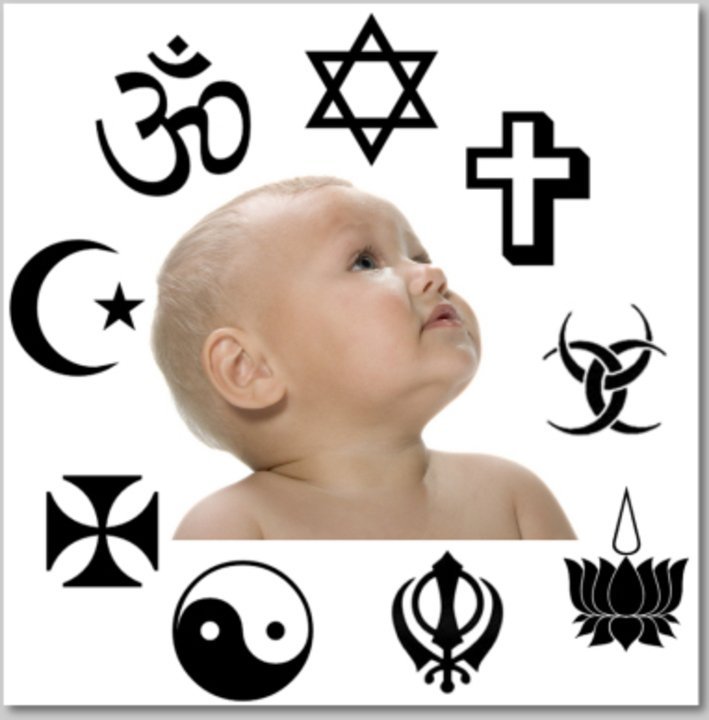 But it appears that children of non-religious families who have navigated life without faith are more prone to have an open mind about life. A study done by Professor Jean Decety of the University of Chicago looked into the attitude and viewpoint of children in half a dozen countries. They primarily looked into two parameters; one is their tendency to share – an assessment of their altruism – and the other their attitude when it comes to evaluating their peers, and the way they perceive bad behavior.

The findings were in contradiction to the widely held belief that children from households with a religious background were more altruistic and affectionate towards other children. It questions the very assumption that religion and moral development go hand in hand. Instead, children of parents who do not affiliate with any religion have shown more kindness towards other children. Children with a non-religious upbringing were more prone to share than children with a religious one. Another negative tendency among children with a religious background was that they tended to be retaliatory and vindictive in response to anti-social behavior. Kids from non-religious and atheist families were, in general, more considerate.

Being Open-Minded Translates To A Selfless Child

For an evaluation of altruism among children, they were given a certain number of stickers and were allowed to share them with other children. There seemed to be a clear and positive association between altruism and the absence of religion. The children from non-religious households were definitely more likely to share their stickers. And the tendency grew stronger with age. Children who had longer experience of religion were less likely to share. But further studies may be needed before we can arrive at a definite conclusion. 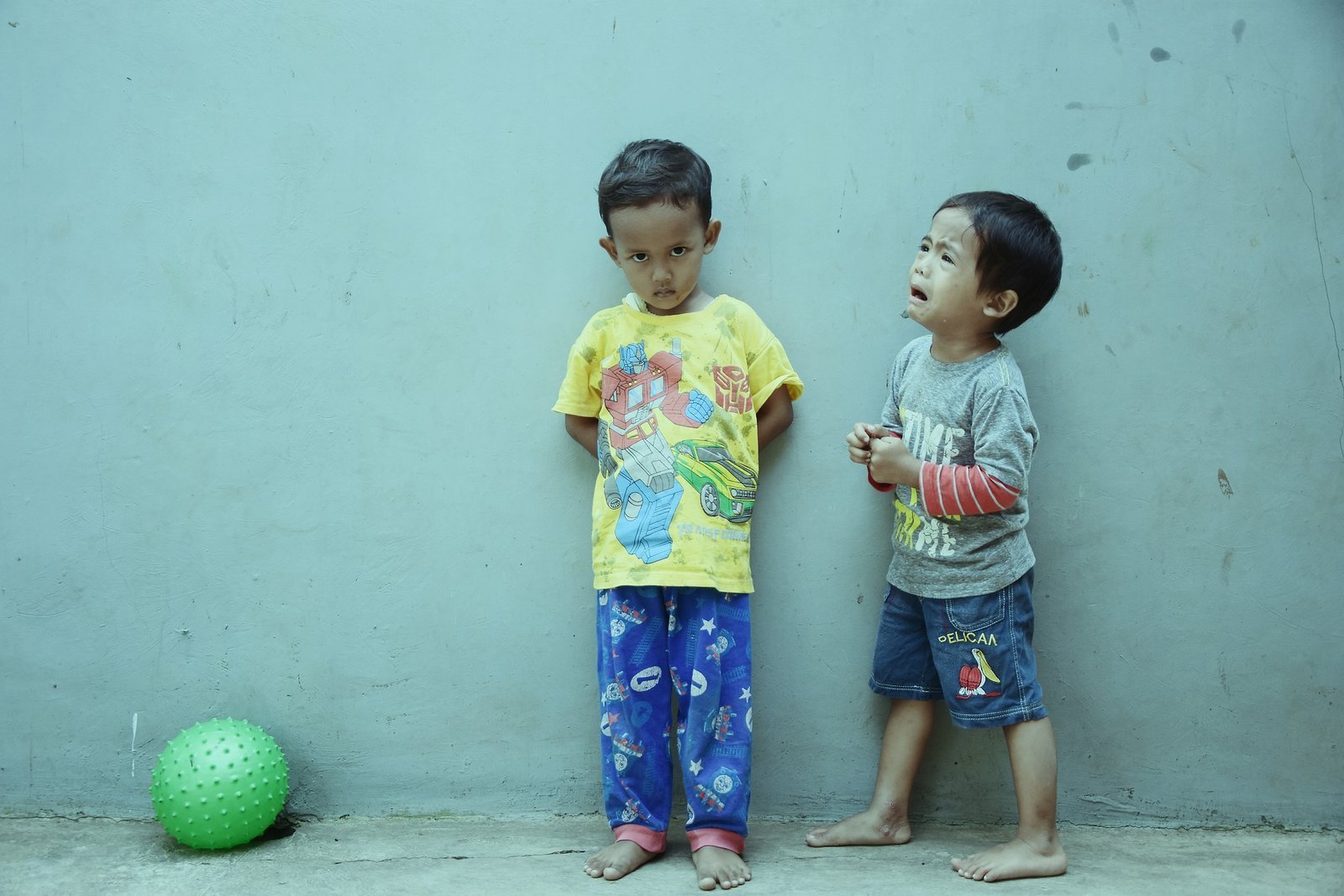 To evaluate moral sensitivity the children watched cartoons where the characters deliberately shoved each other. The children were then asked to assess the behavior and decide on the quantum of punishment the characters deserved. Again the findings indicated that children with religious background were inclined to be judgmental. They were harsher in their judgment and favored more severe punishment for anti-social behavior. Studies of adults have also indicated that punitive and harsh punishment is favored by the religious in case of interpersonal wrongdoings.

The spread of this study across several countries and continents has given strength to the assumption that religion does influence a child’s altruism in a negative way.

“Secularization of moral discourse does not reduce human kindness. In fact, it does the opposite” Professor Decety says. So lead your child from religion to spirituality to see them grow into empathetic adults.

Share this article to help people understand the effects of religion on children!