Quantum Physics- The Science Behind The Creation Of Everything 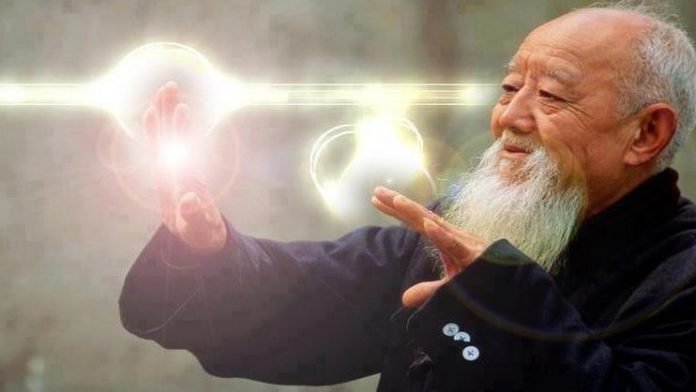 Let’s just put it out there- the world of Quantum physics is completely different from the fabricated, farcical and illusionary world we live in. This world of complex physics has on many occasions changed the way we think, and the way we believe the world works.

Quantum physics believes that the world is either physical or material. This has been disproved on multiple occasions by multiple Nobel Prize winners, of whom Neils Bohr, the famous scientist from Denmark is a part of.

‘If quantum mechanics hasn’t profoundly shocked you, you haven’t understood it yet. Everything we call real is made of things that cannot be regarded as real.’ – Niels Bohr

Also Read: How To Identify And Get Rid Of Negative Energy In Your Body

Scientific Developments At The Turn of The Century

19th century brought with itself the conundrum of identifying what our world was truly made of. Some were happy as they believed in the Newtonian theory of matter and physical existence, but most scientists were of the opinion that most matter was simply an illusion. They came to the idea that everything on Earth, was energy. Plain and simple.

Although quantum physics as a study is increasingly complex in nature, we would try to simplify it for you. Scientists in this particular field have always considered every tiny bit of what we call matter to be filled with vortices of energy that move at increasingly high speeds inside the vortices. This means that every time you look into an atom from a microscope, you would find millions of quarks and photons, the basic composition of energy in an atom. If you decide to delve in deeper, you would find a void. A blank canvass. Similarly, human beings are made of atoms, which when looked under the sharpest microscope would bring forth a void. This proves that at the base of all materials, there is nothing. We are simply made of energy, intangible energy, rather than physical matter.

This does place us in a dilemma where we are conflicted between our experiences in a material and physical world made up of matter, and the new scientific theory that all these waves of matter are nothing but energy in a different form. The negation of all Newtonian theory about this Universe being an assembly line of material parts and the placement of this idea that the Universe is just an entanglement of waves of energy might be a hard pill to swallow. 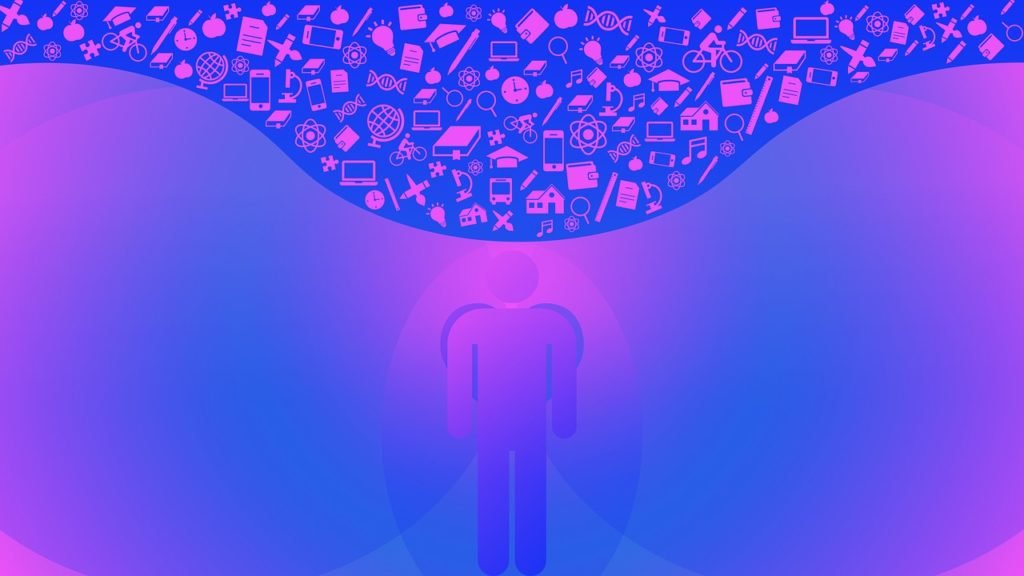 This brings us to another point. What is the extent of this theory? How far do we stretch it to accommodate every single bit of matter that we have? In fact, how does it affect our mindset and the very way we think? Well, this can only be possible if the scientists go beyond the accepted areas of thought and seek out areas previously uncharted.

The positive result of this has been the influx of scientists believing in this philosophy and idea, and actually willing to take the jump into nothingness. And it has brought out the theory that ‘Observer creates his reality’.

One such experiment designed to bring out the difference in this material world and our consciousness is the double-slit experiment. It has been used multiple times to prove the same.

To test the influence of our consciousness on a possible quantum wave collapse, this experiment used a double-slit optical system, instead of a single slit. ‘The ratio of the interference pattern’s double-slit spectral power to its single-slit spectral power was predicted to decrease when attention was focused toward the double-slit as compared to away from it’. The experiment also deduced that any form of mental or spiritual activity such as meditating and experiencing, or even electrocortical factors such as absorption or the state of being open, led to interferences in the ratio of a double slit.

Also Read: How The Four Layers Of Our Consciousness Interact

It has been noted that atoms emit different vibrations as they undergo changes. Does this happen in the same way in human beings? You bet.

If this article on Quantum Physics made you reevaluate your entire life, do share it with friends and family.